KING OF THE MOTOS VIDEO HIGHLIGHTS 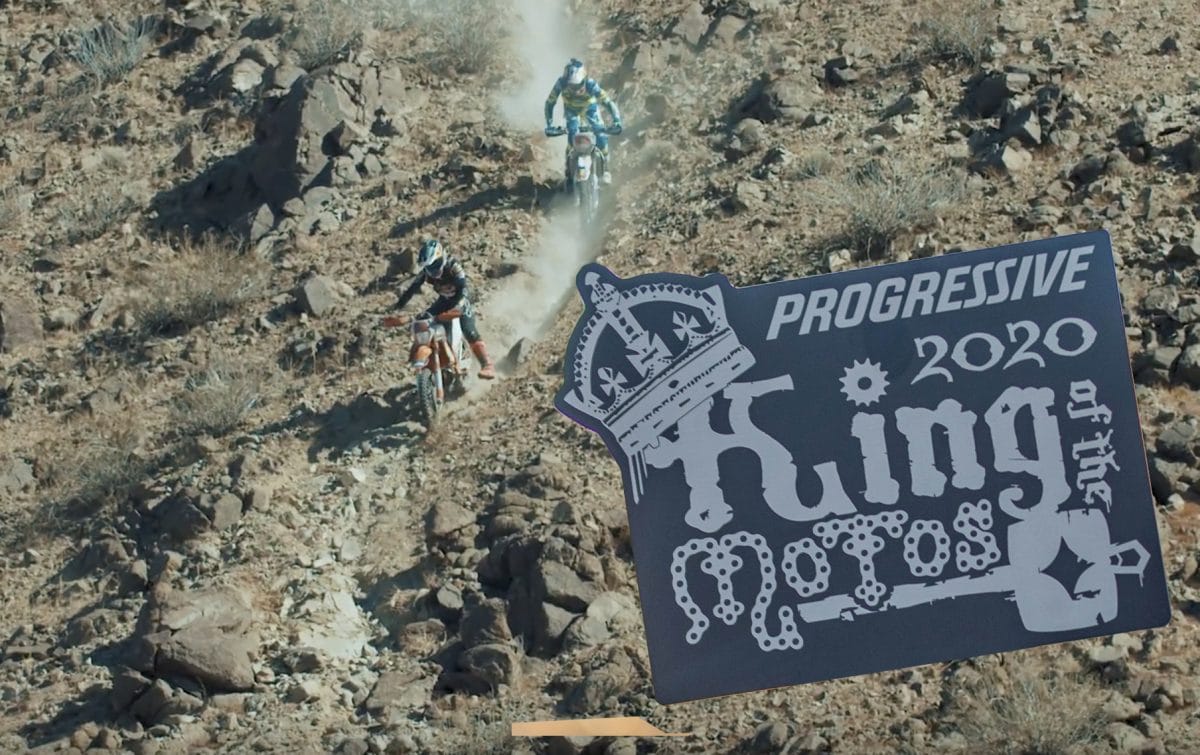 Cody Webb who has been out of action for nearly a year while recuperating from a knee injury, and his return coincided with his first outing as a member of the new Factory One Sherco Team. The former KTM rider made his Sherco debut a successful one by capturing the overall win at the Progressive Insurance King of the Motos. It was Webb’s fifth win at the KOM.