Dear Mr. Know-It-All,
I was riding my 2002 KDX 200R the other day, and upon pulling in the clutch, the bike started releasing a disturbing chattering noise. It was only when the clutch was being pulled in. It got progressively louder as I rode home. What on earth could be making this noise?
Rich Cook
via [email protected] 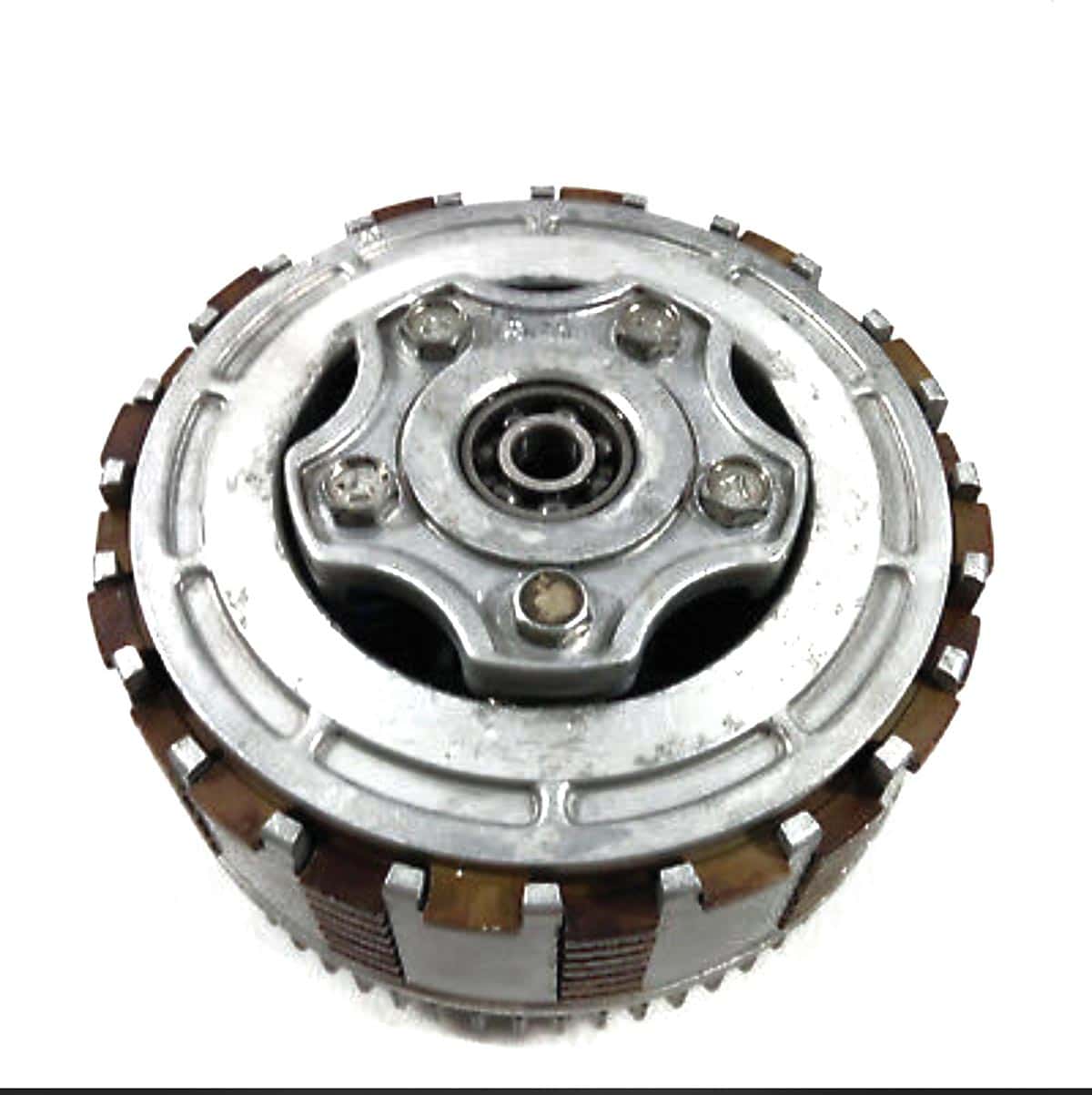 Judging by the age of your machine and the ever-so-pleasant rattling coming from the clutch area, I’m guessing your bike has an above-average number of hours on it. I could recommend that you peruse a dealership where they offer machines built after the George W. administration, but I have a soft spot for the extinct KDX line of machines. The Kawasaki has an “elbowed” actuation arm going into the top of the clutch cover like many machines from the era. As the clutch arm pivots while you’re pulling in your lever to engage it, the arm pushes against a small push-rod that is housed by a small bearing. This bearing is pressed into the top pressure plate. The push-rod puts pressure on this bearing each time the clutch is being pulled in. It’s a safe bet that the bearing is shot (see worn out, exhausted, battered), triggering the teeth-chattering dissonance erupting from your steed. It’s pressed in fairly “light” and does not require much pressure to pop it out. A vise and sizable sockets to press it out will get the job done. Now, good luck; we’re all counting on you.

THERMOSTAT, IN OR OUT? MR. KNOW-IT-ALL