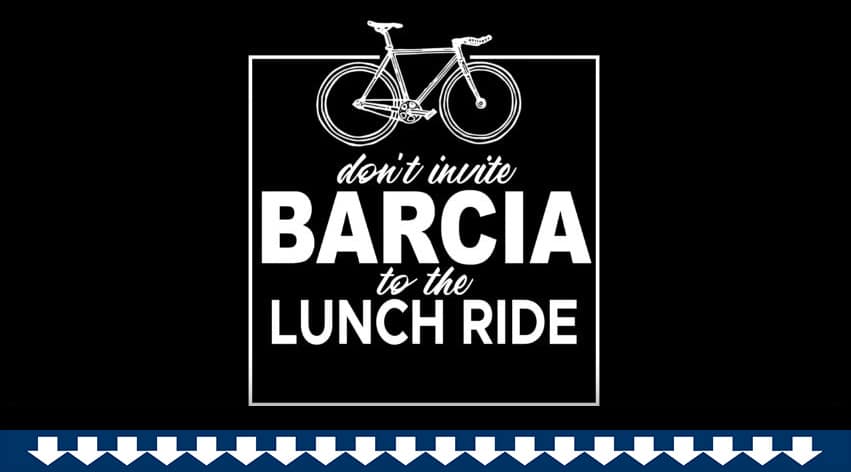 Yamaha just shared the news that Justin Barcia is returning to the Monster Energy Supercross Series this weekend. It coincided with the release of a fun video by the guys at Zipp wheels. Thanks to our buddies at Road Bike Action for the link. Here’s the official  Yamaha press release:

The Monster Energy/Yamaha Factory Racing Team is excited to head into this Saturday’s Minneapolis SX with its complete two-rider roster as Justin Barcia makes his return to racing for Round 14 of the 2018 Monster Energy AMA Supercross Championship at U.S. Bank Stadium. Cooper Webb looks to carry his momentum from a top-five finish at last week’s tough-mudder to focus his sights ahead on a race-win in Minnesota.

It’s been a week-by-week evaluation for Barcia’s recovery process but the Monster Energy/Yamaha Factory Racing Team is happy to report that Justin’s diligent therapy and rehabilitation has paid dividends and his hand has improved dramatically over the past week. As for Webb, he continues to display determination and tenacity week after week since his shoulder injury prior to Round 11 and he enters this weekend feeling as close to 100% as ever before.

“I’m very excited to be back racing this weekend in Minneapolis! It’s been tough watching, so this makes it even more fun to be back at the races – kind of like Anaheim I for me. I’m looking forward to seeing how my speed is since the last time I was actually racing. I’ve been training hard both on and off my dirt bike and I definitely believe I have the speed and fitness to be up front.”

Friday night, from 6-7 p.m., stop by Motoprimo at 16640 Kenrick Ave. in Lakeville, Minnesota, where Cooper Webb and Justin Barcia will be on hand to meet fans, sign autographs and give away posters.

Additional Yamaha bLU cRU Supercross riders who will be at Motoprimo include: