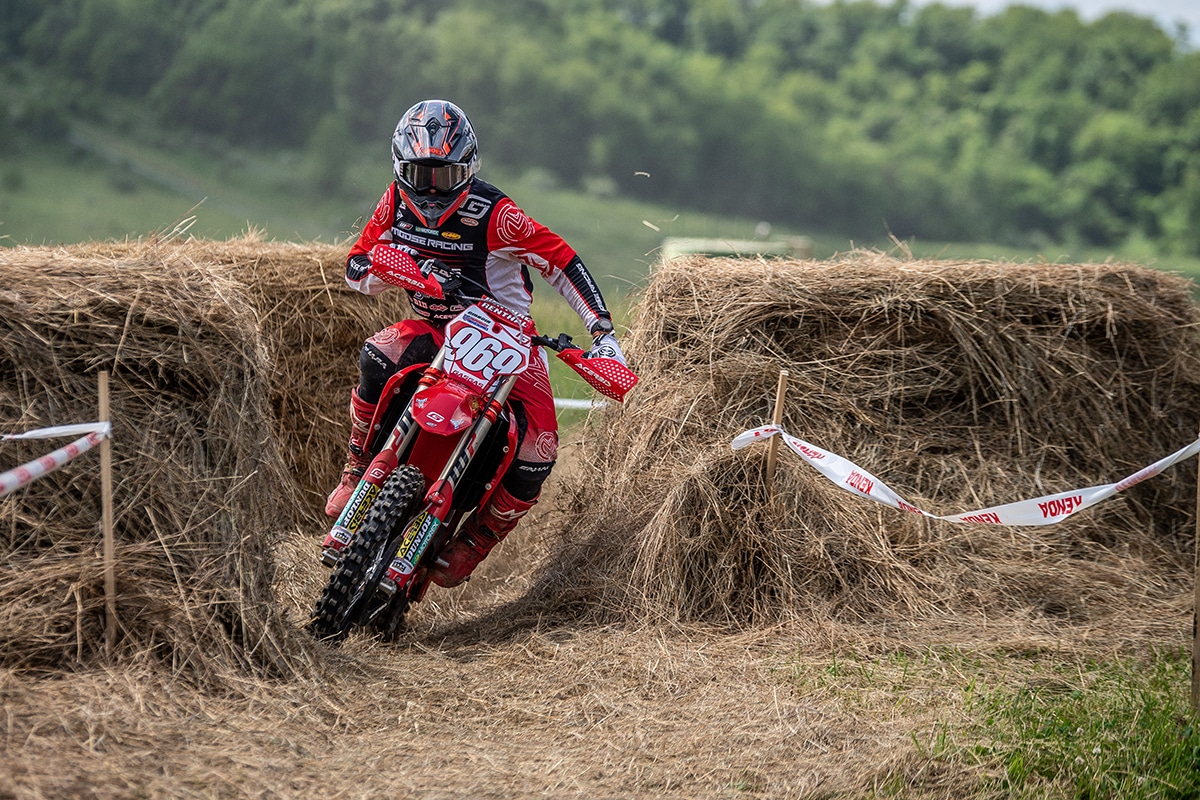 Michael came into the race sitting second behind FMF/KTM’s Josh Toth in the series standings, but left Pennsylvania with a seven-point advantage after the weekend with just one race remaining on the schedule. Girroir’s win was a bit surprising, especially on Saturday’s slick and technical course, considering it was his first race back after breaking his “iliac crest” on the left side of his pelvis back in March. After winning the opening test of the day, Girroir capitalized on the momentum to beat Michael by 12 seconds for the day.

Sunday’s course was more hard-pack, and Yamaha’s Michael shined as he usually does in those conditions. After winning all three of Sunday’s cross tests, Michael went into the final test of the day leading Girroir by just .6 seconds for the day win. Michael emerged with a five second advantage over Girroir giving him Sunday’s win, however, it was not enough to surpass Girroir for the two-day combined overall win.

Meanwhile, Toth had a weekend to forget. A slip in the first turn of the very first test set the tone for the Connecticut rider’s weekend and he eventually finished fifth overall after a crash-filled two days.

Barnes won the Pro 2 class, taking the win ahead of RPM Racing’s Gus Riordan after a tight battle all weekend. Barnes was spectacular in two tests, topping even the Pro riders in each. In all, he had seven tests in the Pro2 class, while Riordan accounted for the remaining five wins. Barnes ended up fourth overall for the weekend and wrapped up the Pro 2 title with his performance.