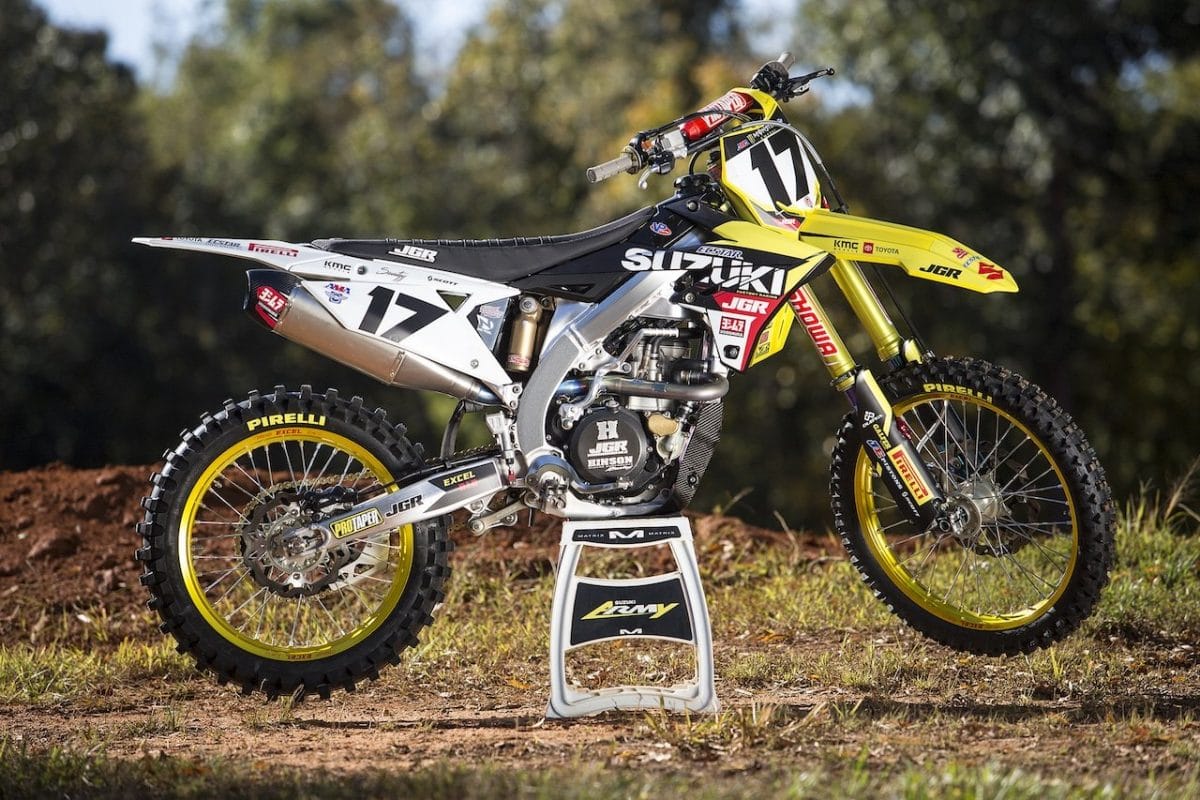 Only about a month after announcing his plans to race a factory JGR Suzuki during the 2020 SX season Joey Savatgy just released a statement that he will be out for at least four to six weeks recovering from surgery. Savatgy was injured while his bike hit neutral on the face of a jump during practice at the Australian SX Open. He was rushed to the hospital where he underwent surgery to stabilize the injury and then flew to the states a few days later where he had another surgery. Savatgy will have his pins removed in four weeks and then start the recovery process.

SUPERENDURO ROUND ONE RESULTS