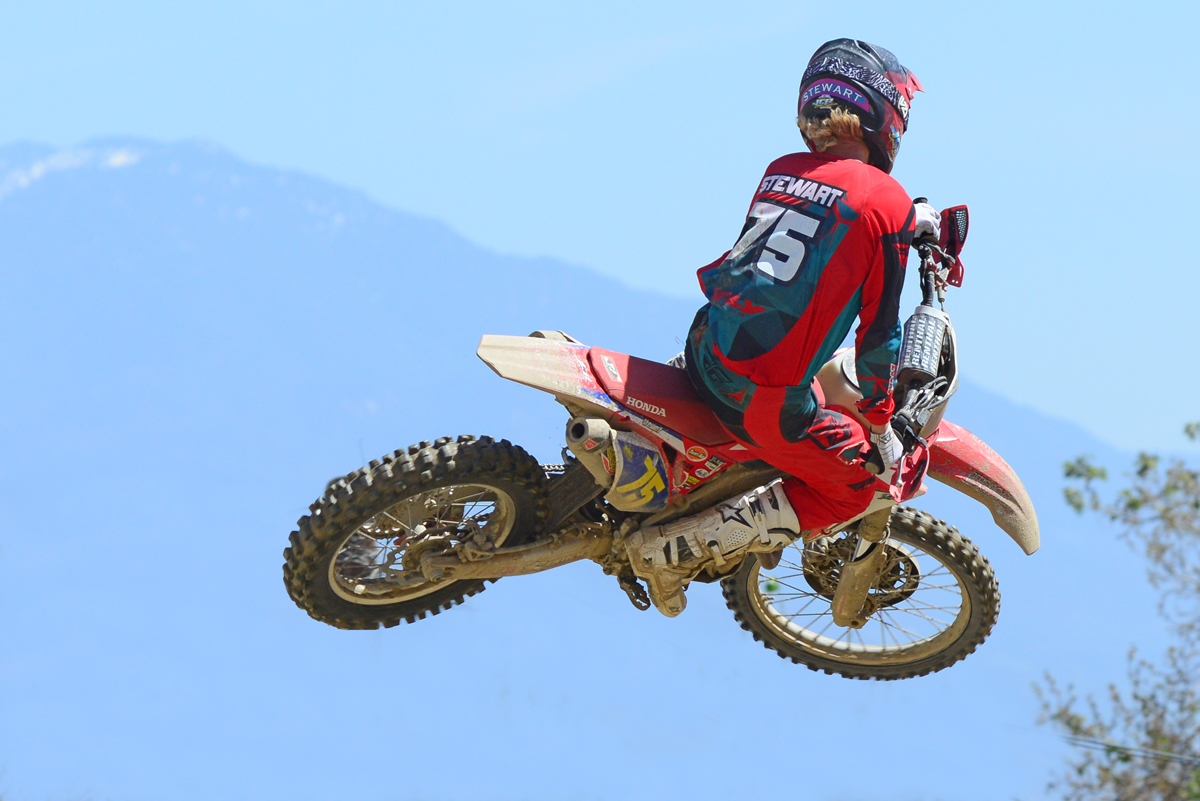 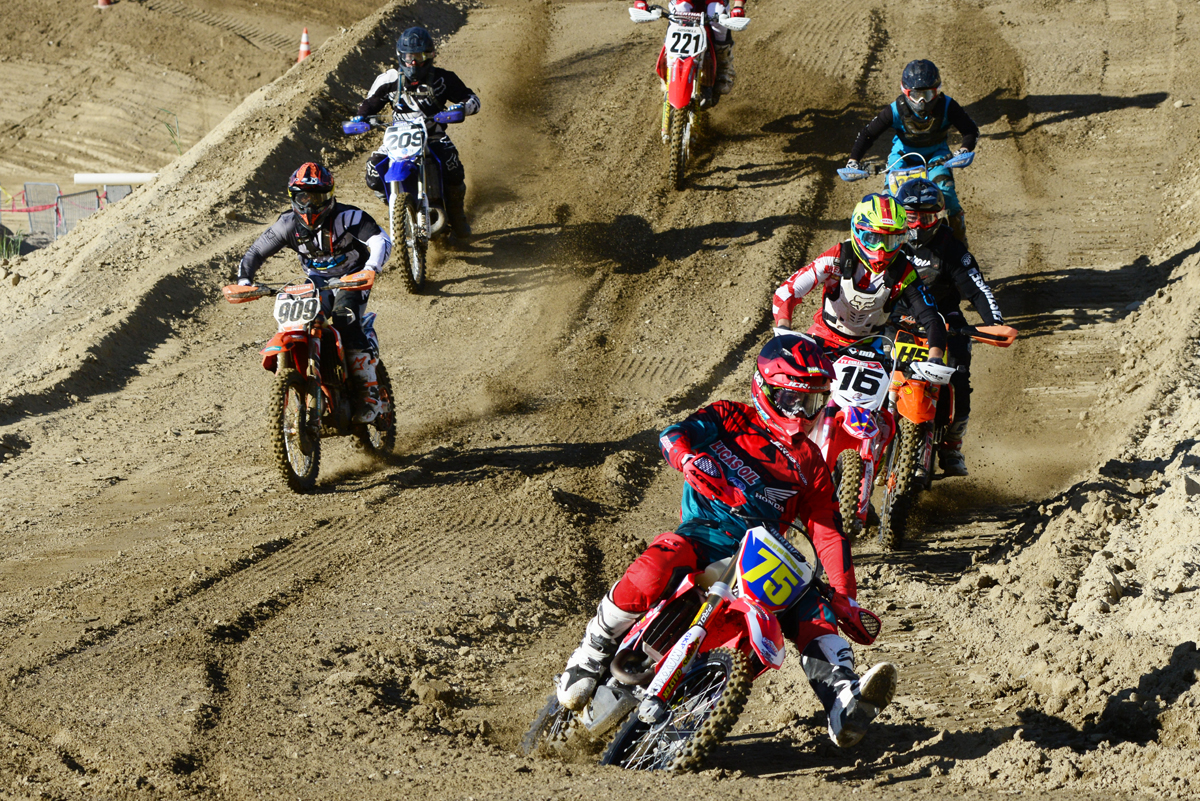 Over 100 teams gathered the resources and the talent to contend in the John Burr Cycles Six Hours of Glen Helen this weekend. The race is often considered to be the best in the Glen Helen Endurance series, with an eight mile course that includes two MX tracks, the Lucas Oil Stadium  truck track, pavement, fire-roads and single-track. Johnny Campbell Racing’s Trevor Stewart was the main man this year. He partnered with Justin Jones to lead most of the race.

From the start the JCR Honda CRF450R was out front while Travis Frohlich and Josh Bullard maintained a solid pace to stay in contention. Somewhere after the halfway point, Frohlich inherited the lead when a Mousse failed on the JCR bike. Stewart and Jones spent 11 minutes fixing the problem and Frohlich stretched his new-found lead to over five minutes. Once the JCR team was back on the track, it set up a race to the finish. It would have been very close, but Frohlich got a flat front tire at the end of the race, handing the lead over without a fight.

The most amazing ride of the day was Nick Stover’s TM 300 mounted team. They had a problem on the very first lap and came around in nearly last place.  Nick and his teammate Nic Garvin matched the lap times of the leading teams as they came through the pack, eventually finishing third overall.

The biggest class of the day was the Ironman division. Jarrett Smith was the winner, going fast enough to finish 12th overall. For the first half of the race, it looked like Jeff Loop was going to walk away with that class, but he dropped out on lap 10, leaving a tight race between Smith and Robbie Butze. Butze had trouble in the closing stages and dropped to third behind Eric Chase. Morgan Tanke, who won the 10-Hour Ironman class last year, was sixth.