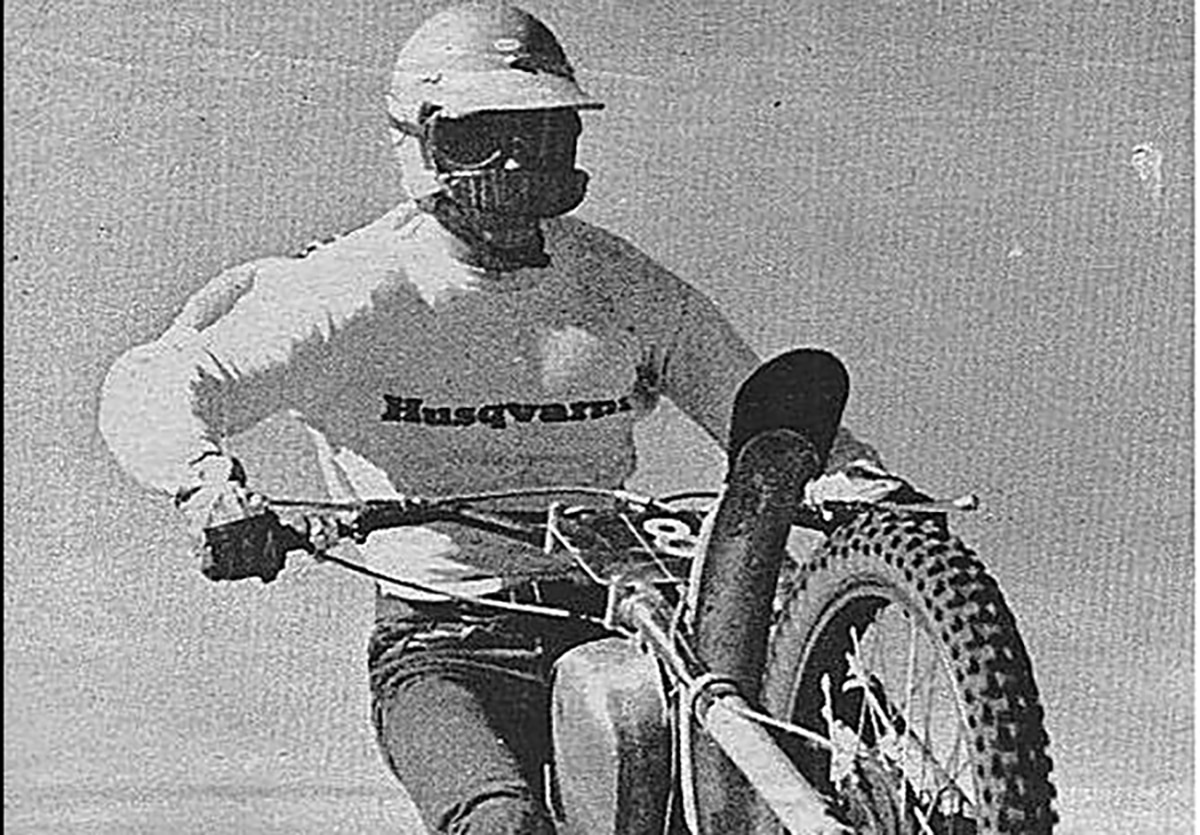 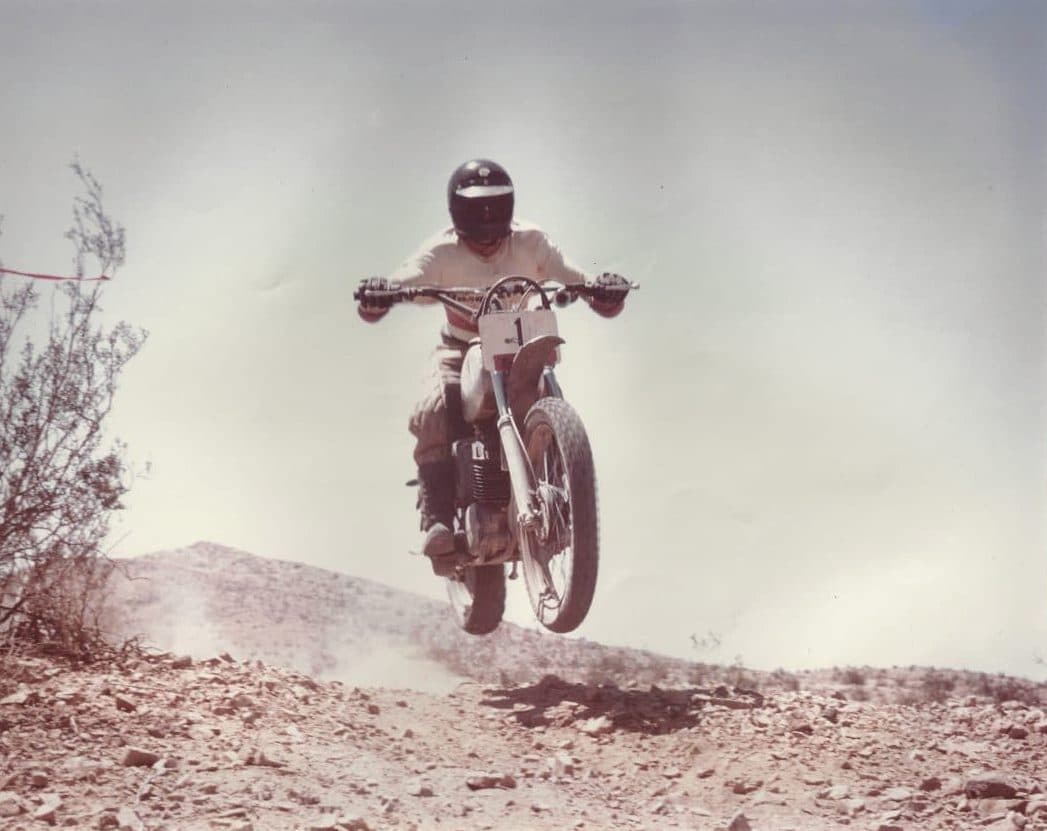 J.N. Roberts absolutely owned the desert racing world in a time when the dirt bike planet was exploding. And while his role in On Any Sunday marched him into the limelight of the fledging dirt bike world, it was his ability to dance across the desert at speeds that were inconceivable that made him famous. J.N. won the infamous Barstow to Vegas four consecutive times, at one point he won 27 straight races, was a two-time Baja 1000 winner, two-time Baja 500 winner, the Mint 400 three-times and raced the 1971 ISDT. J.N. went on to become a Hollywood stuntman, he has participated in the Day in the Dirt many times, an event which his son Jimmy is one of the promoters. He was recognized easily by the football face guard on his helmet, Levi’s and his big Husqvarna will forever leave their marque on a sport and lifestyle searching for heroes. 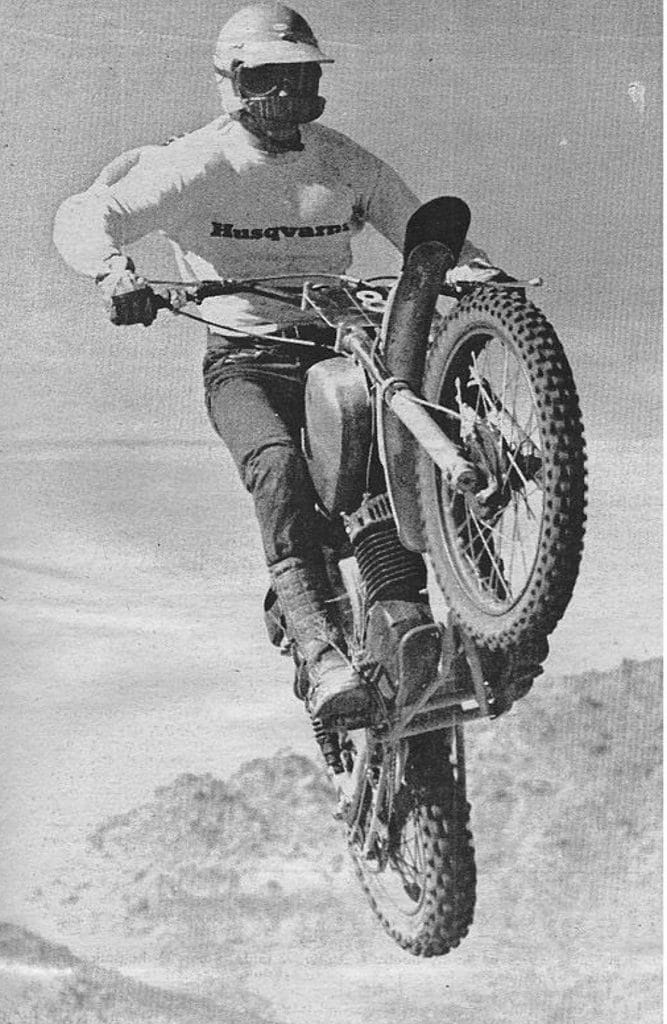 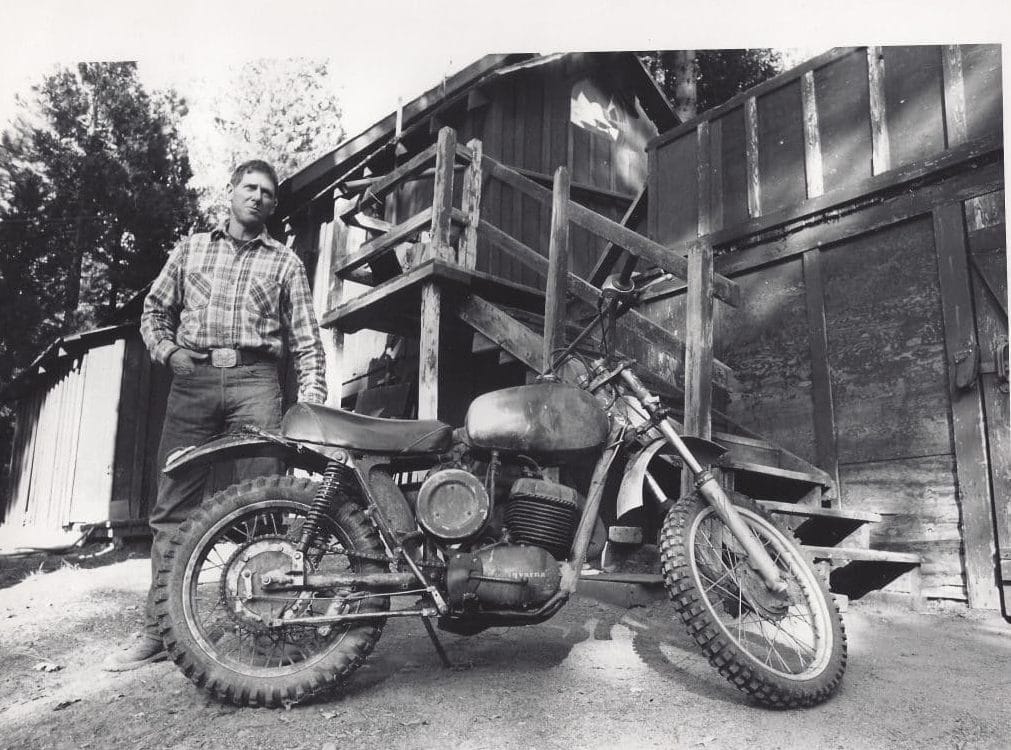 RIEJU (FORMERLY GASGAS) IS BACK WITH CENTRAL POWERSPORTS DISTRIBUTION