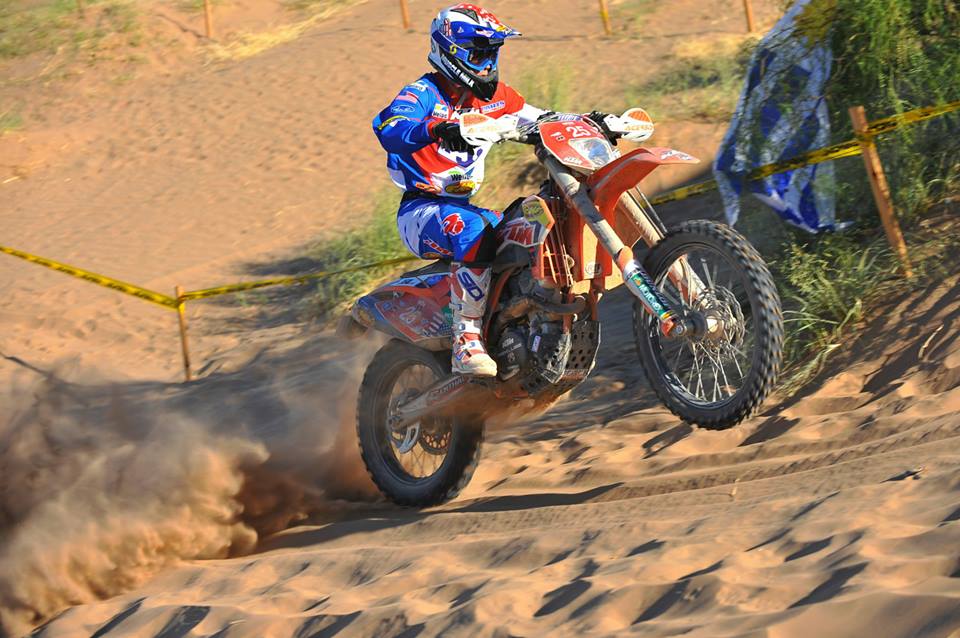 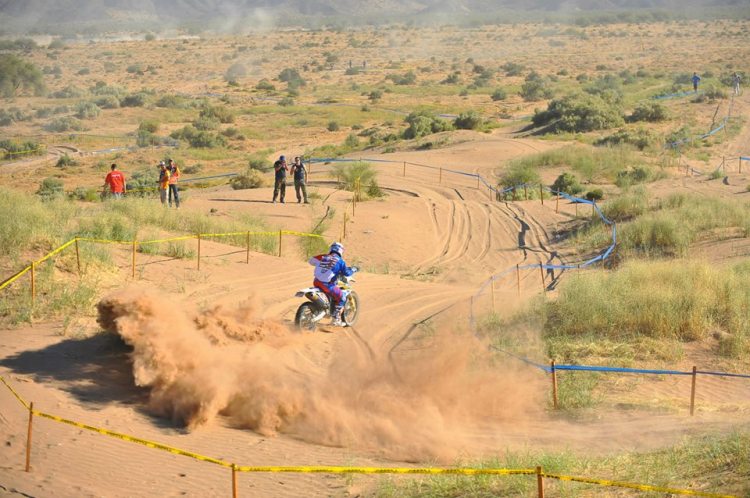 The US World Trophy Team topped the team standings for the second day consecutively and this has them edging closer to the leading French team with two days remaining in the 89th ISDE. Yesterday was a dismal day after nearly 110 riders DNFed, the top teams started holding back in order to finish in tact and here’s where the USA knocked over three minutes off France’s lead by placing as the fastest nation on day four.

Individually, Kailub Russell turned in his best performance of the week, beating Australia’s Josh Strang by four seconds to finish second today to France’s Pierre Alexandre Renet in the E2 division. Thad DuVall was sixth, while US Junior Team rider Justin Jones continues what has been a tremendous week by finishing seventh. Charlie Mullins was also in the top 10 in the E2 class, finishing eighth.

Australia’s Toby Price (E3) took the class win on day four and after Taylor Roberts following his disappointment on day three, (nine minute penalty when he couldn’t’ get his bike running) got back on the gas finishing second while Spain’s Ivan Cervantes completed the top three. Mike Brown maintained a strong presence on his Husky and was fourth today in E3.

Team USA’s Junior World team continues to lead with France coming on strong and moving back up to second overall.

On the women’s team competition Team USA is down to Mandi Mastin and in Club competition Chris Bach was one of the nine American riders not able to finish Day-three. Jeff Fredette’s consecutive ISDE finishes without a DNF came to an end. Jeff was 33-0 and came to an end when his motorcycle’s motor quit running after taking in dust.