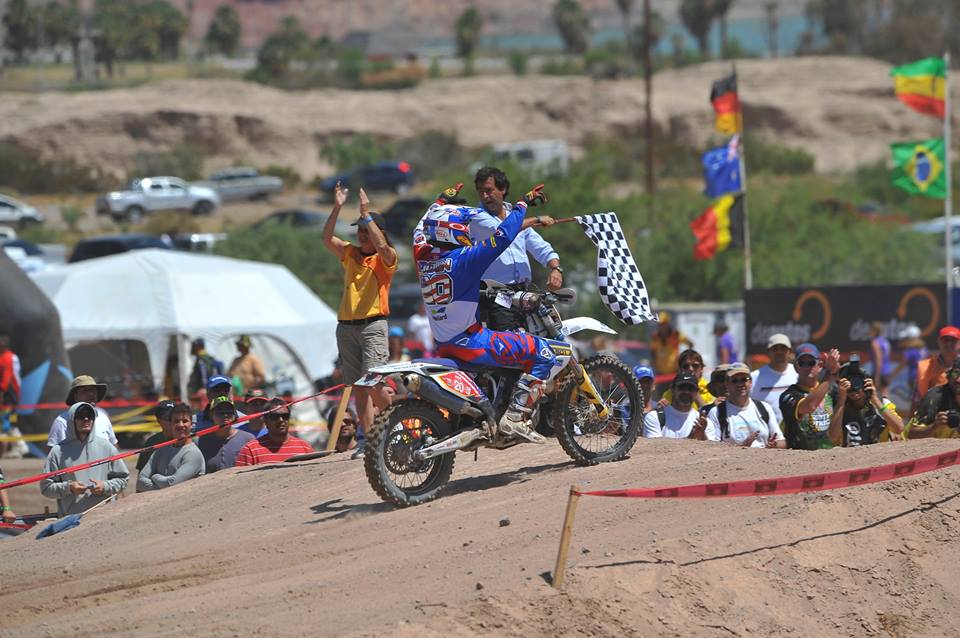 Well, it’s all over except for the trip home. The final day of the 89th ISDE turned out to be a veritable showcase of American potential, at least when the playing field is a little more level.

Team USA ended up with three teams earning podium spots: Junior World Trophy winners (for the fourth time in history and the first since 2006 in New Zealand when Kurt Caselli led the way); World Trophy, second for the second year in a row behind France) and Women’s World Trophy third.

Individually, several pulled off moto wins. Don’t have time tonight to upload much since the press center closed early and hotel Internet is WAY slow! So, stay tuned and will add more later in the week. 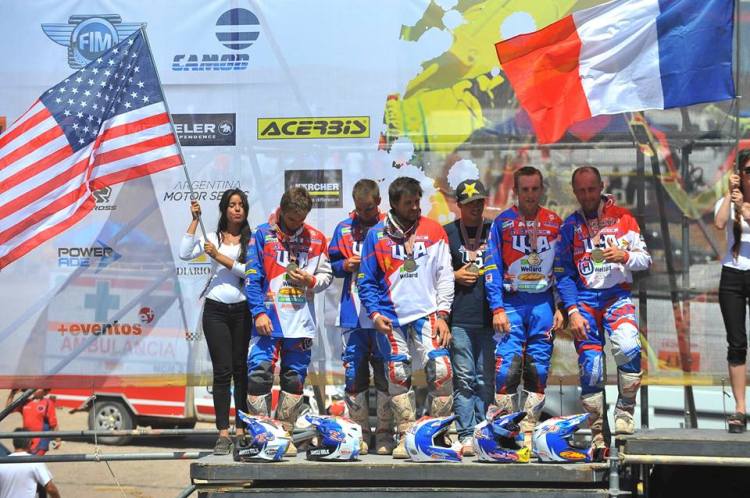 Team USA’s World Trophy team: runners-up for the second consecutive year but faster than ever 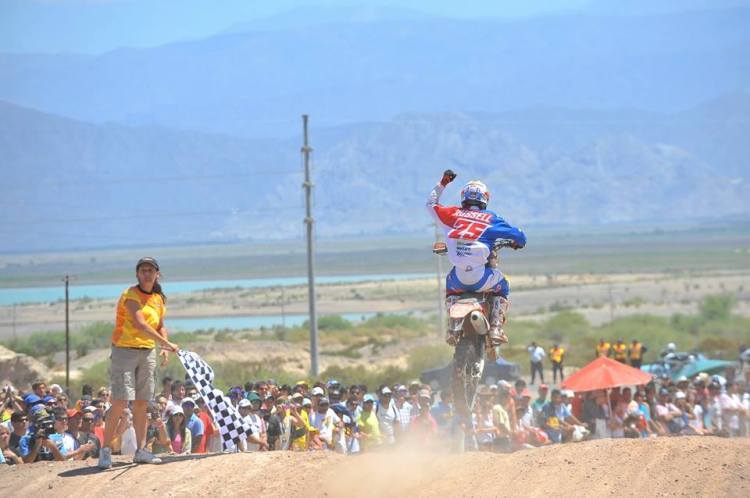 Kailub Russell gives a fist pump as he wins the final E2 moto. 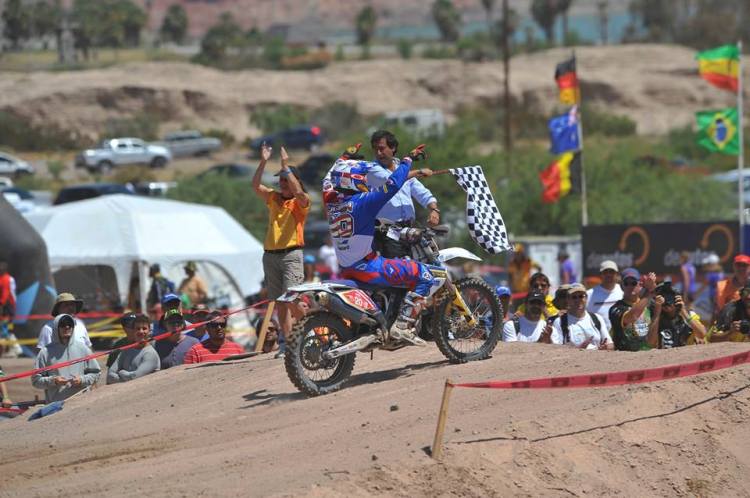