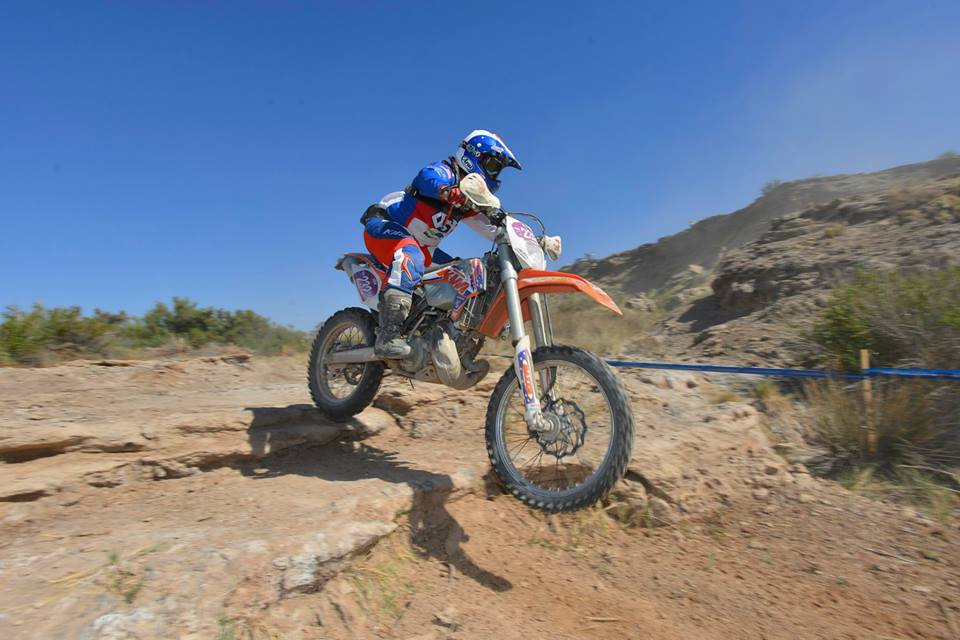 Day Five of the ISDE saw some great rides by Team USA. Taylor Robert won a couple tests and was the overall winner for the day! That helped slice a little off the gap to the leading French team in the FIM World Trophy competition, but we’re still down my more than 10 minutes. Realistically, the French would have to lose a rider tomorrow–but stranger things have happened on the last day!

On the other hand, the third-place team from Spain is more than 50 minutes behind us so you can expect the U.S. World Trophy team to go hard in the final motocross test tomorrow.

The U.S. Junior World Trophy team added a few seconds to its lead over France–it’s now at a minute and 46 seconds–with Australia 5:48 back in third despite missing one rider.

Mandi Mastin remains the only American woman still in the race which the Australians own since they’re the only team with all three riders still going. Canada’s still got second place with two of their ladies in.

Tomorrow’s final motos for the World Trophy/Junior World Trophy riders will be televised live locally. Don’t ask me what channel!

Oh, and at the final Team USA meeting tonight, after going over what’ll take place tomorrow what with motos and repacking the container, they presented retiring ISDE racerJeff Fredette with a huge cake, champagne and a round of applause for his phenomenal career.