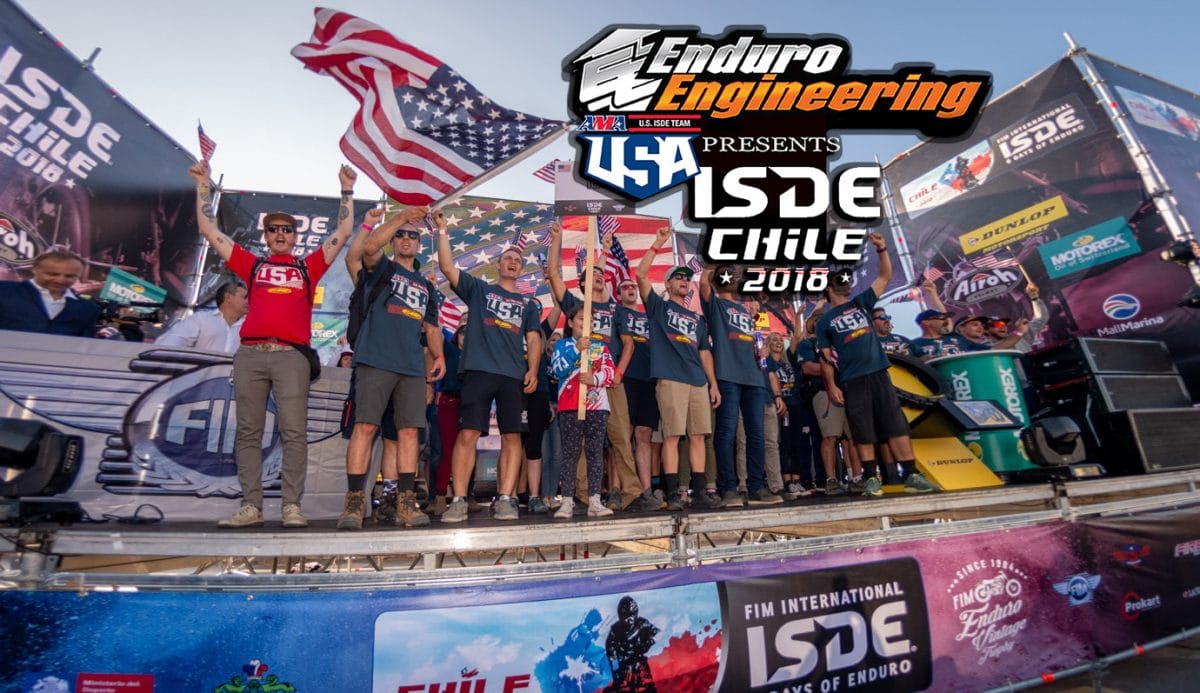 After the dust settled on day one, it was USA’s Taylor Roberts who emerged as the early individual overall leader. Taylor would finish the first five tests in 2ndplace and winning the day’s final test. Australia’s Daniel Sanders and Daniel Milner would finish the day second and third overall. In the World Trophy results, USA would hold a 4.1 second lead over Australia, while Spain finished the day in third. With five days of racing left the US world trophy team seems to be in good shape.

In the woman’s division the US team consisting of Tarah Gieger, Brandy Richards, and Becca Sheets are second behind Australia. Check back tomorrow for more updates.