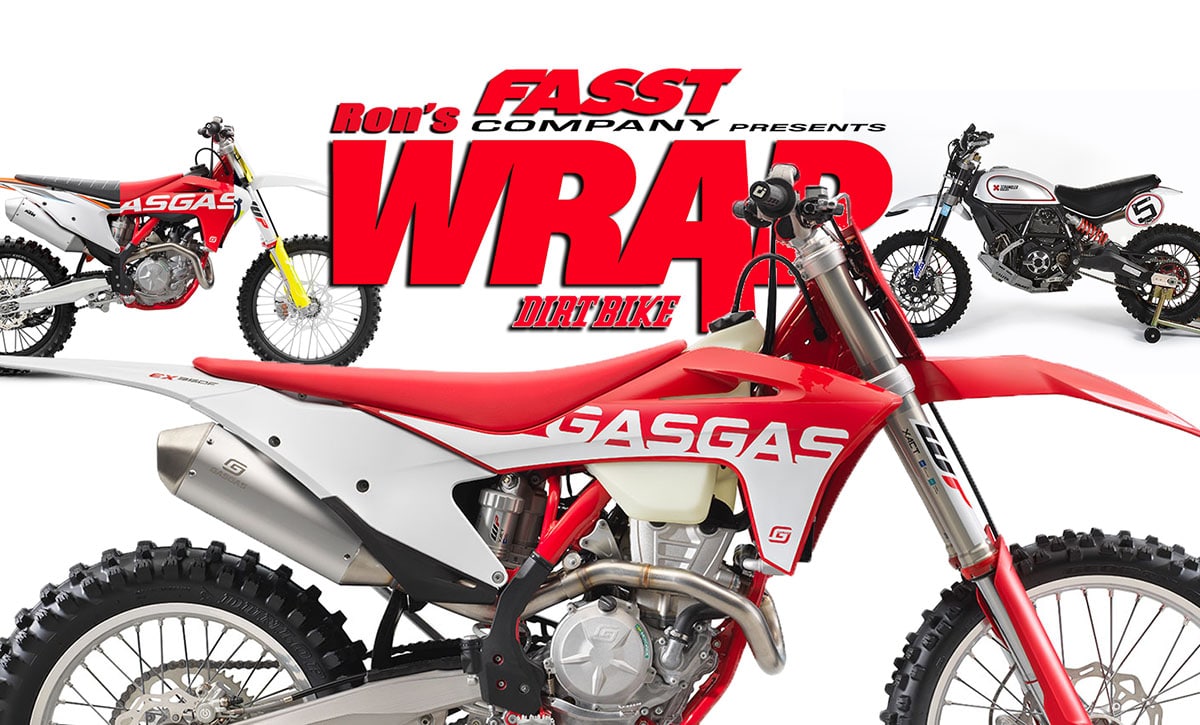 This week’s announcement that GasGas motorcycles will be offered in the U.S. came as no big shock. The prices, however, were a surprise. Pierer Mobility, the parent company of KTM and Husqvarna, acquired controlling interest in GasGas at the end of 2019. GasGas trials bikes were the main prize, and would continue without much change. As far as other models, it was quickly announced that going forward, GasGas off-road bikes would be using the same platforms as KTM and Husky. Additionally, GasGas would be offering motocross models for the first time in its history and those, too, would be based on KTM/Husky products.

Now that the official announcement and line-up has arrived, we begin to understand Pierer’s strategy. GasGas will be offered as more of a price-point product. The motorcycles certainly won’t be cheap, but in many cases GasGas models will sell for $800 less than KTMs and $900 less than Huskys. Here’s a chart comparing pricing for similar models:

For now, the GasGas line won’t be nearly as extensive as KTM’s. There’s no counterpart for the 350SX-F motocross bike or the 250SX two-stroke MXer. The EPA approved four-strokes (similar to the XC-W models) won’t be offered and neither will dual-sport bikes. Interestingly enough, Gas Gas will have one bike that Husky doesn’t offer: the EX250F cross-country four-stroke. 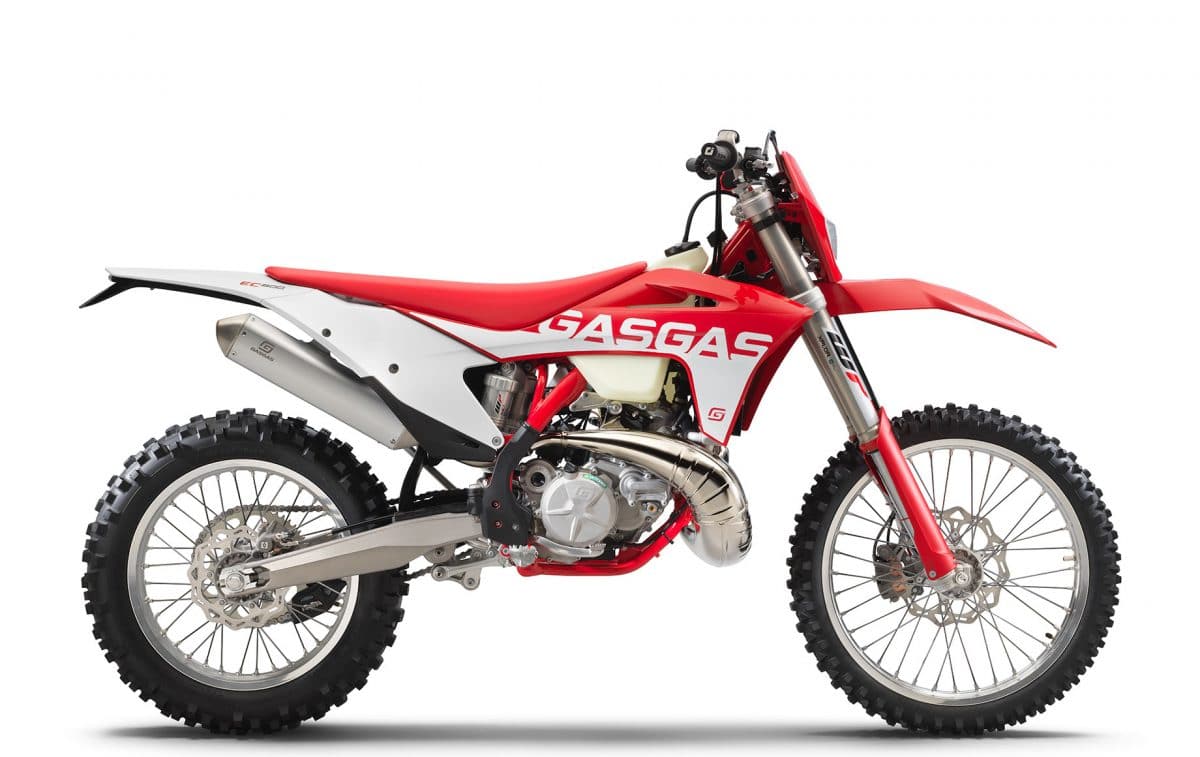 In many cases, GasGas motorcycles will have different components. The EC300, for example, will have Brake Tech brakes, whereas the KTM 300XC-W has Brembos and the Husky FE300 has Marguras. All of the GasGas models will have cast tripleclamps, generic rims and generic handlebars. KTMs and Huskys have their respective Neken, Pro Taper, Excel and DID parts. All the GasGas motocross models will come with Maxxis tires, although the off-road models will have Dunlops. GasGas models will also forego map switches. The EC300 (the only model name that will be familiar to GasGas fans) will be an interesting mix of KTM 300XC-W parts and Husqvarna FE300 stuff. Unlike the KTM, it has linkage suspension, but it will have a subframe and airbox similar to KTM. The GasGas four-strokes will have different exhaust systems without the chamber in the headpipe. 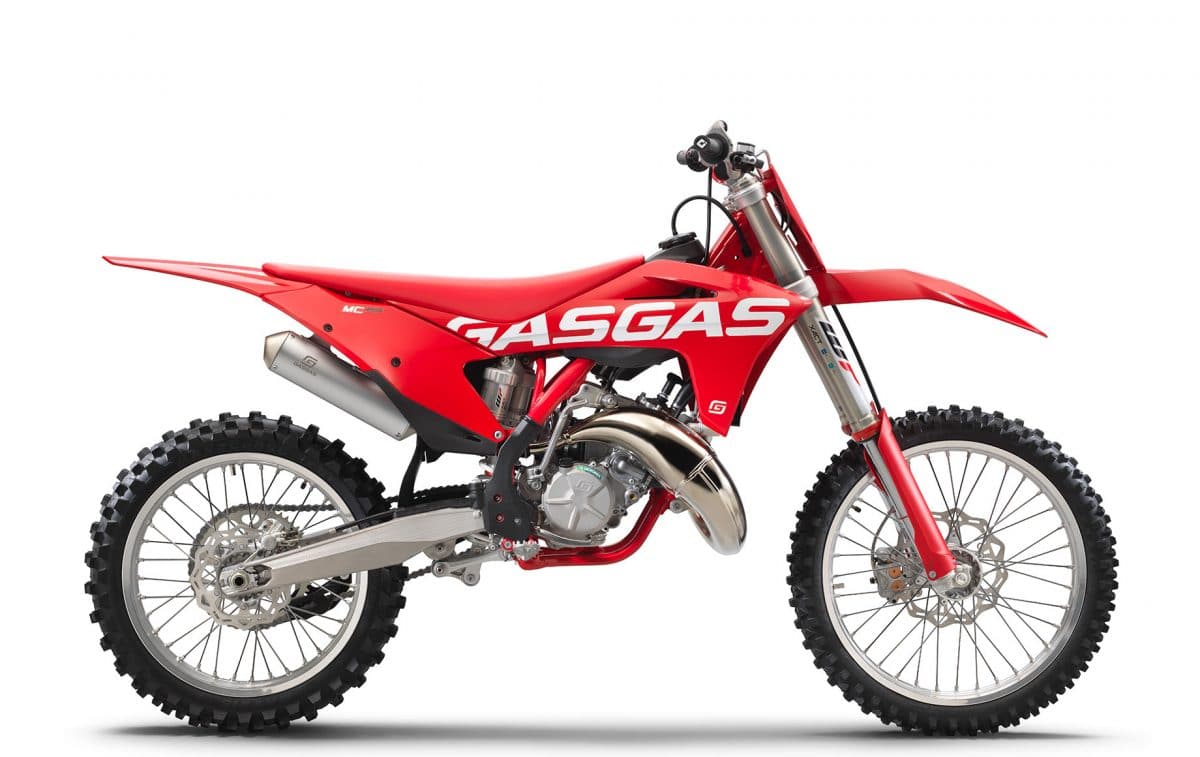 The 2021 GasGas MC125 will sell for $6799. A Yamaha YZ125 is still a little less at $6599. All the GasGas models will have new bodywork, red frames and silver rims.  U.S. racing plans are still being finalized, but the Troy Lee Supercross and MX team will ride GasGas in 2021, and the Coastal Husqvarna team will now be the Coastal GasGas team in GNCC racing. 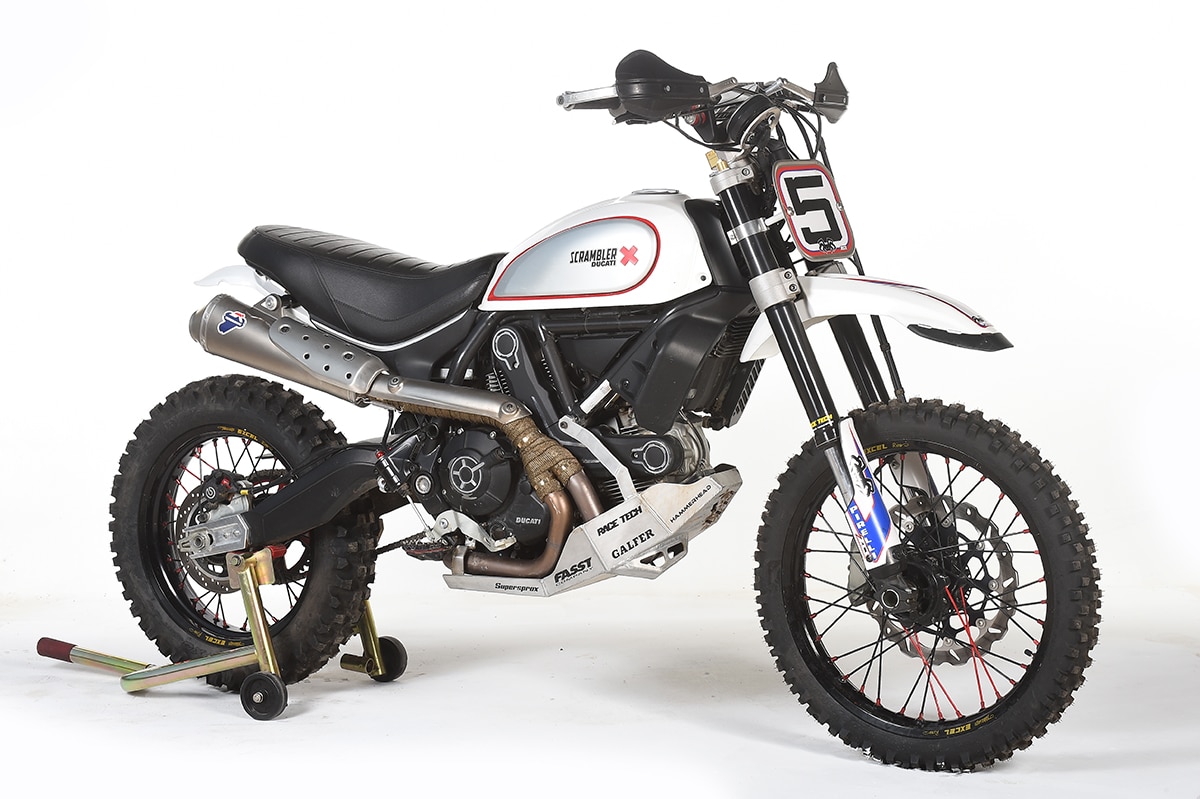 What, you might wonder, is a Hooligan? It’s okay to ask. A couple of years ago, the term was only used in 40-year-old movies and Joe Biden speeches. As of last March, however, we now can say with confidence that the word “Hooligan” refers to a class for twin-cylinder motorcycles competing in off-road races. They aren’t quite adventure bikes, they aren’t quite dual-sport bikes and they definitely aren’t dedicated dirt bikes. They’re outlaws. Hooligans.

Alexander Smith of Malcolm Smith Motorsports is one of the pioneers of the Hooligan class. He and Michael Allen teamed up to ride the Mint 400 last March, just before the Covid 19 shutdown. You can read about the Ducati effort here. We got ahold of the bike that Alex and Michael rode for a test in the December print edition of Dirt Bike. 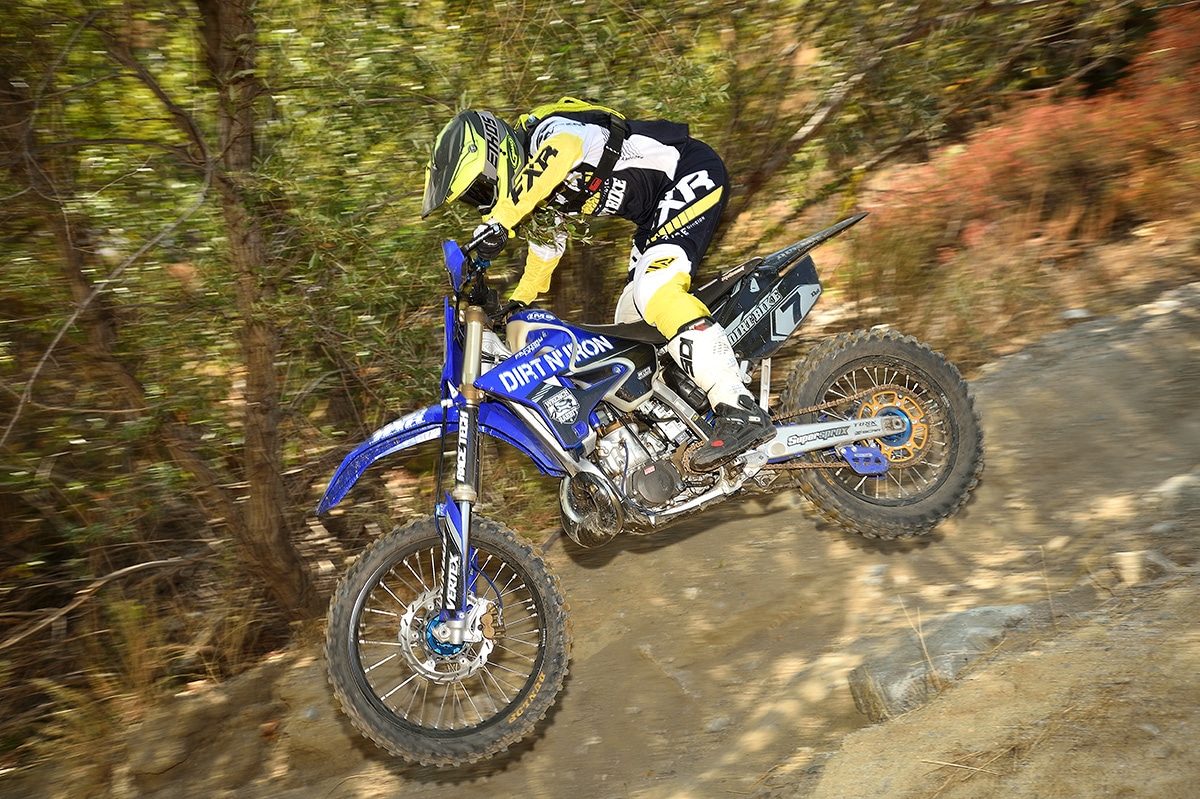 Rado at Dirt N’ Iron is a Slovakian immigrant who has made some very cool bike builds for his Youtube channel.  We teamed up with him and Jay Clark from Vertex on this YZ250 two-stroke off road bike. We featured it on Two-Stroke Tuesday when it was first finished, and now we’ve had a chance to ride it.

The bike has a number of interesting parts including a Smartcarb and stuff from FMF. You will be able to read about it in the December print edition of Dirt Bike, and hear it on our own Youtube channel. 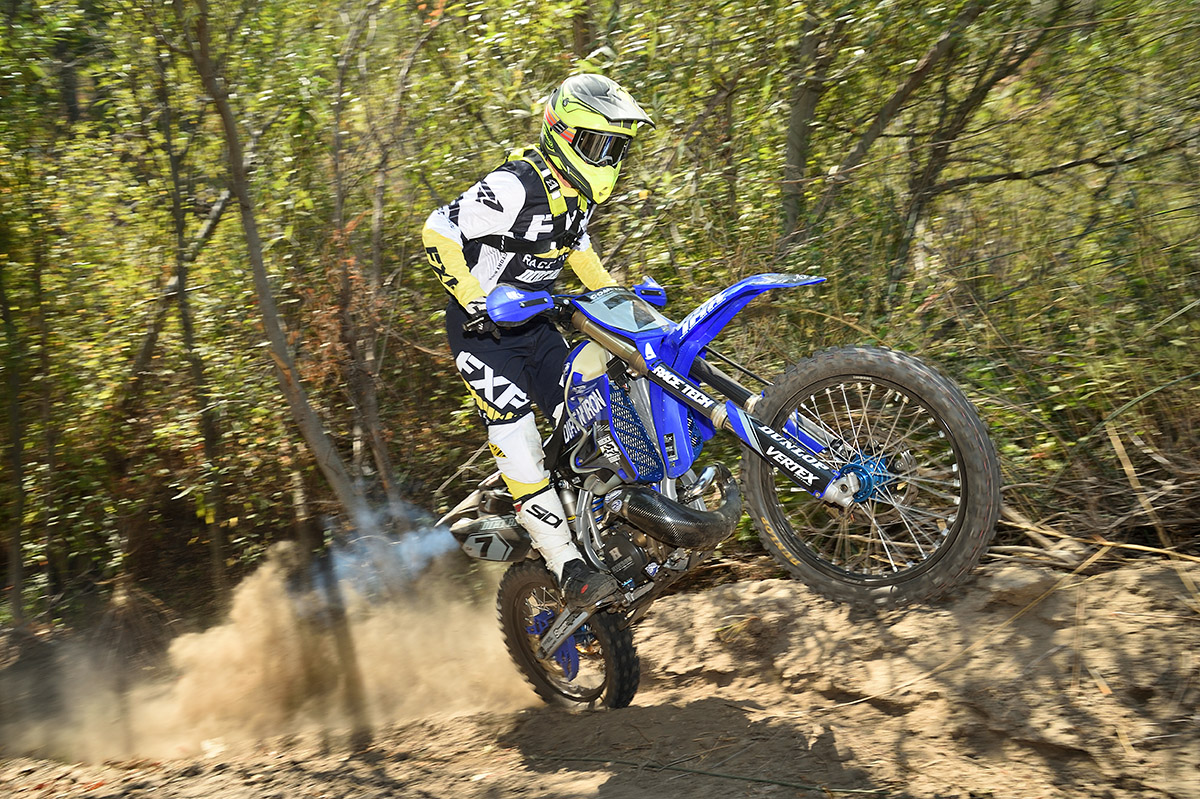 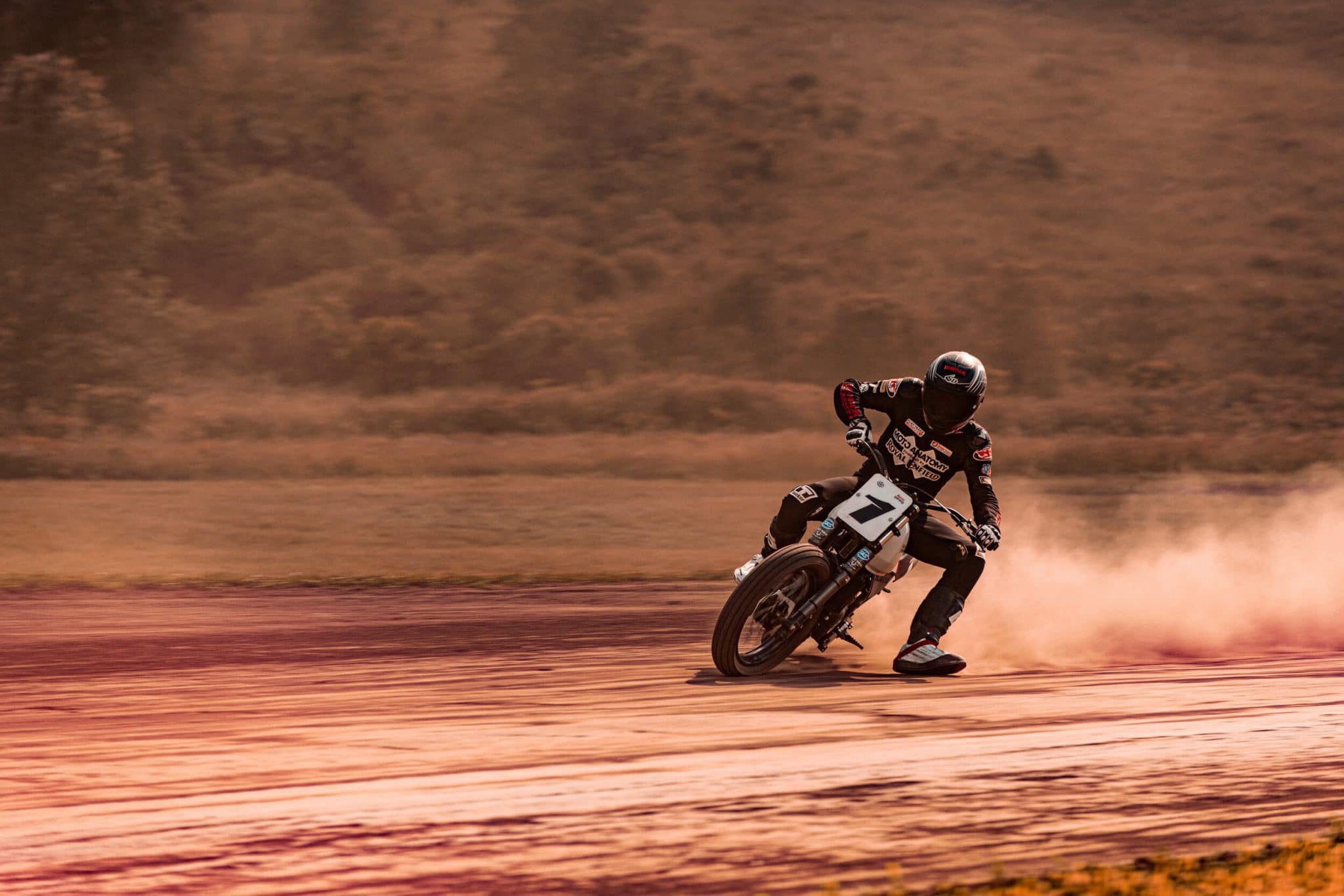 Even if you never paid any attention to dirt track racing, you gotta love this story. Royal Enfield has been been building motorcycles since 1901. It started as a British company with an subsidiary in India, and when the British motorcycle industry collapsed, only the Indian factory survived. Recently, the company is making a resurgence with inexpensive adventure bikes. The MotoAnatomy racing team decided to take an Enfield racing, and the video below tells the story of the bike’s debut. Very cool!