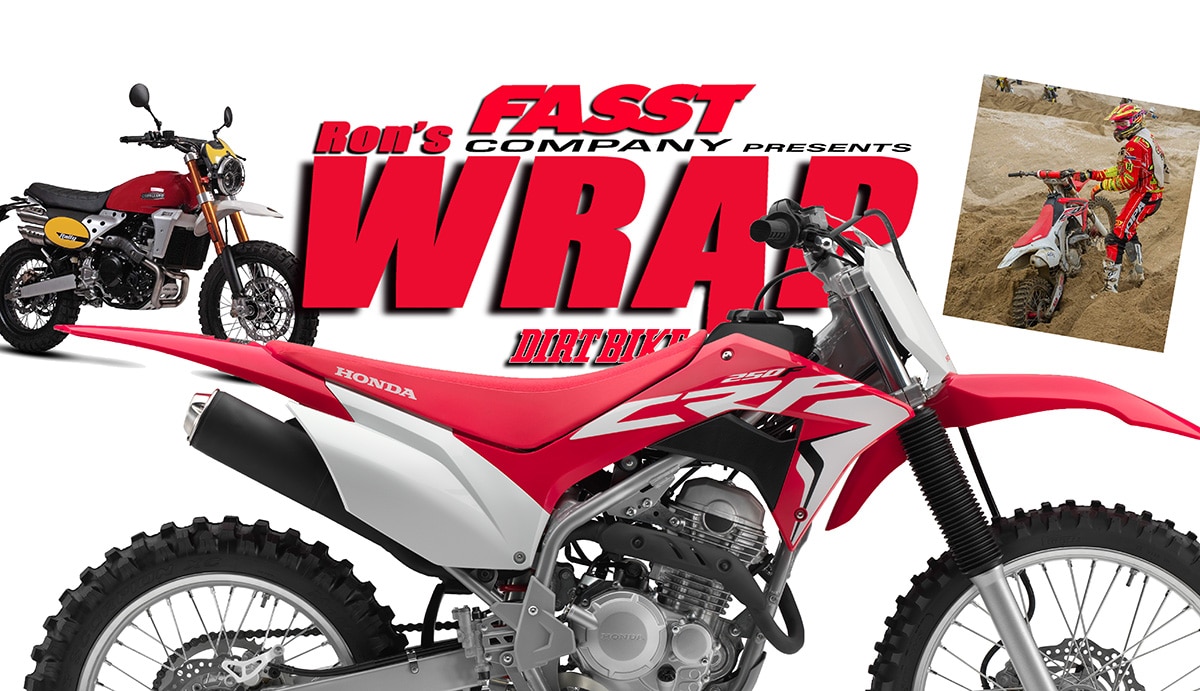 One of the small surprises from the EICMA show in Milan, Italy this week was the launch of an all-new Honda off-road bike.The CRF250F is built around a single-overhead cam, four-valve, fuel-Injected motor with electric start. It isn’t a competition model at all. This is a family-oriented bike to replace the CRF230F, although both bikes will coexist in the Honda line for 2019..

One interesting aspect of the bike is that it uses a perimeter frame. Until now, all of the Honda F-series bikes have used a single backbone style frame. Several of those bikes were reintroduced, too. The CRF125F, notably, has been restyled and stuffed into a new chassis which also uses a perimeter layout. You can read the press release for the new Honda F models by clicking here.

Milan’s EICHMA show is the largest motorcycle show in the world, and it’s where many of the final models for the upcoming year are revealed. We’ve already seen many of them; click here for more EICMA news. The show is in full swing and photos are trickling across the Atlantic. The Fantic Caballero Rally is one of those Euro-only bikes the we only see this time of the year. In the U.S., Fantic mostly imports electric bicycles. 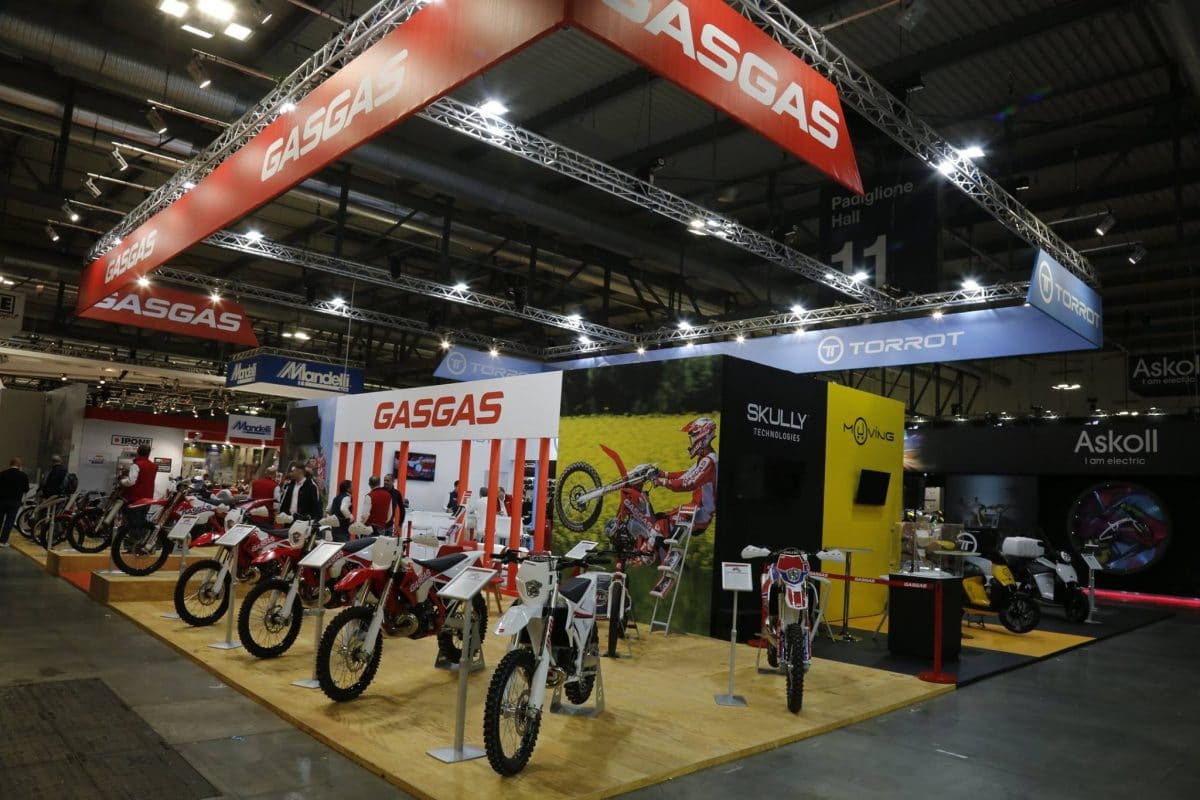 The GasGas booth had many of the bikes that we have already seen and ridden, but there was a very strong emphasis on electric bikes in Milan. 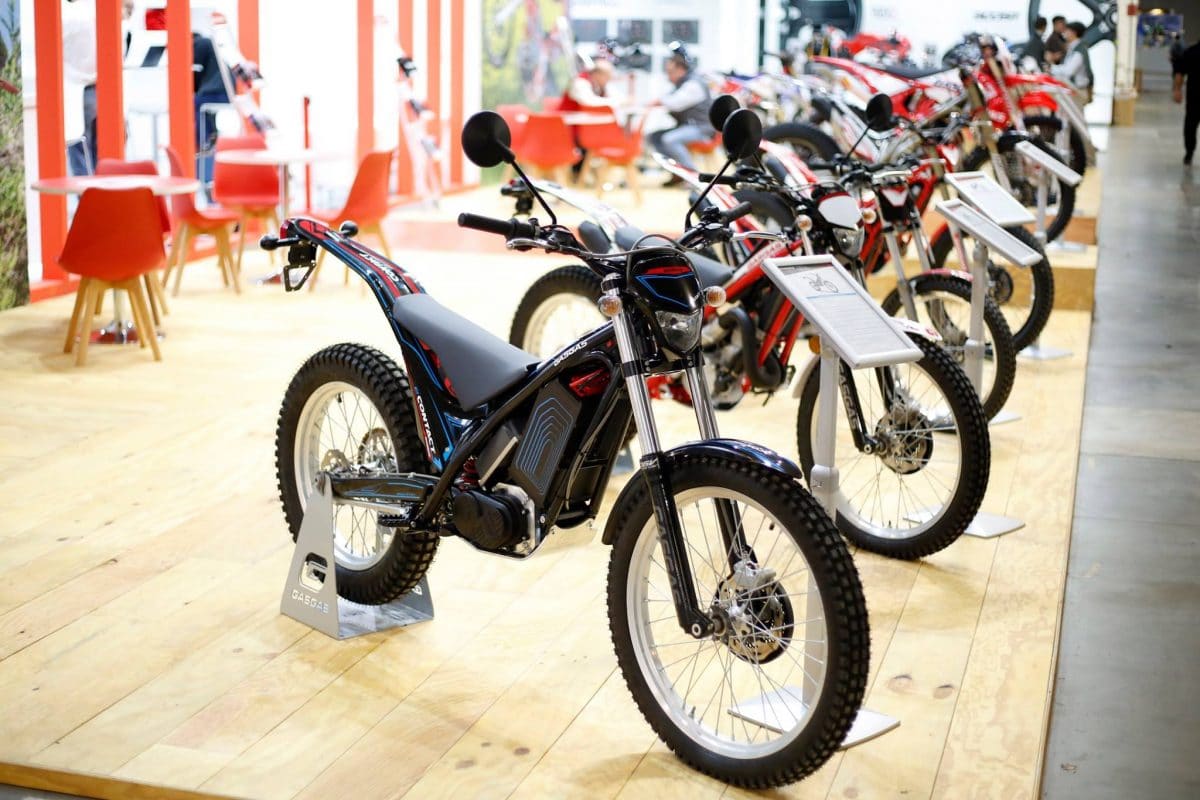 GasGas’s parent company is Torrot, which is dedicated to inner city mobility with products like electric scooters. That influence is showing itself in the GasGas line as well, with electric trials bikes. We think an electric enduro bike can’t be far behind. 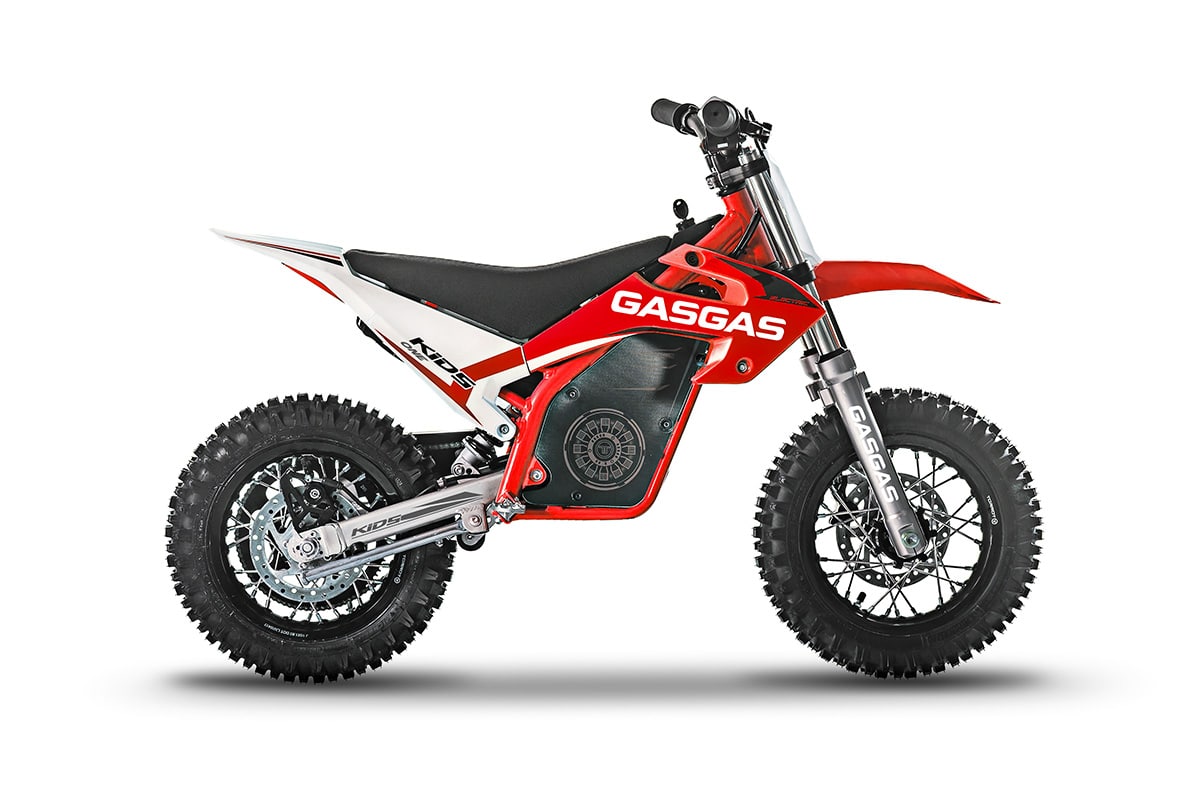 Already, GasGas has a line of youth electric bikes available in the U.S. The latest in the line is an enduro mini. There’s also a supermoto version and a trials version. 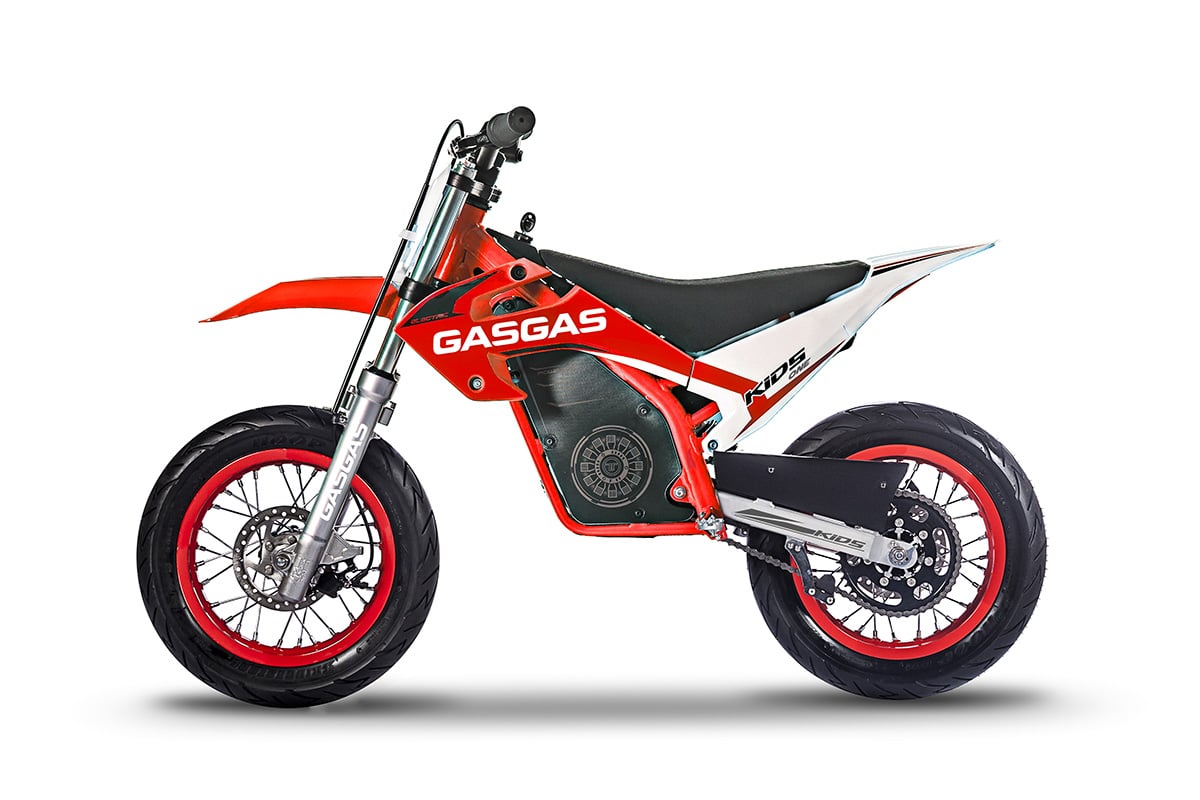 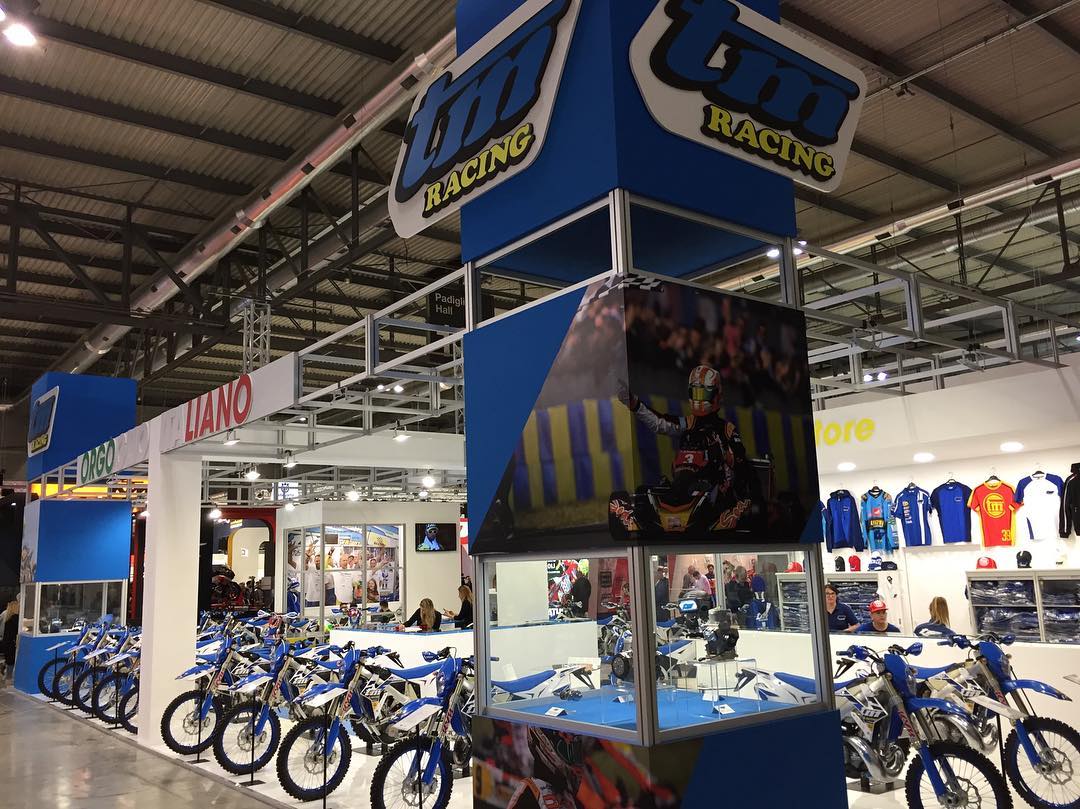 TM motorcycles of Pesaro, Italy does its new-model launch the old-fashioned way by revealing everything at Milan each year. 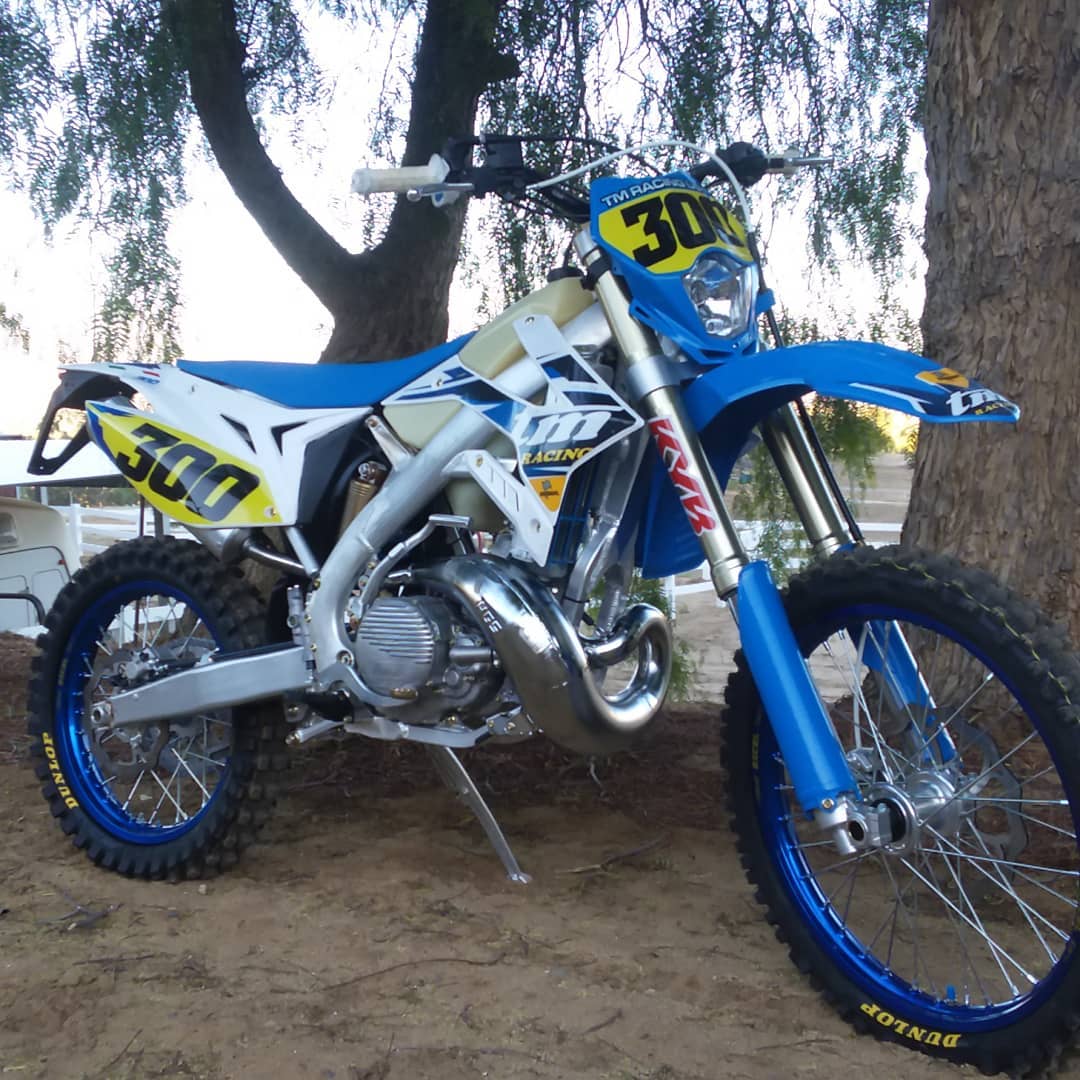 Ralf Schmidt is the U.S. importer for TM and he already gave us a glimpse of the company’s biggest news (as far as we are concerned). The new 300 two-stroke is redesigned and finally has electric start! In Europe, the bike will be fuel-injected with a system similar to that of the KTM 300XCW-TPI. Ralf says there’s no advantage to that system in performance at this time, so the U.S. models will have Keihin Carburetors. It looks like they will also feature Brembo brakes. For a first look at the new 300, check out Two-Stroke Tuesday. 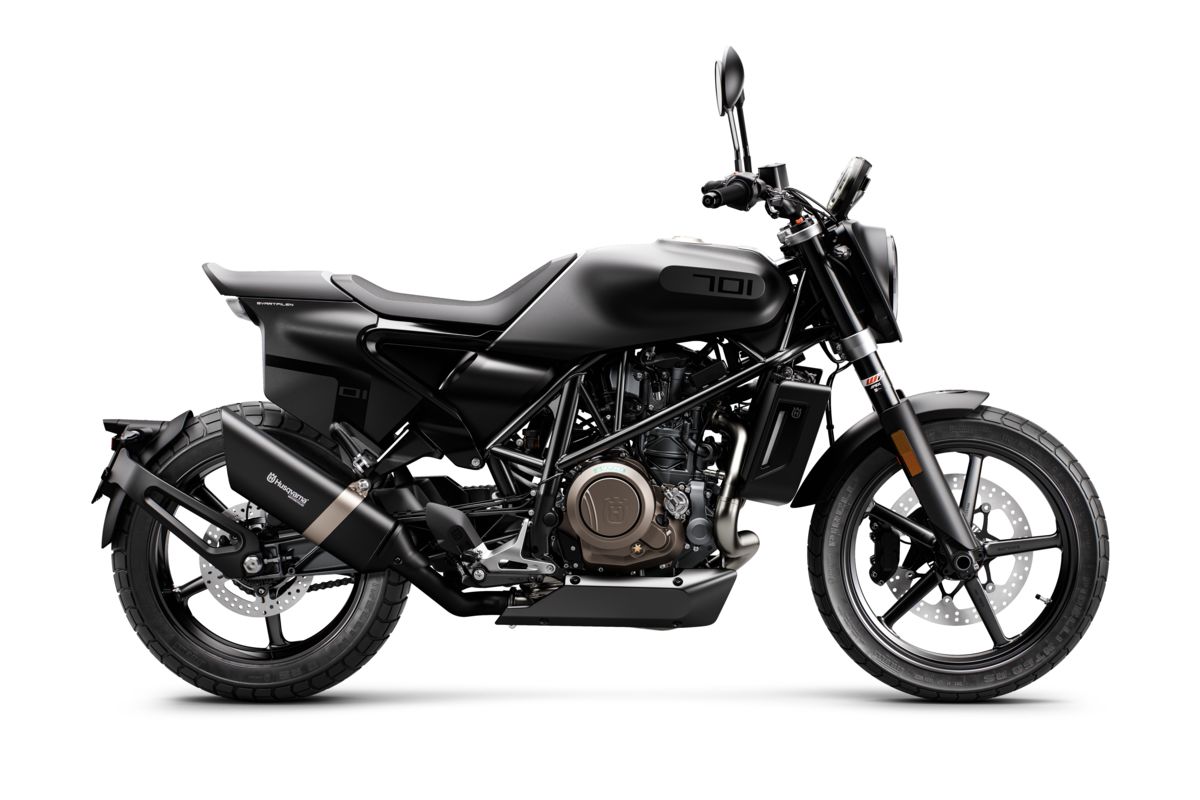 Husqvarna showed off its Svartpilen scrambler, which will be coming to the U.S. in its 701 form. It uses the same motor as the 701 Enduro and the all-street Vitpilen. 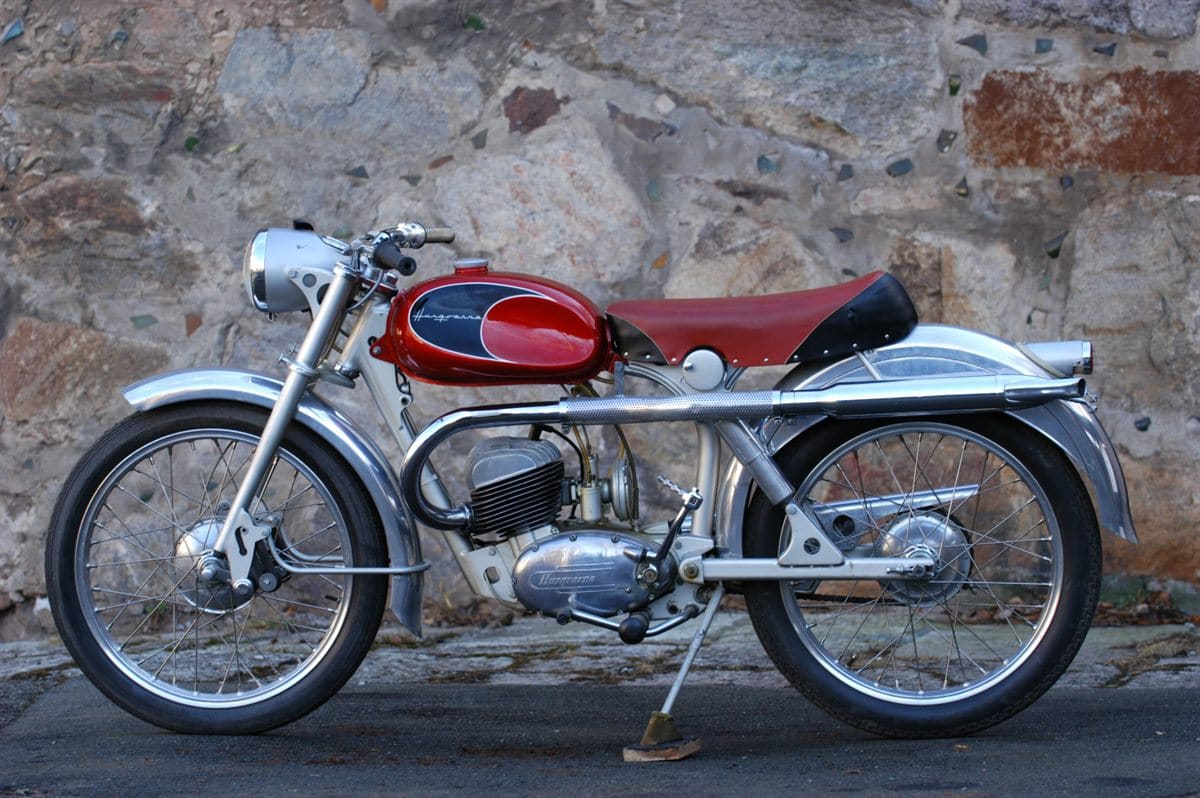 Some people see this as Husqvarna stepping outside its traditional role, but that’s not really true. The Svartpilen is a throwback to the bike that really put Husqvarna on the international map. The Silver Arrow is the bike that gave Husqvarna its first real success in the post-war era. Click the image below to read about it. 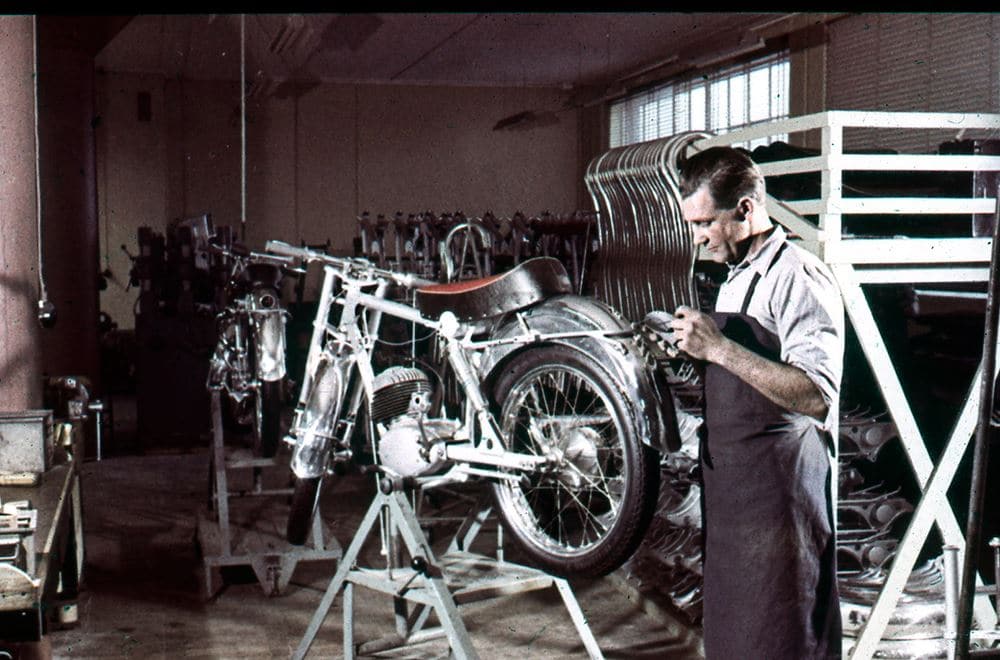 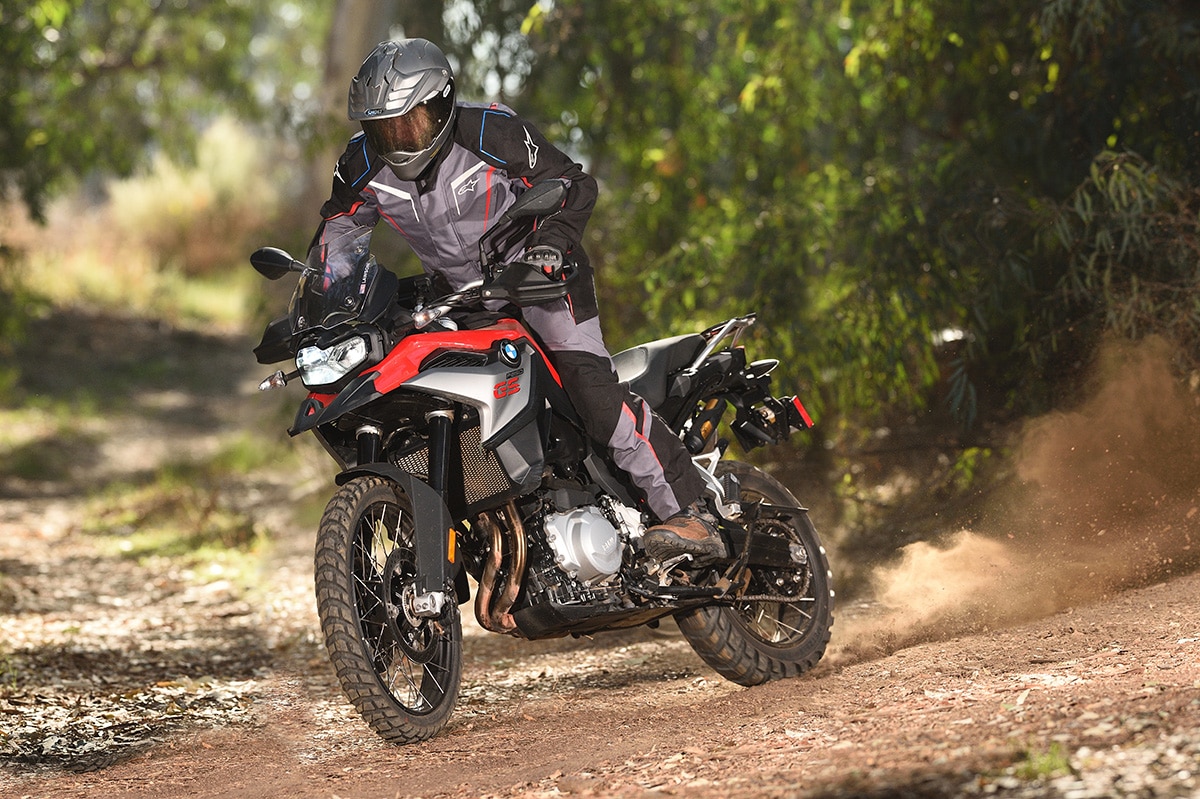 Last week I wrote a little about the 2019 BMW F850GS in The Wrap. This week I put some more time on the bike and also shot some photos with Mark Tilley on board.  Below, there’s a brief video review of the bike, but a full test will have to wait until the February, 2019 print edition of Dirt Bike. 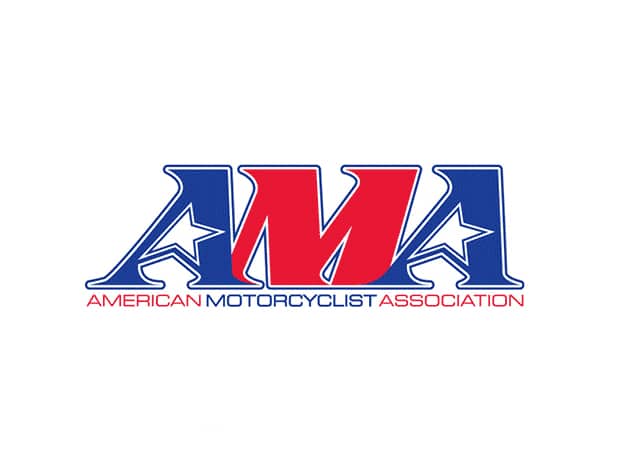 The American Motorcyclist Association has announced the nominees for the 2018 AMA Championship Banquet awards. The awards recognize individuals and organizations that excelled in AMA-sanctioned competition and recreational activity in 2018. AMA members help choose the winners of selected categories, including the coveted AMA Athlete of the Year awards. AMA members may visit www.surveymonkey.com/r/9HBSF6F to cast their votes for the 2018 AMA racing awards. Voting ends at midnight Sunday, Nov. 11.

The special award winners will be announced at the 2018 AMA Championship Banquet on Saturday, Dec. 8, at the Hilton Columbus/Polaris in Columbus, Ohio. The event is part of the 2018 AMA Legends & Champions Weekend, Dec. 7-9. Among those recognized at the banquet are top clubs and promoters in competition and recreational riding categories.Class champions from national and regional motorcycle and ATV championships will be honored with AMA National No. 1 plates at the banquet, while second- and third-place finishers also receive awards.

The AMA Championship Banquet recognizes hundreds of top racers from across the country in disciplines ranging from flat track to motocross to woods racing and everything in between. Recreational organizers will be recognized in road-riding and off-road categories. The AMA Club of the Year and the AMA Media Award also will be presented. To reserve your space at the event, visit www.americanmotorcyclist.com/Events/AMA-Championship-Banquet. Tickets are $75 each. AMA Life Members receive a $10 discount and children 4 years old and younger are free.

AMA Veteran/Senior Racer of the Year

AMA Youth Racer of the Year

AMA Female Racer of the Year

AMA Motocross Organizer of the Year

AMA Off-Road Organizer of the Year

AMA Club of the Year

The World Enduro Super Series title will be decided on the shoreline of Scheveningen in The Netherlands. Following a season of Hard Enduro, Classic Enduro and Cross-Country racing, the Red Bull Knock Out’s Beach Race will complete this year’s inaugural multi-discipline Enduro championship.

At the top of the standings it’s Rockstar Energy Husqvarna Factory Racing’s Billy Bolt (GB) who holds a 275-point advantage over Germany’s Manuel Lettenbichler (KTM). With Red Bull KTM Factory Racing’s Josep Garcia (ESP) in close contention in third, it ensures all will be decided on Saturday, November 10th.

The winner of this year’s World Enduro Super Series will be presented with a KTM X-Bow car in Scheveningen.

The Red Bull Knock Out, round eight of WESS, will be broadcast in a live show on Red Bull TV from 13.15hrs CET on Saturday, November 10. Available in four languages – English, German, French and Dutch – Jonny Walker and Antoine Meo will be the show’s expert guests for English and French speaking viewers.
The 2018 World Enduro Super Series concludes with the eighth and final round at Red Bull Knock Out on Saturday November 10.

1000 riders will compete in Red Bull Knock Out
An estimated 150,000 spectators are expected
Over 2500 truck loads of extra sand are required to build the 5km course
The Final will be broadcast live on Red Bull TV
A KTM X-Bow car will be awarded to the ULTIMATE ENDURO CHAMPION

That’s all this week