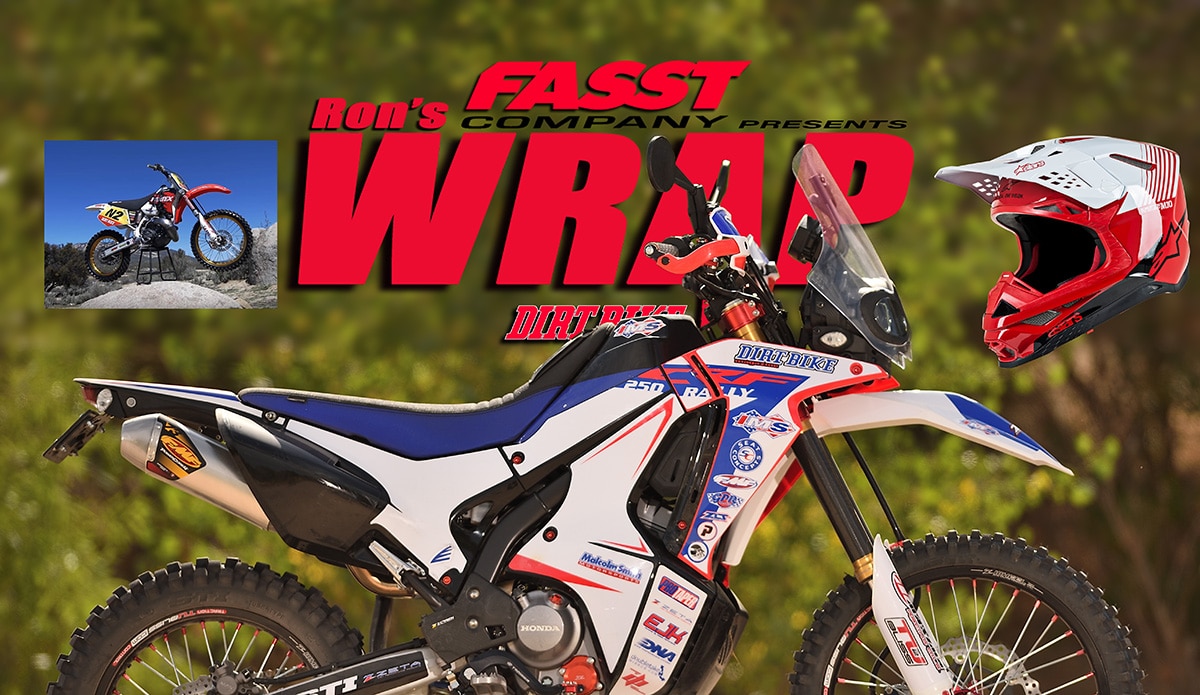 We rode a very special Honda CRF250L Rally this week that was built by IMS and loaded with accessories. The standard 250L is one of Honda’s biggest sellers, and the CRF250L Rally isn’t far behind. They both are budget bikes that Honda manufactures in Southeast Asia. The technology is modern; the motor is a fuel-injected, DOHC, four-valve four-stroke with a six-speed gearbox and electric start. But in stock form, the bike is not about performance. It makes less than 25 horsepower and has inexpensive components everywhere.

To build the Rally, Honda took the 2016 250L and gave it a larger throttle body (38mm from 36mm), a big front brake rotor (296mm), a new exhaust and then added adventure hardware. That includes a 2.7-gallon fuel tank, a floating windscreen, an LED headlight, radiator shrouds that blend in with the bodywork and a radiator fan. The suspension is longer on the Rally, coming out to 11 inches in front and 10.3 inches in the rear. Even so, the price is still pretty amazing: $5899. 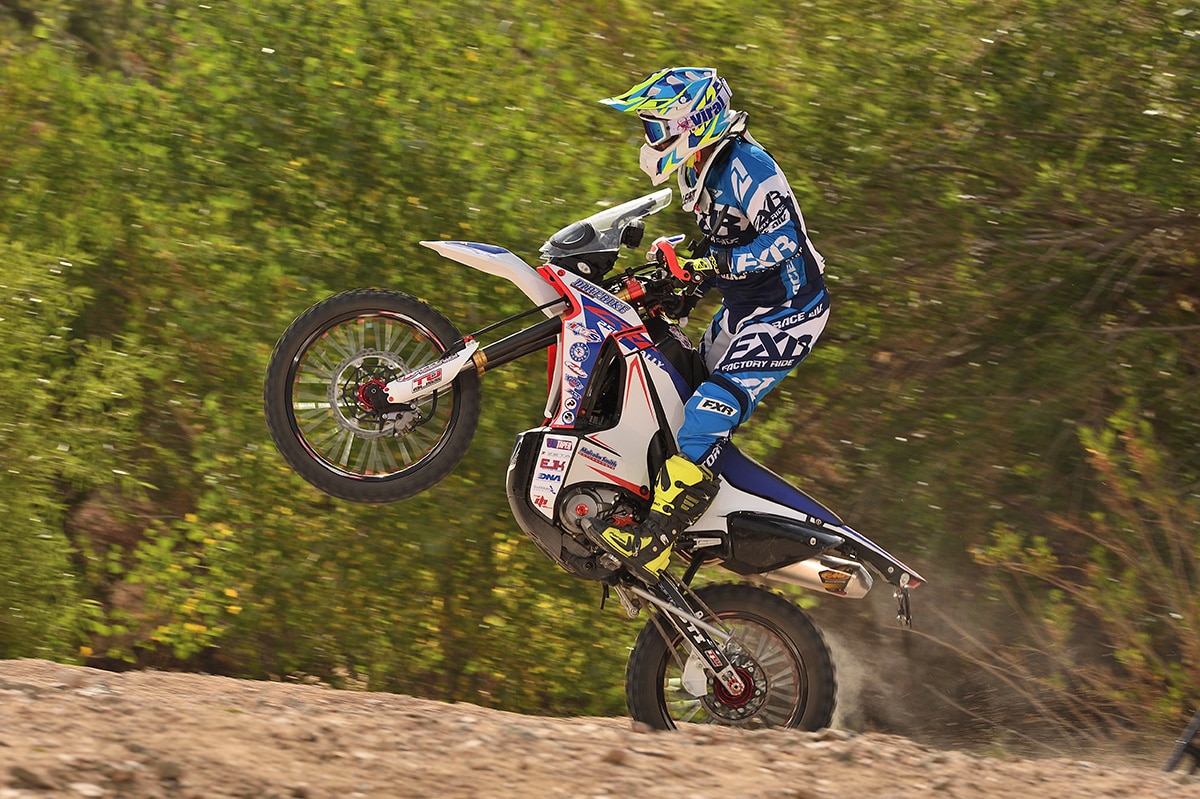 You normally wouldn’t see anyone spending a ton of money on a Rally. If you want an Africa Twin, you get an Africa Twin. But Scott Wright at IMS went a little crazy on this one. It doesn’t make sense from a dollars and cents point of view, but I can forgive that. It’s impossible to ride the stock Rally without having thoughts like this. 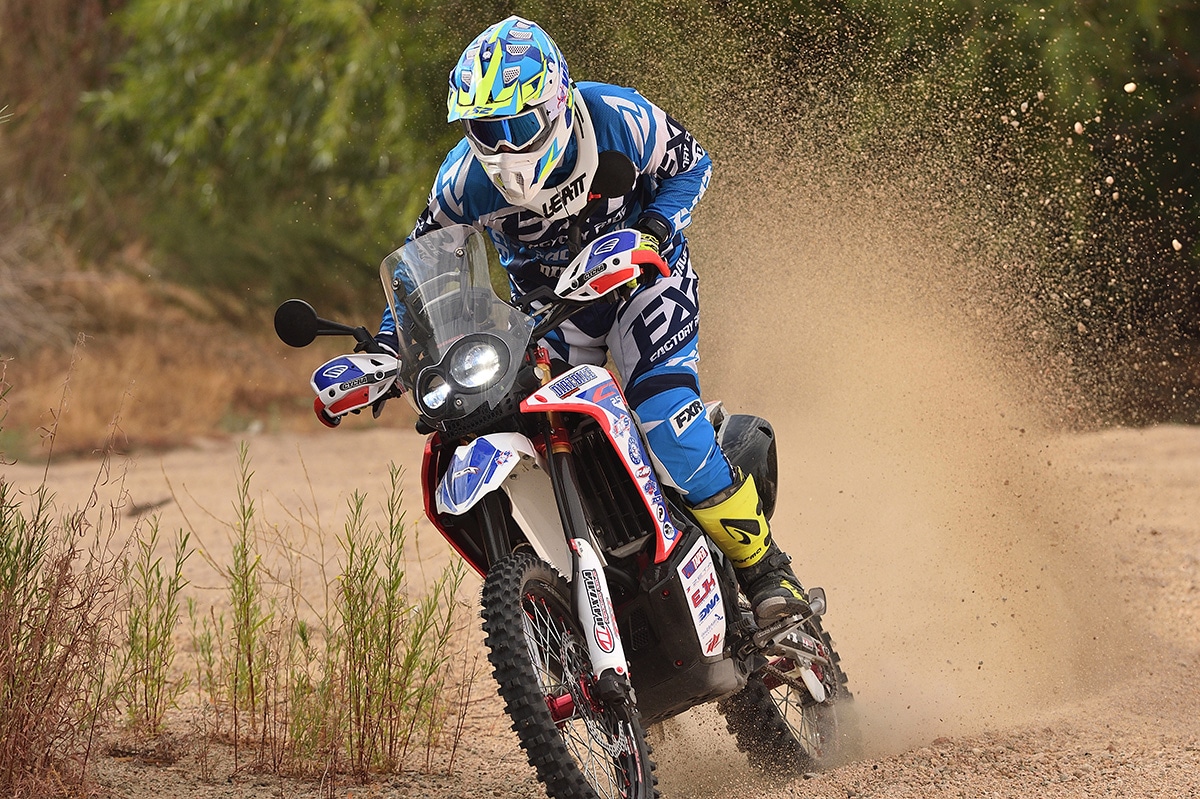 What everyone wants out of the bike is more power. Scott didn’t know if that was a good idea. No matter what you do to the bike, it’s still going to be a small-bore four-stroke. He installed an FMF Powercore exhaust system and a JD Jetting EFI tuner. The most important single improvement is rubber. He used STI Tech 2 full knobbies with a Tubliss system on Zeta wheels. He also got pretty much every piece of bling that Zeta makes, from the oil filter cover to the filler cap.

The centerpiece for Scott, of course, is the IMS fuel tank that holds 3.5 gallons, and the IMS Adventure II footpegs. This bike also has a GPR Stabilizer, Cycra Pro Bend handguards,  Doubletake folding mirrors, a Seat Concepts seat and a whole bunch of other things. In the end, the bike was much more comfortable and a little more powerful. The most cost effective modification was, of course the tires. Increasing the range with the bigger tank is pretty important, too. You would think the stocker would get something like 200 mpg. It doesn’t because it’s wide open all the time. So if you want to go for a ride with your Kawasaki KLR650 buddies, the extra fuel comes in handy. The seat was the next most important improvement. There were more parts, and they all will be listed on a feature in the October, 2018 print issue of Dirt Bike.

Travis Fant and Mark Tilley took my 1995 Honda CR250R and made it suffer for an Episode of our Raw video series. They didn’t tell me what they were going to do to it or how badly they were going to abuse it. I’m glad I wasn’t there. On a side note, the piston skirt broke not long after the video was made. It turned out that the bike had a steel sleeve in the cylinder that I (believe it or not) didn’t notice when I put in a new piston. It was a little bit loose, but I thought it would be fine. Wrong. Afterward, I had Nikasil placed over the steel, which sounds strange, but it actually worked. You can read the 1995 Honda saga by clicking here. 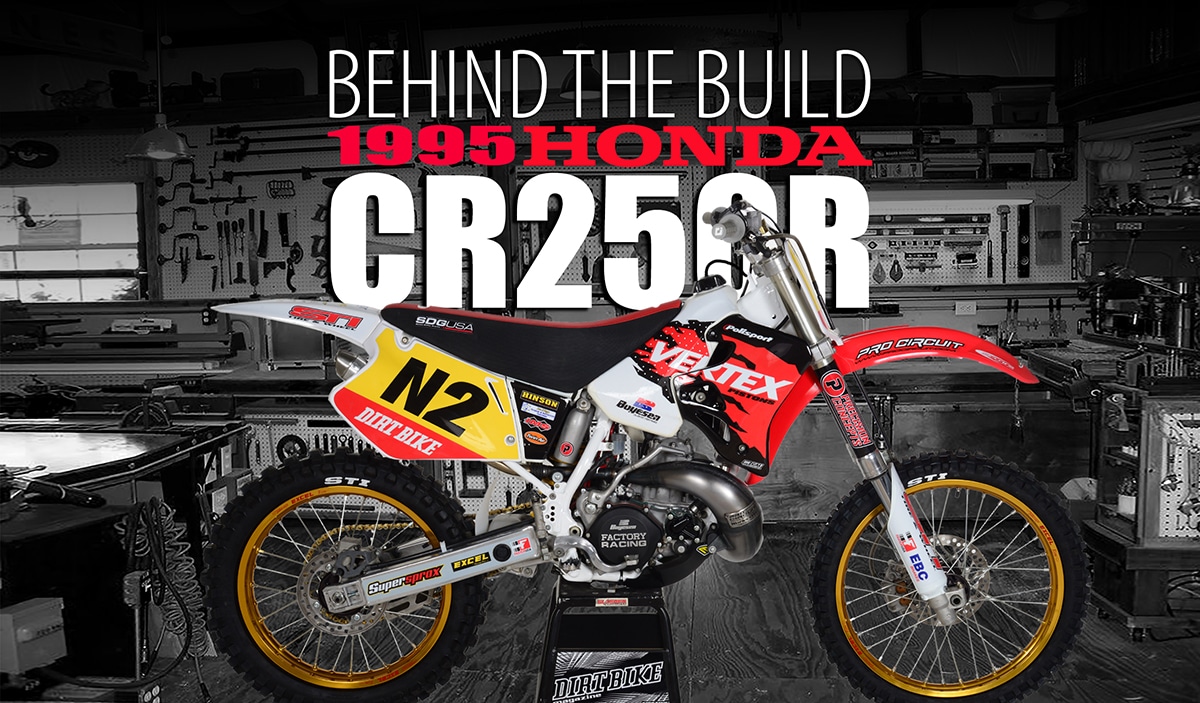 Yesterday, Alpinestars had a big press introduction for the Supertech M10 helmet.It was a lavish affair at Milestone MX with athletes like Ryan Villopoto, Broc Tickle and Giacomo Redondi. I normally don’t get too excited about new products, but the G10 is pretty impressive. It’s light, comfortable and looks great. Aplinestars uses MIPS technology to deal with rotational acceleration issues, and when it comes to this, I’m a true believer. With premium graphics, the helmet will sell for around $650. It’s not cheap, but I really don’t want cheap when it comes to helmets. Without a laboratory of my own, it boils down to how much I trust the company making the product. I’m good with Alpinestars.

The Enduro GP of Trentino took place about 12 days ago and had a new format that included a night segment. Giacomo Redondi was there just before coming to to the U.S. for the Alpinestars intro, and he said it was pretty tough, but took fifth. The best performance was from Alex Salvini on a private Husqvarna. I’m a big Salvini fan and love to see him coming back to the top of his game. The championship is coming down to a battle between him and Steve Holcombe on a factory Beta. 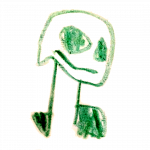