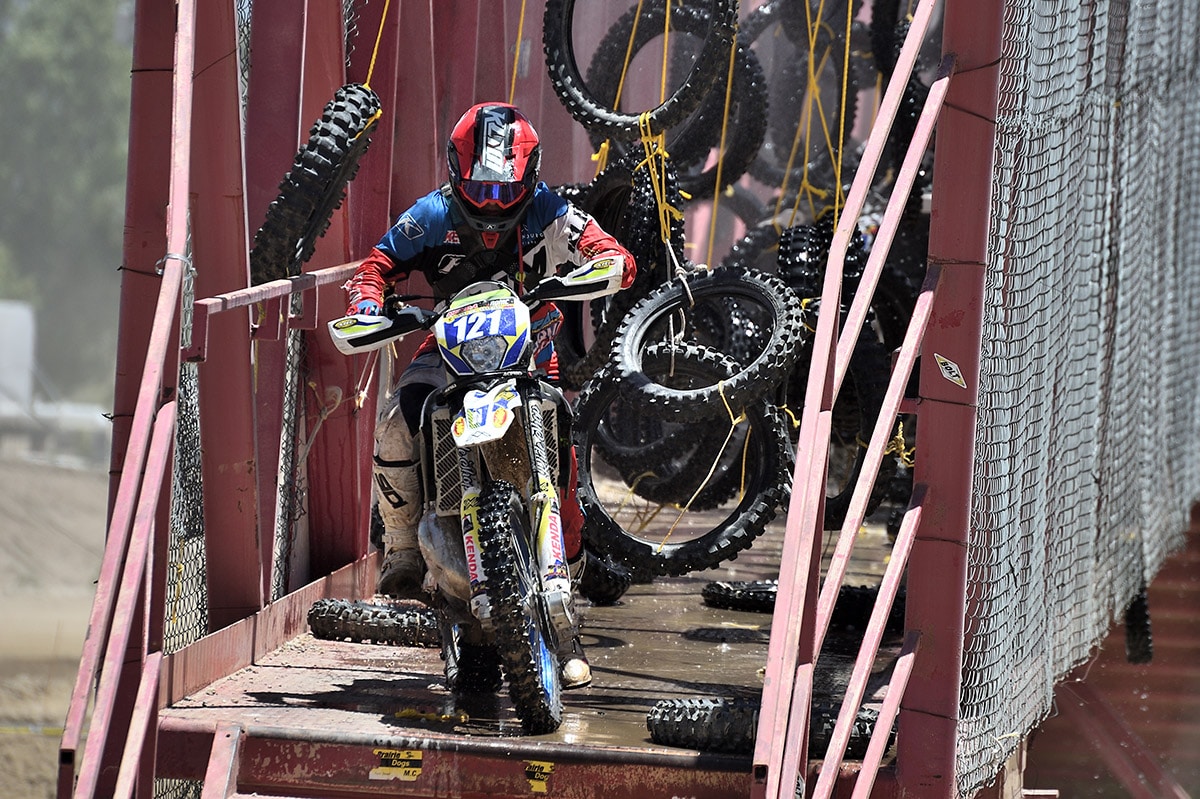 Sherco continues to build its North American race presence with the announcement that Hawaiian Grayson Gonsalves will be riding as part of the FactoryONE team for 2020. The official press release is below, and Sherco says there are still more announcements to come. 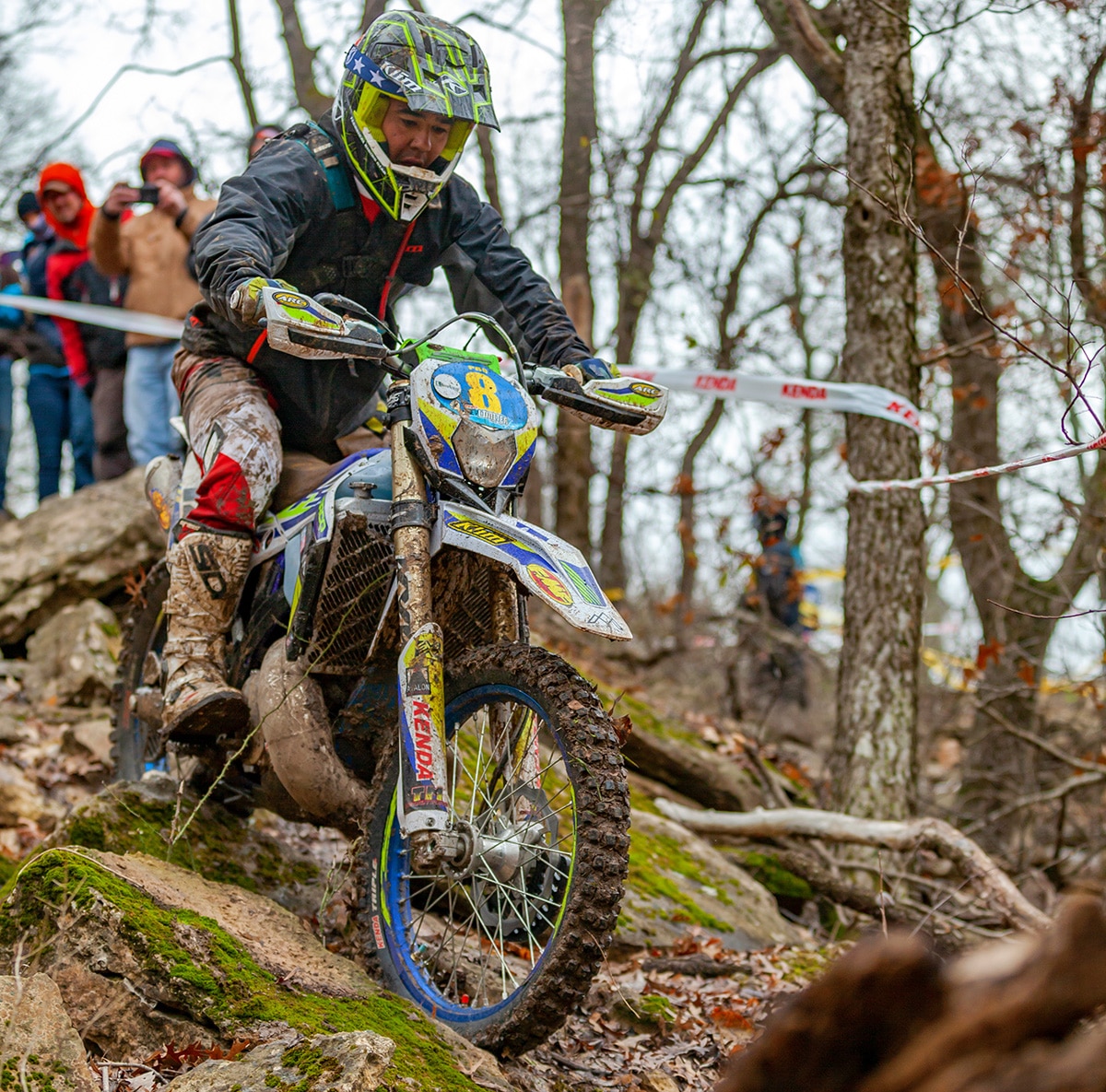 “I am so thankful to be part of the FactoryONE Sherco team for 2020. This has been a dream of mine for quite some time.” Said Gonsalves “I have been riding and getting comfortable on the 300 2 stroke for a few years now. It is a real hard enduro weapon. I love these bikes especially for the extreme terrain. I am looking forward to helping the brand grow here in the USA and seeing more Shercos on the podium.”

Grayson Gonsalves was born on March 25, 1991 on Kauai, Hawaii and started to ride at the age of seven. His parents, Wendy and Ernie, supported his passion for riding and recognized his talent for racing. Grayson entered his first hard enduro at the age of 15, winning the B class in the Kauai Labor Day Hare & Hound. In 2017, in his first major race, Grayson worked his way through the amateur races at the Tennessee TKO and found himself lining up with some of the biggest names in the sport, where he finished 10th place overall in the main event. In January, he entered his second major race where he finished 8th overall at The RevLimiter Extreme. Grayson earned his first pro podium at the 2018 Mad Moose Hard Enduro. Now living and training in Arizona, Grayson will be racing most of the USA hard enduro events in 2020.

“I am so happy to have Grayson on the team, not just from a riding standpoint, but also because he is a tremendous human being.” said Ron Sallman, team owner. “Grayson’s strong suit is hard enduro and he seems to get better and better each year. He will push the other hard enduro guys on the team. He already knows and trains with most of the guys on the team as it is, so the transition to the FactoryONE team will be seamless. He knows the bike and brand well as he has been on a Sherco for a number of years now with Team Topar.”

Grayson will be focused on the full AMA Hard Enduro series. He will kick off his FactoryONE schedule this December at the Red Bull OverRide and follow it with King of the Motos and RevLimiter.