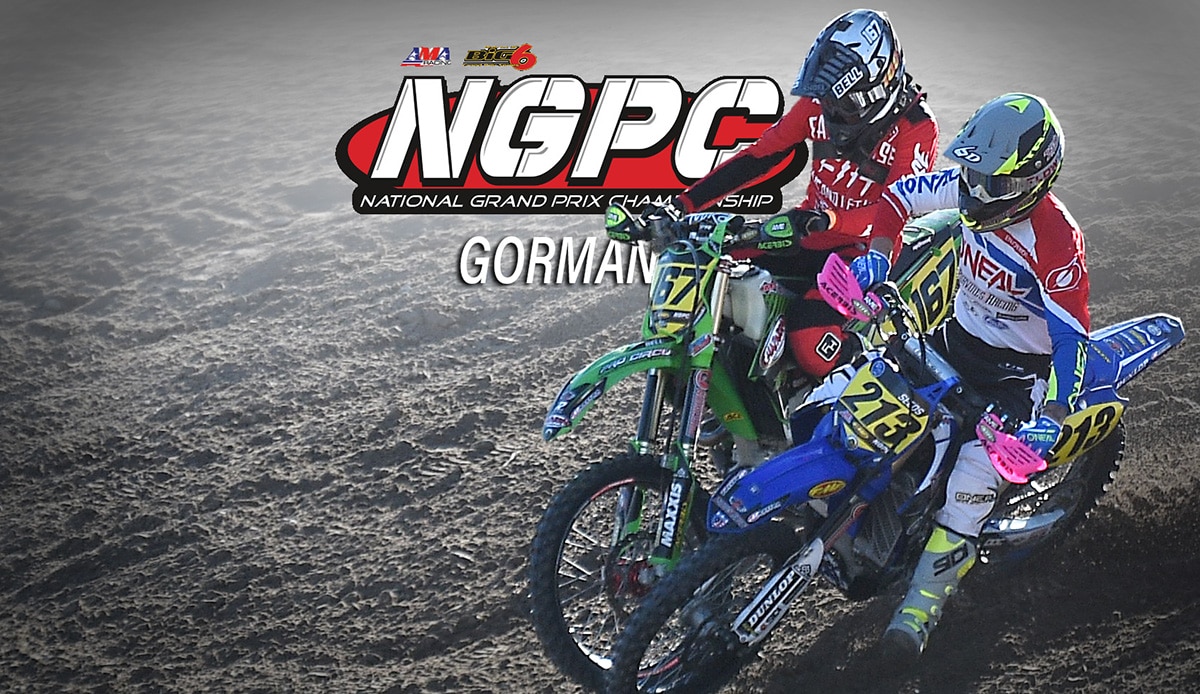 Zach Bell continued his western  rampage at round seven of the National Grand Prix Championship this weekend, with a start-to-finish win at the Prospectors MC Gorman GP. Bell took his Precision Concepts Chaparral Kawasaki KX450 to what looked like an easy win over an impressive filed, which included current points leader Trevor Stewart of JCR Honda and 3-time World Enduro Champion Giacomo Redondi.

The weekend had a turnout of around 800 riders with nearly perfect conditions and an 8-mile course through the Hungry Valley State Vehicular Recreation area. The layout included the entire Hungry Valley motocross course and a twisting route that included fireroad, two-trackers and single track, making for one of the most diverse courses in the National Grand Prix series.

Bell is riding high in western off-road races, with back-to-back-to-back wins in NGPC, WORCS and Sprint Hero, but he might come up dry without a championship from the 2019 racing season. Even with five overall victories, he finds himself trailing Trevor Stewart by 15 points with one round remaining.  In that final race, Stewart only needs a fifth place finish to guarantee his second consecutive championship.

In the Pro two class, Purvines Racing’s Tyler Lynn took a big step forward in his own championship quest with a win in his class.  Coming in, he was trailing Ciaran Naran, by 17 points, but Naran suffered a second-lap DNF, so that  number one plate will also be decided at the final race at Havasu. For full results go to NCPCSeries.com