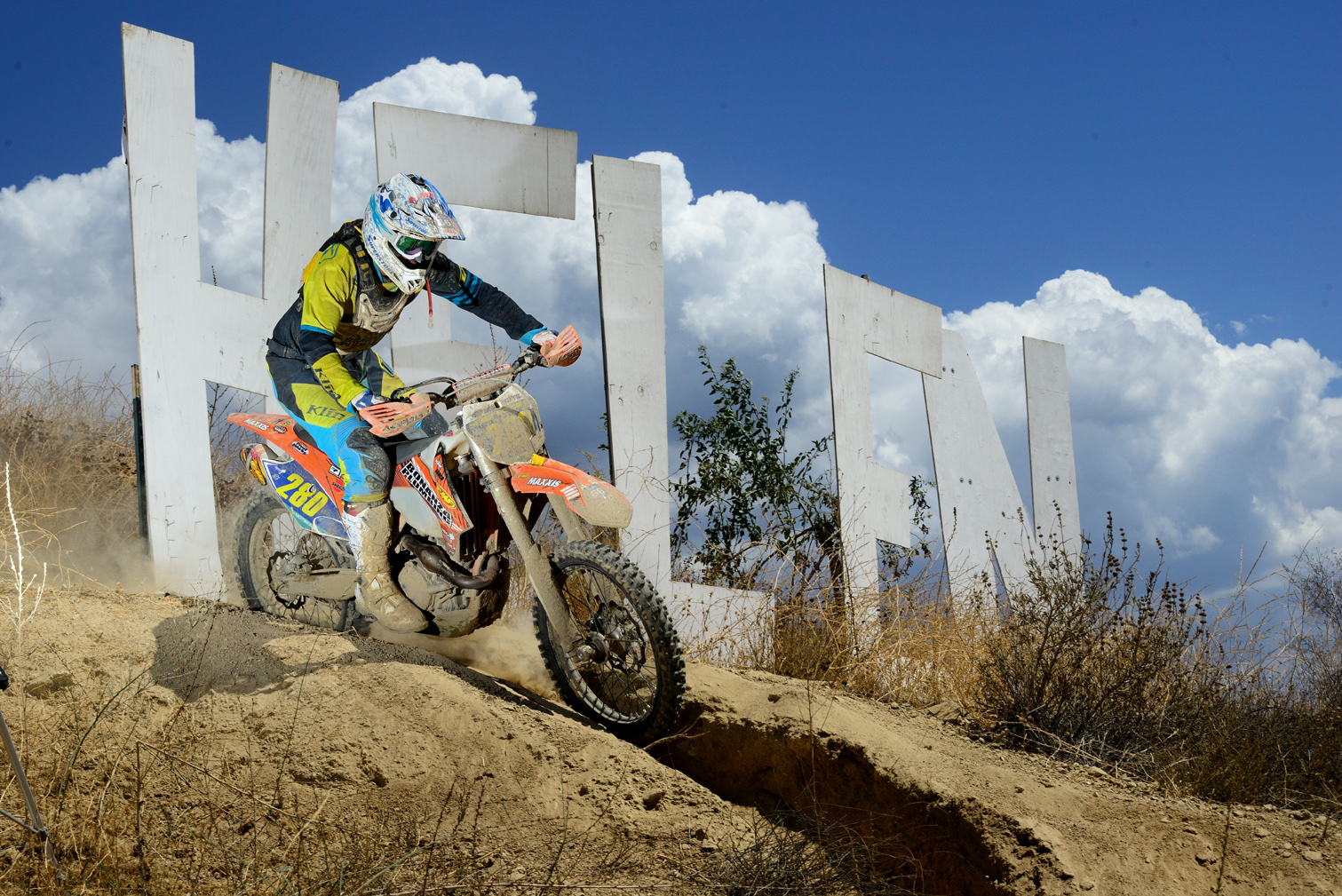 The Glen Helen round of the WORCS calendar went off today in temperatures that touched 105 degrees. This was the penultimate round of the series, and at least one new champion was crowned at the end of the day. Travis Coy of the RPM Racing KTM team had the Pro 2 class all but wrapped up going into this round, and he came through with a second place, surviving the heat to accept his new title. The Pro 2 class winner of the day was Zipty Husqvarna rider Justin Morgan.

The pro class will have to wait another round before it becomes official. Gary Sutherlin has a commanding points lead, but he lost a little ground to his only title rival, Precision Concepts’ Robby Bell. At the end of the day, Bell finished one place in front of Sutherlin, in second and third. The Pro class victory wasn’t much of a contest. Red Bull KTM’s Taylor Robert took over from Bonanza Plumbing’s Justin Jones on the second lap of the race, and was never challenged. There were a number of familiar names that choose this round for a return to WORCS racing, among them Colton Udall, Mark Samuels and Tim Weigand. The three of them are preparing for a privateer assault on Baja later in the year. Robby Bell also will be putting together a Baja effort, now with Bonanza Plumbing as a title sponsor. 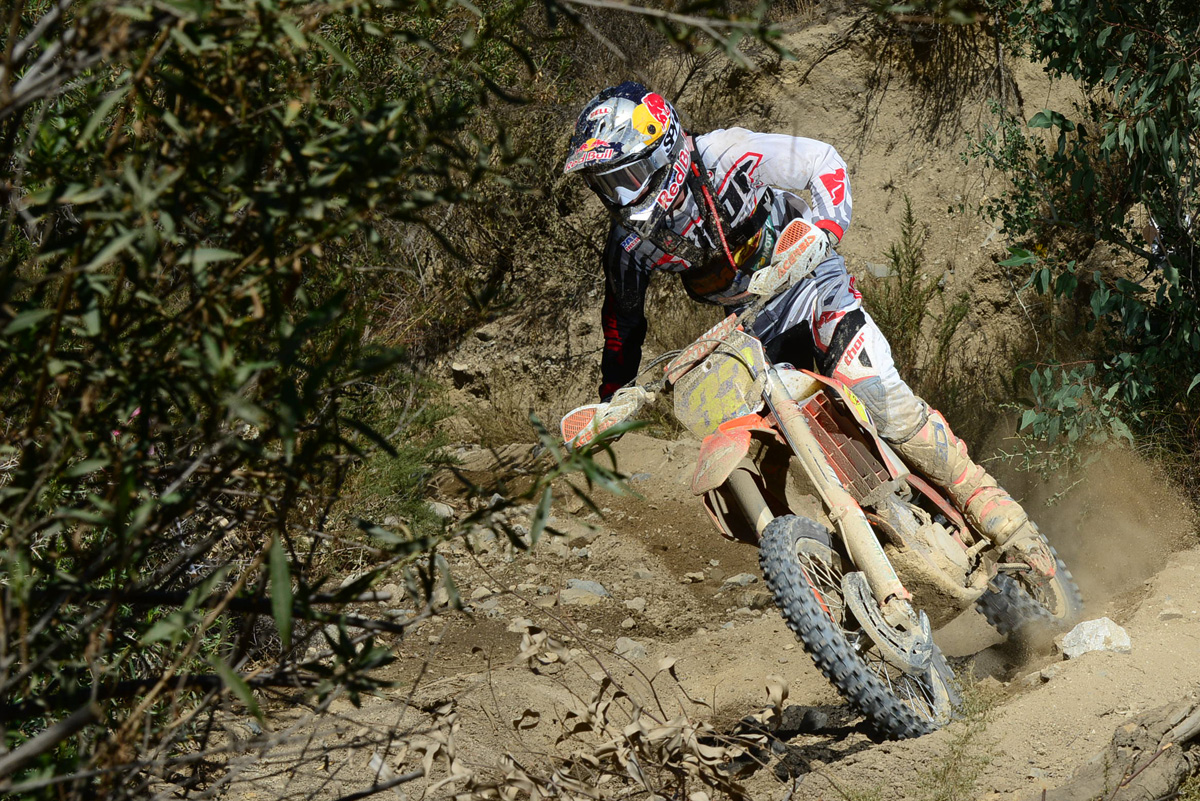 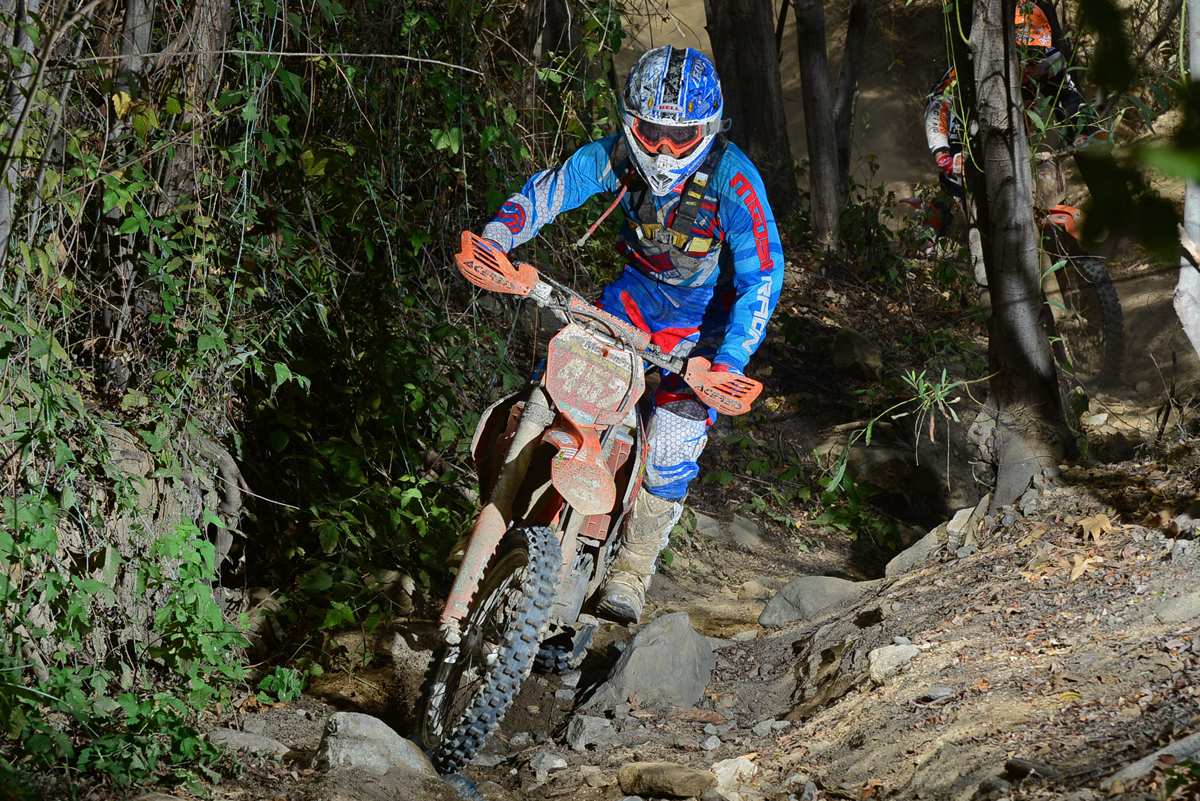 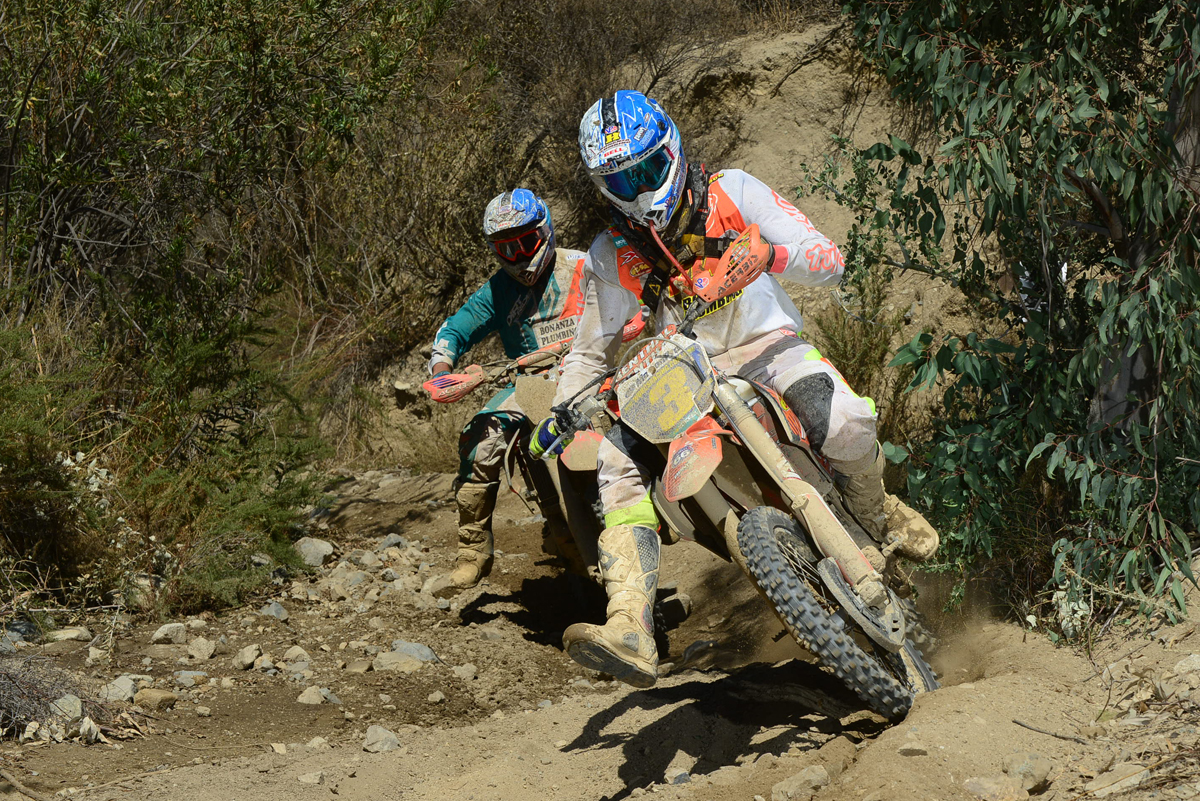 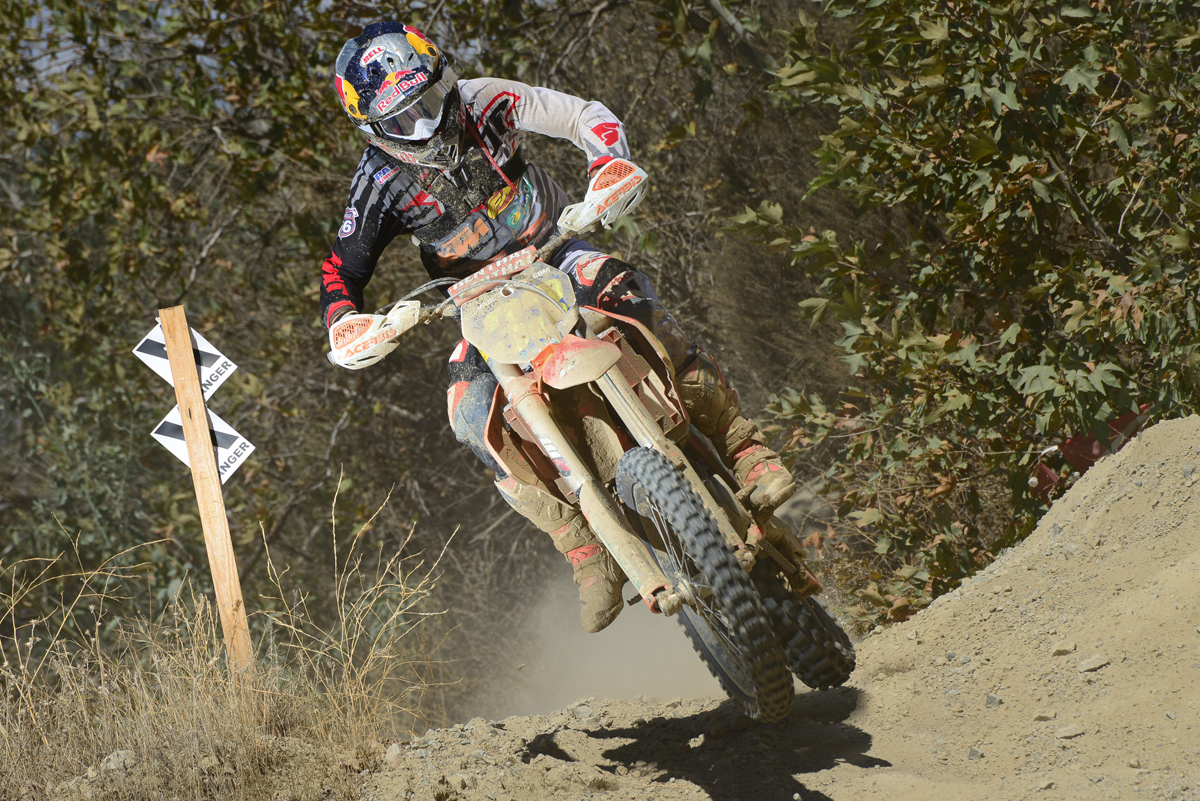 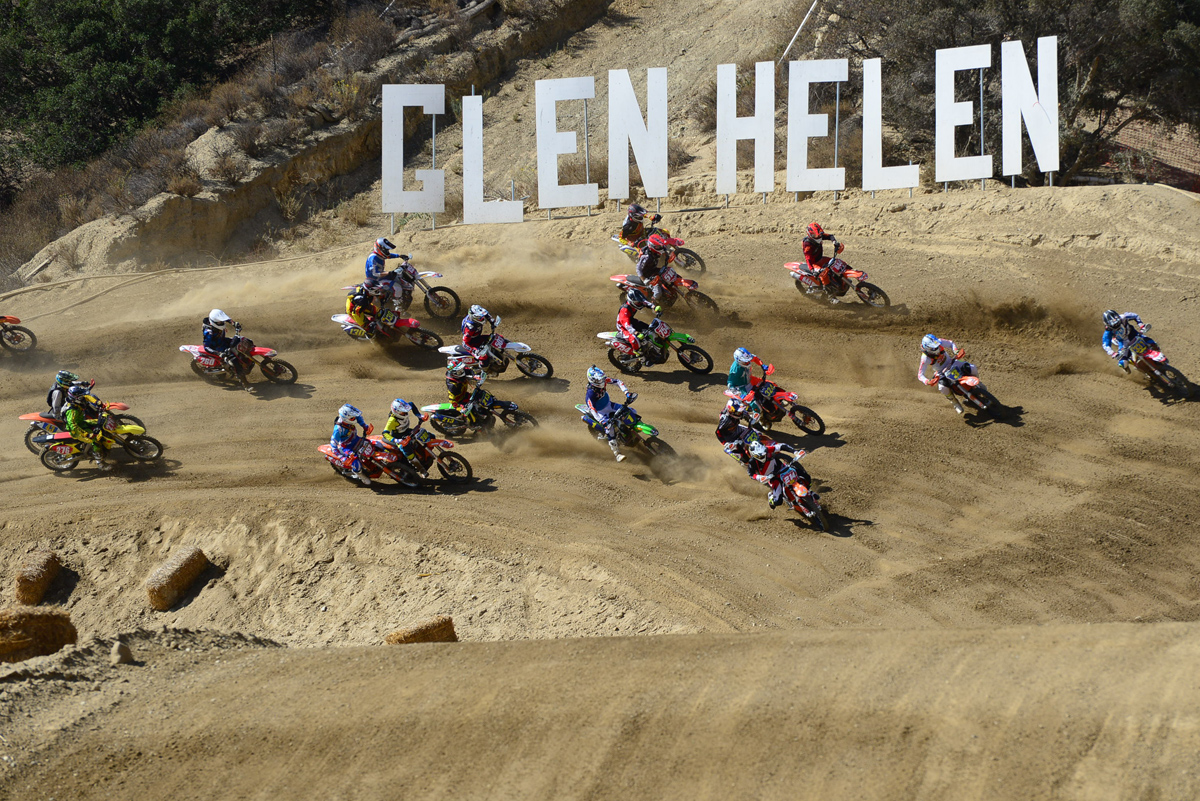 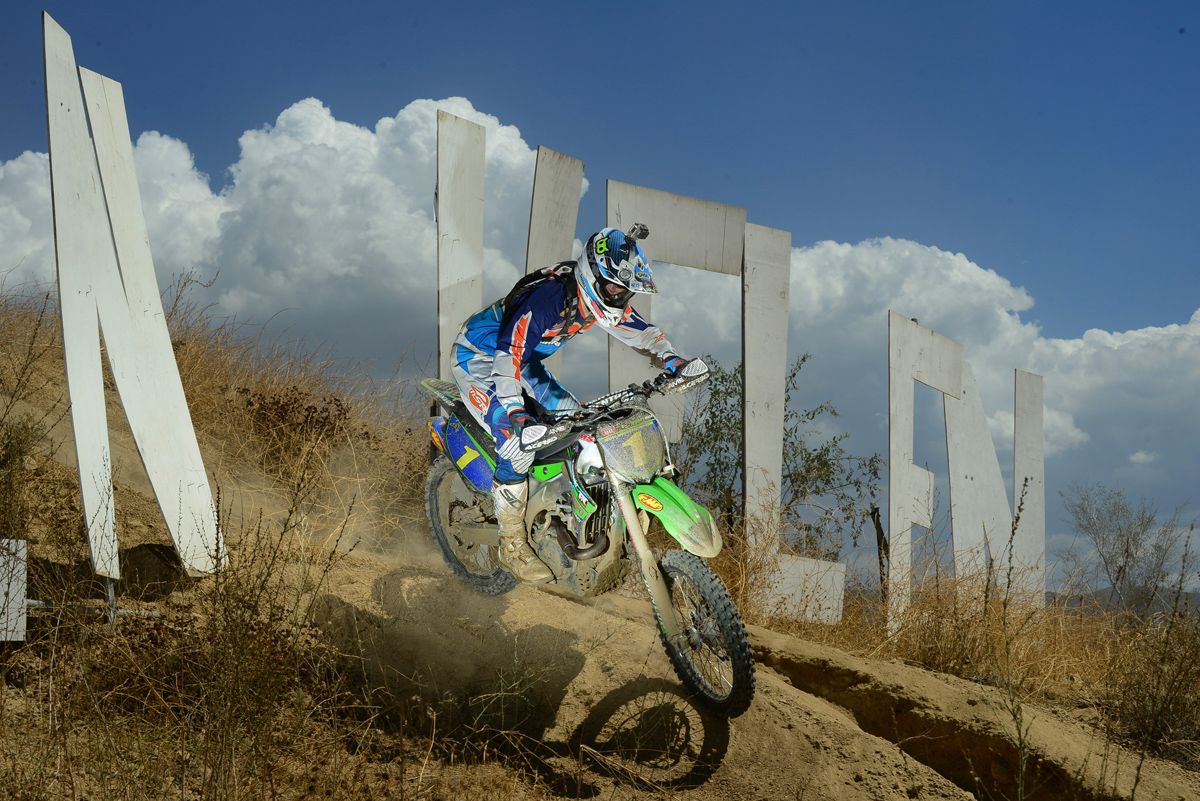