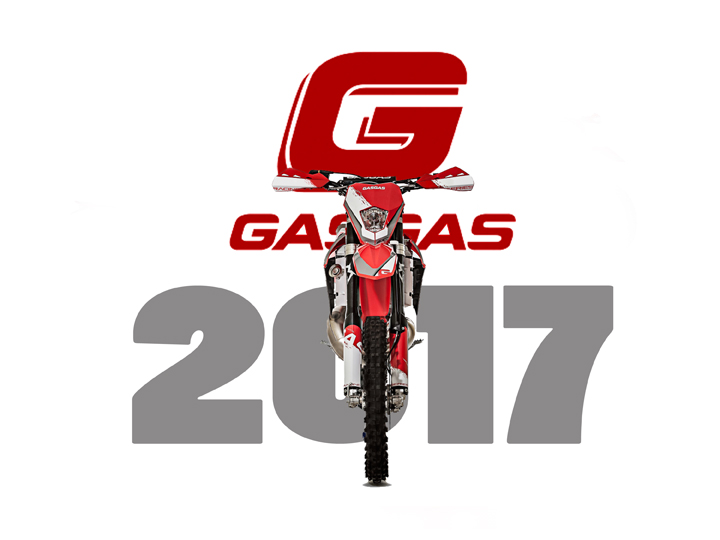 You don’t really appreciate what you have until you lose it. Gas Gas proved that in 2015 when the factory shut its doors, unable deal with mounting debt. The Spanish company was suddenly the topic of discussion all over the world, so much so that you can’t help but wonder how it would have done if it received that much attention when times were good. Now, after more than a year on the brink of oblivion, the Gas Gas factory is producing enduro and trials bikes once again under ownership of Barcelona electric-bike maker Torrot. Geoff Aaron has signed as Promotions Manager for the U.S.

The new 200, 250 and 300cc two-stroke enduro bikes will look much as they would have in 2016. They have new exhaust systems, improvements in the electrical and starting systems,  and detail upgrades for the pegs, bars, chain, rims, brakes and seat.  We hope to see test bikes in the U.S. very soon. For more information, go to 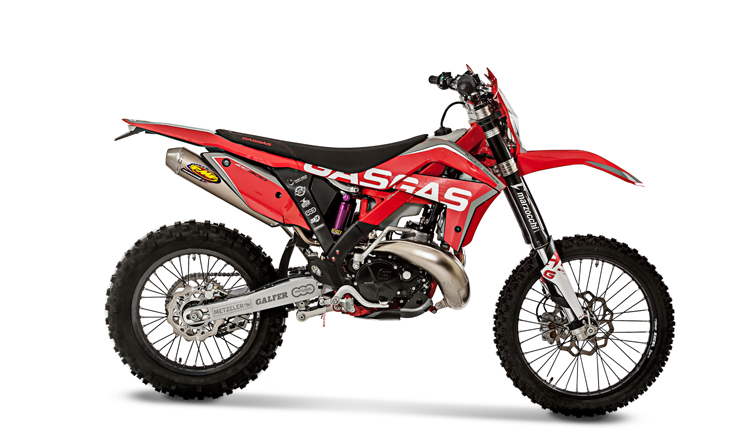 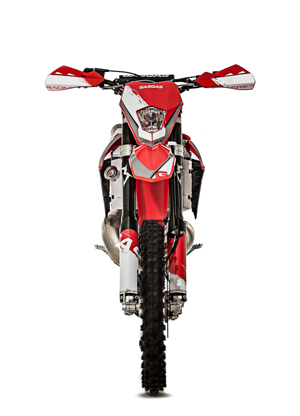