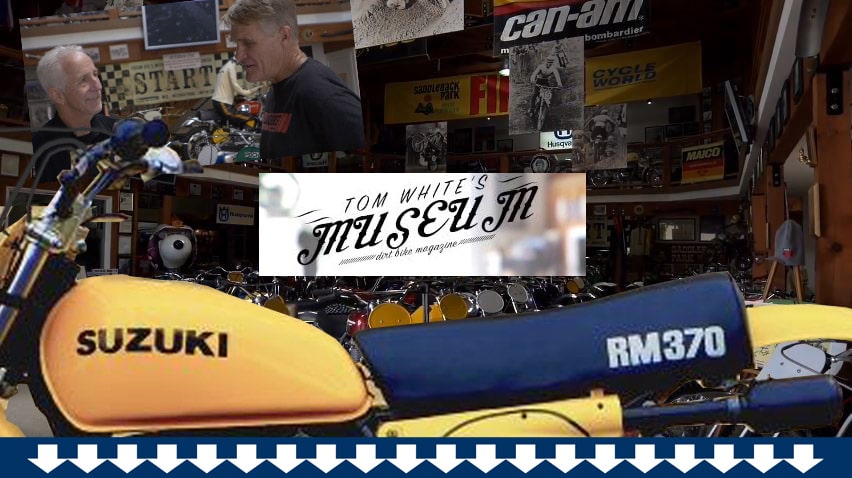 Last year, Tom White gave us regular tours of his collection for the “Tom White’s Museum” video series. In this previously unreleased episode, he explains the 1976 Suzuki RM370 to Ron Lawson. Tom had a bottomless reservoir of knowledge about motocross bikes from all eras. In the production of these videos, he spoke off the top of his head without the need for notes. You could point to any of his bikes and he could give up details that were invariably accurate. Passion like that is rare, and we consider ourselves very lucky to have known Tom over the years. We’ll never stop missing him. 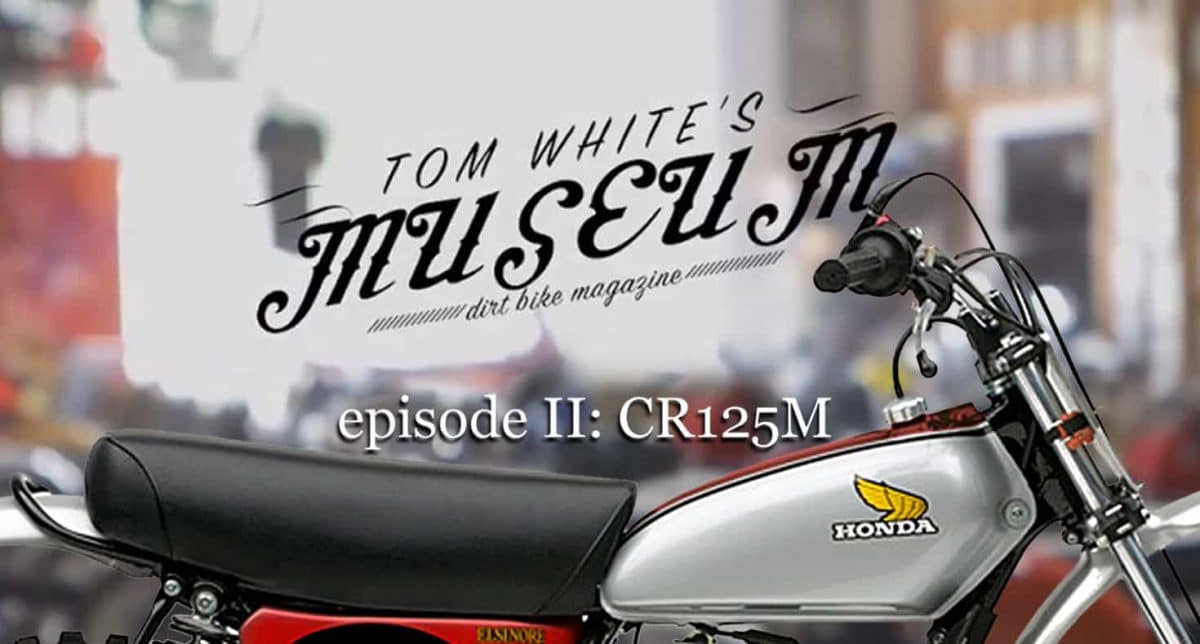 THE WEEKLY FEED: KEN ROCZEN THEN AND NOW