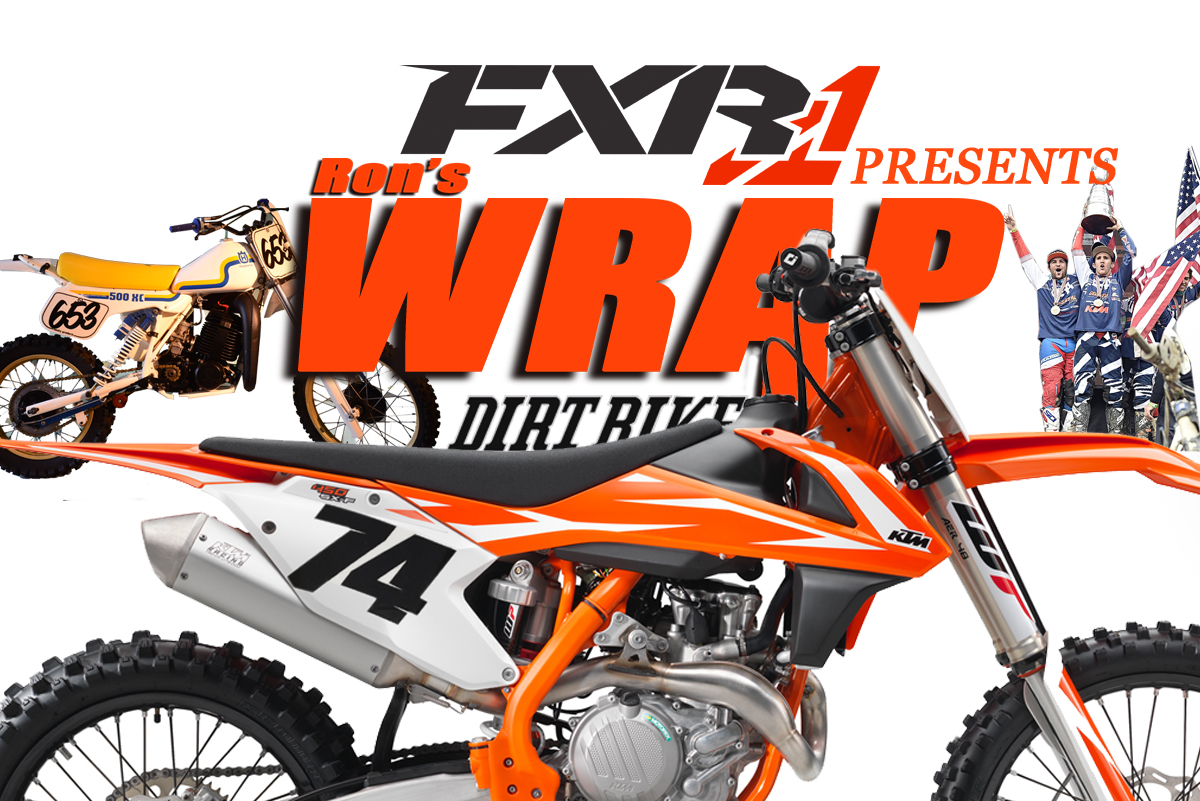 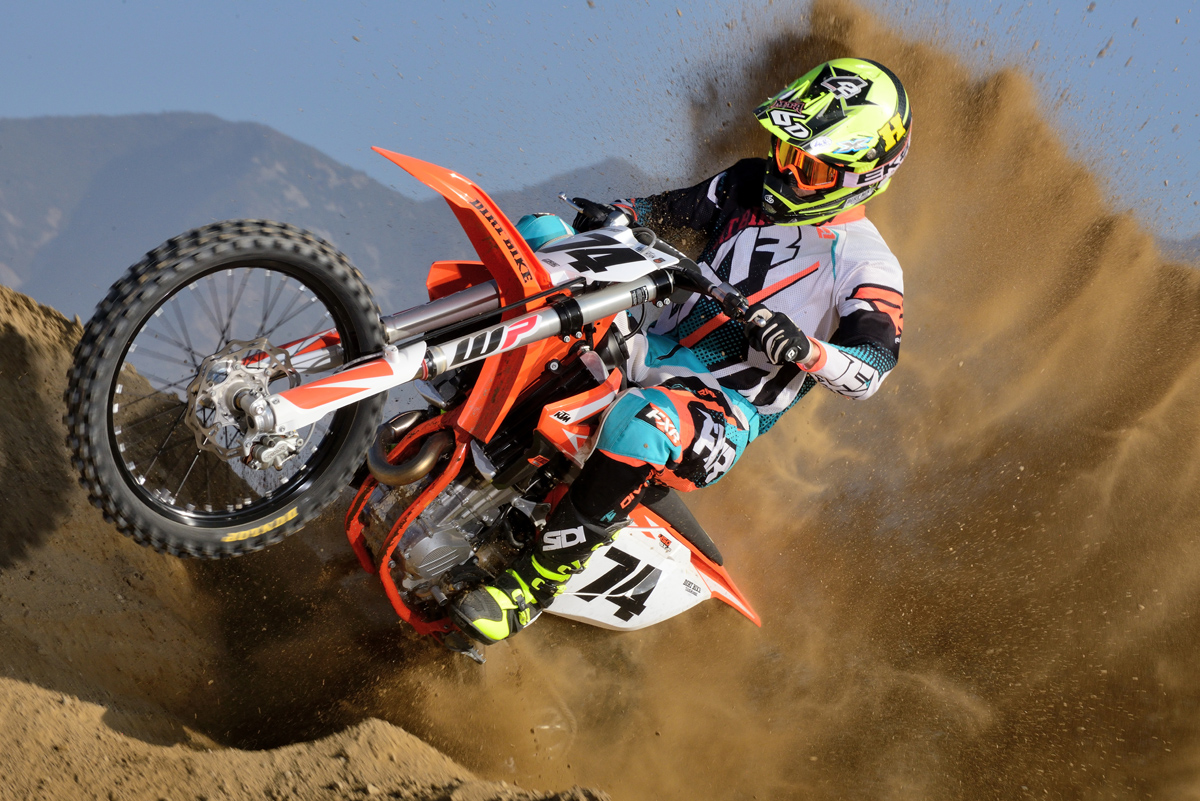 The countdown to the 2018 450 MX shootout is underway. We’ve now ridden all the new bikes in the class, the last one being the 2018 KTM 450SX-F. Oddly, this is one of the least changed bikes of the year. The 2018 model has some valving changes, a more powerful battery, an orange frame and some cosmetic changes. 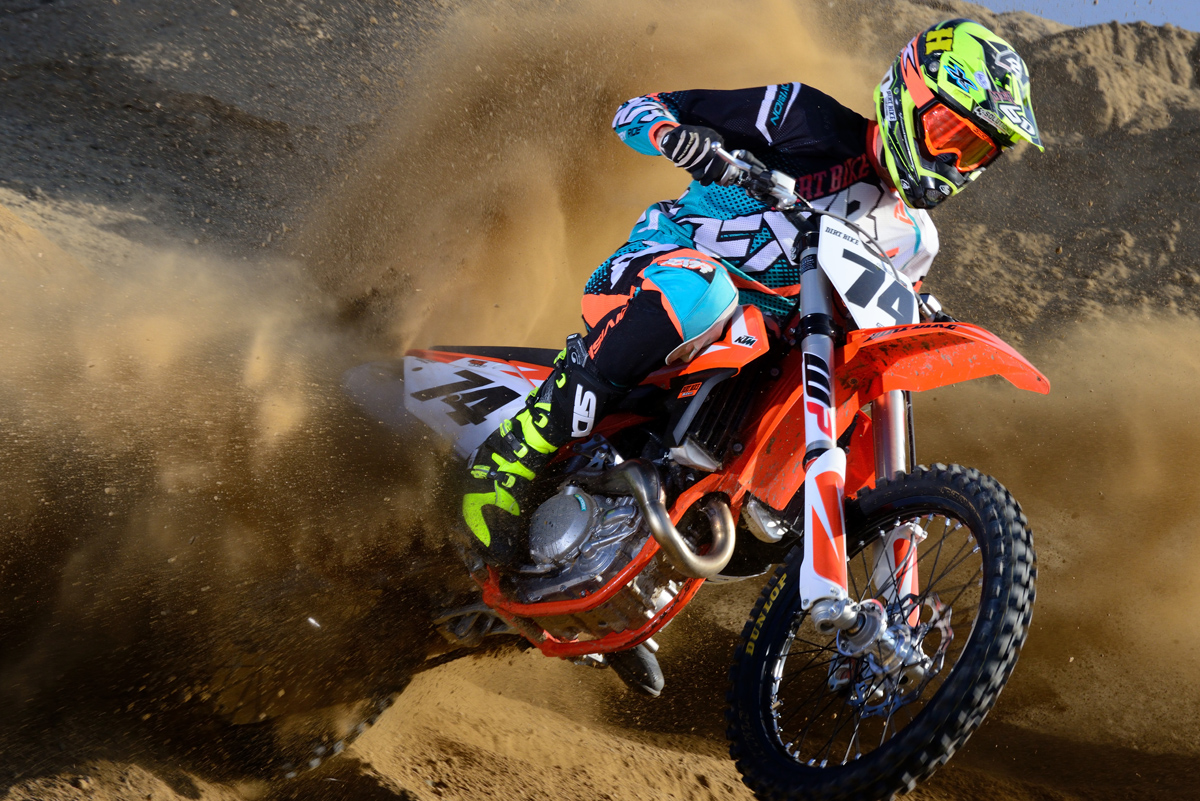 We’ve ridden the bike twice so far. Last weekend I shot Justin Jones on it early in the morning before the REM races. Then I raced it and Justin rode it back to back with the Yamaha YZ450F, which we are still learning more about. The Yamaha is the newest, most changed bike in the class and the KTM is the reigning champ. That means the Yamaha will have to go through the KTM in order to win the shootout. It will be a tough call. Right now the biggest difference is in the weight department. The KTM is 225 without fuel on our scale. That’s a pound more than we had last year, but we can chalk that up to manufacturing variation. The Yamaha is 239 pounds, so the KTM has a big advantage there. In suspension, Yamaha still has the upper hand. So far, our various test riders have reports that are all over the place in regards to handling. The shootout will be very interesting. 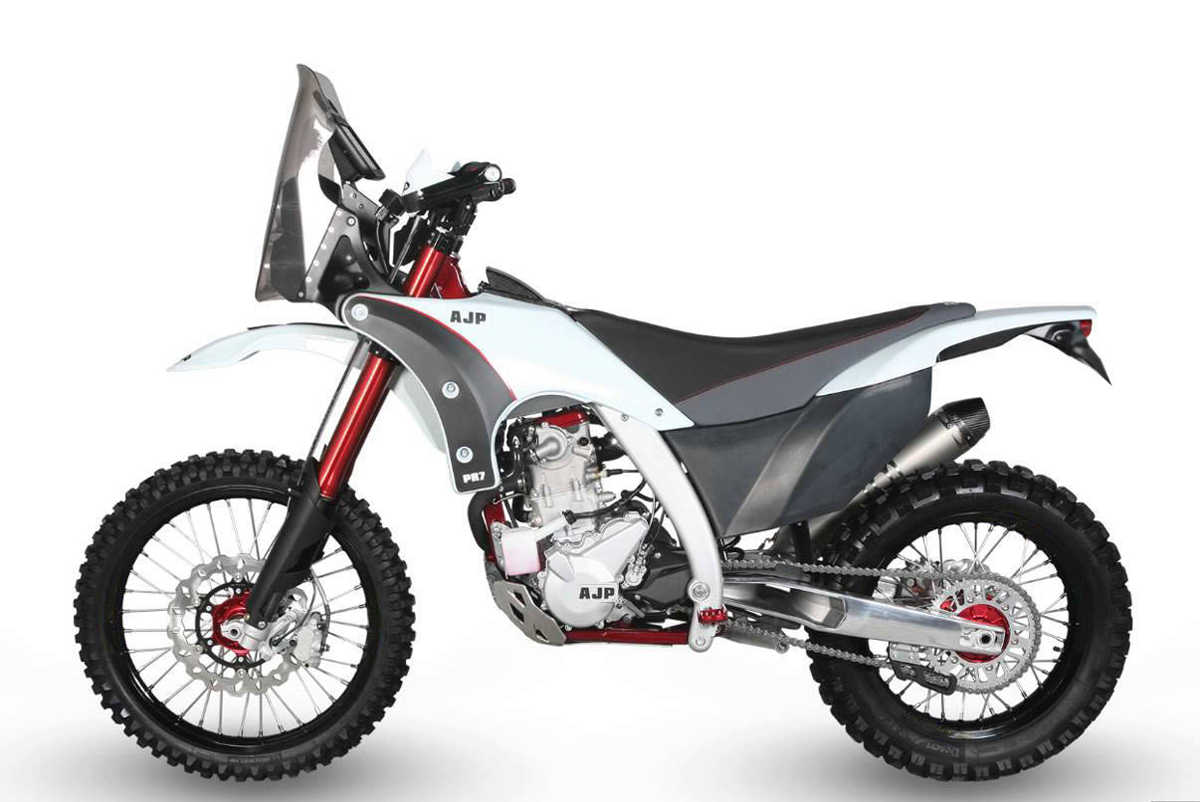 AJP is an interesting company out of Portugal. The bikes are aimed mostly at the low-price/entry level market, but they’ve been getting more and more serious in the three years or so that we’ve been following them. The 2018 models have been announced, and among them is a legitimate adventure bike. The PR7 has a composite aluminum/steel chassis built around a 650cc single. It looks like the motor was built for AJP at the Italian SWM factory, which I visited two months ago. This is the same factory that built Husqvarnas prior to the KTM buyout, and the motor has roots that go back to those days. Right now, the bike is being imported as a dirt-only model, but in many states, it could easily be licensed for the street. We know that this motor is in the process of U.S. homologation right now with SWM, so it might be fully street legal in the future. The price will be $9995. Check out www.motoajp.com. 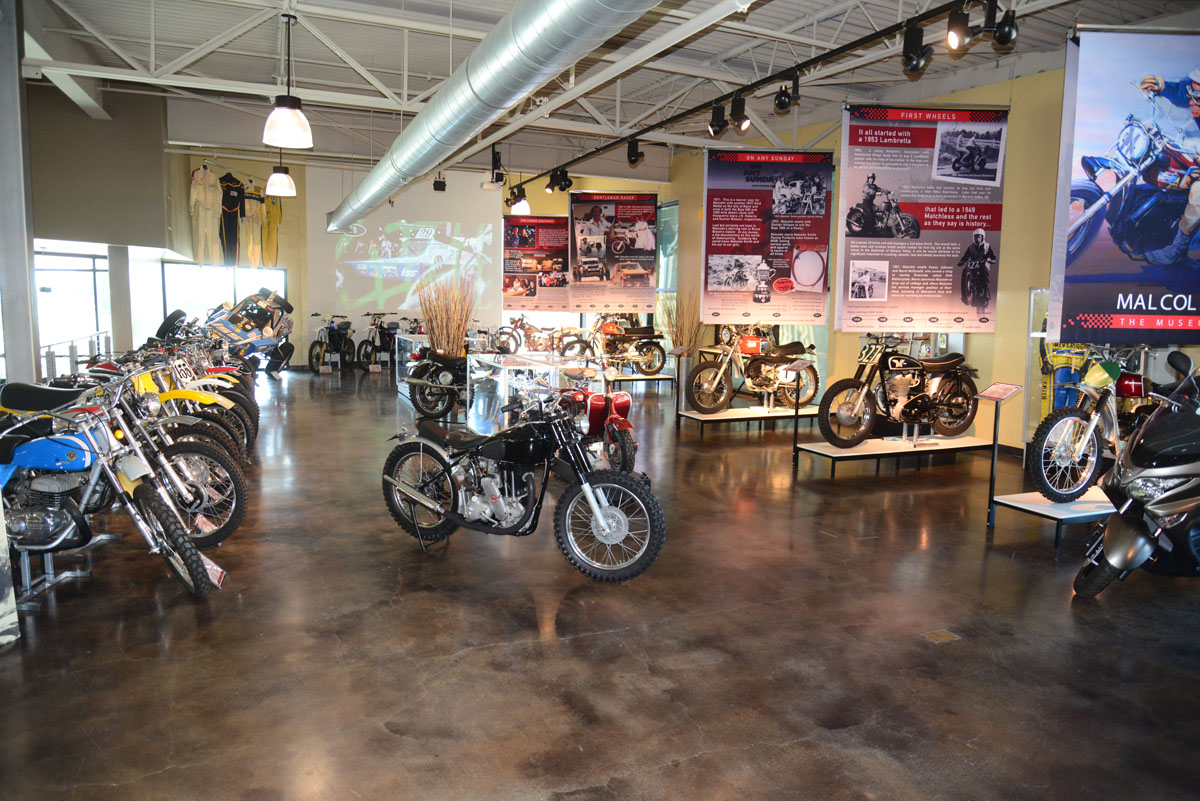 Malcolm Smith just cut the ribbon on an exhibit located on the second floor of his dealership in Riverside, California. It’s very cool place to spend a little time if your in the So Cal inland area. 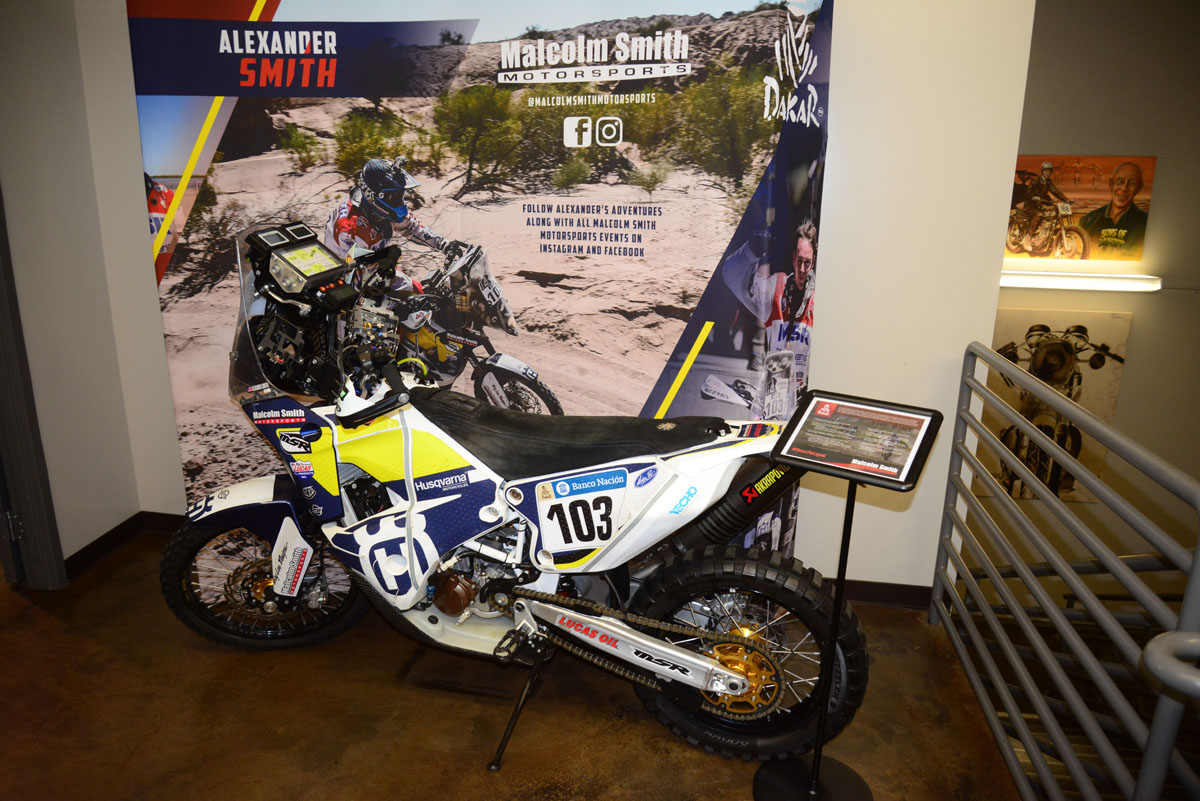 One of the bikes on display is the Husqvarna Factory Rally bike that Malcolm’s son Alex rode in the 2016 Dakar Rally. It will be featured in the November, 2017 print issue of Dirt Bike. 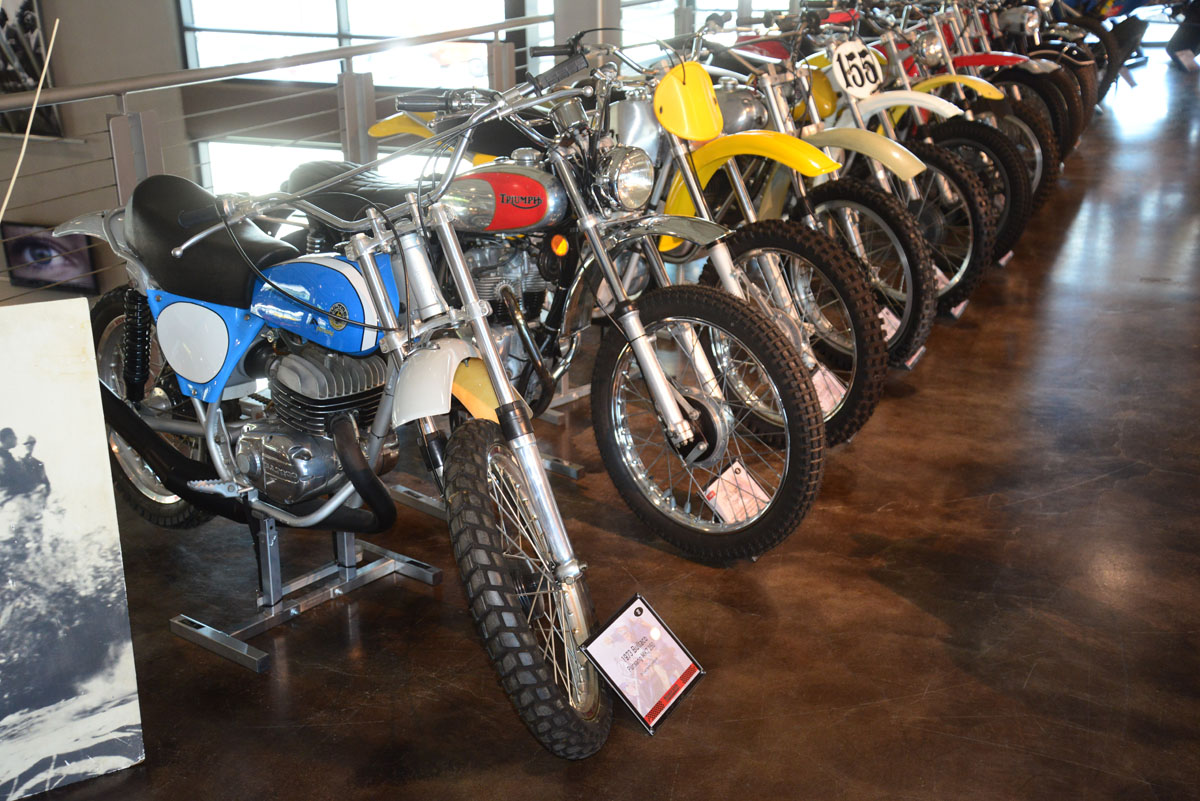 The dealership has been around for over 50 years, and in that time, Malcolm has assembled a great cross section of vintage bikes. Some are on loan from other collectors, as well. 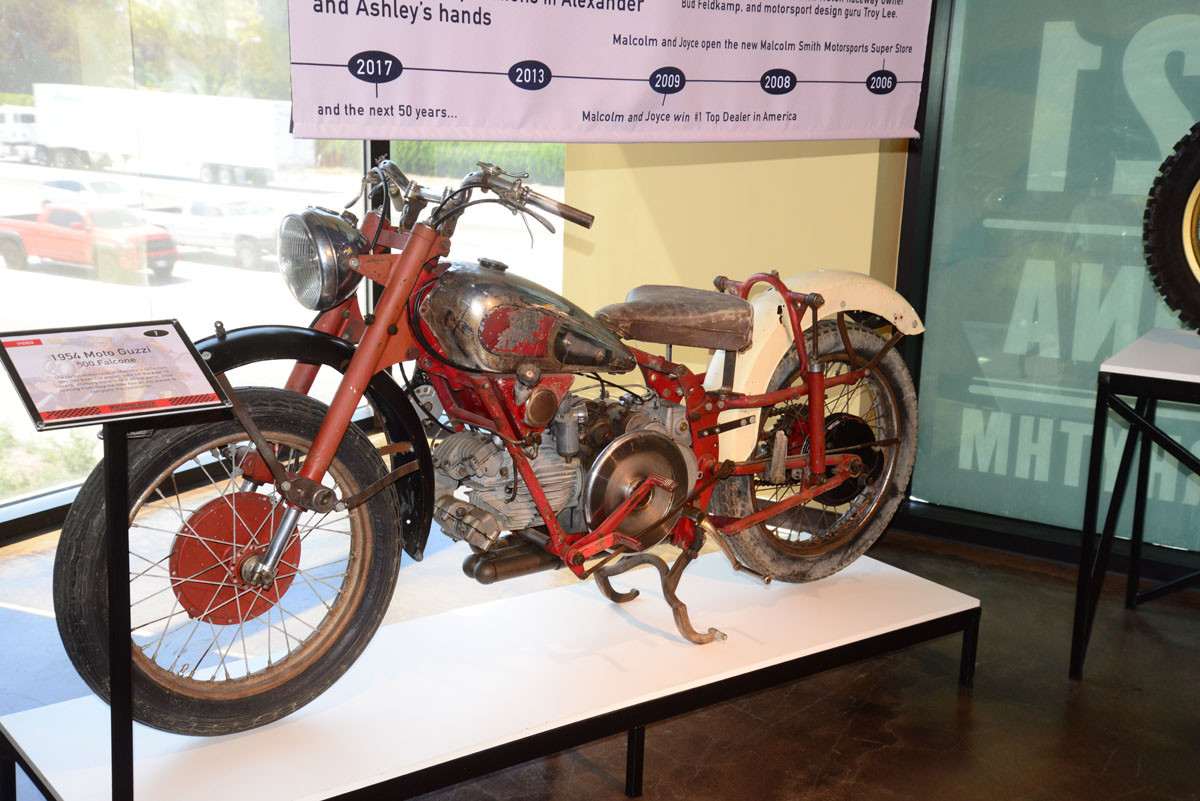 One the rarest bikes in the collection is this 1954 Moto Guzzi, which is nearly original. 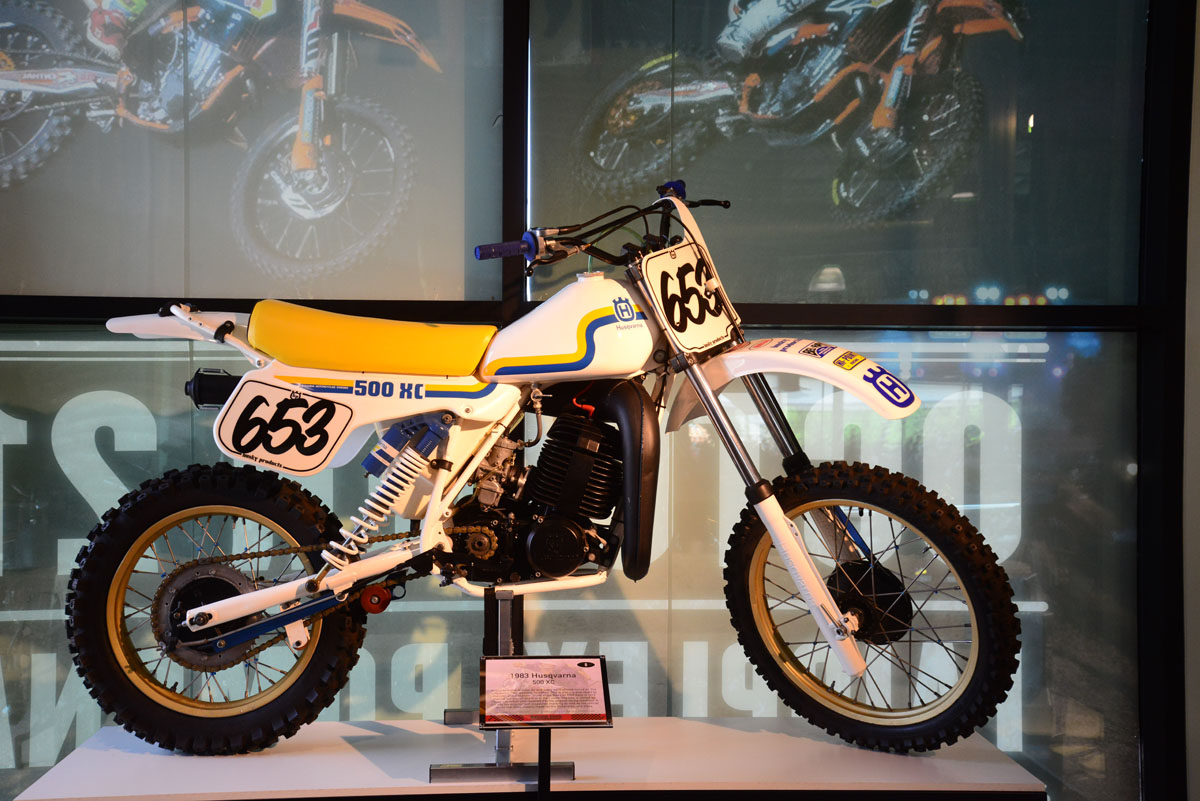 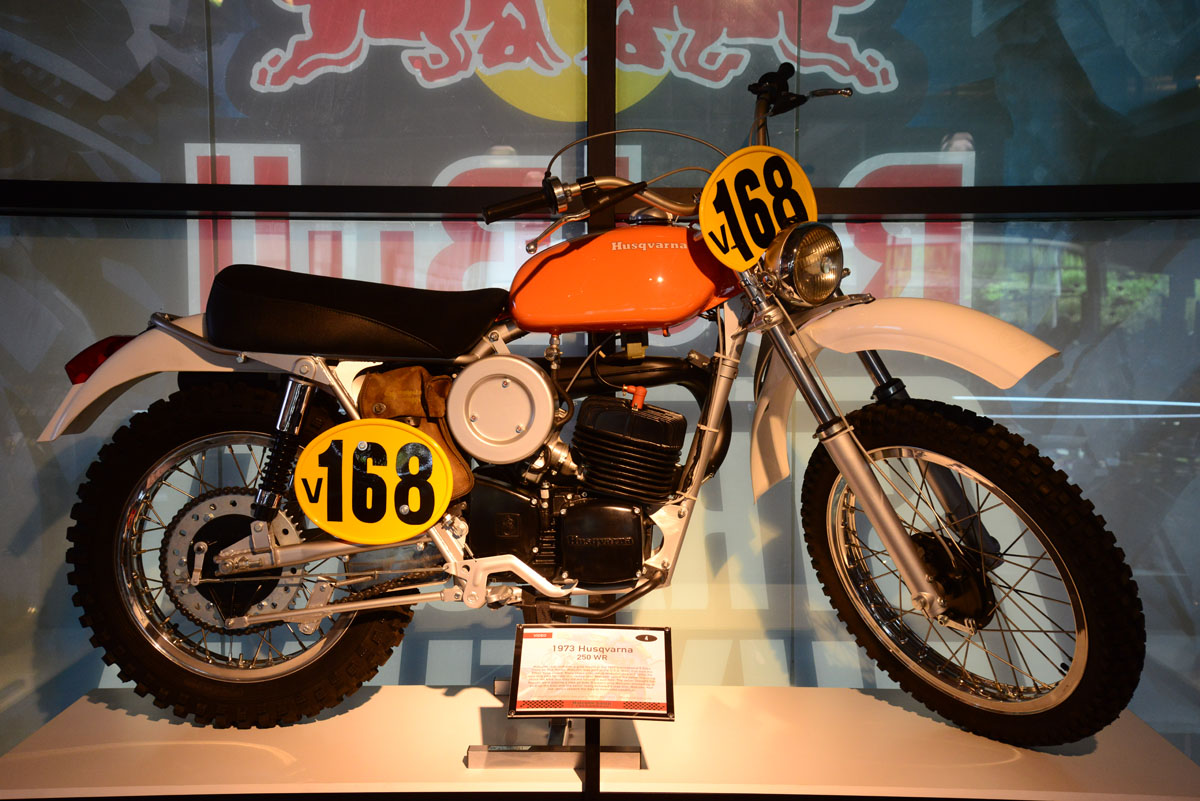 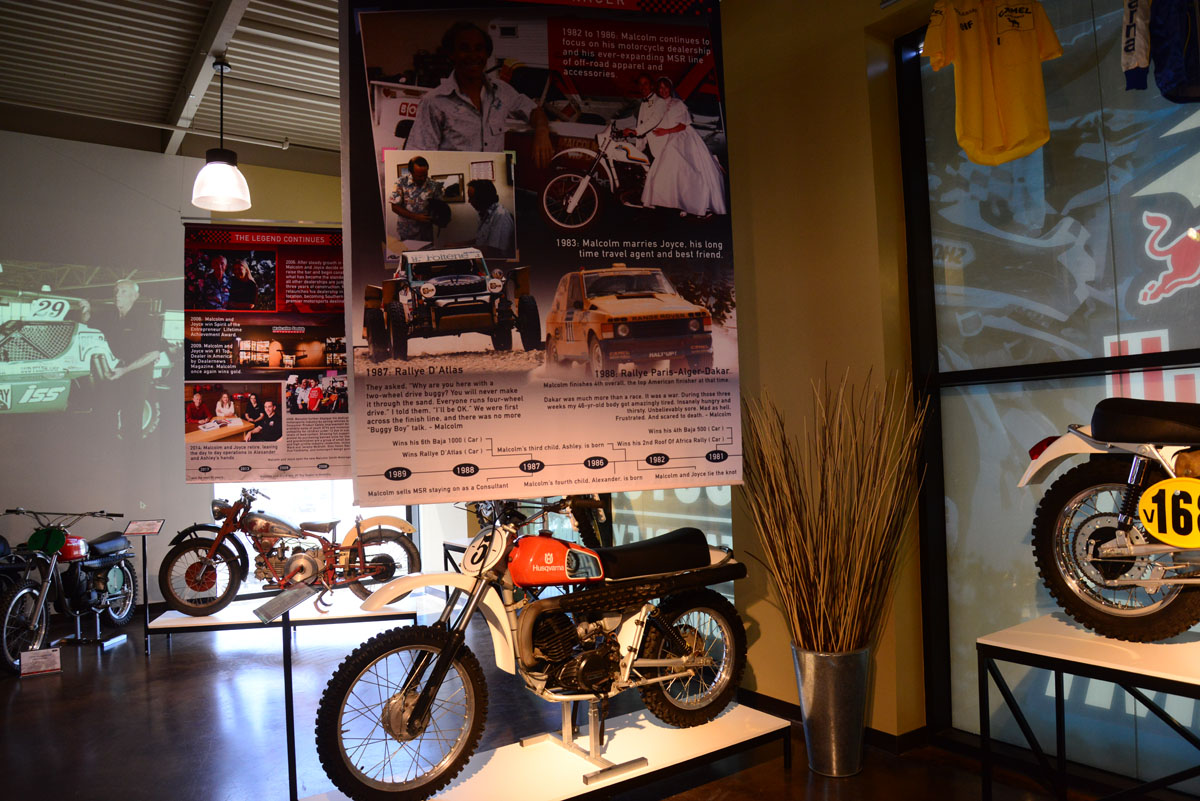 The exhibit is professionally assembled with stories presented on each bike as well as whole chapters in off-road history. 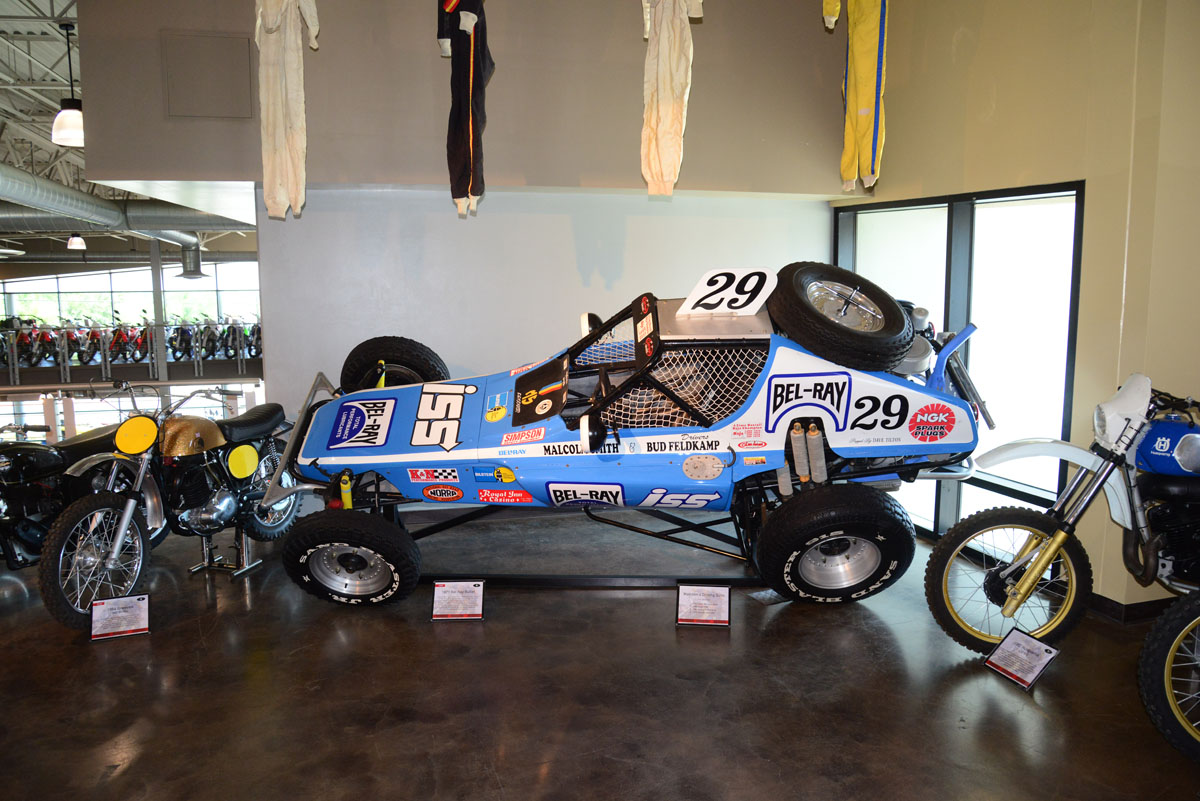 Malcolm once teamed with Dr. Bud Feldkamp (the present day owner of Glen Helen Raceway) to win Baja in a buggy.

A LESSON ON YAMAHA’S POWER TUNER

THE ISDE IS ABOUT TO START! 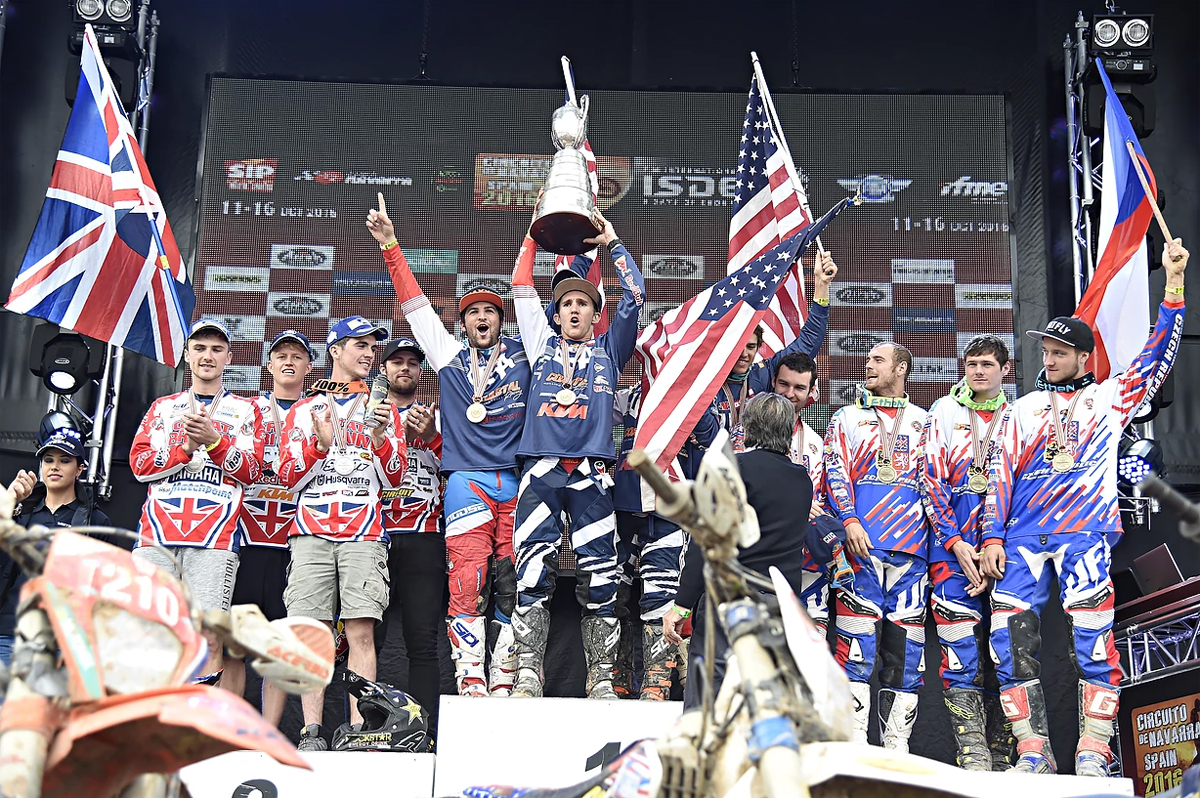 For the first time ever, the U.S. team is going into the ISDE as the pre-race favorite. Team Manager Antti Kallonen talked about that with Jake Miller for the FIM.

“I think the USA vs France is going to be one of the most talked about topics, certainly leading into this year’s event. France will want to win, no question of that, and the fact that they’re returning to the competition this year, they aren’t going to be giving anything less than 100%. The new format of four-rider World Trophy teams means many other countries are competitive now – Australia, Italy, Spain and more are going to be in the mix. But like the USA, France will certainly be out to win.

“The fact that every rider’s performance counts, the fact that every special test time counts, it’s tough but it’s how it should be. When it was a six-rider team the USA always had four or five good riders. Now we have four great riders, and a team that can compete to win. Speed is obviously important but so is getting to the finish, we saw that last year in Spain when Australia lost riders. If that happens you’re finished. Getting all riders to the end of each day is equally as important as the speed of those riders.

“It’s great to have Ryan (Sipes) back in the team, he rode a great event two years ago and knows what’s what at the ISDE. He rides a 250f really well, so he was an obvious choice for the E1 class. Thad Duvall – Husqvarna and Kailub Russell – KTM together in Enduro2 and both on 350cc bikes, which they’ve raced all year in the States. Taylor Robert – KTM will switch to the Enduro 3 class. He’ll ride a 500cc four-stroke and has raced in the E3 class before at the Six Days.

“The goal has been to keep riders on bikes they’re familiar with, as much as possible. As a team we’re well prepared and looking forward to what we’re sure will be a great event. Defending our World Trophy win while competing against France on their home soil is going to make for an exciting week’s racing.”

The ISDE will start on Monday in Brive, France. 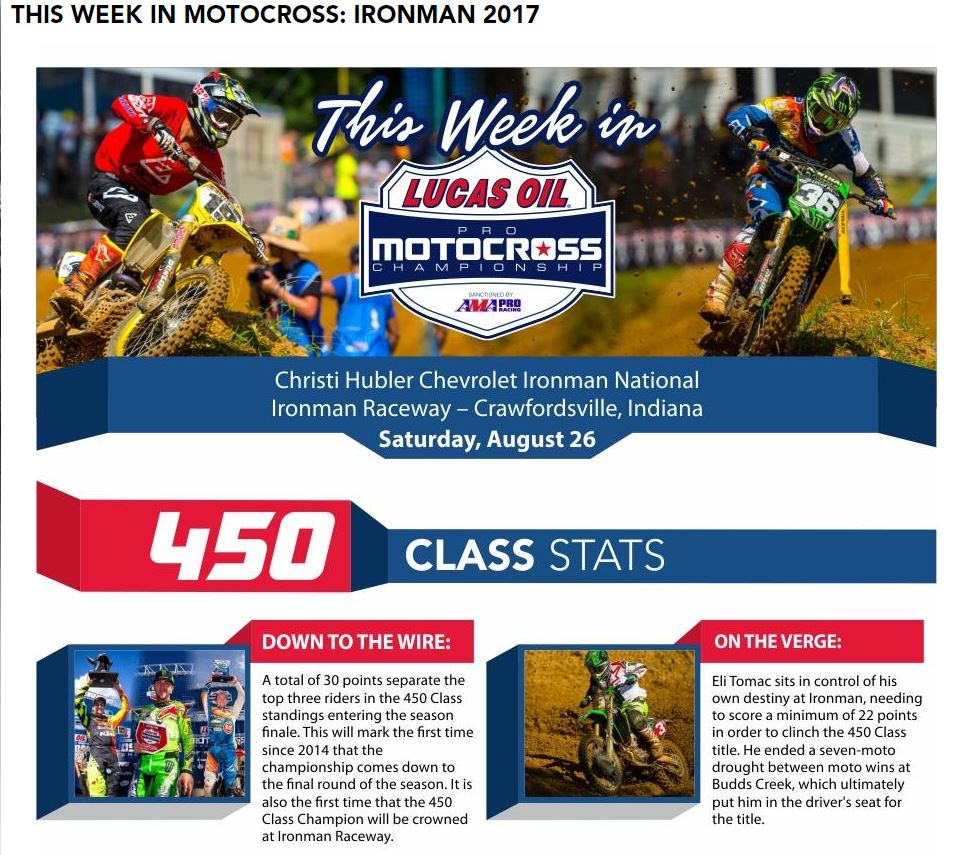 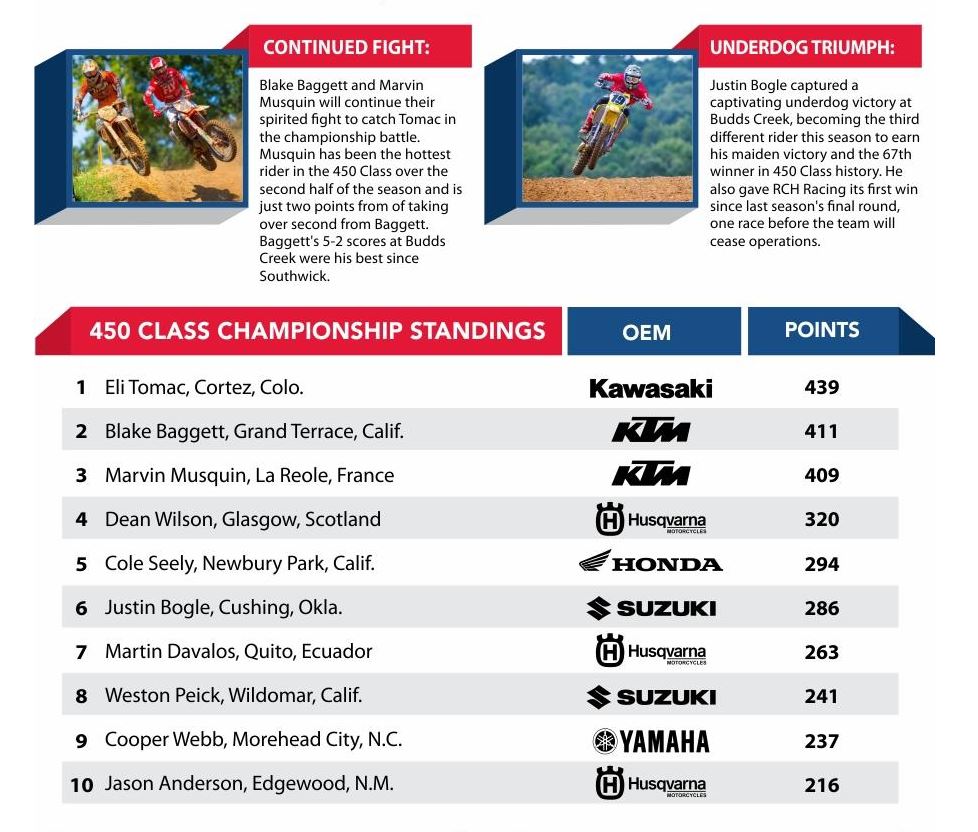 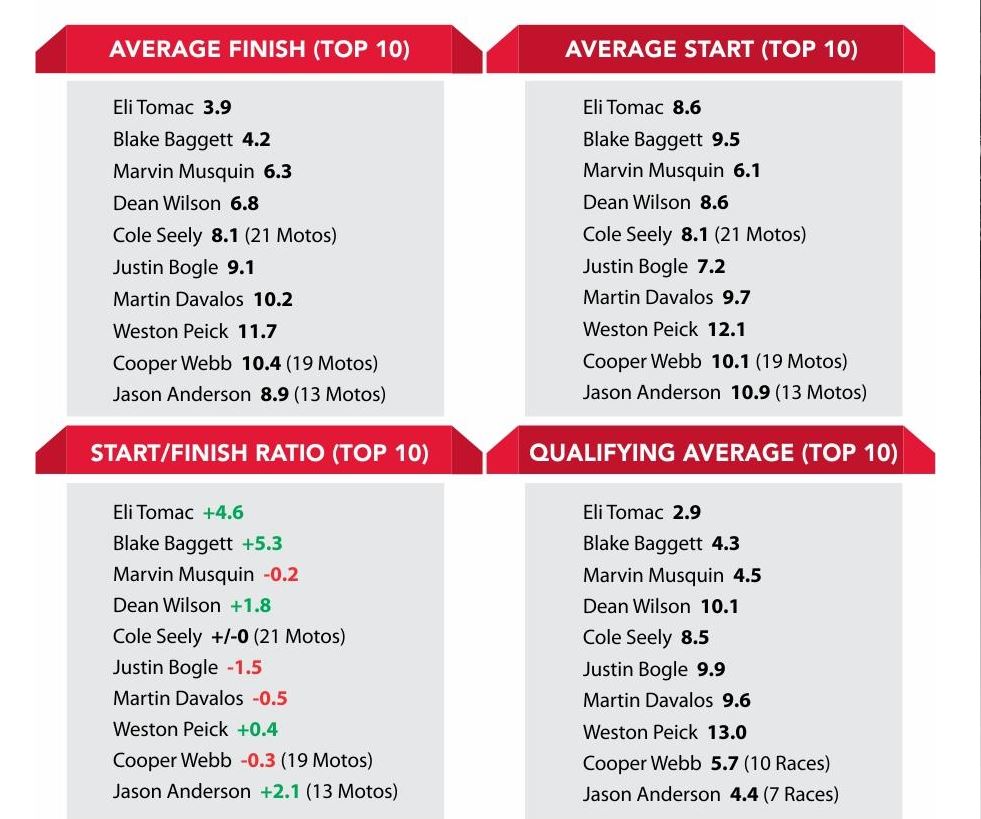 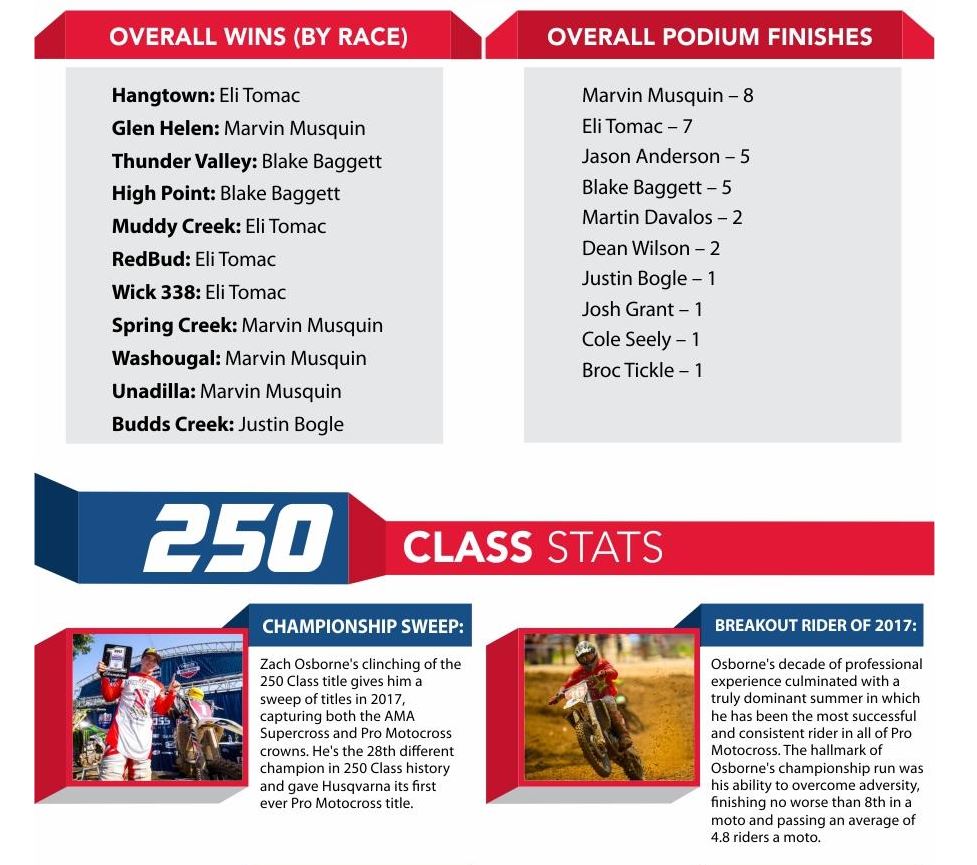 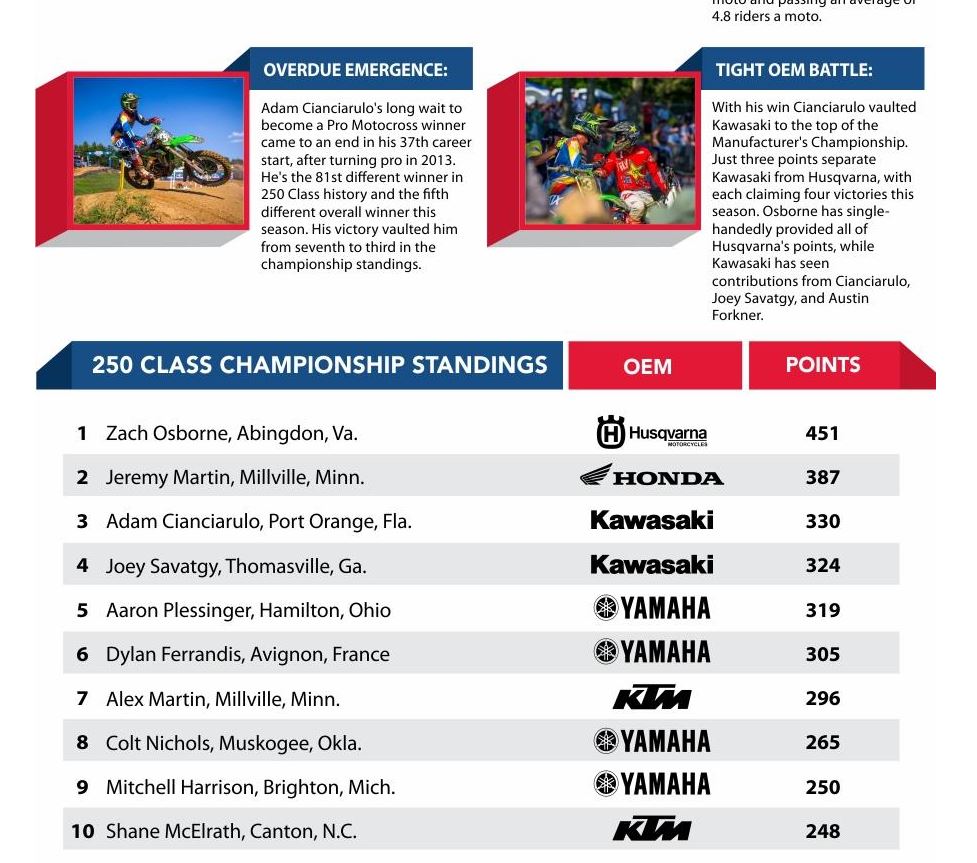 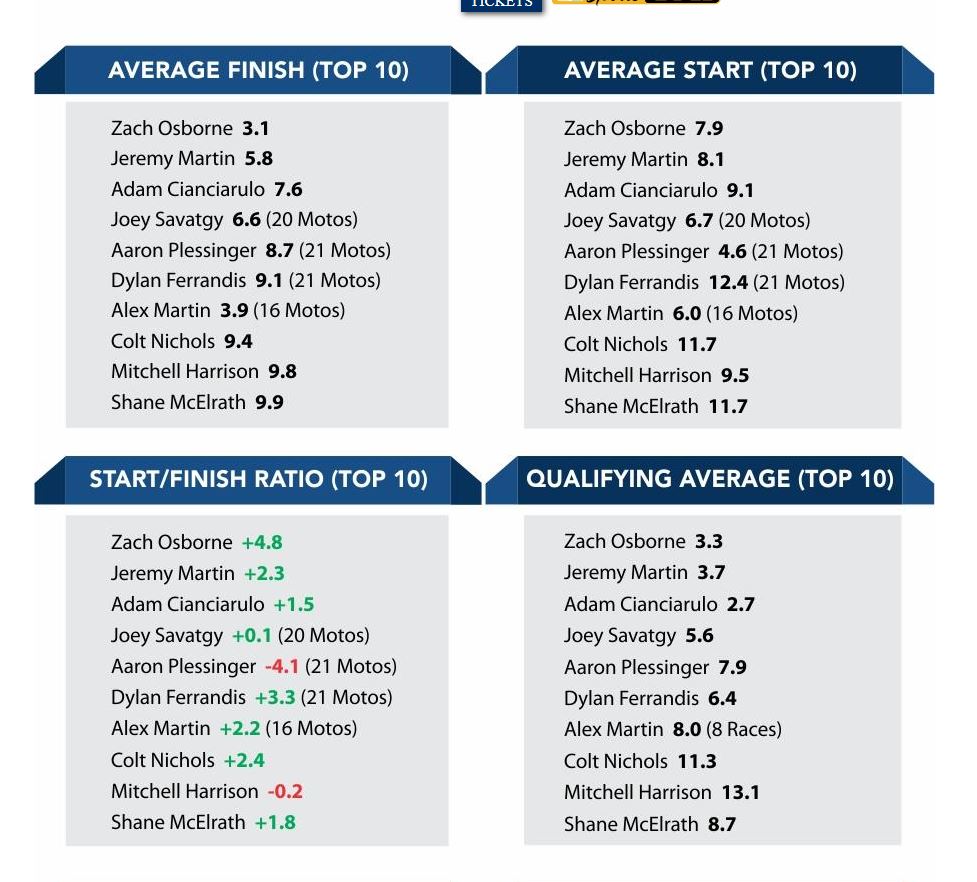 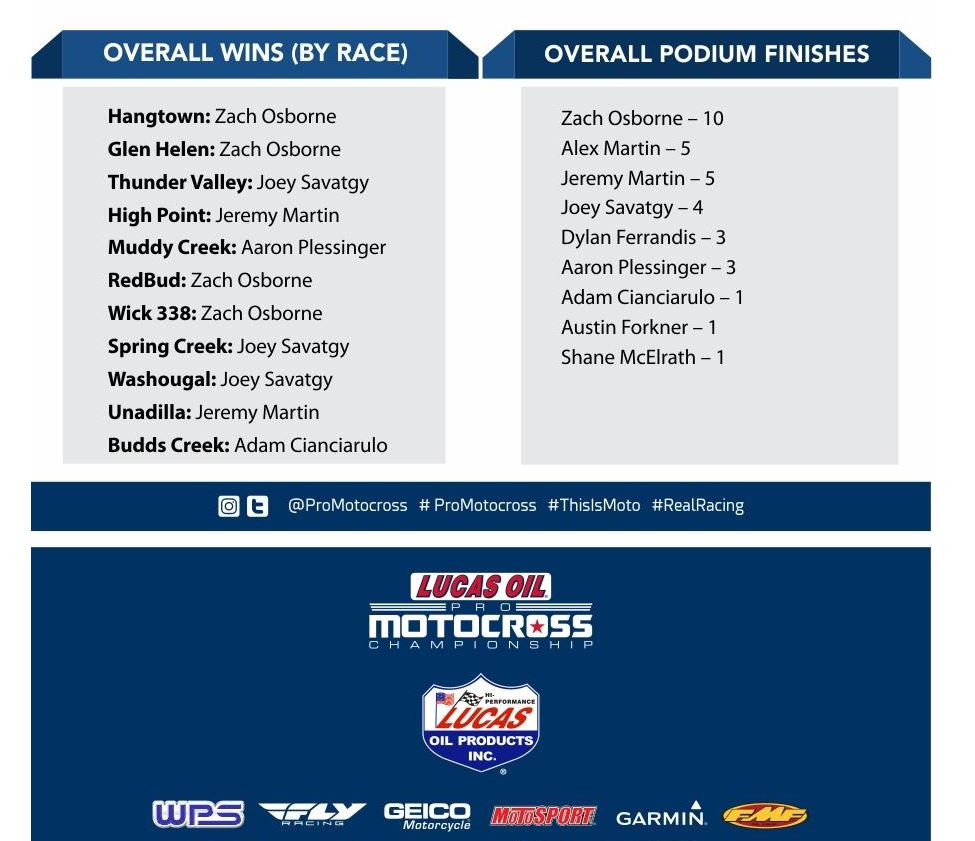 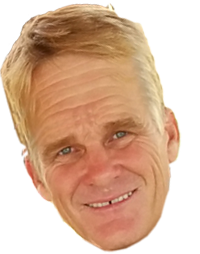