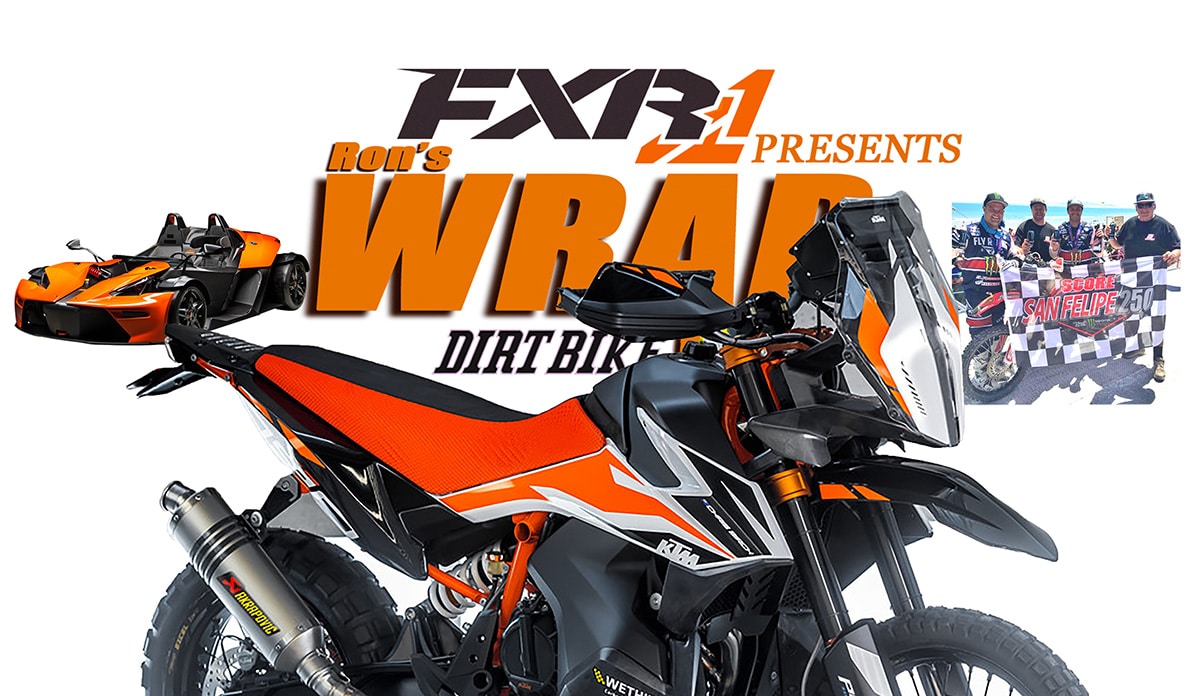 The new models of 2019 are starting to be revealed. It always starts with minimally changed bikes, usually in the mini ranks, then the heavy hitters start to arrive. We already have a few images from shows around the world, such as the KTM 790 Adventure R, shown below. For the official announcement of KTM’s 2019 off-road two-strokes, click here.

For the official announcement of KTM’s 2019 dual-sport bikes, click here.

For the official announcement of KTM’s 2019 motocross bikes, click here.

For the official announcement of Yamaha’s 2019 two-strokes, click here.

For the official announcement of Yamaha’s 2019 MX bikes, click here.

For the official announcement of Honda’s 2019 MX bikes, click here.

For the official announcement of Honda’s 2019 off-road bikes, click here.

For the official announcement of the 2019 Kawasaki KX450F, click here. 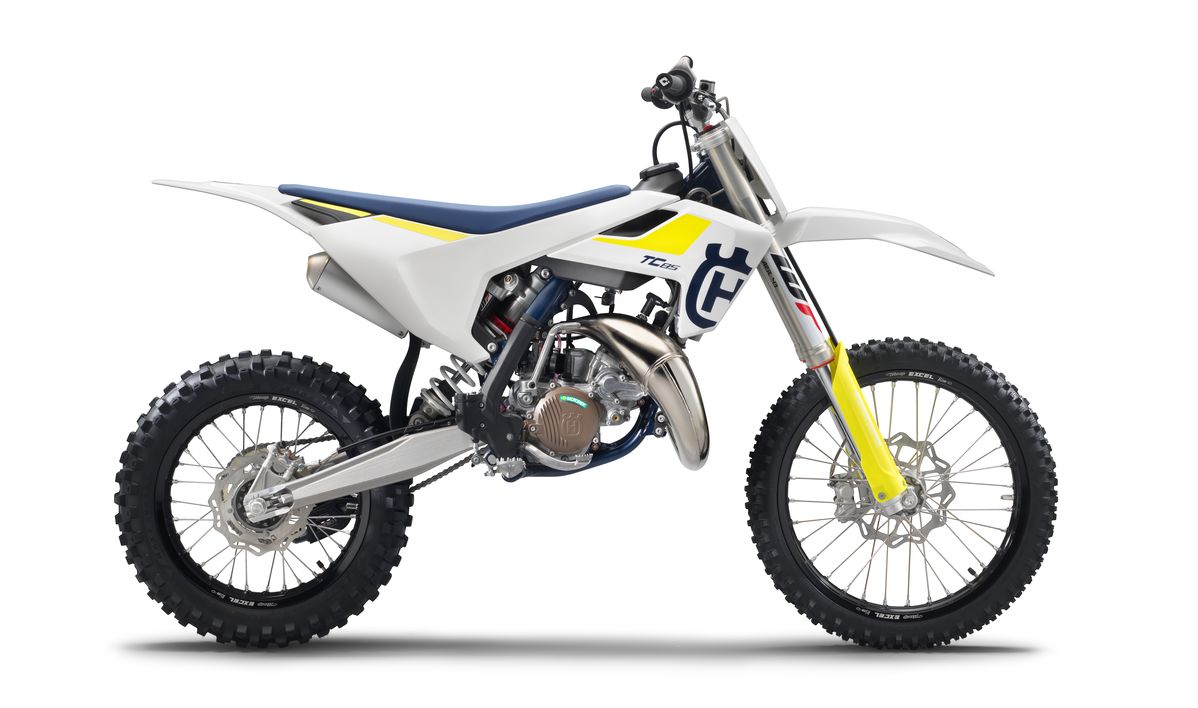 As far as official 2019 model releases, Husqvarna has shown its mini line, which has only cosmetic changes. The TC85 will be offered in both standard and big-wheel versions. For more photos and info on the 2019 Husky Youth models, click here.

We expect the full announcement of the 2019 KTM and Husqvarna lines to be shown later in the month. For now, we know that the motor changes for the KTM 450SX will include a new head, as we’ve seen on the Factory Edition. We’ve also heard that the 250SX-F will have extensive changes. There was no Factory Edition of that bike released as a 2018 1/2 model. 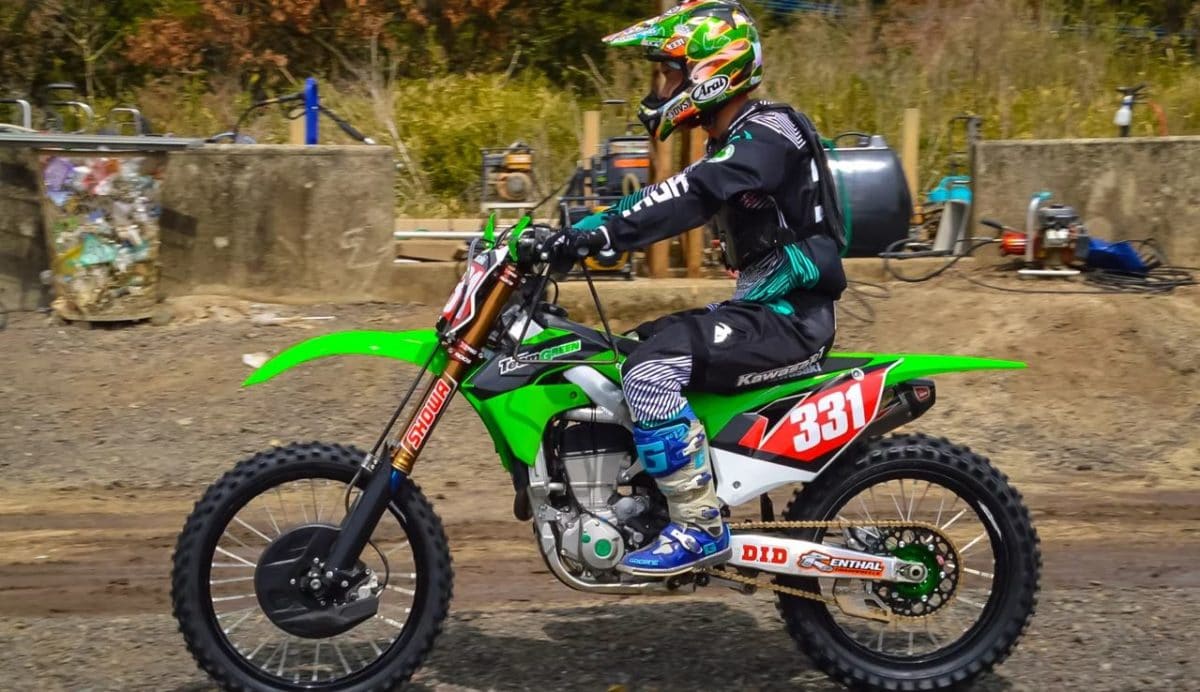 Our friends at MotocrossActionmag gathered news of the 2019 Kawasaki KX450F from social media sources a few weeks ago. You can read what they learned by clicking on the image above.

The KTM X-BOW, is finally set to arrive in the United States. The Audi-powered, 300-horsepower strong and only 1,750-pound light track-day weapon will be officially launched on April 20-22 alongside the U.S. MotoGP at Circuit of the Americas (COTA) in Austin, Texas.

Celebrating its 10th consecutive year of production in 2018, with far more than 1,100 cars sold worldwide, it was time for the KTM X-BOW to enlighten sports car racers in the U.S. With its high-quality factory in Graz, Austria, KTM Sportcar GmbH configured a model specifically built for the U.S. market as a non-street legal, track use only model, keeping the focus on extreme performance true to KTM’s READY TO RACE brand.

The KTM X-BOW COMP R is immediately available through the first U.S. sales partners: HMC Racing in Cato, Wisconsin and ANSA Motorsports in Miami Gardens, Florida. Exclusively for the first U.S. customers, there will also be the possibility to acquire the special limited edition KTM X-BOW COMP R 1ST EDITION. With its fighter-jet-like design and a 350-horsepower output driving a sequential gearbox, extensive aero packages and nearly all available extras added, the special 1ST EDITION pulls out all the stops.

Homologated for Formula S&A Racer classes in Sports Car Club of America (SCCA) racing events and also private closed-course track-day use, the KTM X-BOW COMP R and COMP R 1ST EDITION is undoubtedly a serious contender at your local race track. More information will be available at the COTA MotoGP in Austin, Texas as KTM X-BOW representatives from Austria will be on hand, as well as representatives from U.S. sales partners ANSA Motorsports and HMC Racing.

Further information on the KTM X-BOW COMP R can be found on www.ktm.com/xbow.

MORGAN AND SAMUELS AT SAN FELIPE

Justin Morgan called Mark Samuels at the last minute to enlist him for the SCORE San Felipe 250 and it worked out in a big way. The two-man team won by over 20 minutes. Mark’s Slamlife team had only planned on riding the 1000 later in the year, but this headstart in the points means the team will ride the whole season with Justin Morgan as a big part. Last year’s number one team, led by Shane Esposito, finished in fourth behind two teams which both listed Mexican National Santiago Creel as the rider of record. Nic Garvin was fifth. 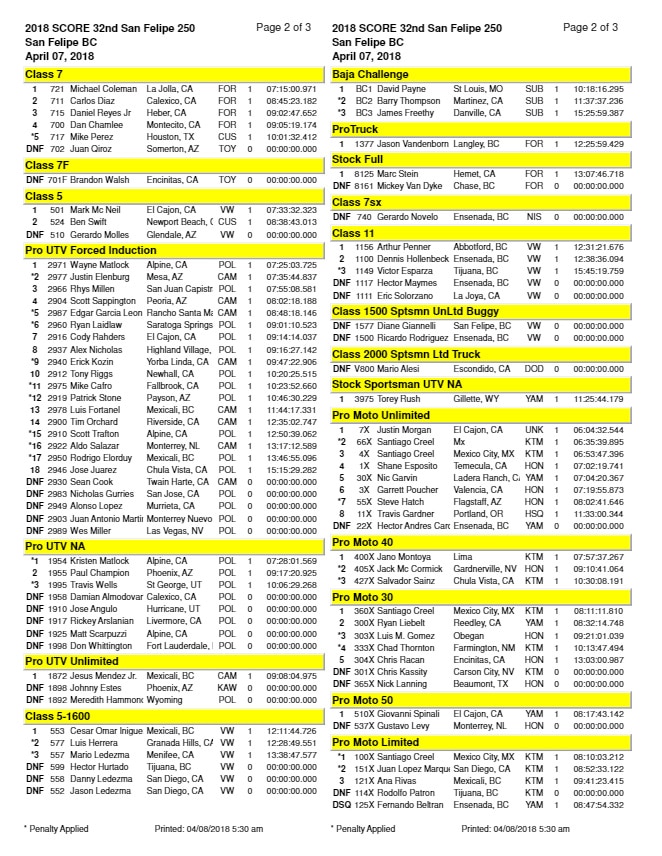 Edison Dye is the subject of this month’s Good Old Times Blog by Kenneth Olausson. Much as been said about Dye and how he brought motocross to America in order to promote Husqvarna motorcycles, which he imported. Here, Olausson tells the story from a European perspective. In 1999, Edison was the third recipient of Tom White’s Lifetime Achievement Award. Subsequently, the award was renamed the Edison Dye Award. Edison passed away in 2007 and Tom White left us 10 years late. Below, Tom tells the story of Edison Dye to Gary Jones. Edison was inducted to the AMA Hall of Fame in 1999, and a more complete biography can be read on the AMA Hall of Fame website.

One of the most beautiful Locations for an off-road race has to be Hurricane, Utah, which happens to be the home base for the WORCS organization. In two weeks, Sand Hollow will host the next round of that series, which is held on BLM land. Click here to go to the WORCS page dealing with round 5.

Here’s how the season is shaping up so far: Italian Giacomo  Redondi is the current leaders, although it’s still anyone’s series to take. There have been three different winners so far: Talylor Robert, Redondi and Zach Bell. Taylor was sidelined with a practice injury after round one, but he just got the doctor’s clearance to ride again. On the other hand, Eric Yorba was injured last week at the 29 Palms Big 6 race, and his participation is questionable next week. He’s fourth place in the points.

THE WORLD MINI IS BACK

The World Mini was a long-standing amateur event in the Southwest, and it’s being brought back of Off-road Sports, the people behind the WORCS series and the Sprint Hero races. Click on the flyer below to go to the new website. 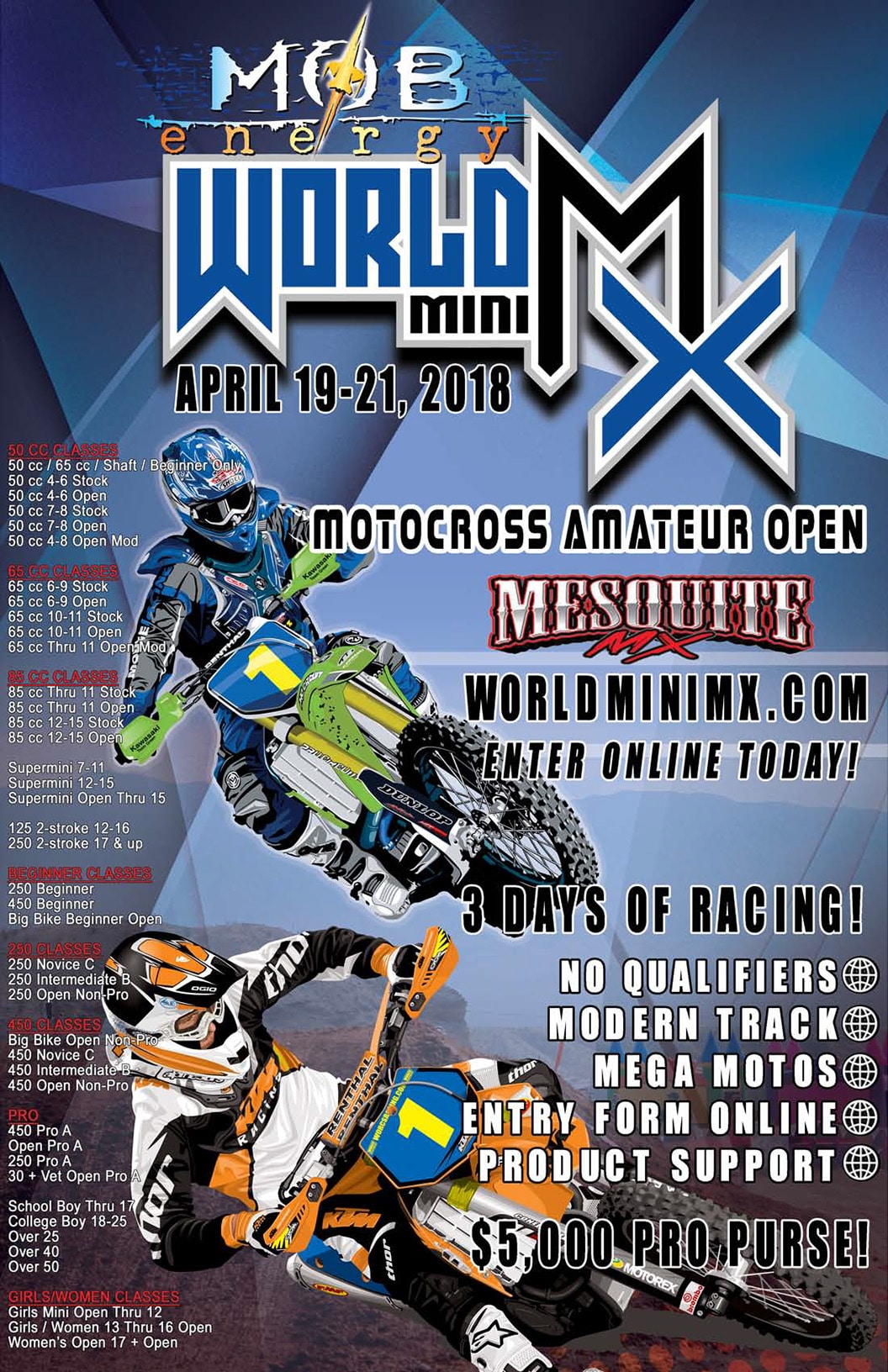 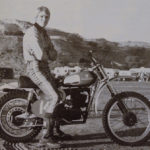