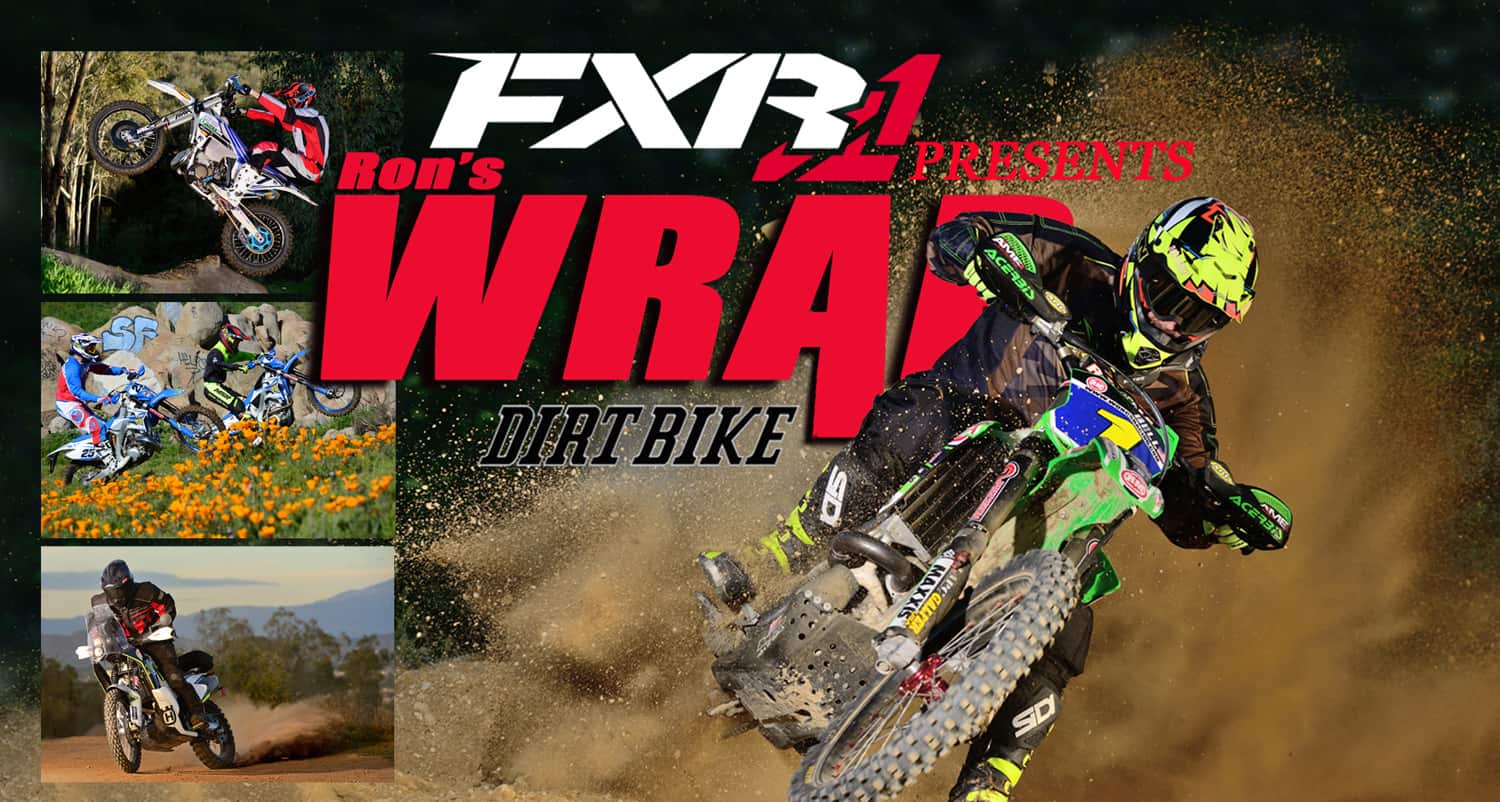 We test a lot of bikes each year at Dirt Bike, so we do a lot of photo shoots. Usually, that means it’s Mark Tilley and me, getting up early and doing it before we go to the office or sit down at the computer. Here’s a quick look at some of me personal favorites of the past year. 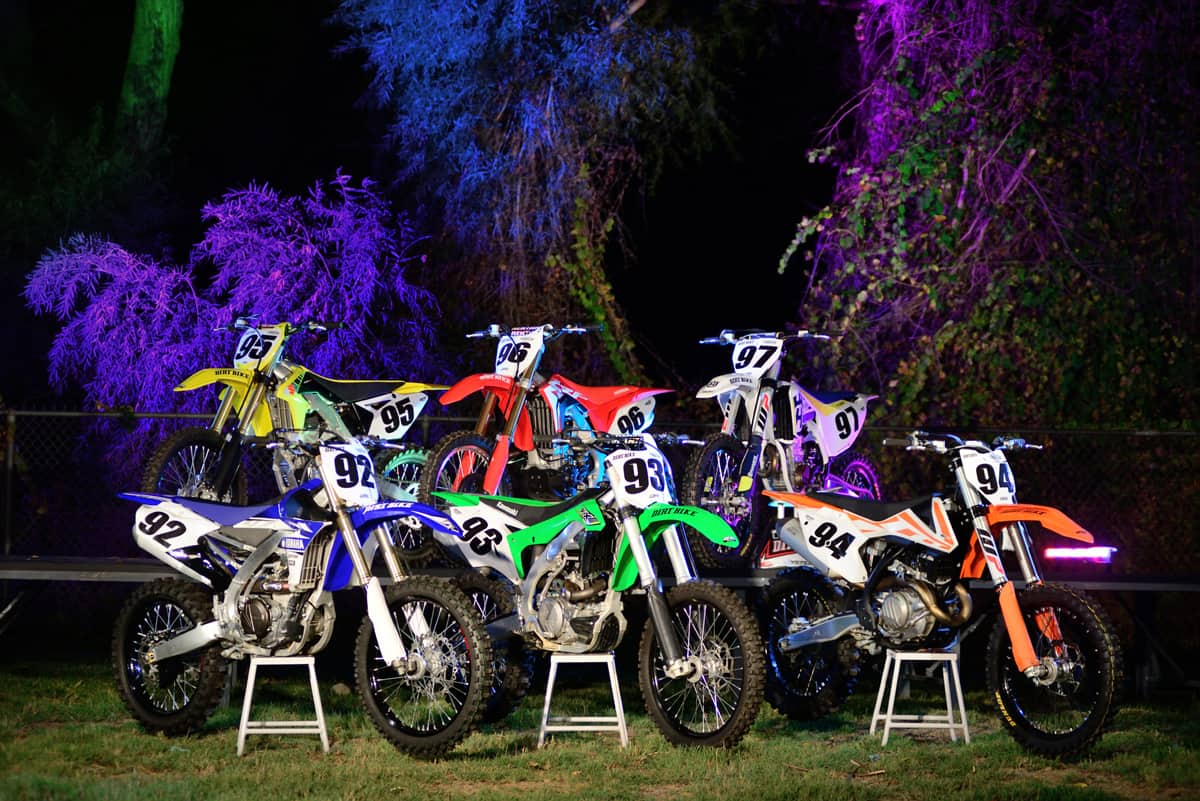 The most work actually goes into static shots. This was from the 2017 450 shootout, and it was set up at Corona airport with stage lighting thanks to Kelly McGuire from MAV TV. 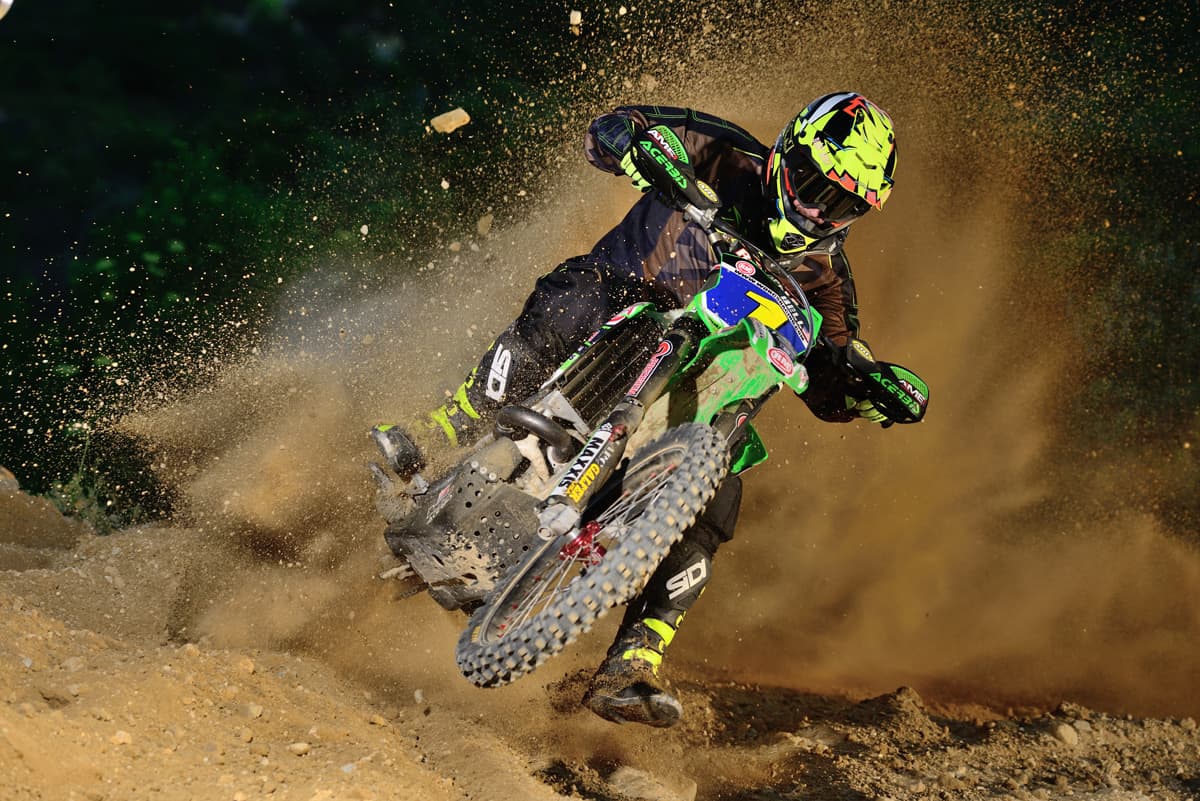 Mark Tilley ends up being in over half of our test bike photos. He could teach seminars on how to look good in photos. This is Robby Bell’s WORCS bike. 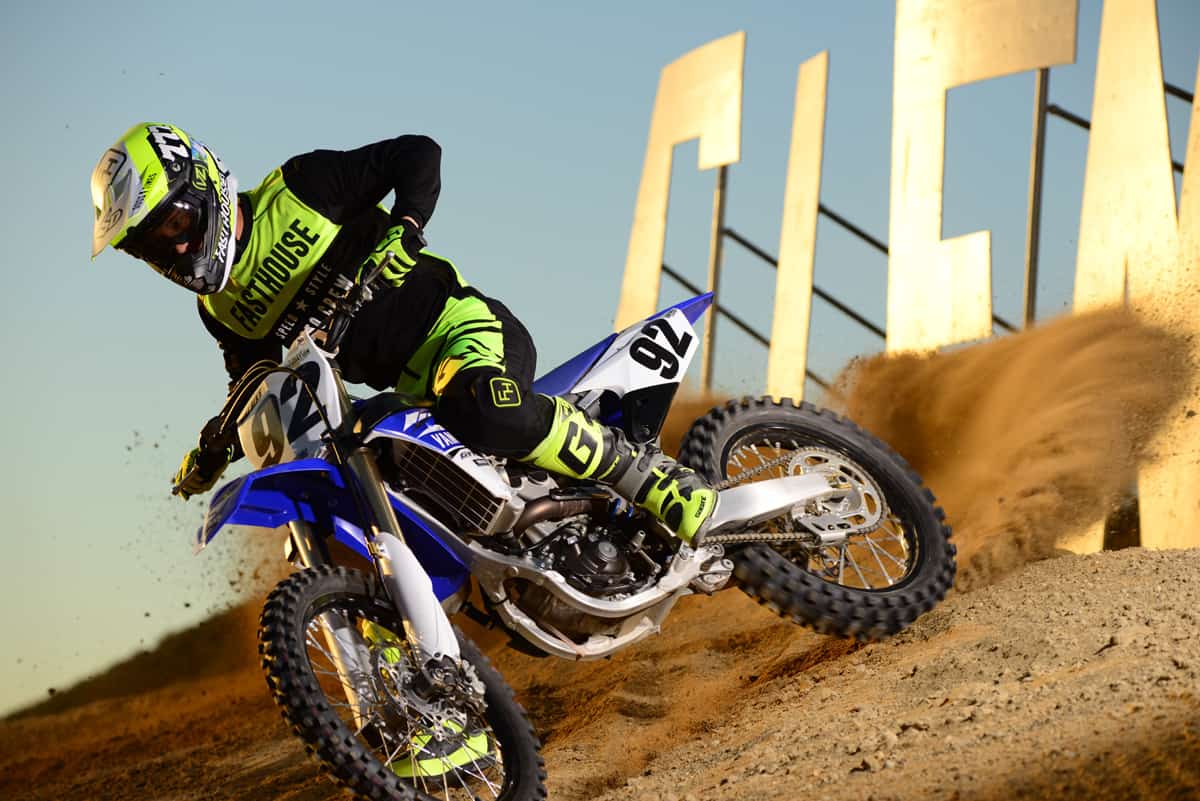 Blayne Thompson is one of the most talented west coast off-road riders, and we were lucky to have him has a test rider last year. Here he roosts the Glen Helen sign on the YZ450F. 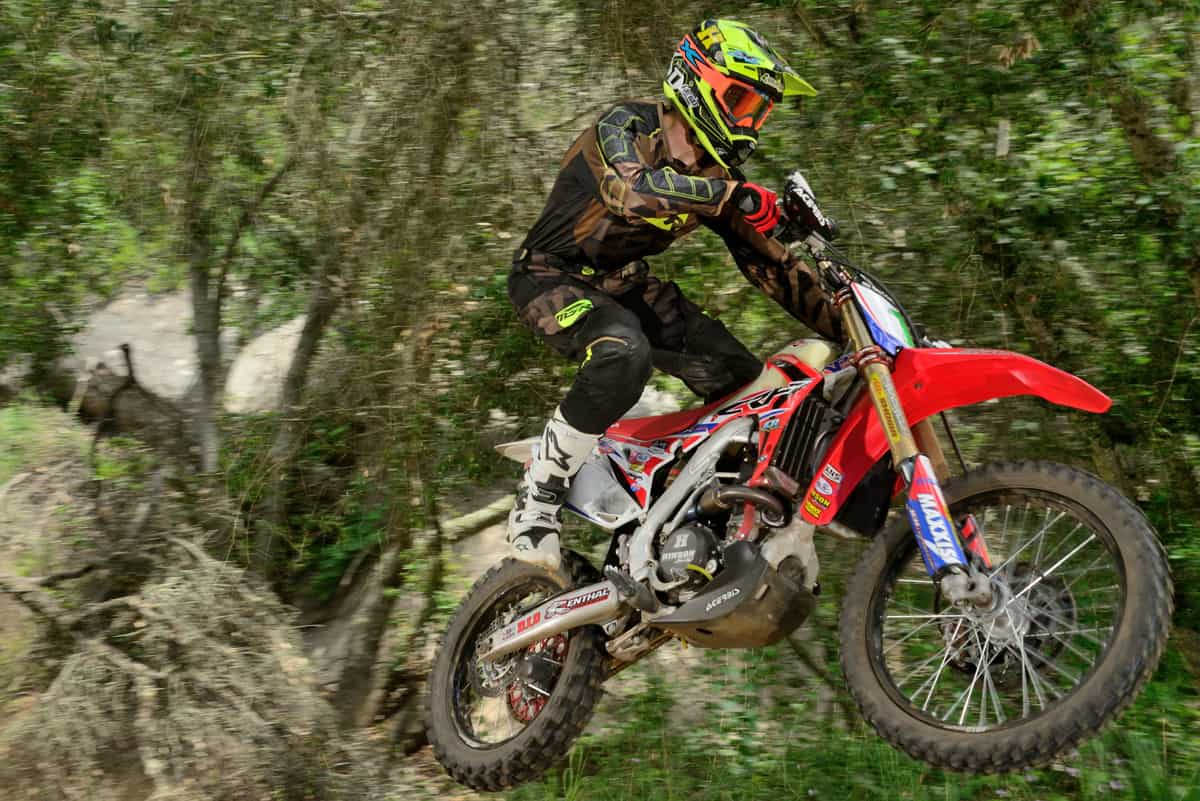 One of my favorite people is Justin Jones. He’s riding Honda CRF250R that JCR built to commemorate Trevor Bollinger XC2 championship. It was shot at the private testing area that JCR uses. 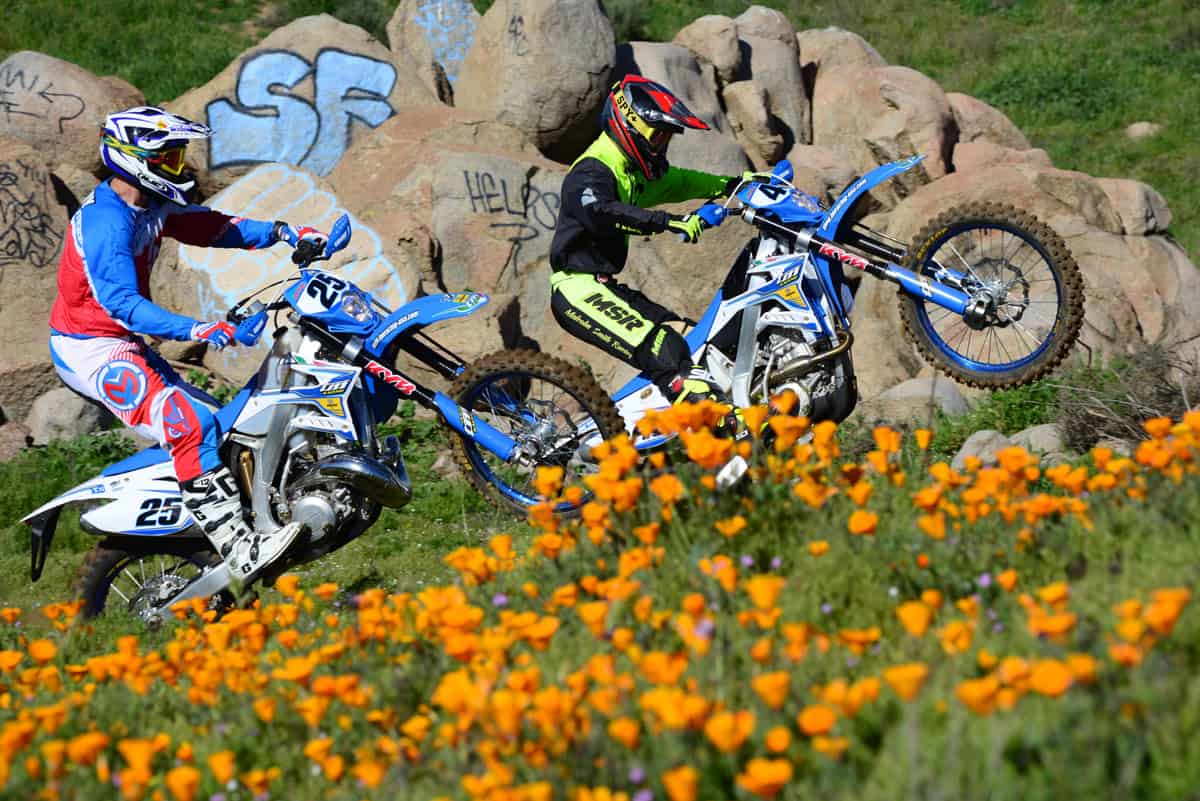 The flowers and the graffiti in our TM four-stroke vs two-stroke shootout make a weird juxtaposition of nature at its best and people at their worst. 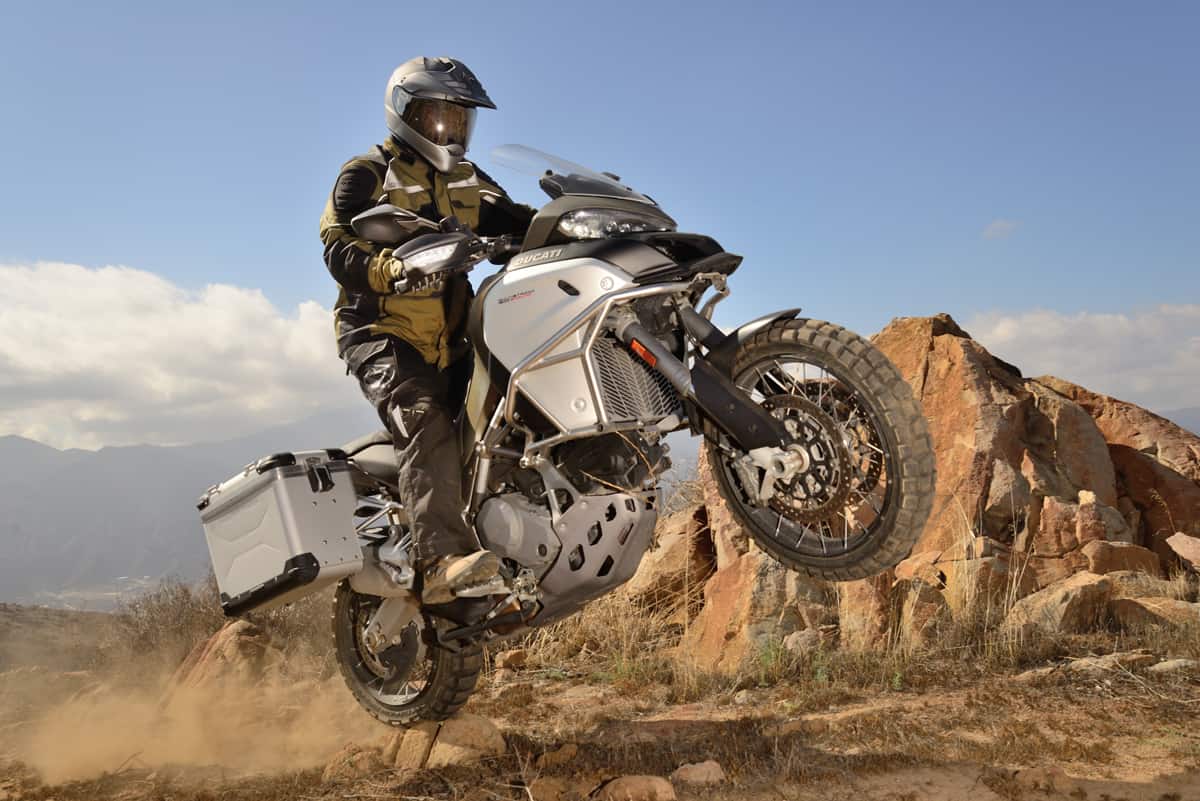 Mark Tilley has never crashed a big adventure bike during any of our photo shoots. I hope I didn’t jinx him. 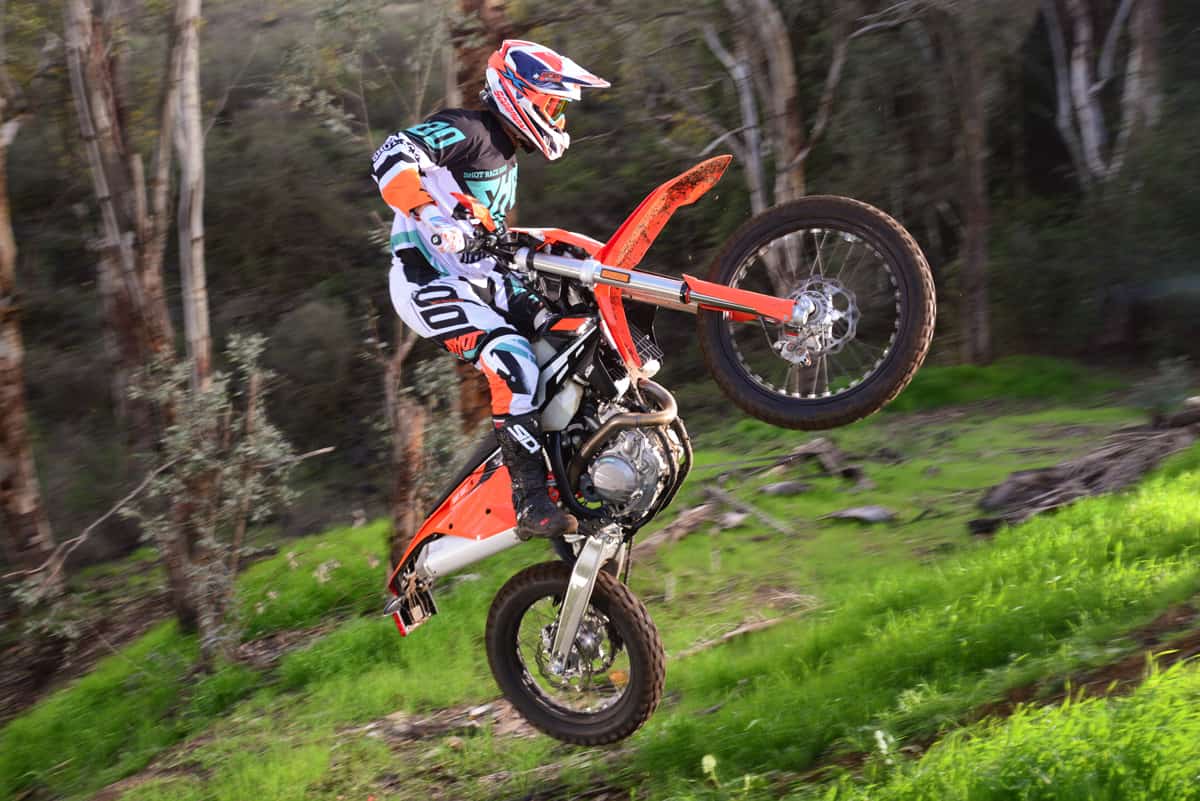 Usually you have to find mild shoots for dual-sport bikes. Not the new KTM EXC. 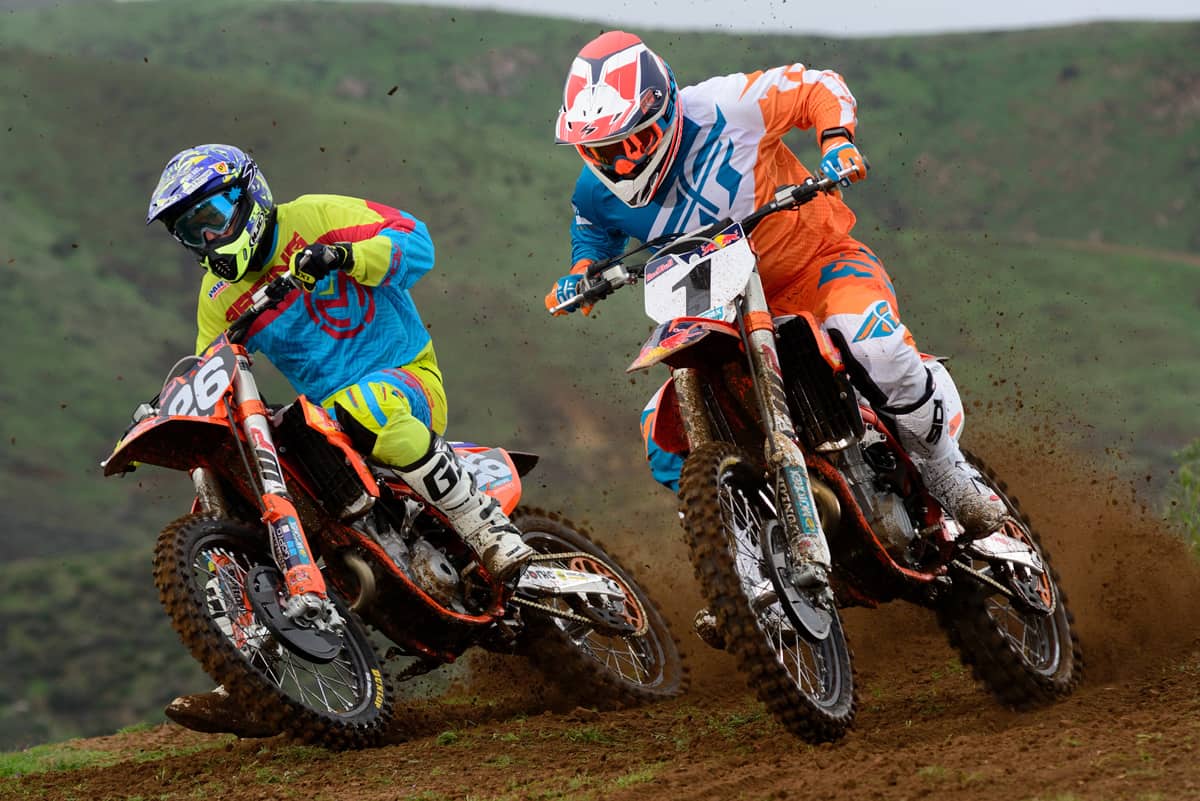 Last year, KTM had two Factory Editions, and we got to test them both. 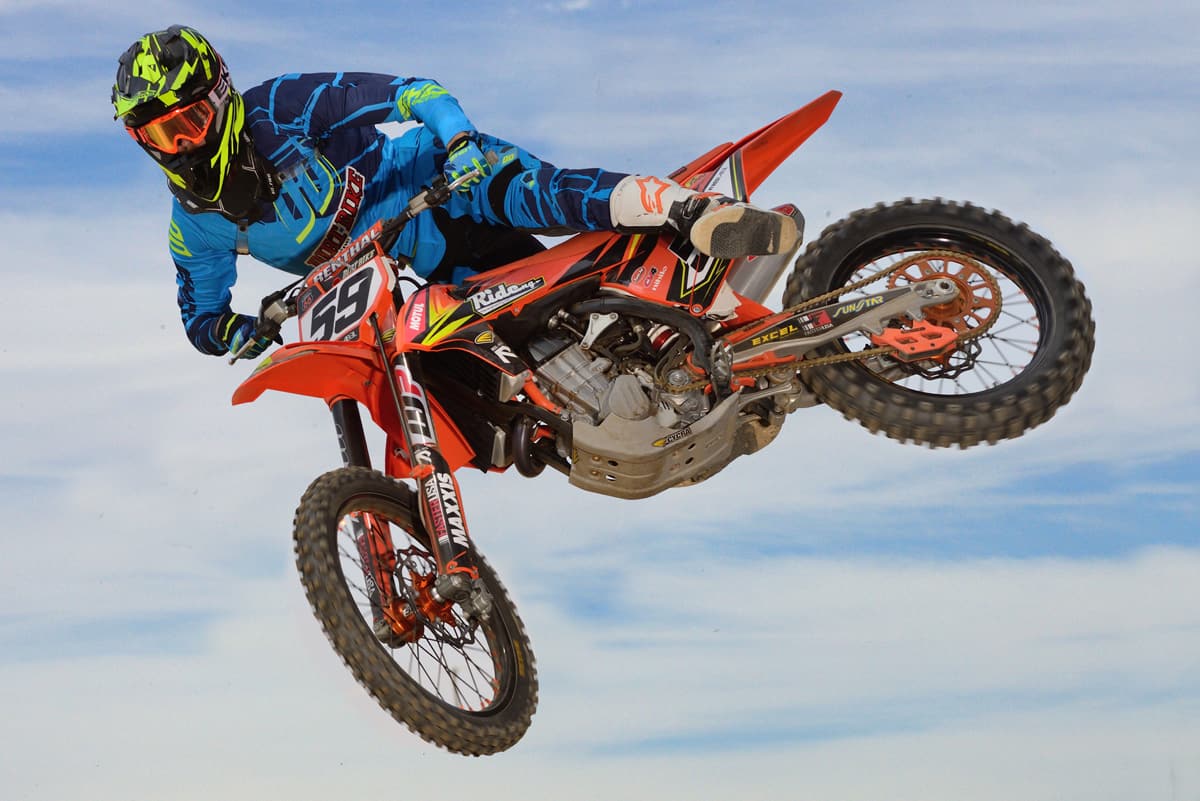 Sean Foos is another test rider who knows how to look good on a bike. 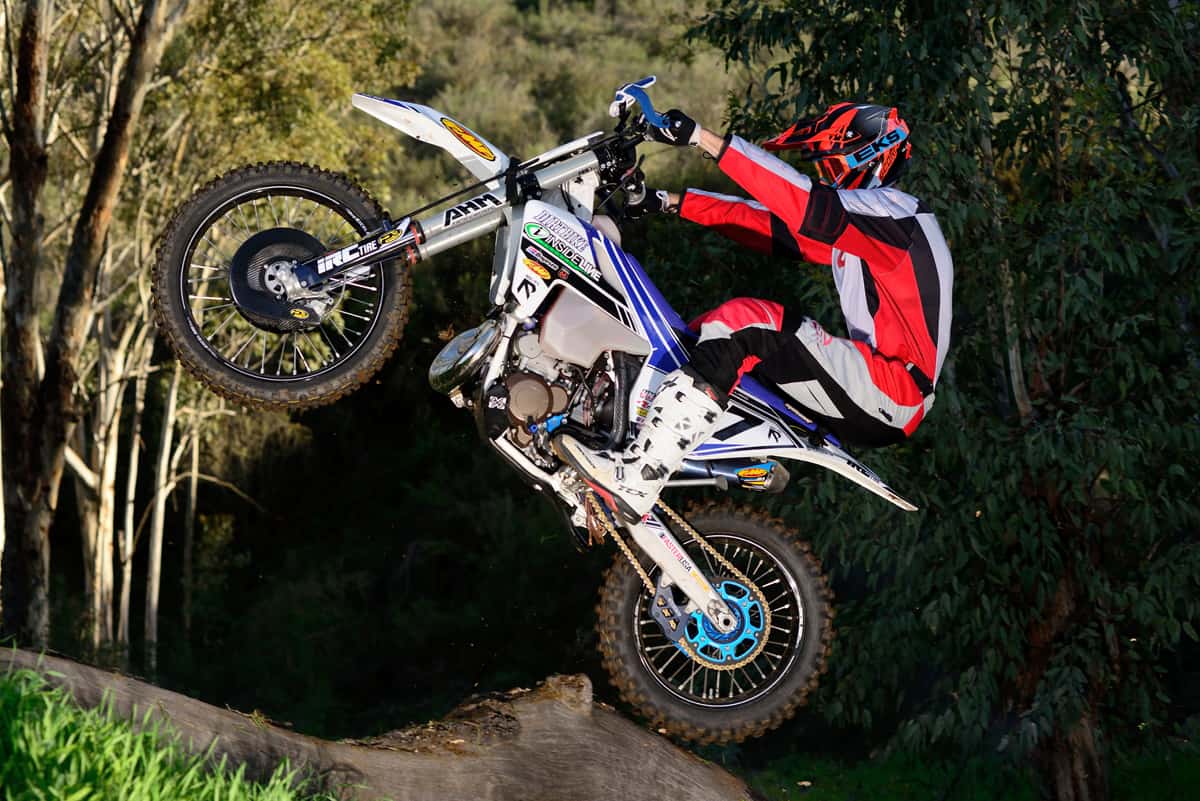 Justin Jones again. Here he’s on a bike that Jason McCune of Inside Line Connect built especially for the Last Dog Standing. 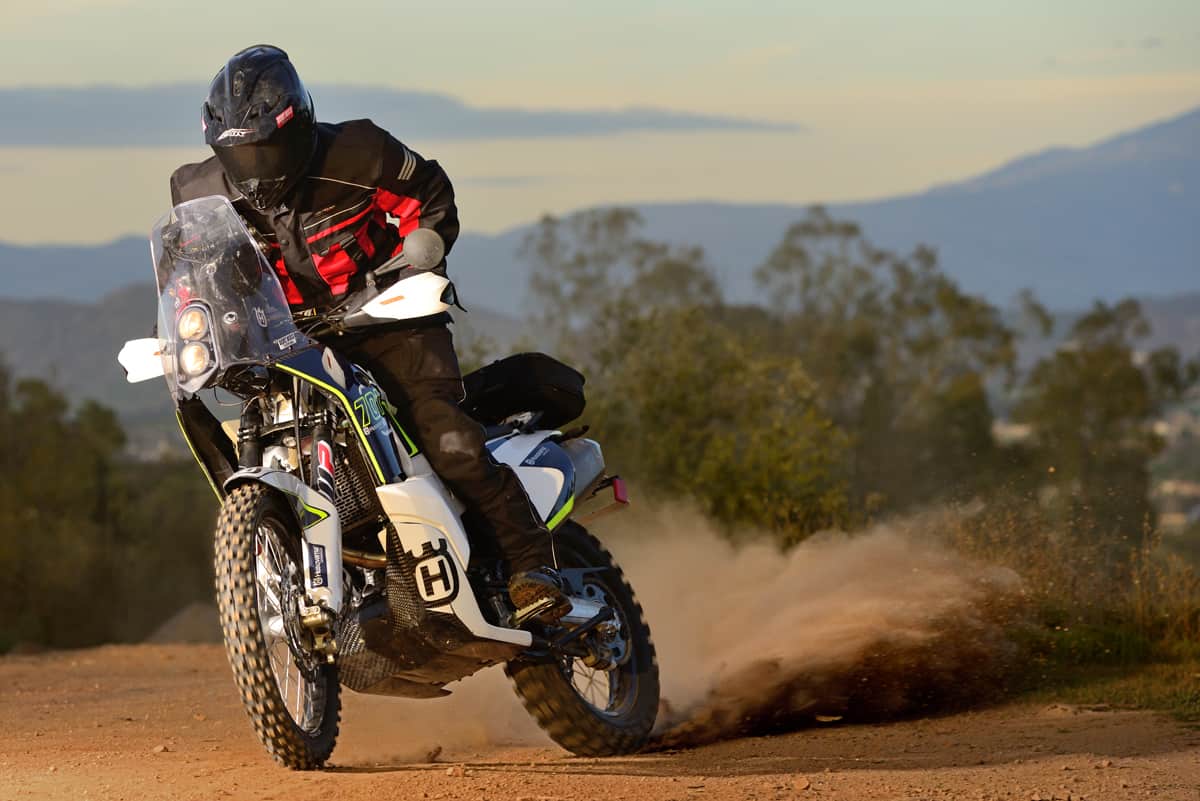 This was a very cool rally bike that Husqvarna built from a 701. 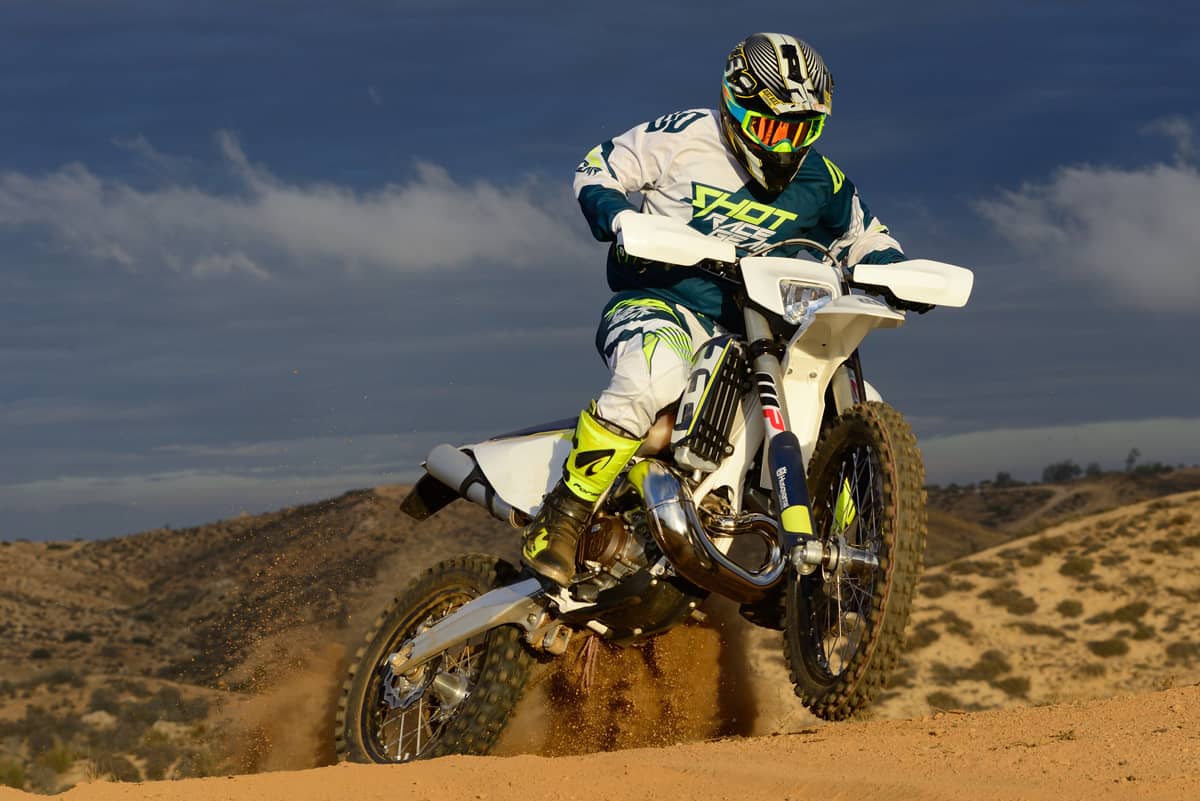 Last winter, we had a number of big storms hit Southern California. The light between storms was always the best. 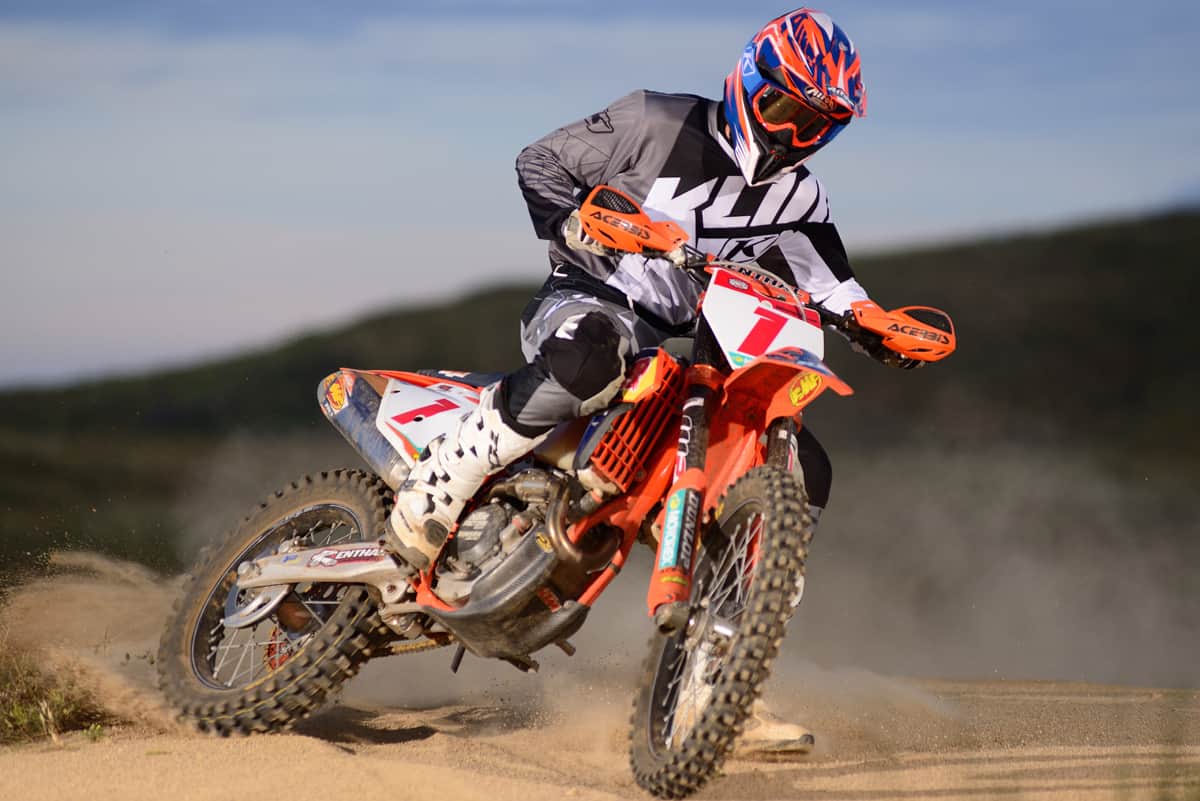 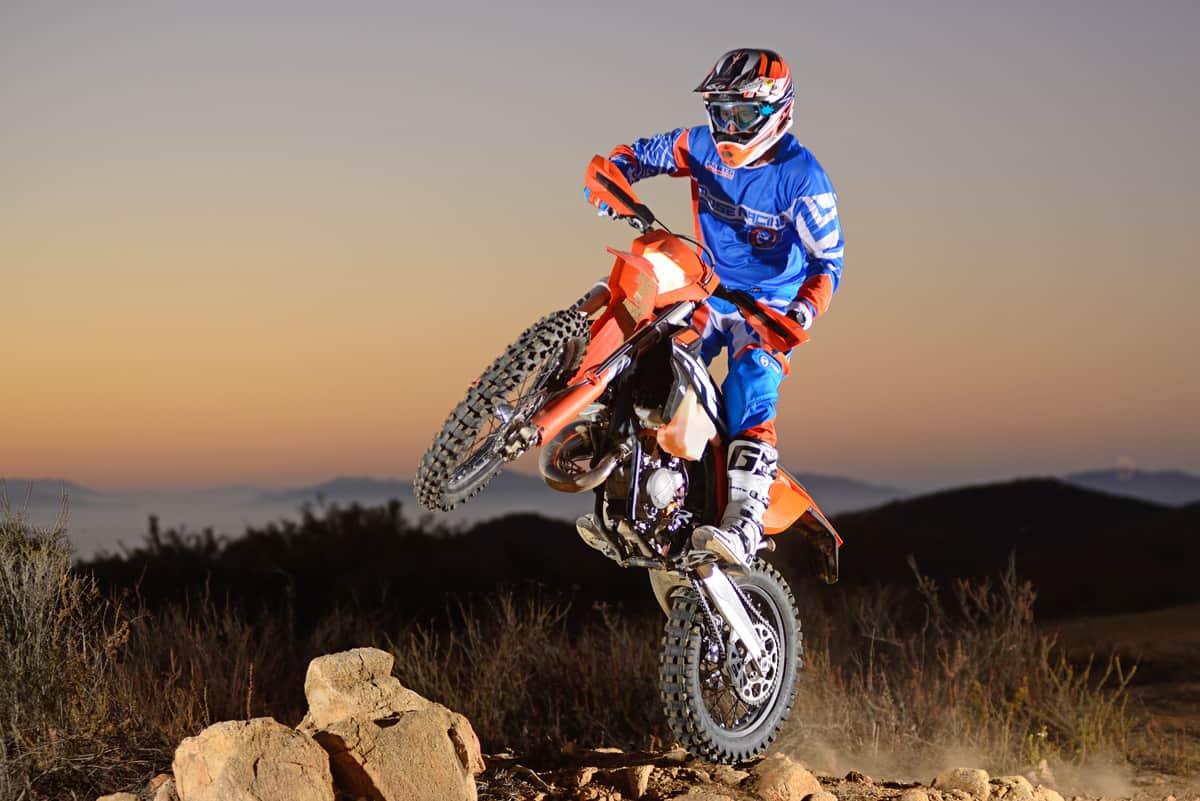 You have to get up early for a Dirt Bike photo shoot. 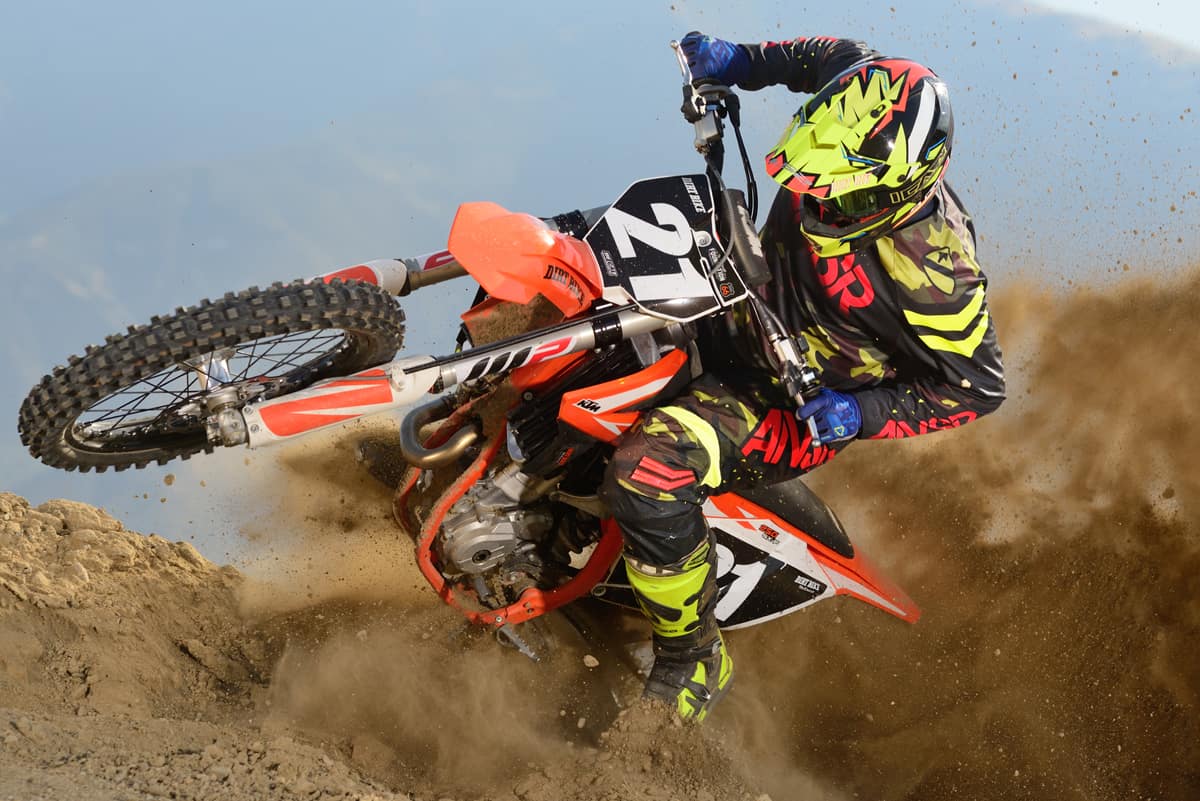 We switched from 2017 to 2018 models at the beginning of the summer. Glen Helen is where most of our MX bike bikes are shot. 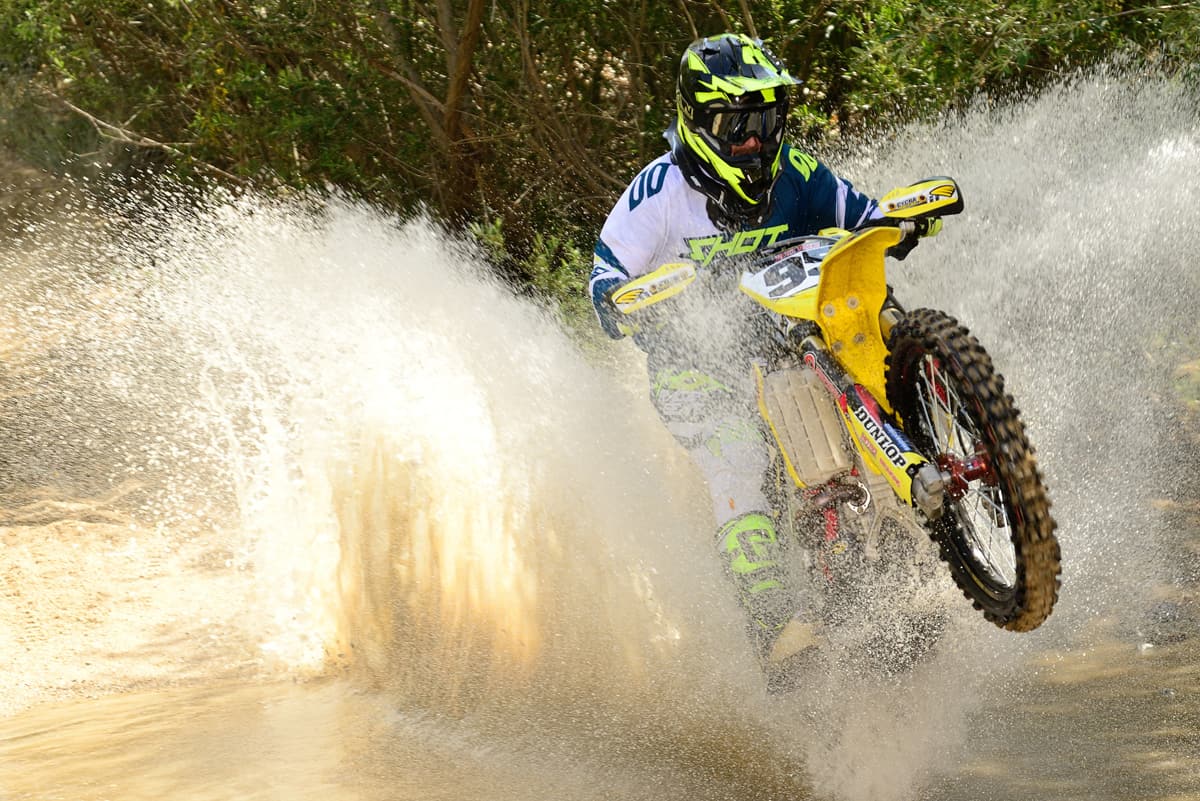 Mark raced about half of the Big 6 series on a Suzuki RMX450. That was enough to earn the V3 plate in the vet class. 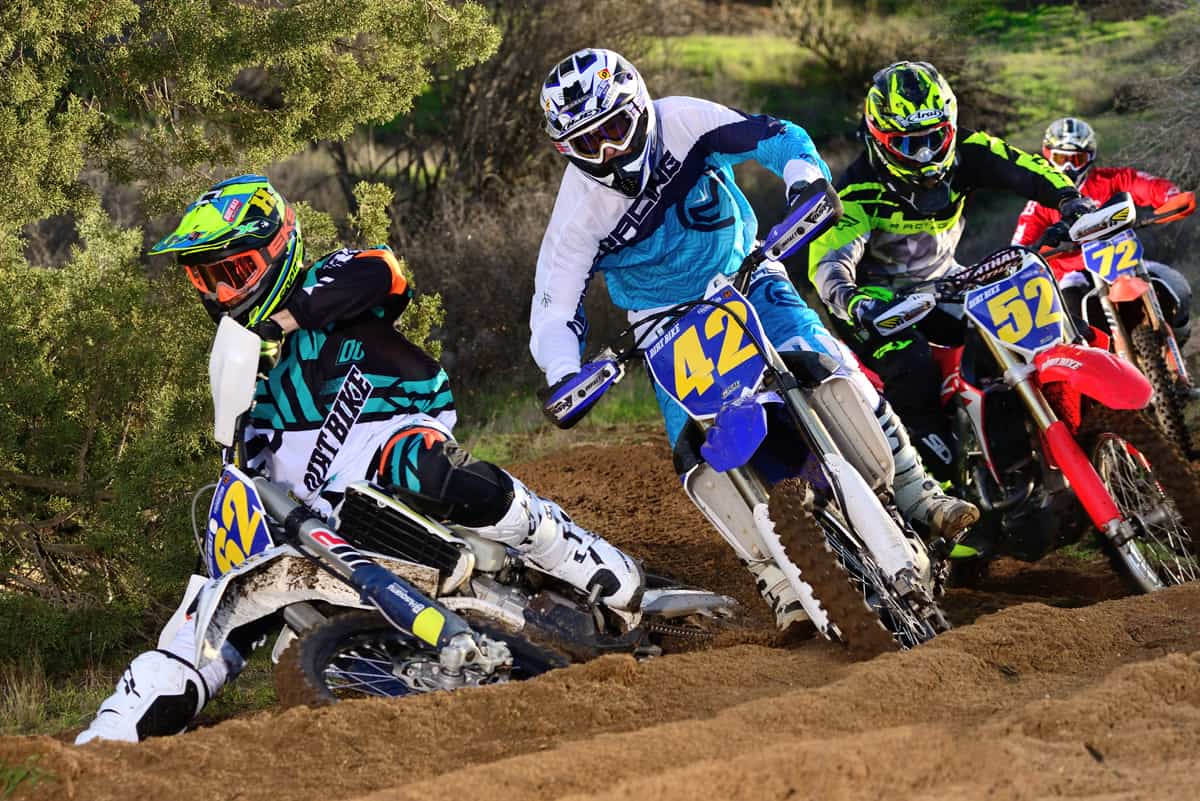 It’s really tough to get four bikes in a single action shot. For our 450 off-road shootout, Jon Rice (on the KTM) had to sit still while Justin Jones, Pete Murray and Mark Tilley rode by. This shot took four stationary flashes, one for each bike. 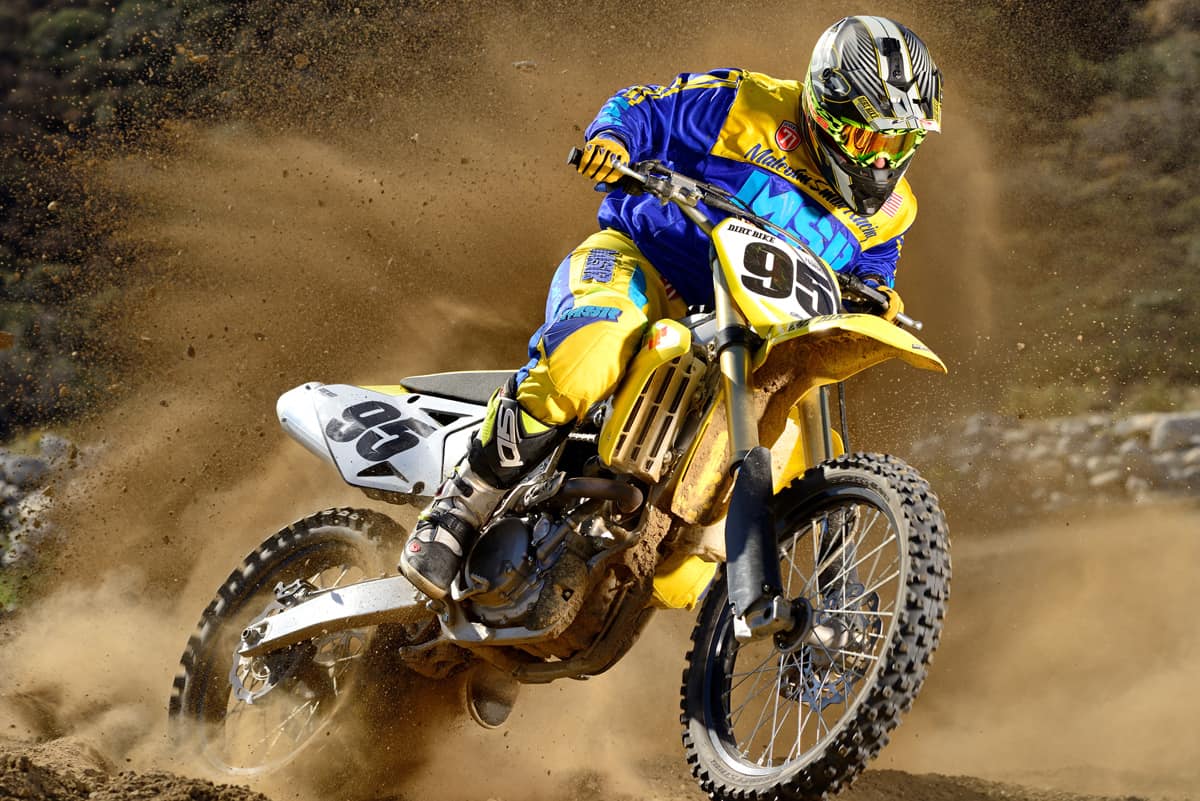 Mark Tilley knows how to get way over the front of the bike and make any shot look better. 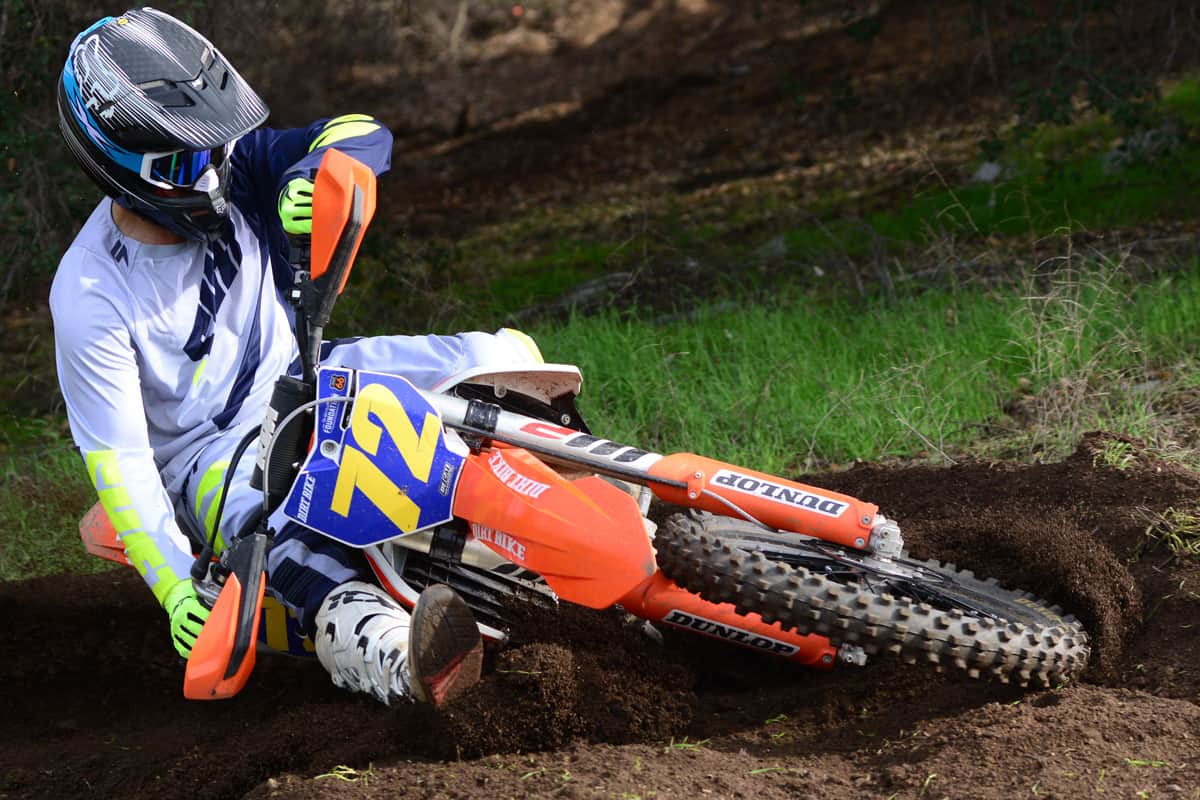 I love this shot. It’s Travis Fant, our video editor, getting low on the KTM 450XCF. Bewfore this, I thought Travis could only jump. 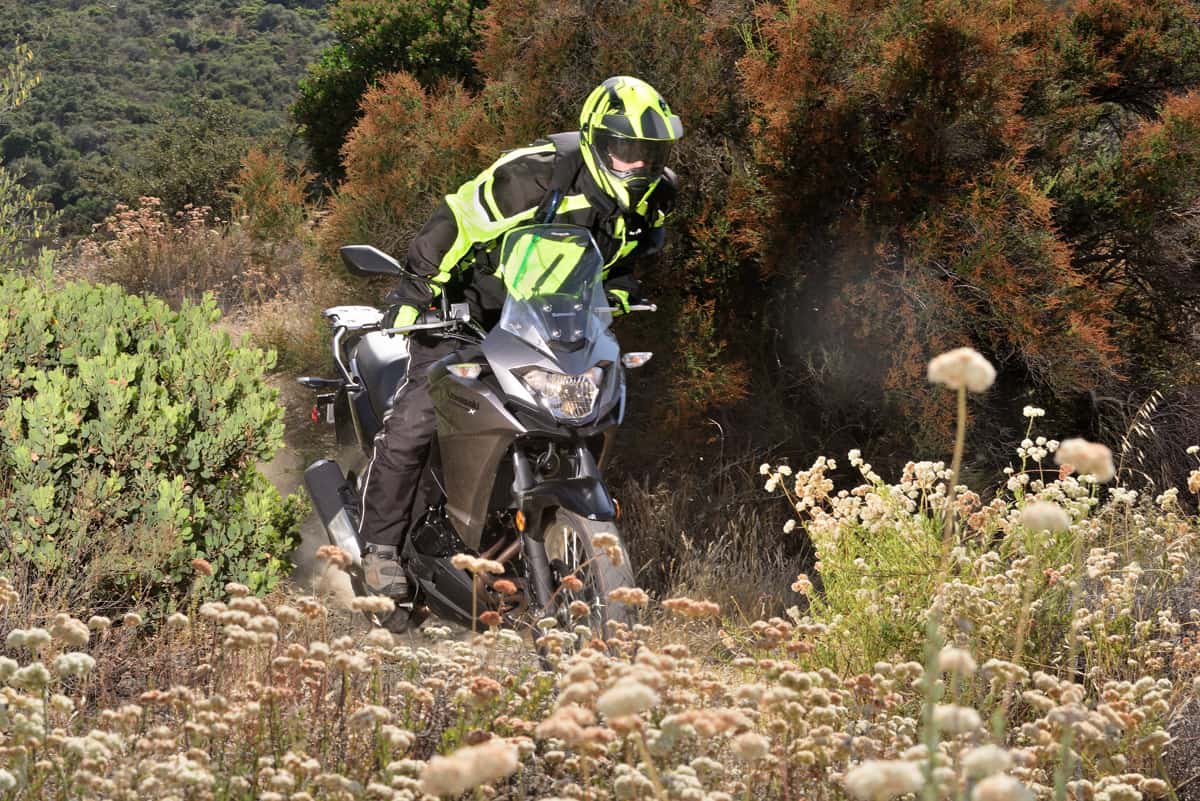 Sometimes, you don’t have to wheelie, jump or do anything but ride by. In the case of the Versys 300, that’s a good thing. 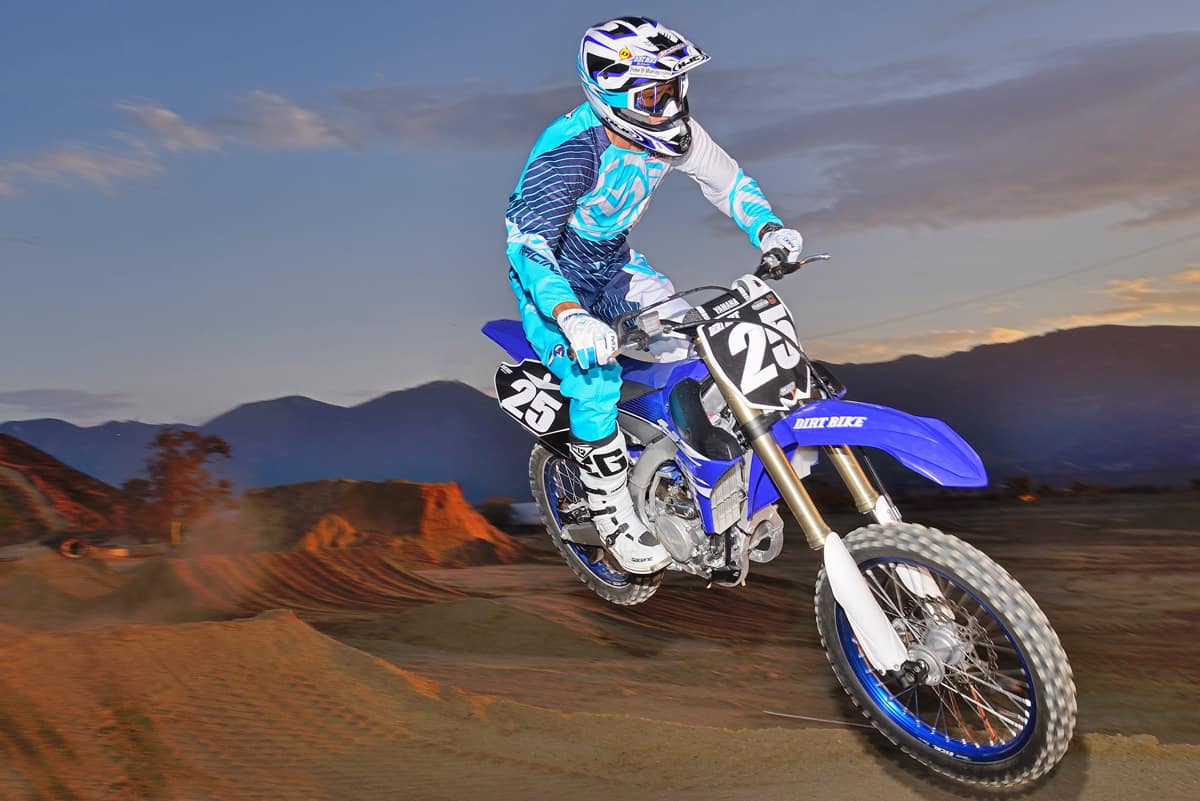 Pete Murray, getting up early again. This was shot on Glen Helen’s new StadiumCross track. 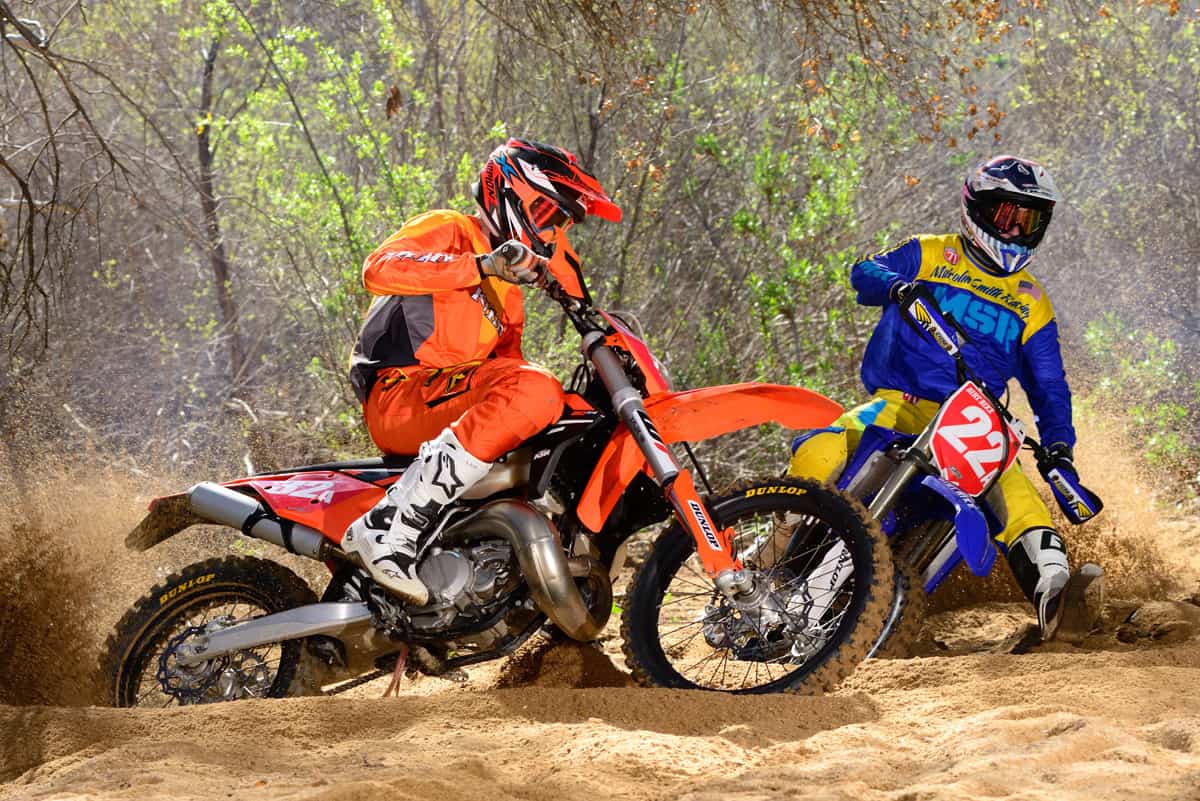 We have a few secret riding ares where we shoot that are always good to us. 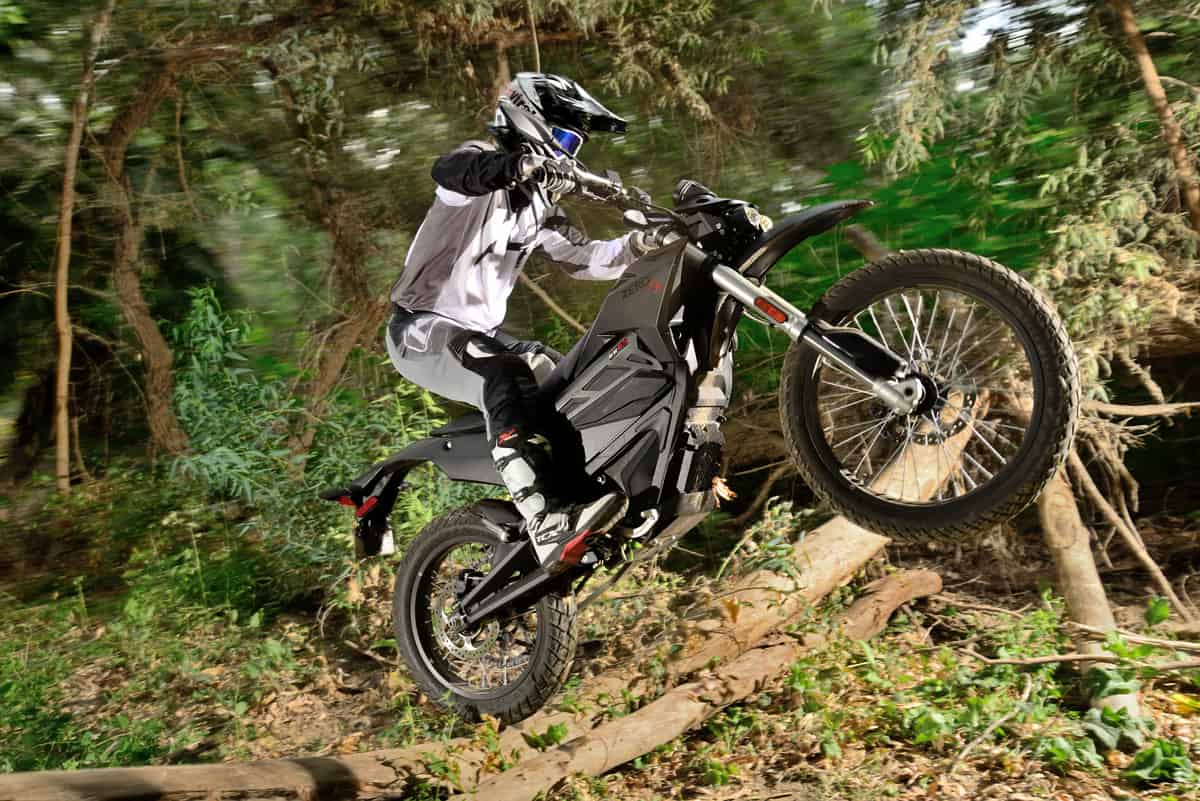 I shot the Zero FX in a secluded location, and no one even knew we were there. When it appeared on social media, there were a few accusations that it was “fake.” I responded saying that the comments were high praise. What came next was a litany of profanity. I just love the internet. 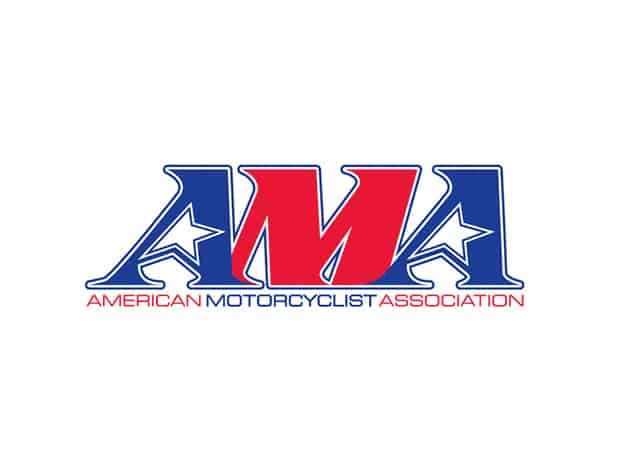 We got this from the AMA this week

The biggest off-road race in the world, at least from a financial point of view, starts tomorrow. There are a few Americans riding this year. Ricky Brabec is the most experienced, having won a stage last year for the Monster Energy HRC team.  The new kid is Mark Samuels, who we featured last week. He will also have factory Honda support, but through the South American MEC team.  Baja 1000 winner Shane Esposito will be riding for the DUUST KTM team on bike 103 and Andrew Short will be on a factory Husky. It will be his third rally, but his first Dakar. Bill Conger will also be there again, riding in his second Dakar on a Husqvarna. He’s bike number 5. 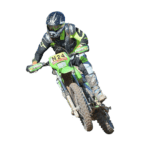 BLAST FROM THE PAST: DAVID BAILEY 1986 SUPERCROSS