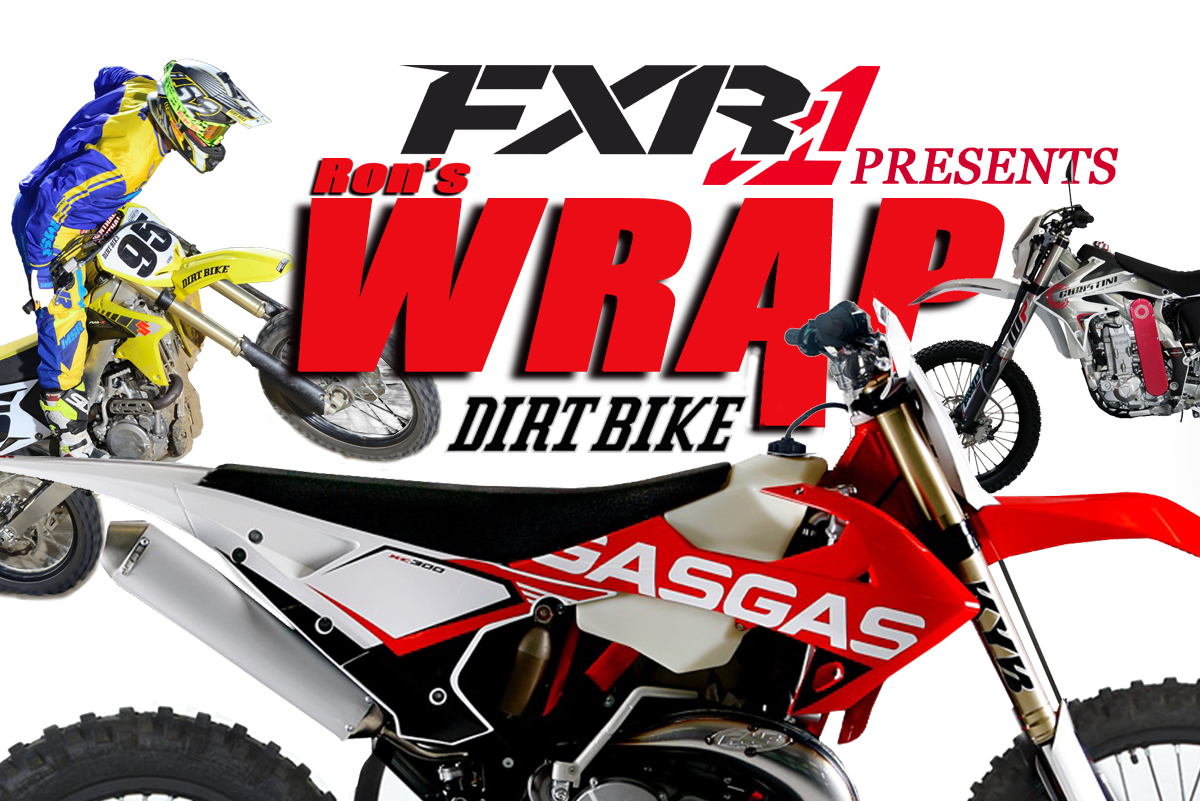 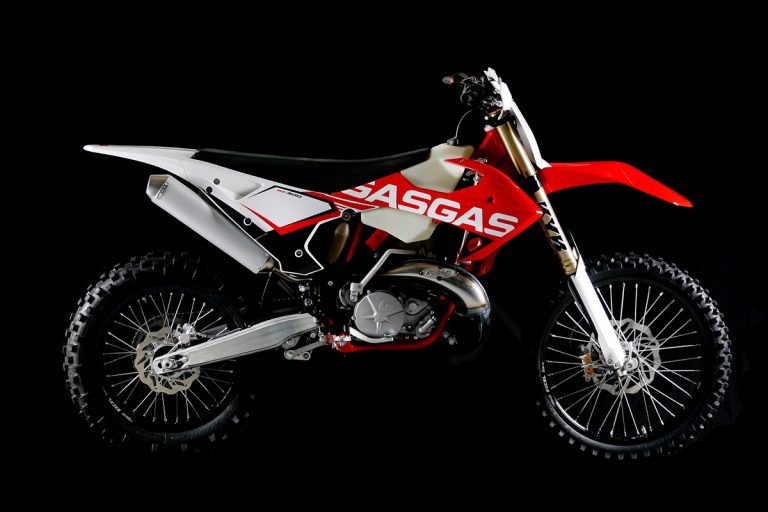 Gas Gas revealed the next step in the rebirth of the company this week at the EICMA show in Milan, Italy. A two-stroke enduro bike for 2018 was shown, and it’s appropriately named the Phoenix. The chassis is completely new and the motor is mostly new. The suspension will be KYB and the bike is said to be much lighter.

Last year at EICMA, the announcement was made public that the Gas Gas factory had been purchased by Torrot. Speculation at the time was that the acquisition was made so that Torrot could build its electric minis, but this new bike makes it clear that gasoline-powered motorcycle are a big part of the company’s future. Here are some of the new items: 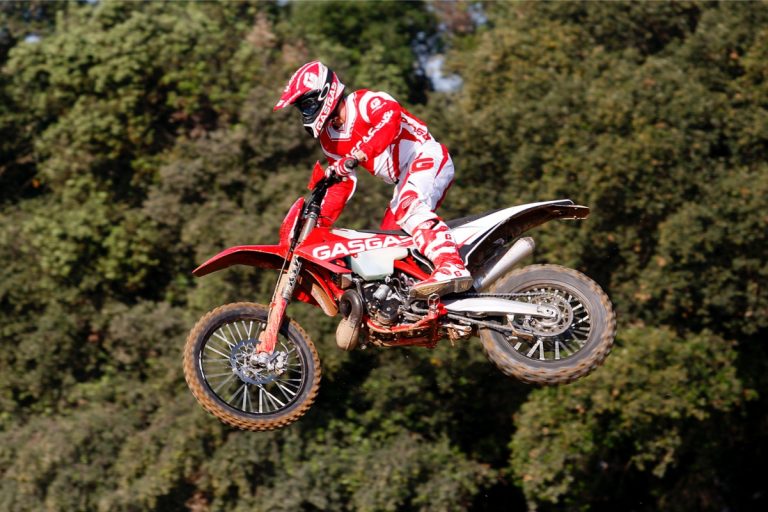 Meanwhile, at the SEMA auto show, Christini showed its 50-state-legal dual-sport bike, which features all wheel drive. We had seen a little of this machine in the past, but the small company turned its attention to the pursuit of Military contracts. In October, the Air Force ordered 54 units. Previously, the Navy and the Border Patrol also placed orders. Now the consumer bike is ready. The engine and frame are manufactured in Asia, and bear a strong resemblance to the Honda CRF450X and the SSR SR450. The AWD system is exclusive to Christini. It sells for $9059. Check out www.christini.com. 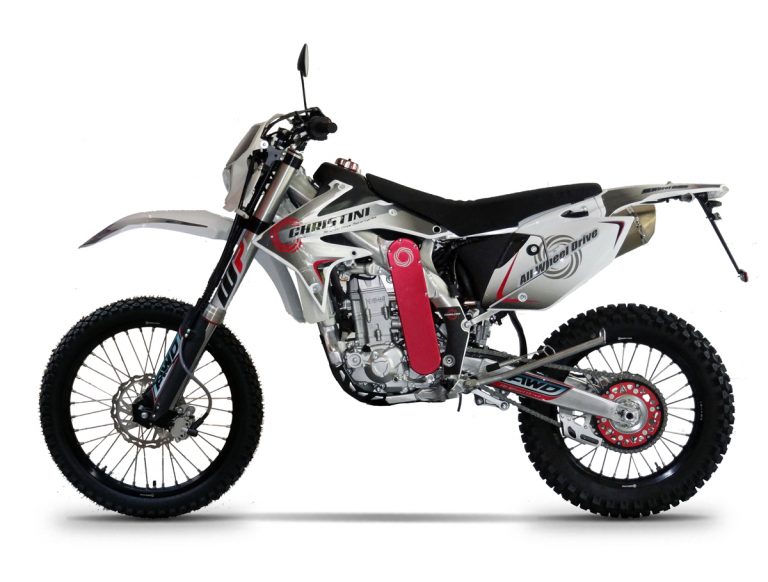 TM is an interesting company. This is a tiny factory in Italy, and the people there do things their way. While everyone else shows new products each summer, TM continues to wait for the EICMA show in November to reveal its new line. The U.S. importer generally tries to get the information out to us earlier, and those are the bikes featured in our on-line and print buyer’s guides. But now we have the first look at the official production units. As usual, the two-strokes get the most attention with their electronic power valves, KYB suspension and aluminum frames. On the four-stroke side, there’s a new 300cc off-road bike. 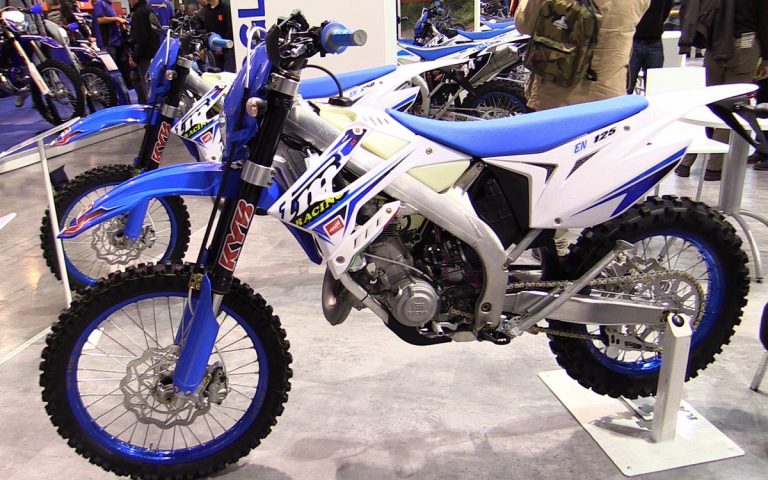 We are hip-deep in our 2017 450 MX shootout. The whole process was delayed by the late arrival of the Honda, but testing of the other five bikes has been happening for some time. Now it’s just a matter of seeing where the new CRF450R fits in. 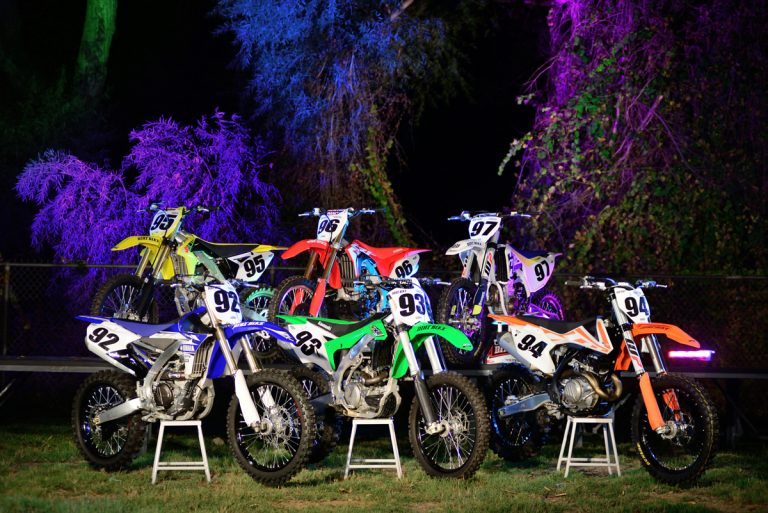 This year we did something a little different for the video and the group photo. Kelly McGuire is a musician/motohead who often works setting up music festivals for various local venues in the Southern California area. He put the 450s on stage and lit them up like rock stars. It looked very cool. We did the shoot near the Prado Dam in Corona at sunset and we were nearly carried away by giant mosquitoes. It was worth it. 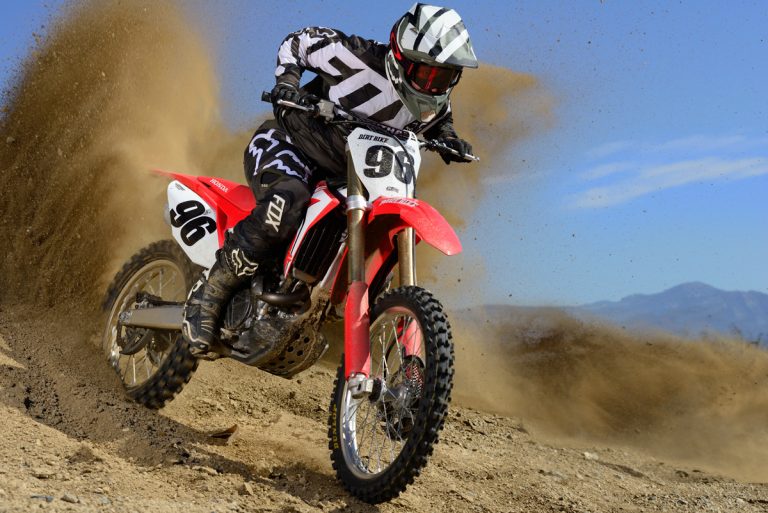 As for the riding and testing, the Honda remains the big question mark. It is already clear that our earlier impressions from the intro at Monster Mountain in Alabama were accurate. It’s much faster and the suspension is greatly improved. As always, a better, clearer image is emerging now that we have the bike on our own turf. We’ve been testing at Cahuilla Creek and Glen Helen, so far. 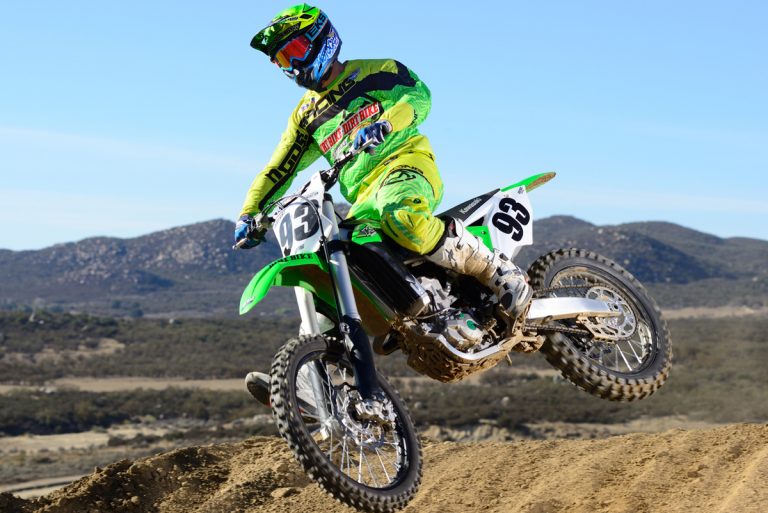 We were happy to have Jared Hicks back as a test rider. He moved back to the deep south last year, but he couldn’t miss a chance to ride all the 450s, so he flew back to be involved. 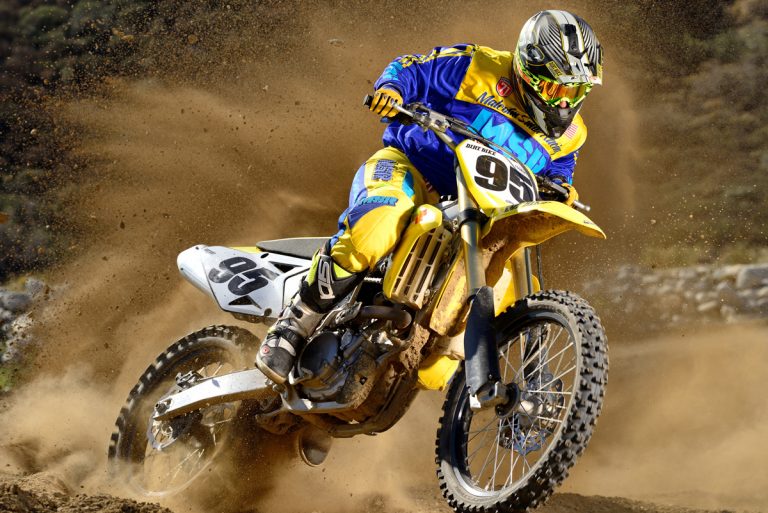 Mark Tilley has been test riding for Dirt Bike for years, dating back long before he joined the staff. Last year he rode the Suzuki RM-Z450 in most of his personal races, and reports that it’s still a bike that can’t be written off, despite being unchanged for 2017.

JCR Honda’s Trevor Bollinger was elected to represent the United States at the Jigatake Ski Resort in Omachi City, Nagano, Japan, after his successful 2016 XC2 Pro Lites AMA National Championship season, and he capped up his year claiming the overall victory at the AAGP JNCC race.

Bollinger got off to a top-five start and battled in the three-hour race with Japan’s best off-road talent, but once again found himself crossing the finish line first, 5-minutes ahead of former GNCC competitor and current JNCC champion, Takeshi Koikeda. Manabu Watanabe rounded out the premier AA class and overall podium in third. 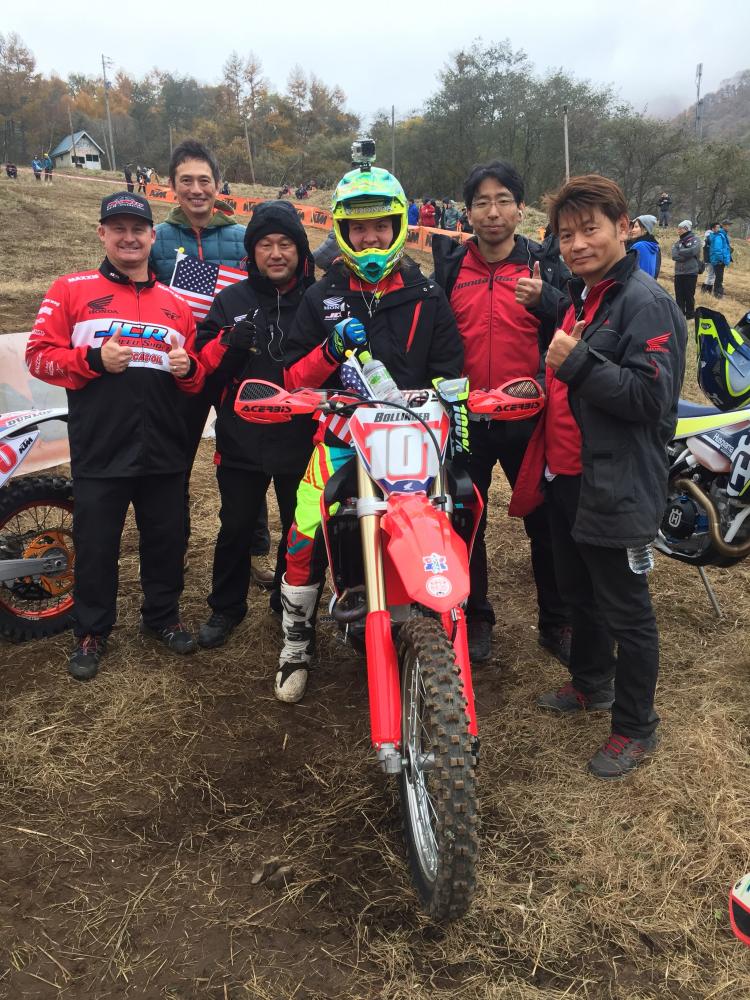 “Our trip to Japan amazing, and to come back from the JNCC race with a win just tops off my season,” said Bollinger. “We were treated with top-notch hospitality, and I’d like to say a special thanks to Racer Productions, Honda, Masami, Yoshi, Hide, Ayako and the entire JNCC crew for making this opportunity possible. This win marks the first time that the brand-new Honda CRF 450 RX has won, and I think this will only help make my adjustment to the XC1 Pro class easier.”