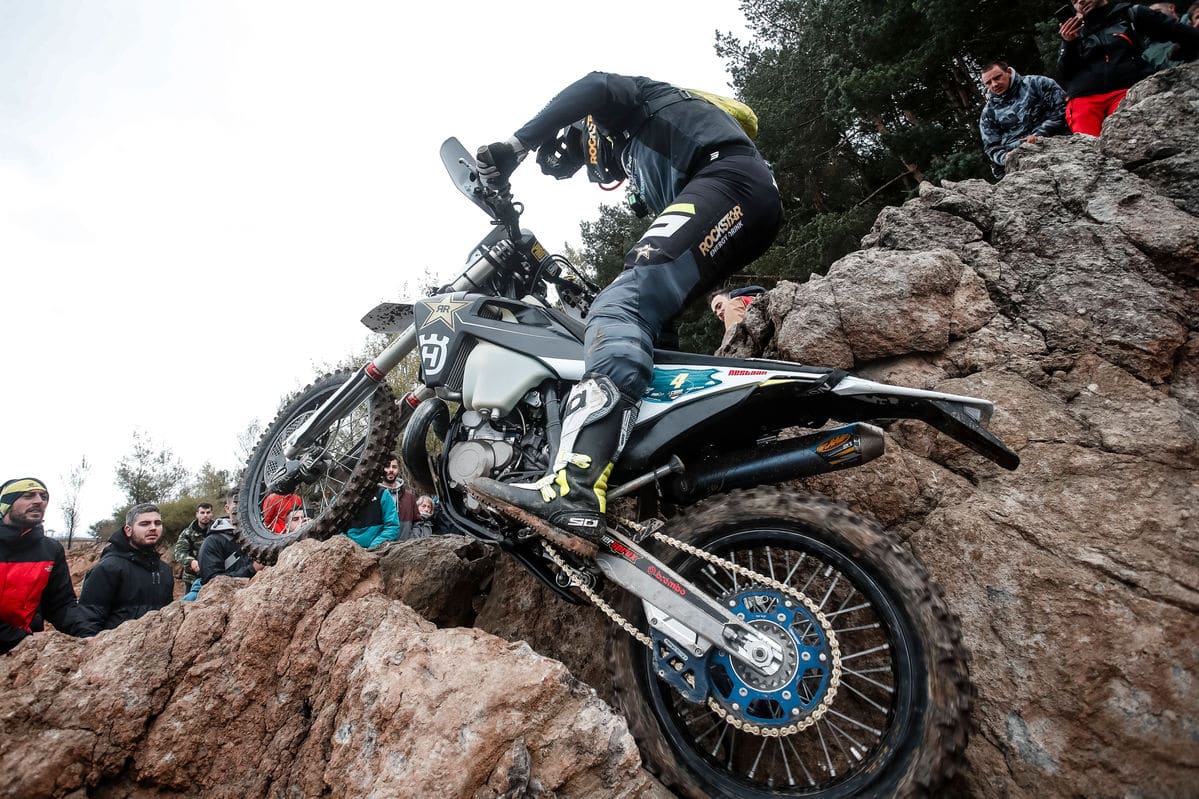 Always a danger man on home soil, Gomez came on form at just the right moment to secure a memorable win in the deciding The Lost Way race. With Bolt topping the proceedings on Friday and Saturday, many thought the 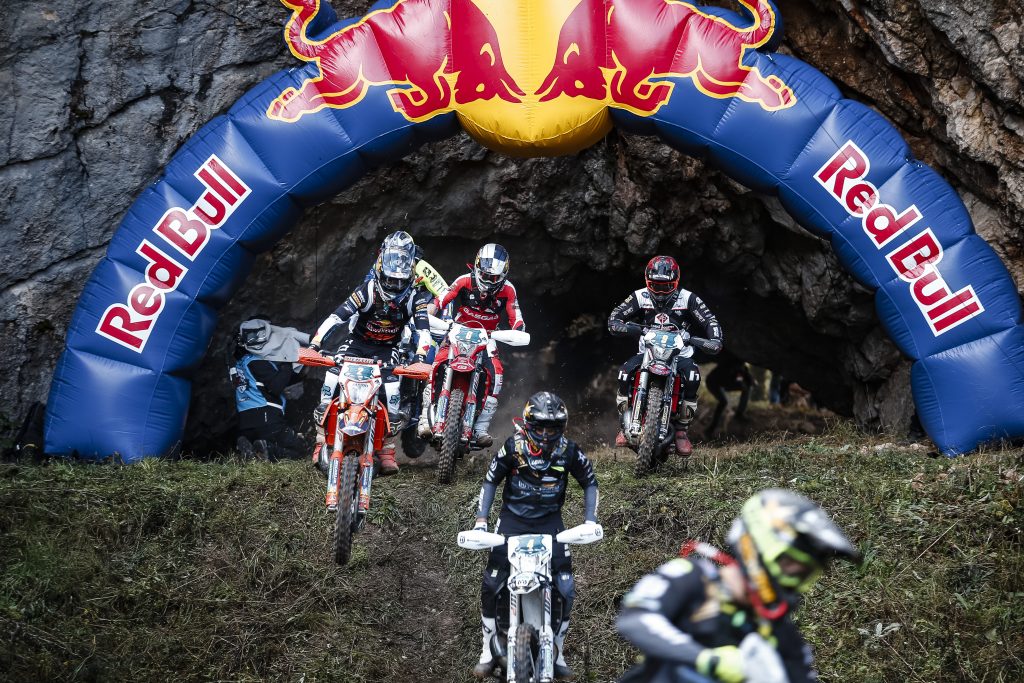 With the 50 qualified riders facing a tough battle during the three-hour The Lost Way race, Gomez was up for the fight. Fast and clinical around the intense five-kilometre course, Gomez barely put a wheel out of place as he found his flow on the technical rocky climbs and steep quarry walls.

Despite a late push from Bolt, Gomez had enough in hand entering the final extreme loop. Beautifully mastering the last climb, the Spaniard crossed the finish line as the well-deserved winner.

For Bolt, The Lost Way was filled with ups and downs. Although making good the Le Mans start, he failed to hit the rhythm he’d shown during the previous two days. Working his way up the leaderboard, he began to come on strong as the race entered the second half. But with Gomez comfortably out front, it was a gap he couldn’t close. However, in the fight for this year’s championship honours, in finishing as runner-up, Billy extend his lead over closest rival Lettenbichler, by two points.

Sitting second behind Gomez after the opening lap, Lettenbichler was in a strong position to take back the championship lead. However, Bolt was closing in and pretty soon the duo were locked in a battle for second. Not quite able to keep Bolt at bay, Lettenbichler slipped behind him, and as Bolt upped his pace in the closing laps, he had to settled for third.

Behind the top three, the race was filled with plenty of drama as the overnight rain made an already tough course even harder. Sherco Factory Racing’s Mario Roman fought his way through for fourth. Entering round seven third in points, Wade Young (Sherco) lost ground to Bolt and Lettenbichler with fifth in Spain. Putting in a strong performance, GASGAS Factory Racing’s Michael Walkner was sixth, while Britain’s Jonathan Richardson (Husqvarna) impressed, coming home seventh.

The 2021 FIM Hard Enduro World Championship concludes with the eighth and final round of the season at Germany’s GetzenRodeo on October 30. 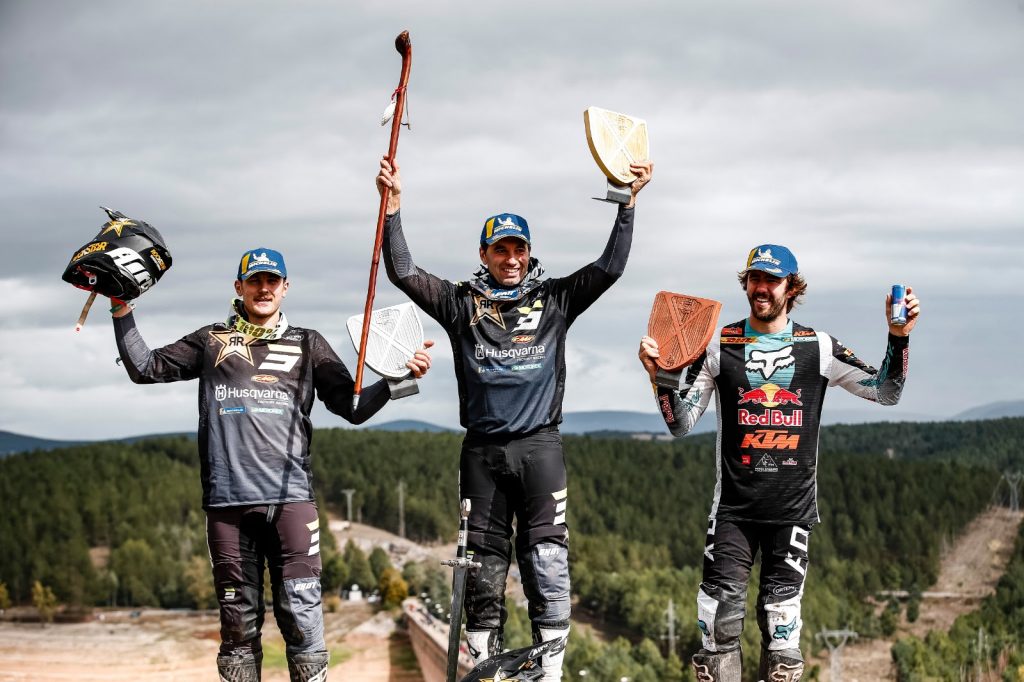 Championship Standings (After round 7)