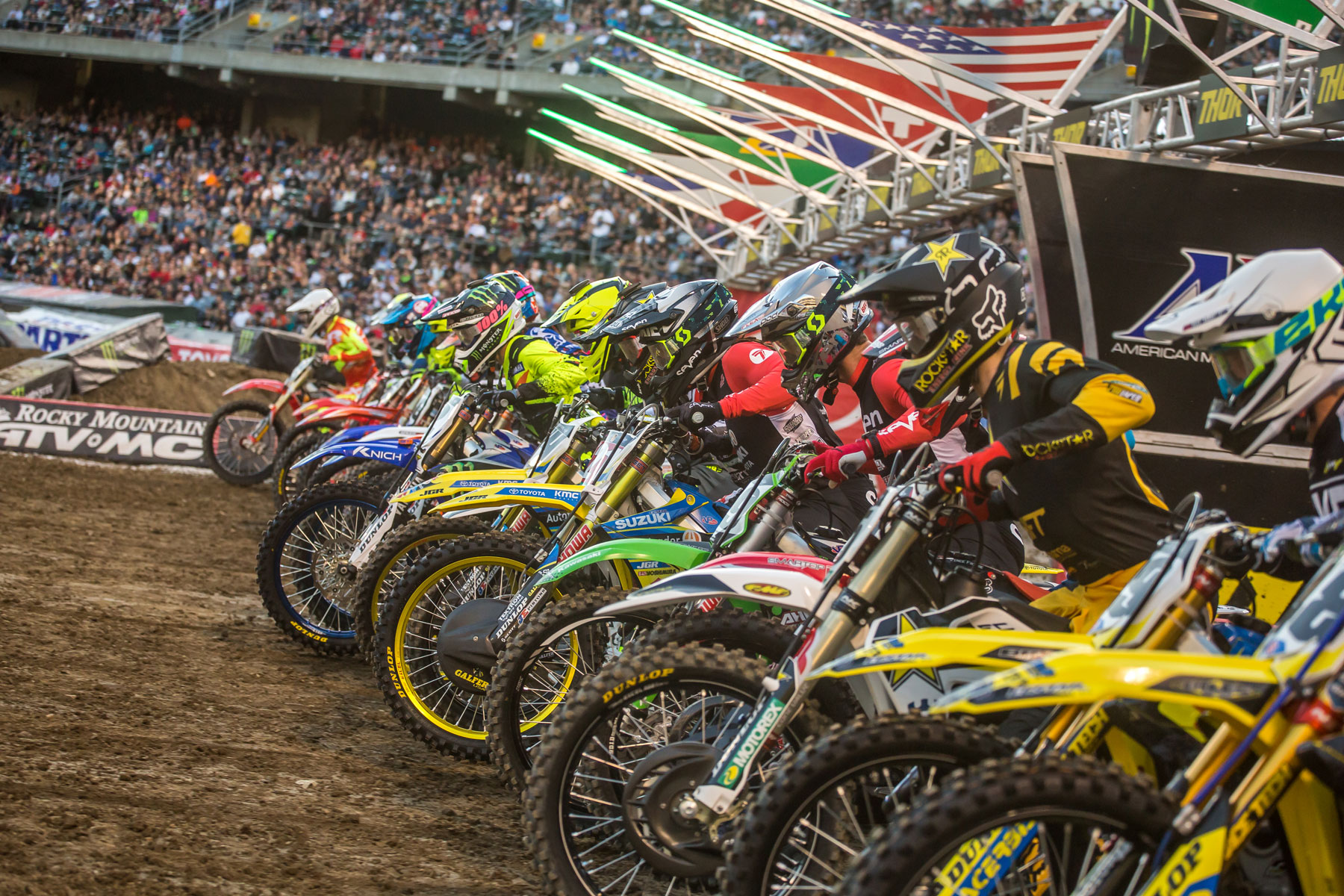 The FIM Board of Directors met at the Federation’s headquarters in Mies, Switzerland, on 27 & 28 August.
During these two days, the Board addressed many FIM topics. Here is what was announce about the drug testing topic:

The Board has approved a new simplified and speedy procedure for anti-doping tests for the AMA Supercross, an FIM World Championship. The sample collection and analysis will be carried out by the US Anti-Doping Agency (USADA). The FIM will be responsible for the rest of the procedure in case of a positive result. 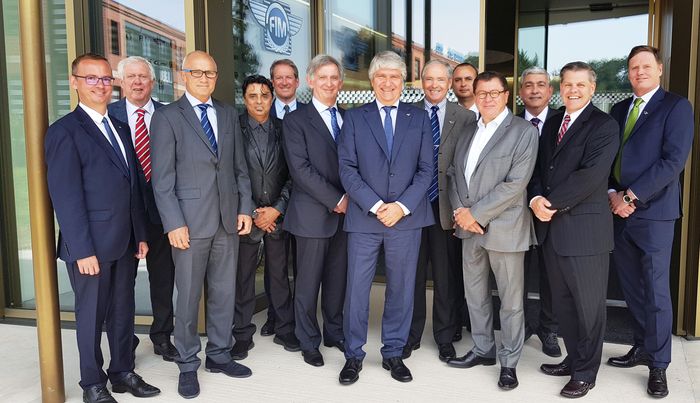 10 YOUTH HELMET FITMENT TIPS: 6D WALKS US THROUGH IT