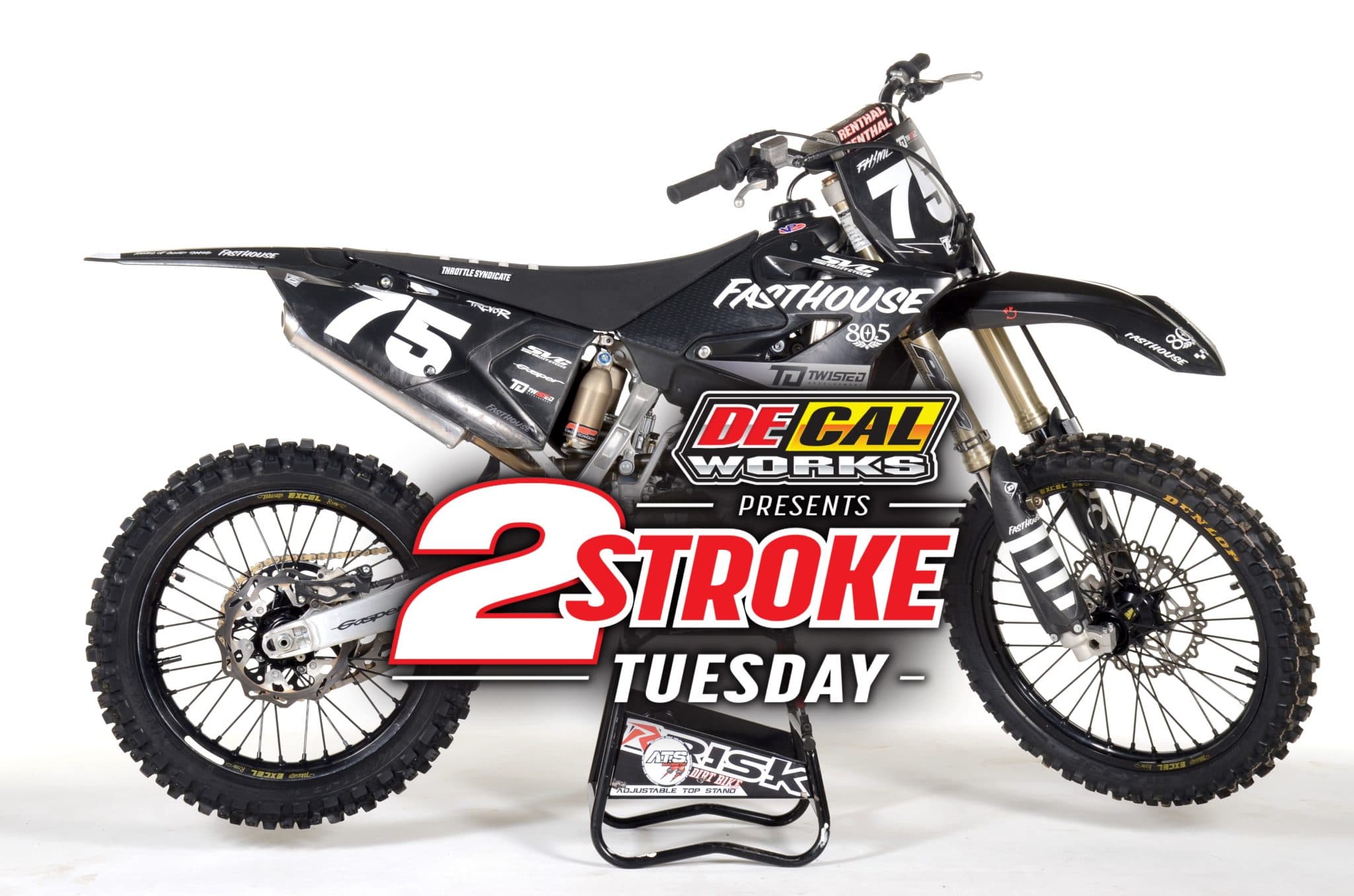 On this week’s Two-Stroke Tuesday brought to you be Decal Works we take a look at the Fasthouse Yamaha YZ300 that Trevor Stewart raced at this years Wiseco 2-Stroke Championship to an impressive third overall in the open pro division.  If you didn’t get the chance to see Stewart ripping this thing around at this years event don’t worry we have you covered ! There is a link at the bottom of this post to our video made by Travis Fant with Stewart at the controls, DON’T MISS IT! 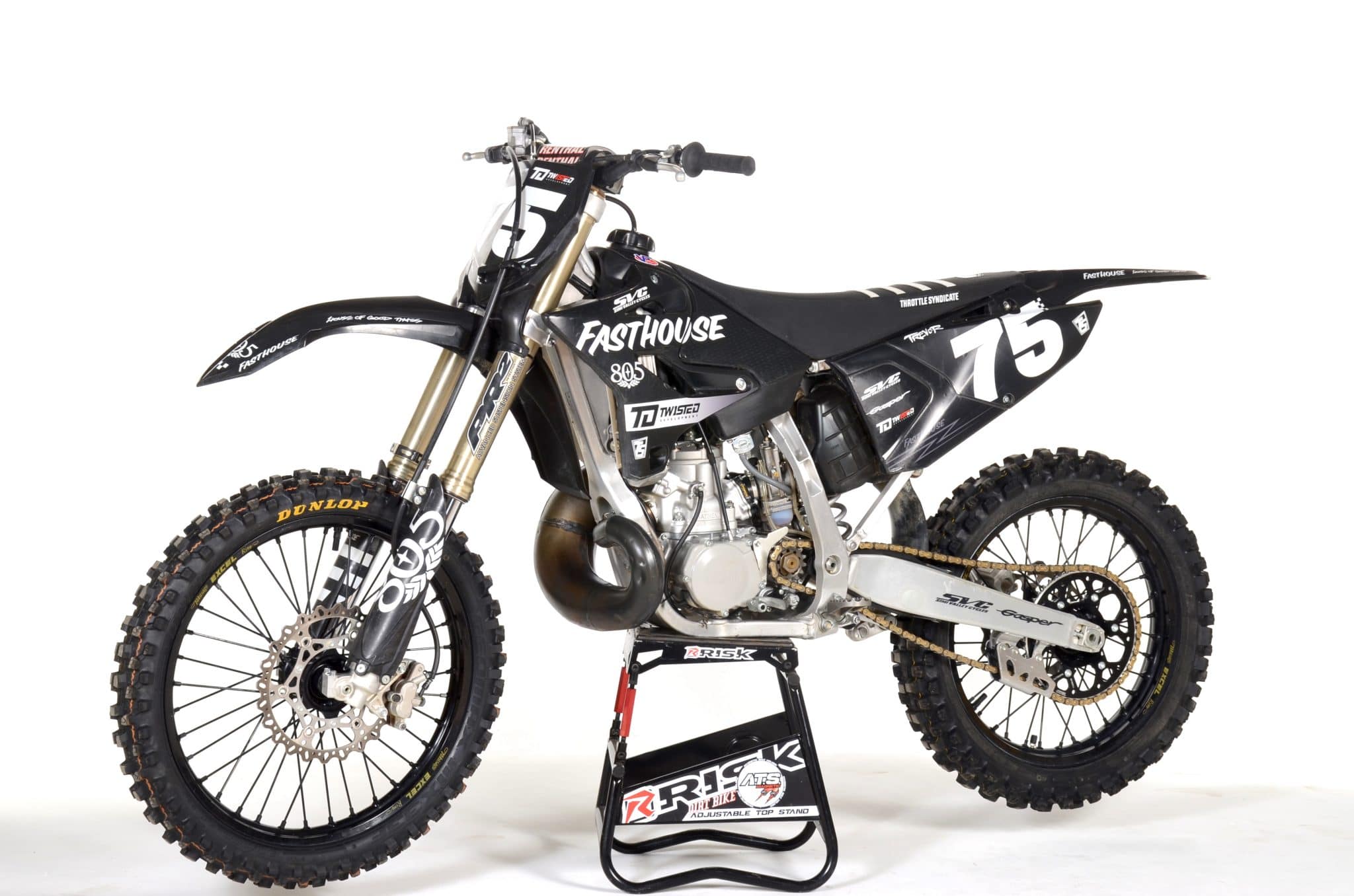 Kenny Alexander and the Fasthouse crew teamed with Jamie Ellis at Twisted Development to but this Yamaha two-stroke sleeper for Trevor Stewart. Companies that made this build possible include Dubya USA, FMF, Dunlop, Athena, Lectron, SVC and Throttle Syndicate. 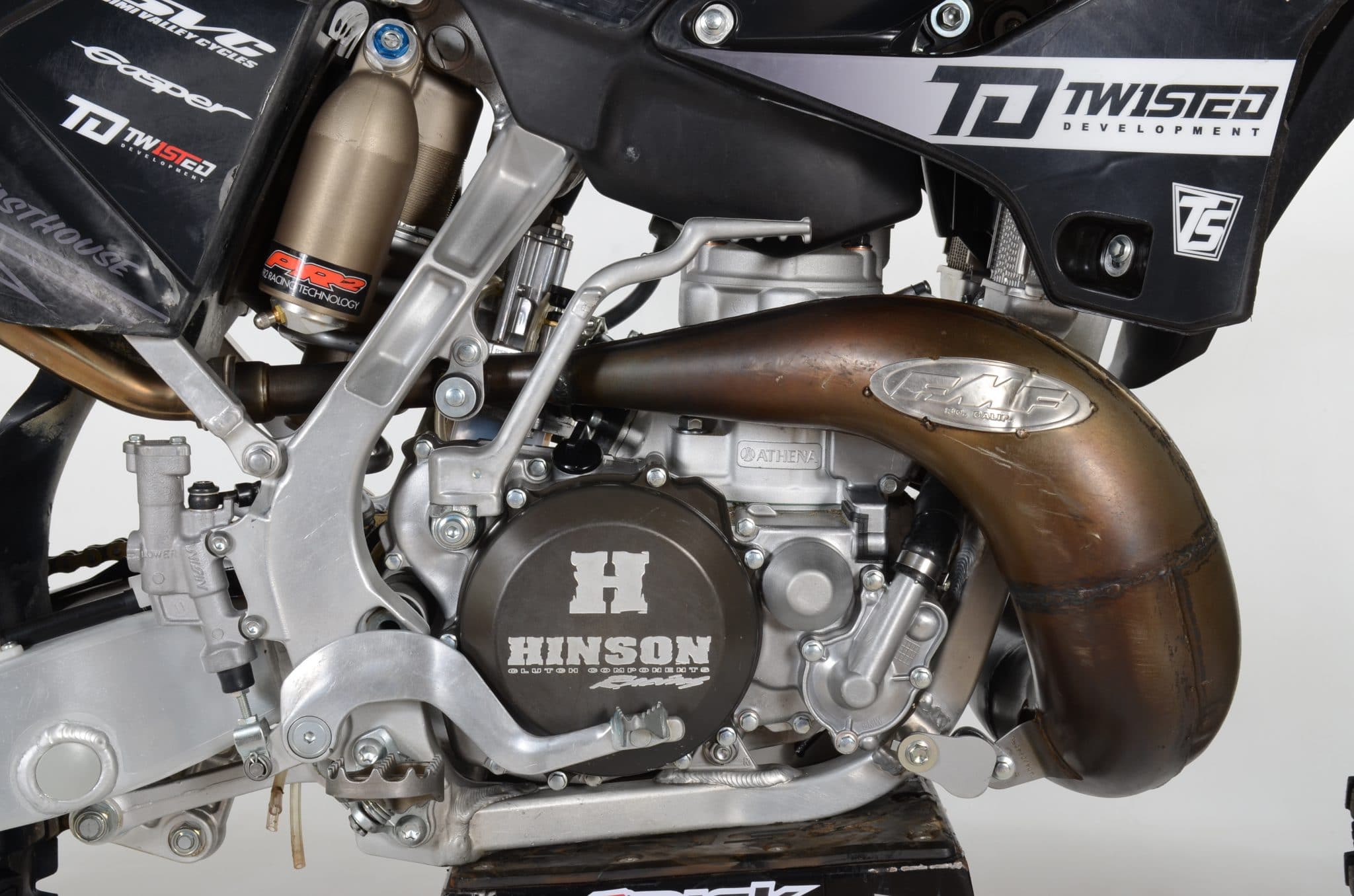 A Moto Tassinari VForce intake system and Lectron carburetor was added to the mix using metering rod technology. To top the performance factor off a complete FMF exhaust was installed, ready for the races right? OH NO, thats not how Twisted Development does things! That was only the beginning. 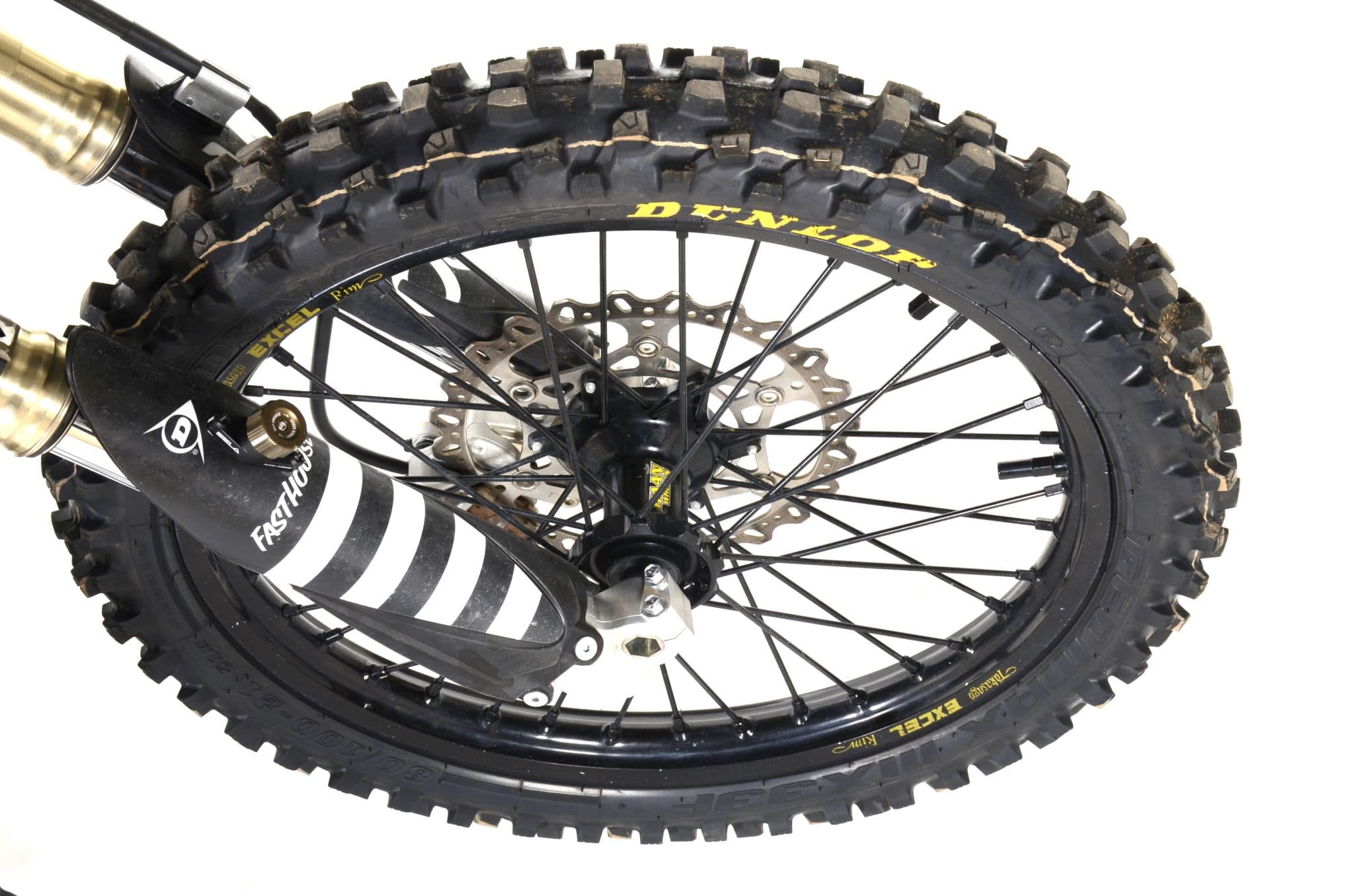 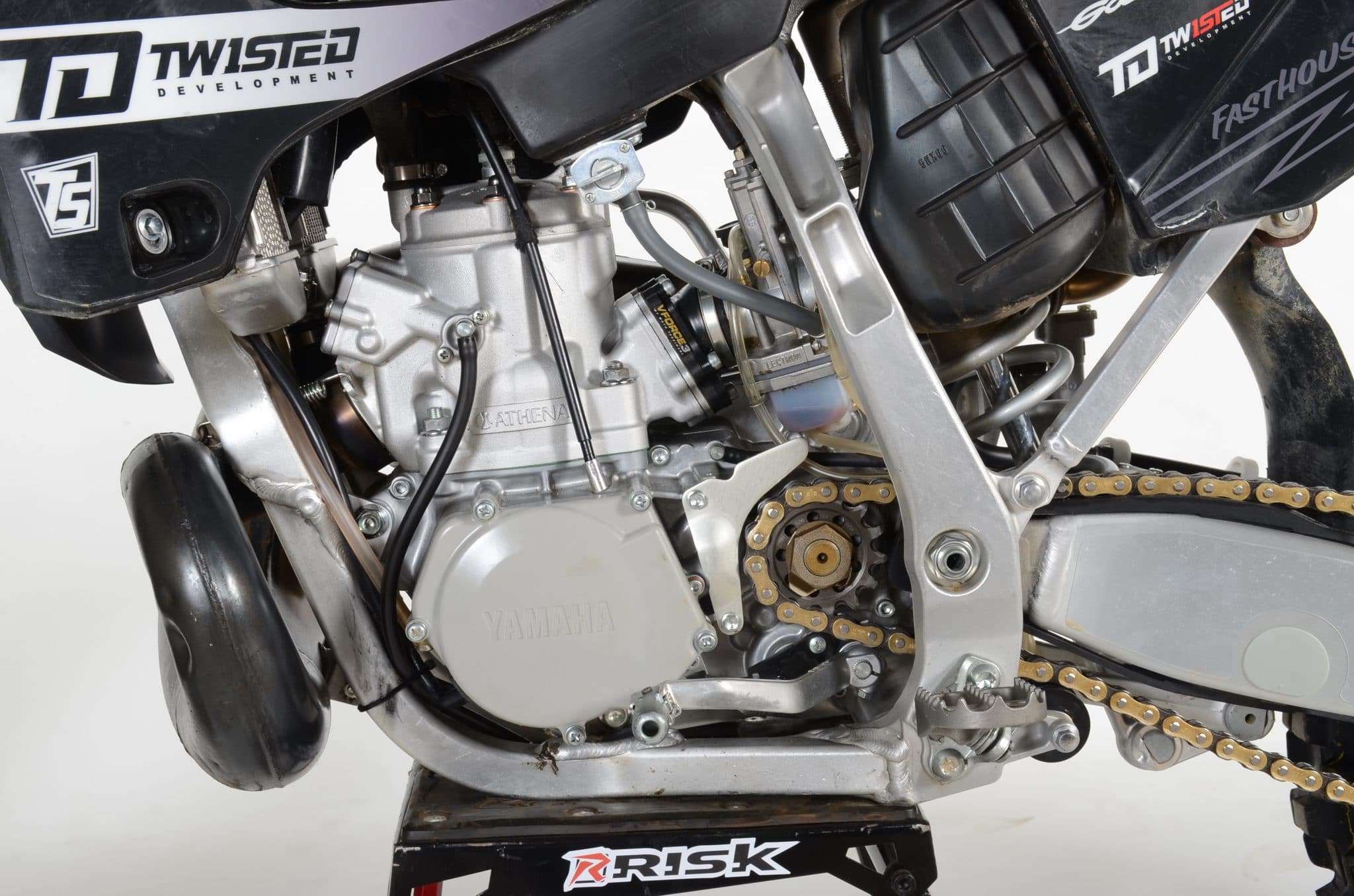 An Athena big-bore kit, Lectron carburetor, VForce intake, FMF exhaust and a whole lot of love from the crew at Twisted Development make this YZ a rocket ship. 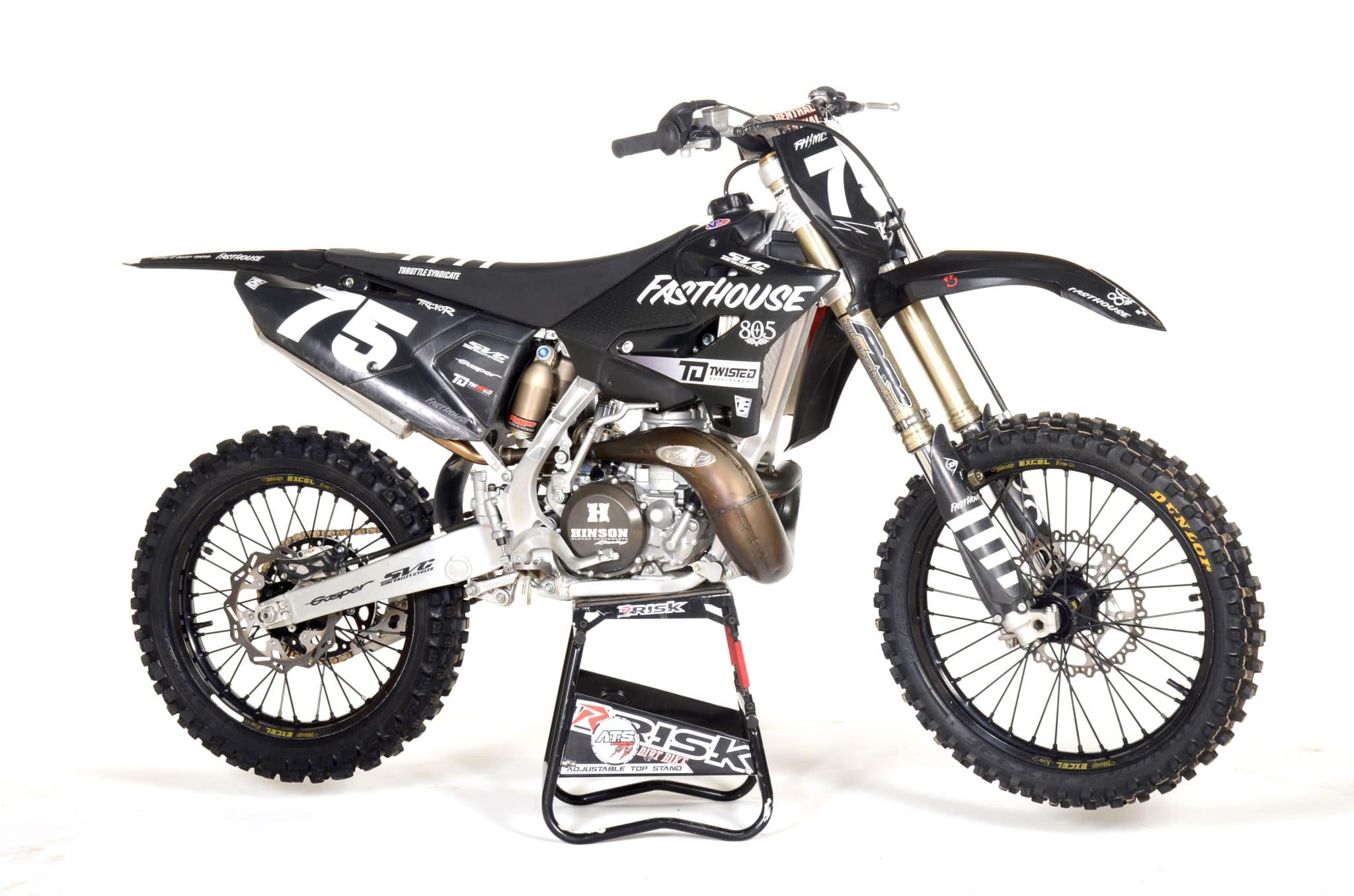 This machine might look like just a set of custom Fasthouse graphics from the crew at Throttle Syndicate and some cool wheels but looks can be very deceiving. This might be the fastest modern day Yamaha 2-Stroke we have ever tested. Click the link below to see it in action and don’t miss the complete story in an upcoming issue of our printed magazine.

What does it take to win an Open Pro moto at the Wiseco Two-Stroke Championship? Trevor Stewart did it on a Fasthouse backed Yamaha YZ300 tuned by the crew at Twisted Development and Simi Valley Cycles. See it in action and learn all about it NOW! 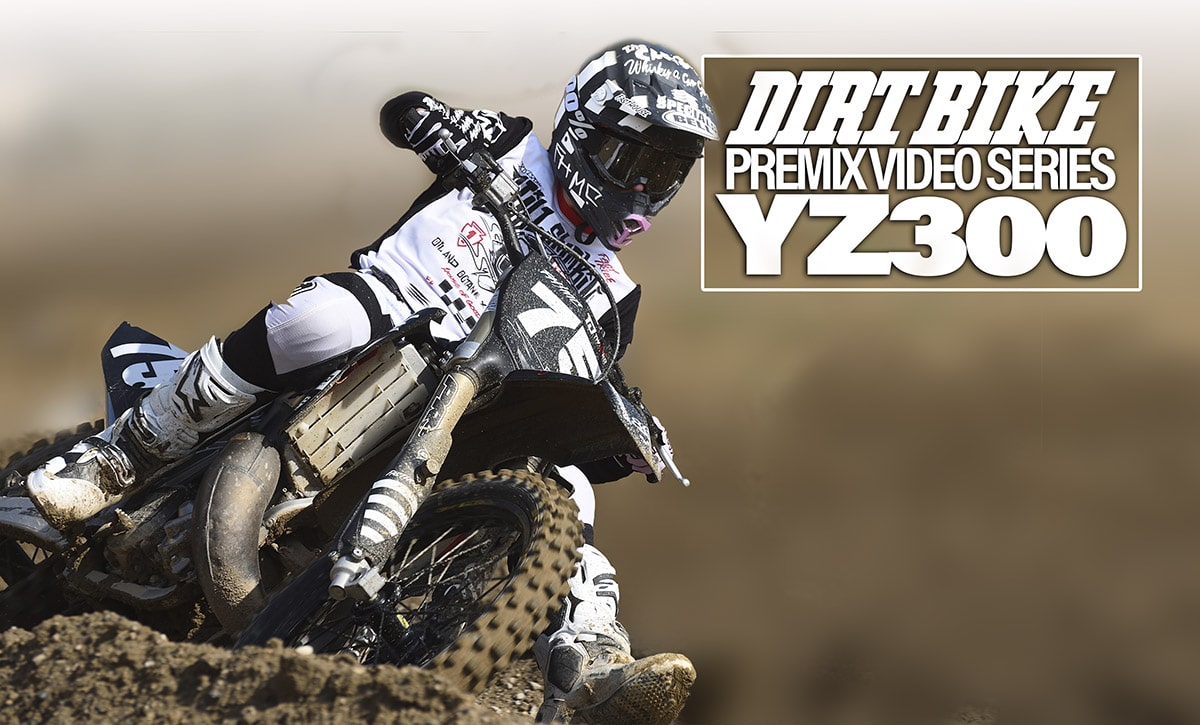