Everything to Know About Dirt Bike Insurance 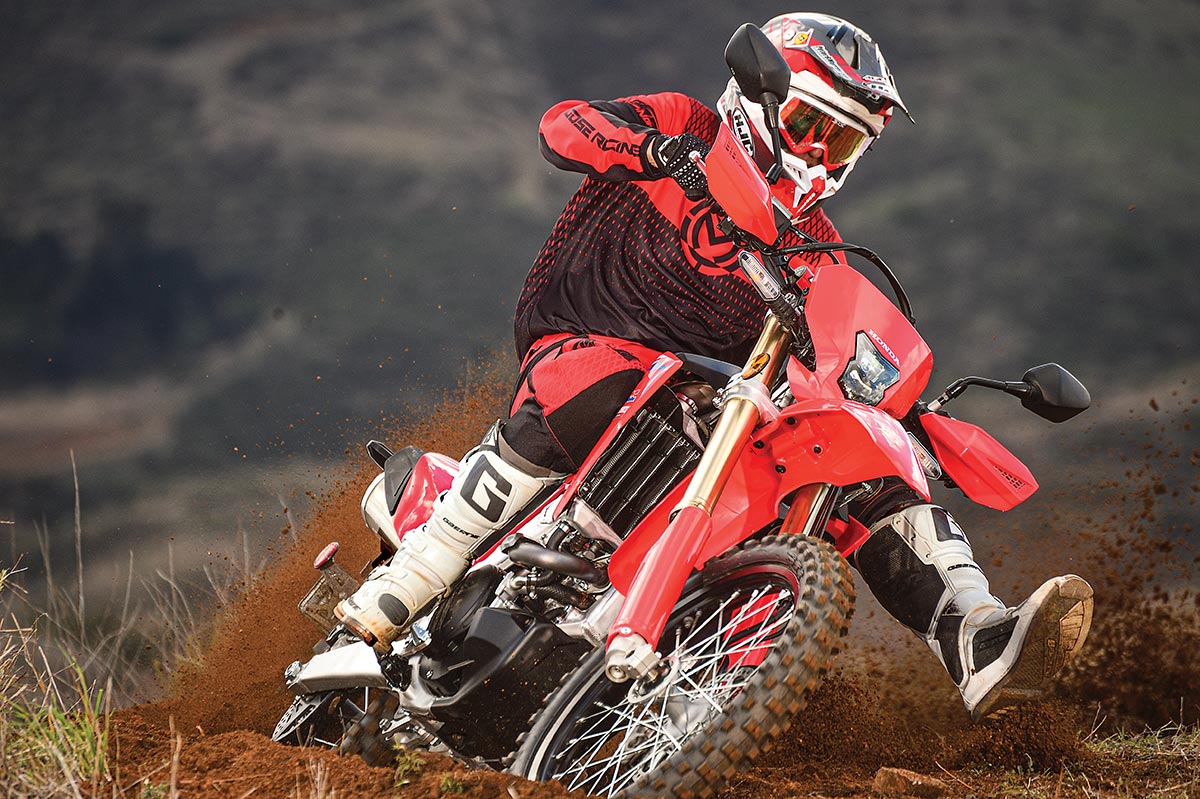 At first glance, many people assume that dirt bike insurance is similar to motorcycle insurance. While the function and type of insurance both types of vehicles can get are consistent, there are some key differences since a dirt bike and motorcycle aren’t exactly the same. But for the most part, if it has a license plate, then it needs general liability insurance. But what is it that makes motorcycles so different from their off-roading dirt bike counterparts? This post looks at all the details and lays out what the average dirt bike and motocross enthusiasts should do to insure their beloved bikes.

Dirt bikes are no motorcycles, but some can still have a hefty price tag depending on the make. The average cost is anywhere from $8,000 to $9,000. Speed capabilities also vary from model to model –some are able to go as fast as motorcycles. Some are also designed for track racing with speeds that can even exceed 200 mph. Pit bikes are another form of dirt bike that is specially designed for racing. Another major difference dirt bikes are noted for is their suspension. Being off-road vehicles, the suspension is far greater in order to absorb impacts. However, they still have a motor and must be registered for legal use as a motorcycle.

As you’ve read and gathered already, dirt bikes are required to be insured and registered just as motorcycles are with a license plate, insurance policy satisfying at least the state’s minimum requirements, and the whole nine yards. Even if the dirt bike isn’t fast enough to be driven on the open road, it will still need that insurance coverage. If you use your dirt bike for off-road excursions, this insurance can save you from having to pay thousands of dollars to fix or repair your dirt bike. However, if you use it for events, then it will be another story.

As for the cost of dirt bike insurance, you can actually find it for as low as about $75 annually. It truly depends on the insurer as they all offer different rates. The best way to shop for dirt bike coverage is to do it like car insurance –take advantage of the free dirt bike insurance quotes and compare as many as you can in order to find the best bang for your buck.