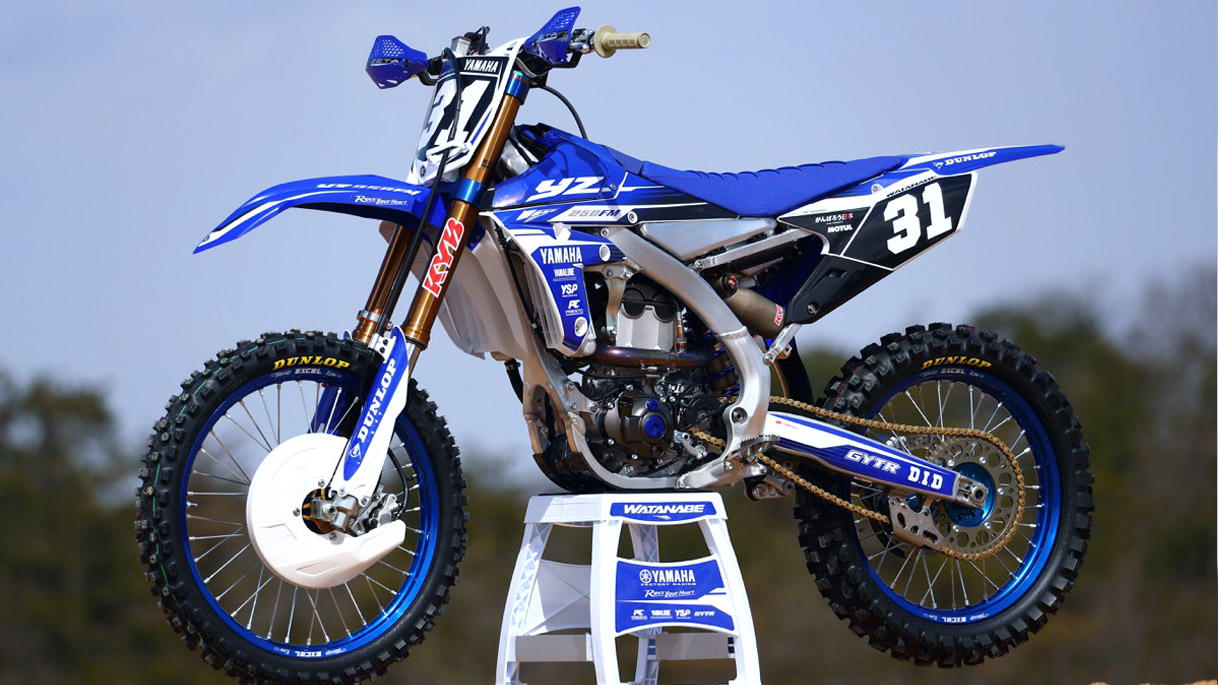 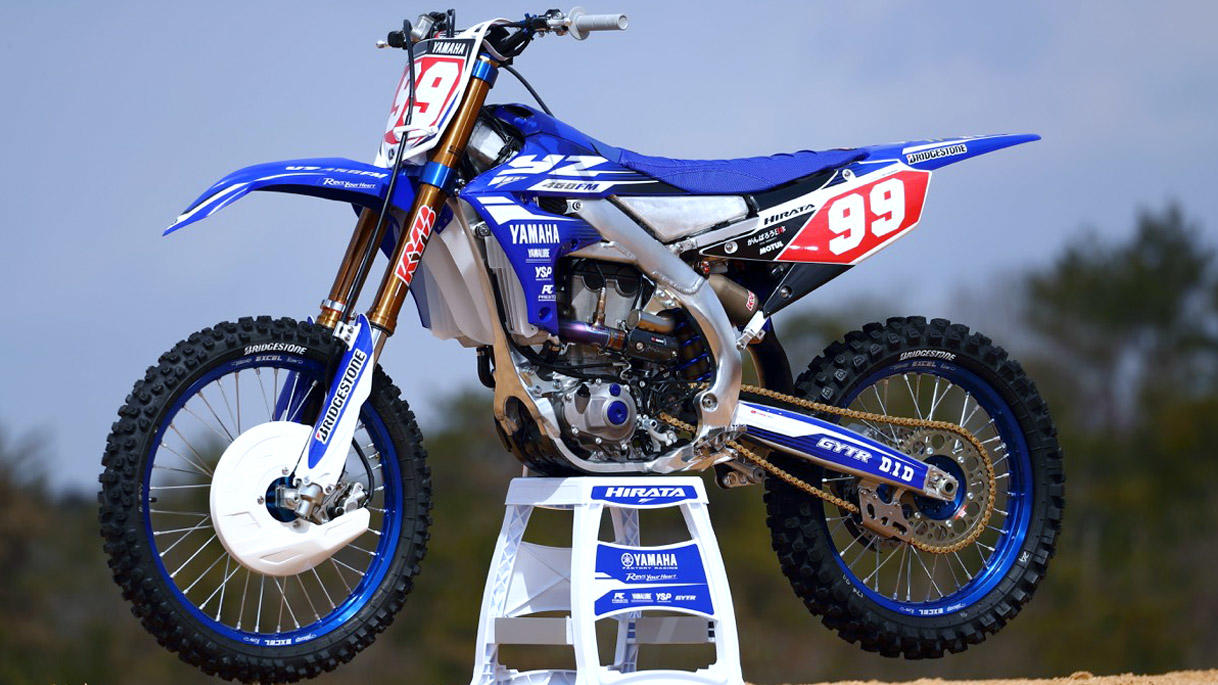 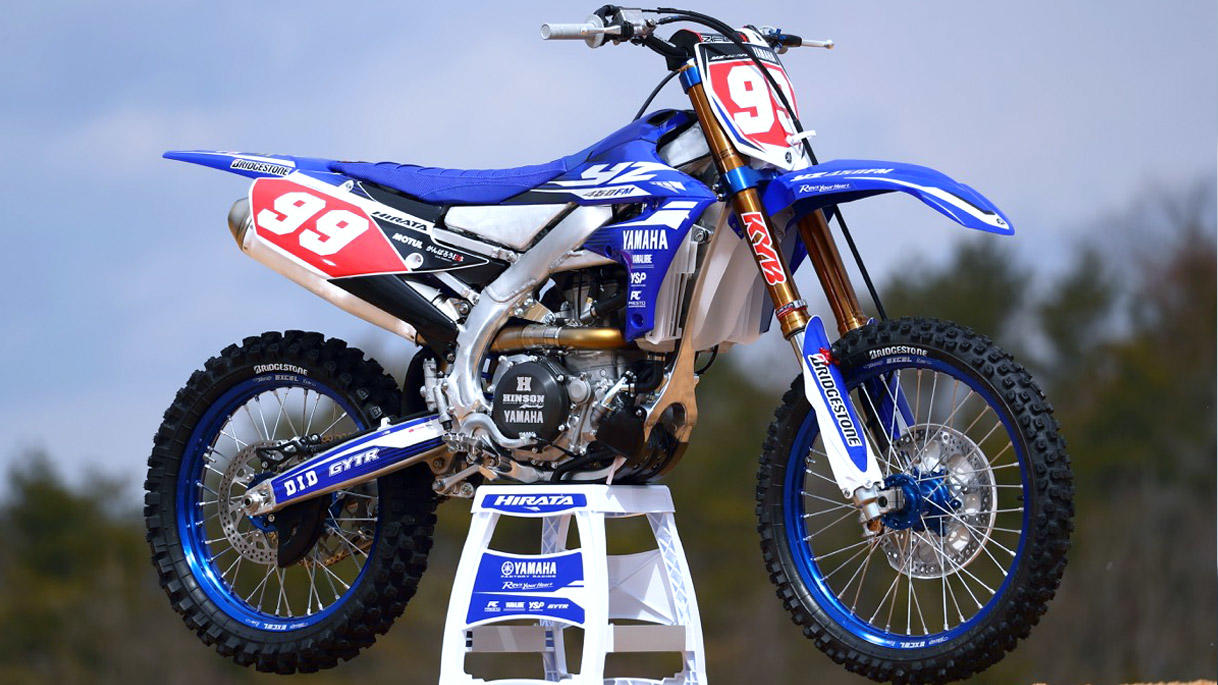 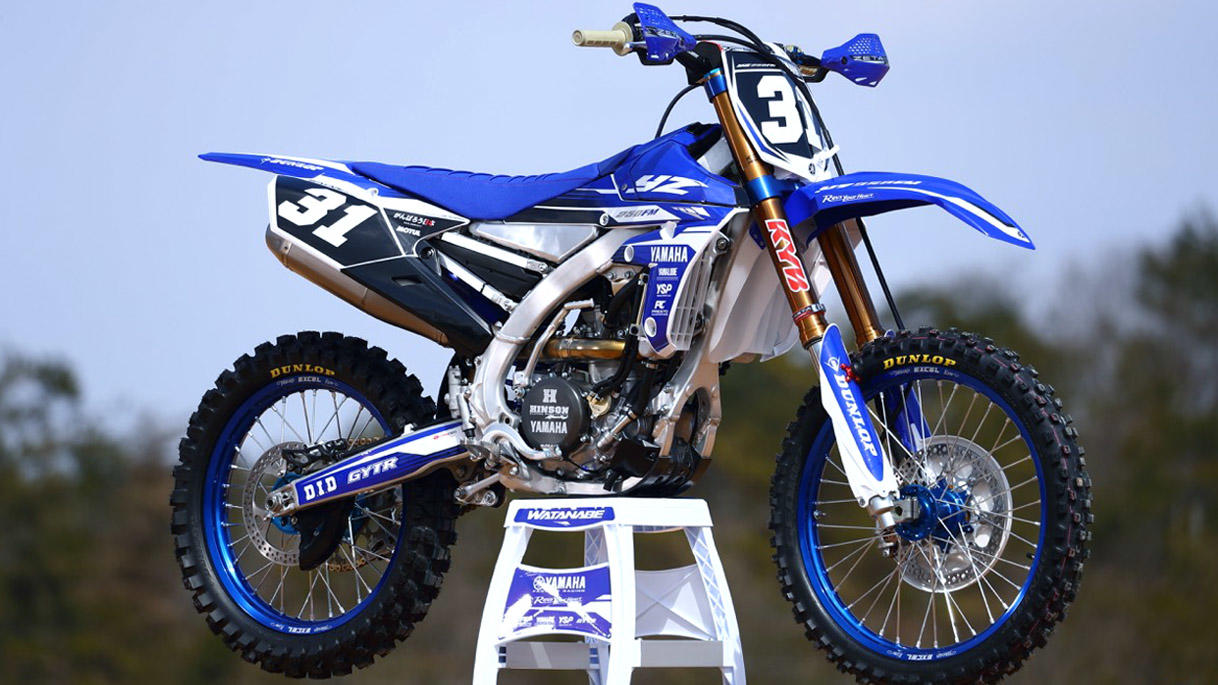 “YAMAHA FACTORY RACING TEAM” will compete in IA 1 and IA 2. The team is organized by professionals from various fields centered on Yamaha engineers. With a strong team structure I will fight the mission to acquire IA 1, double title of IA 2, and advanced technology aimed at feedback to commercial vehicles.

Rider participates in IA 1, Hirata Yu who is one of the domestic top riders and is a part of the champion candidate. The 2016 season returned for the first time in a season from the injury of the year before last, the ranking became the fifth place, but it is a presence that does not feel blank and it exerts its presence. This season we aim for the challenge of the wish of the factory machine “YZ 450 FM”.

It is Yusuke Watanabe who drives “YZ 250 FM” at IA 2. Last season, I participated in a youth team that aims to train young people, jumped up from 6th place in ranking to 3rd place in 2015, achieved great growth as the team concept, and this year was promoted to a factory rider. For the 2017 season, we are training to Doug Dubac who flew off to America and played an active role in AMA, and this season we aim to win the IA 2 championship.