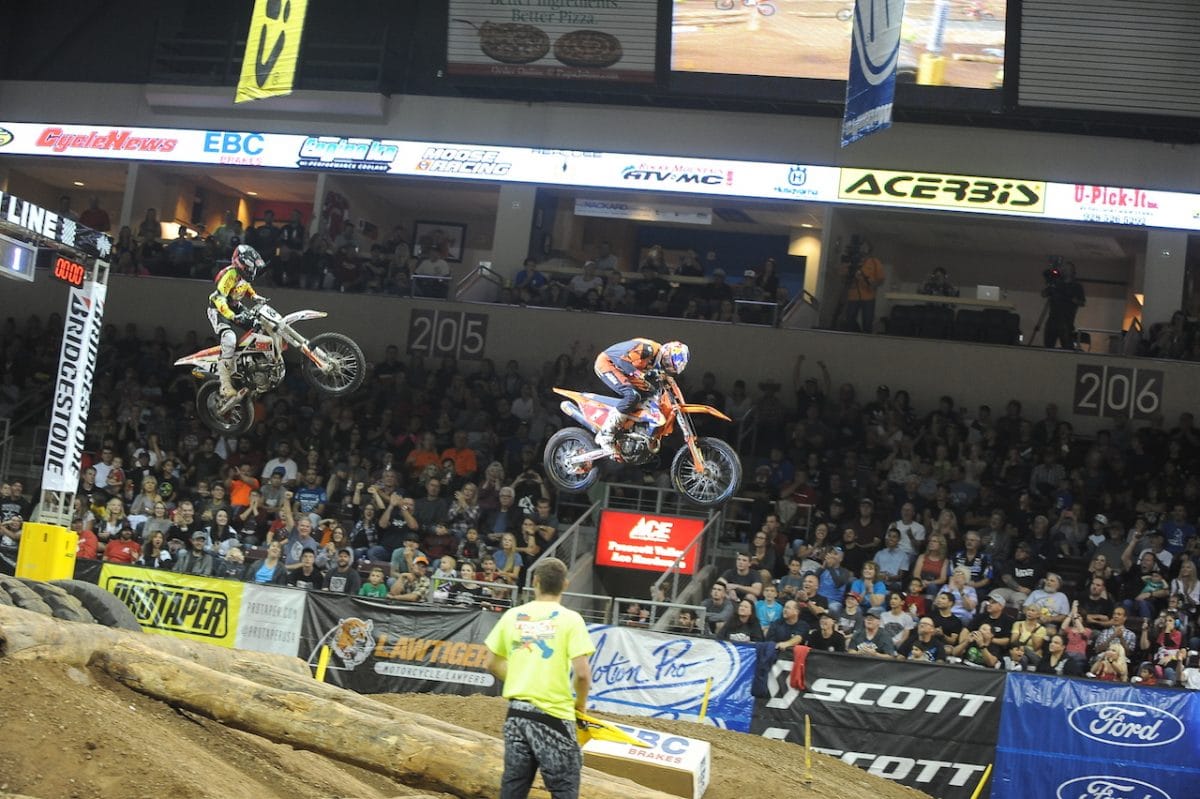 Endurocross is back, like we all remember it the exciting race series had it’s opening round in Prescott Valley, AZ this past weekend. The track was like Endurocross of old, two wet and nasty rock piles and an extremely difficult Matrix section caused even the front runners to land on there heads a few times. The sold out crowd was screaming with excitement when Cody Webb and Colton Haaker battled in the main event. The weekend was a huge success, check out these photos we picked below of some of the highlights of the evening. 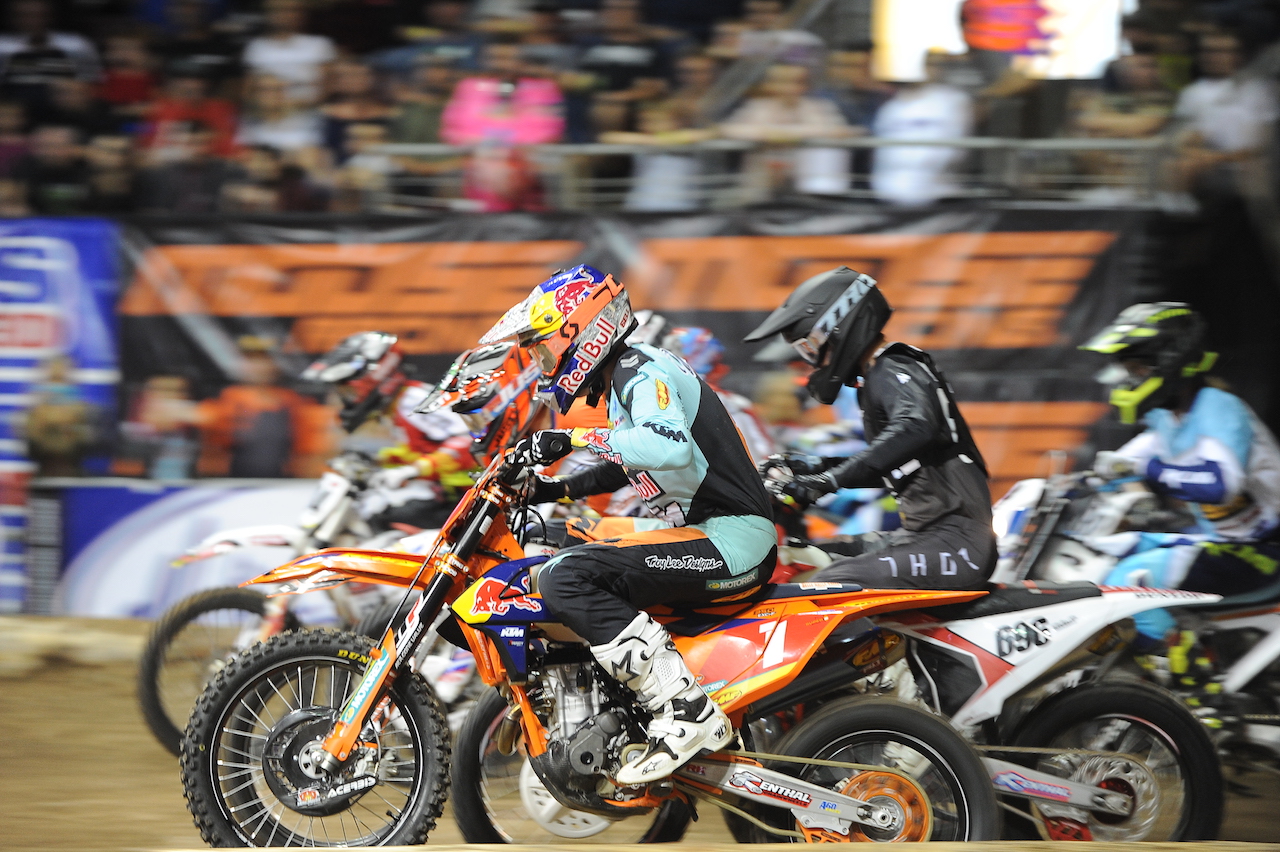 Cody Webb got the jump in heat one only to go down in the first turn. 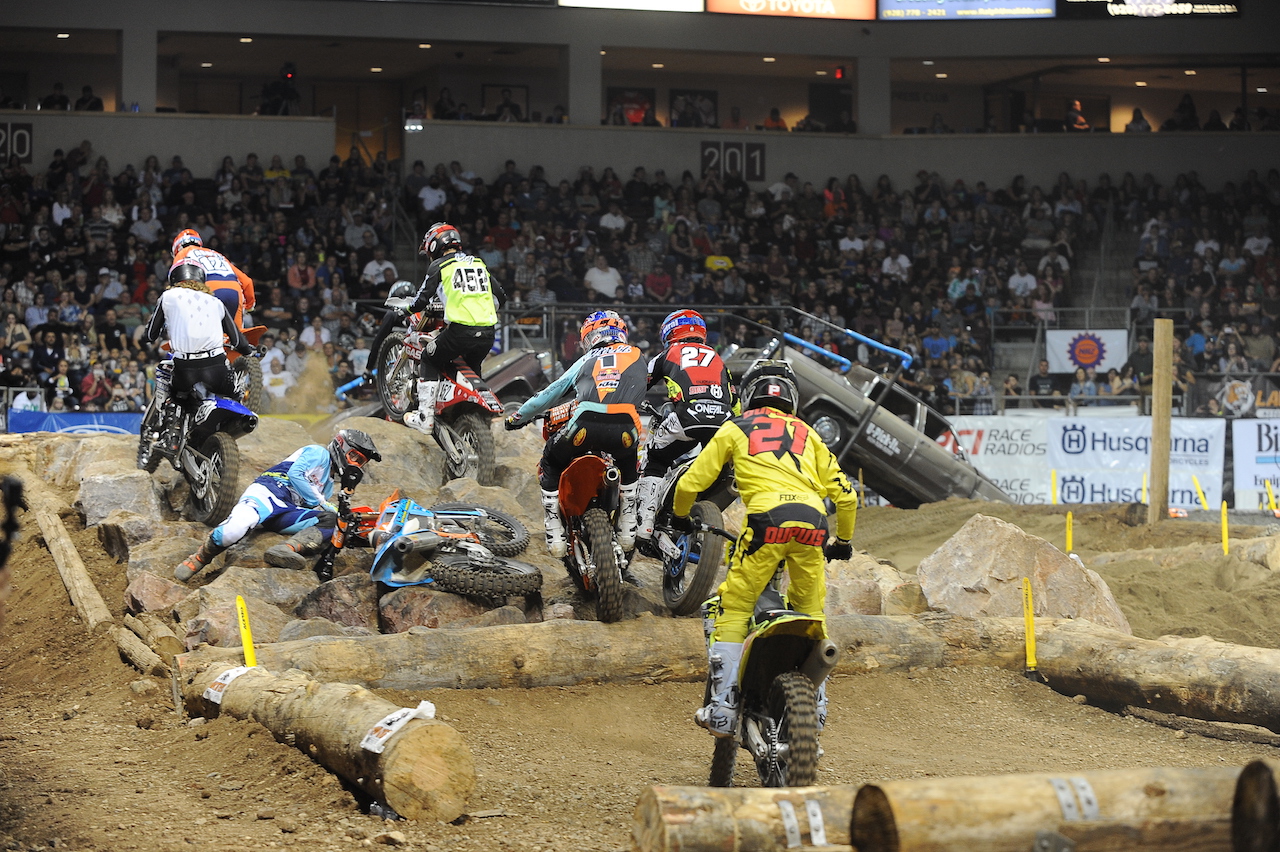 Cody remounted and had to come through the pack in the heat race, he passed Trystan Hart in the last corner and won the heat. 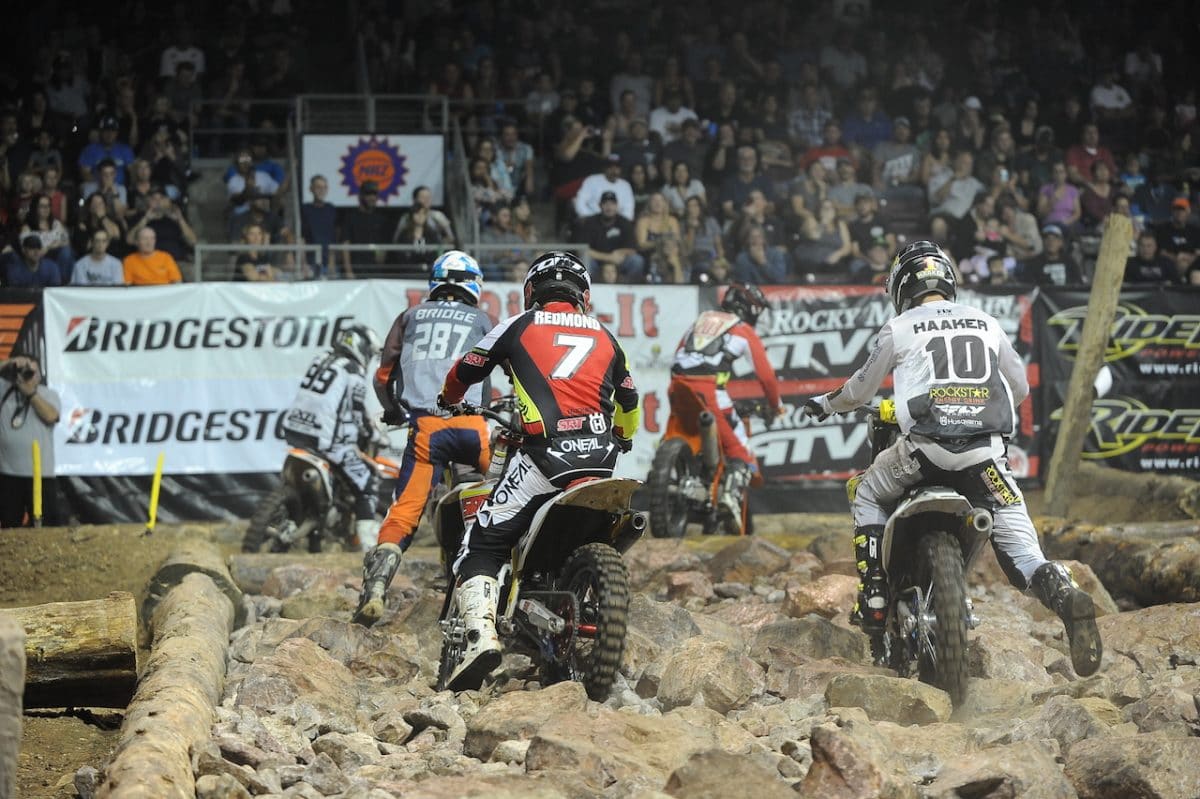 Colton Haaker and Kyle Redmond had a good battle in Heat race two, Colton snuck by Kyle at the end after a few back and forth passes. 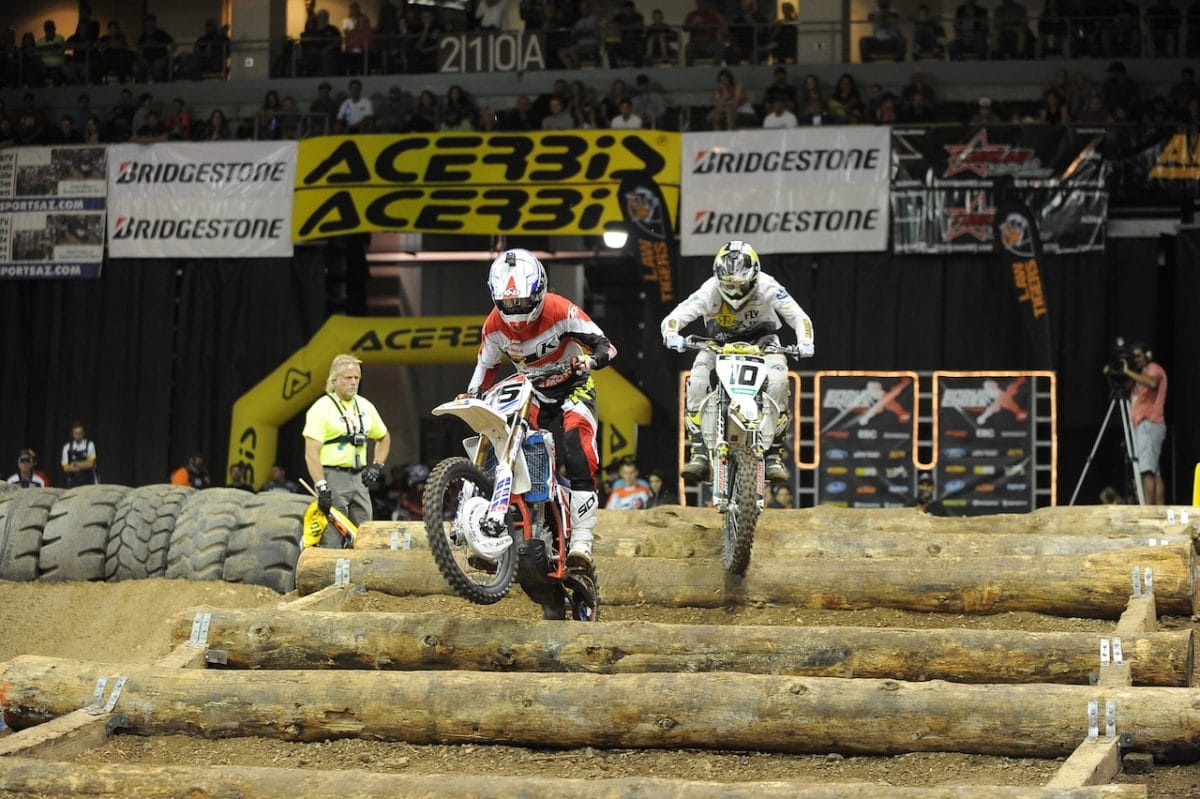 Max Gerston almost had Haaker after he fell in the bracket race, It was only a two lap race and Haaker managed to catch him and just before the finish and take the win. 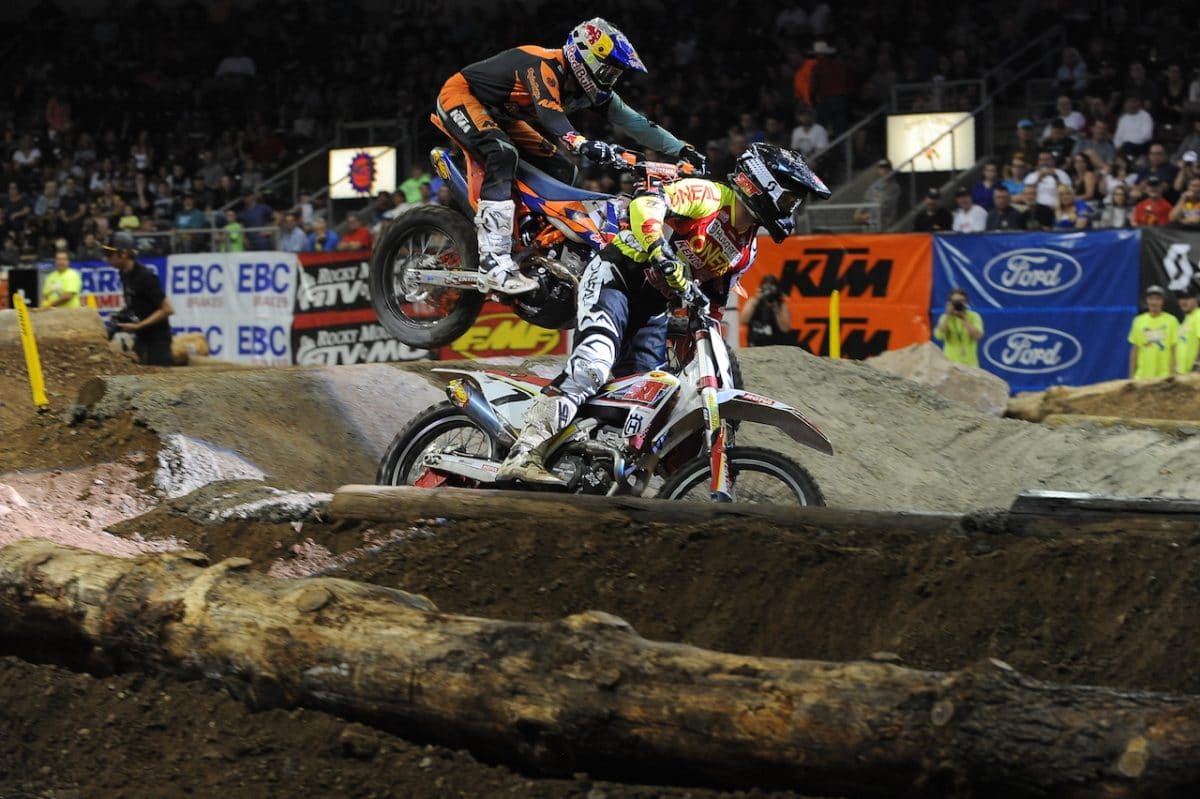 Cody Webb went down trying to make this pass on Kyle Redmond, he got eliminated in the bracket and Kyle moved on to the final against Colton Haaker. 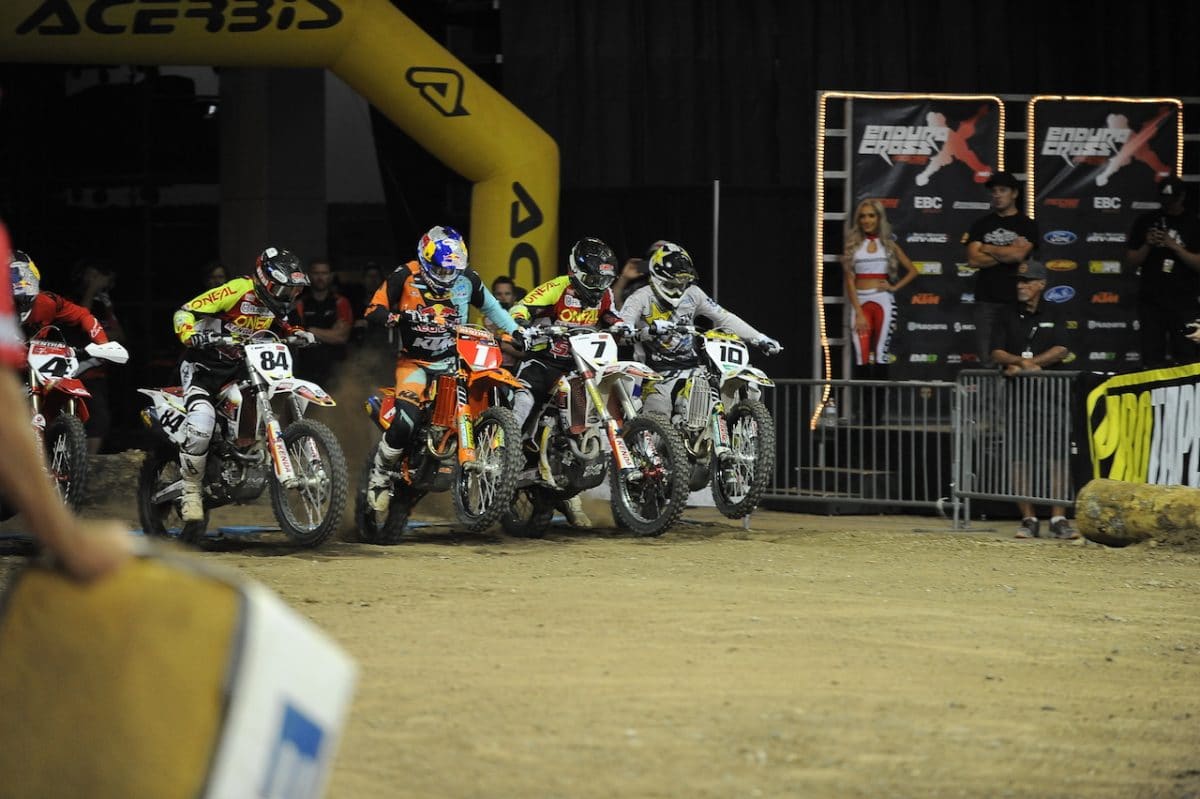 They held the gate for a long time during the main event start, it messed up a few guys who jumped the gate a bit. 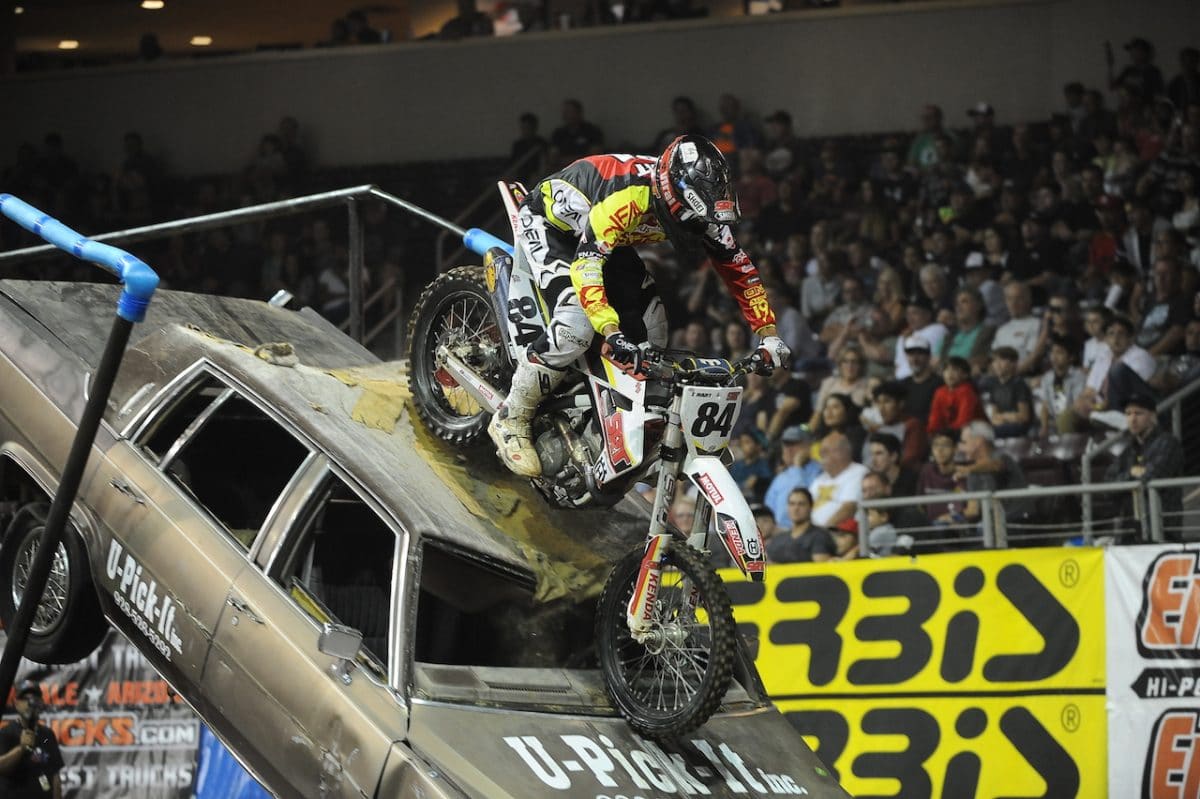 Trystan Hart came out swinging with a podium finish during the main, third place was a great start to the season. 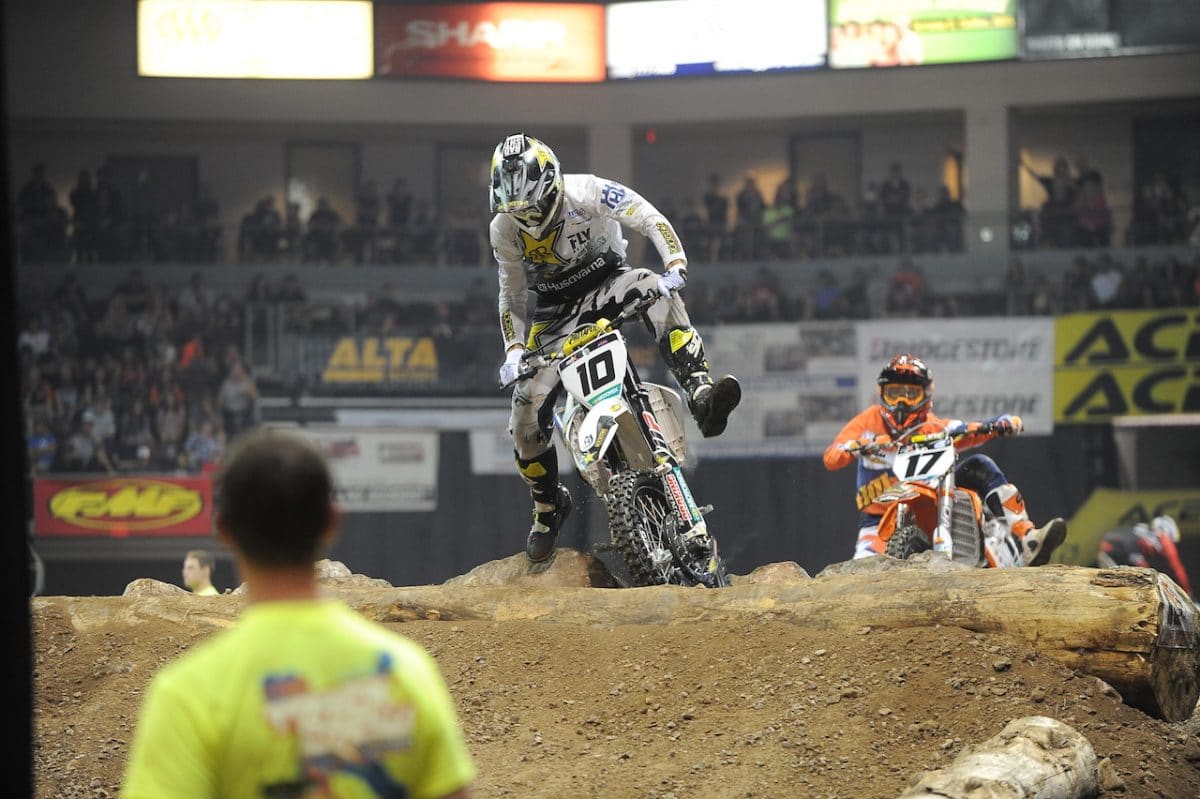 The rock section even caught Colton Haaker a few times. 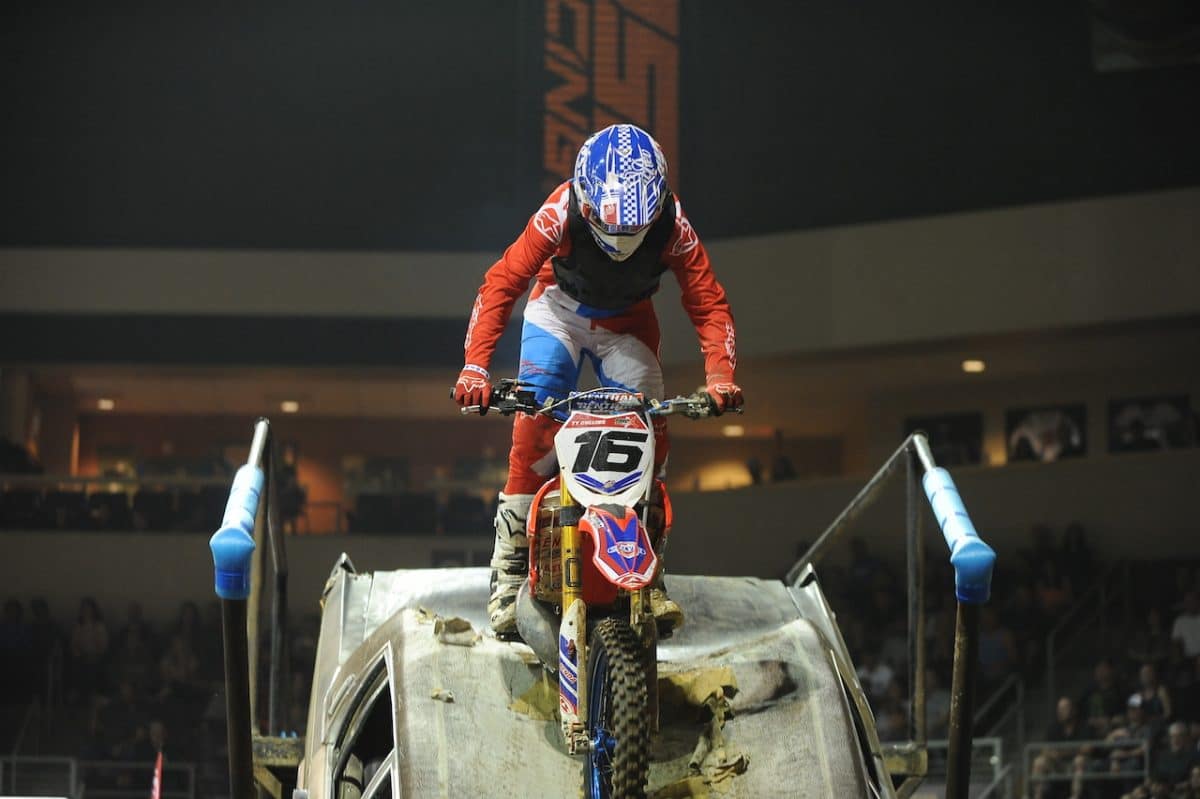 Ty Cullins put in an impressive fifth place effort in the main event on his 300 Beta. 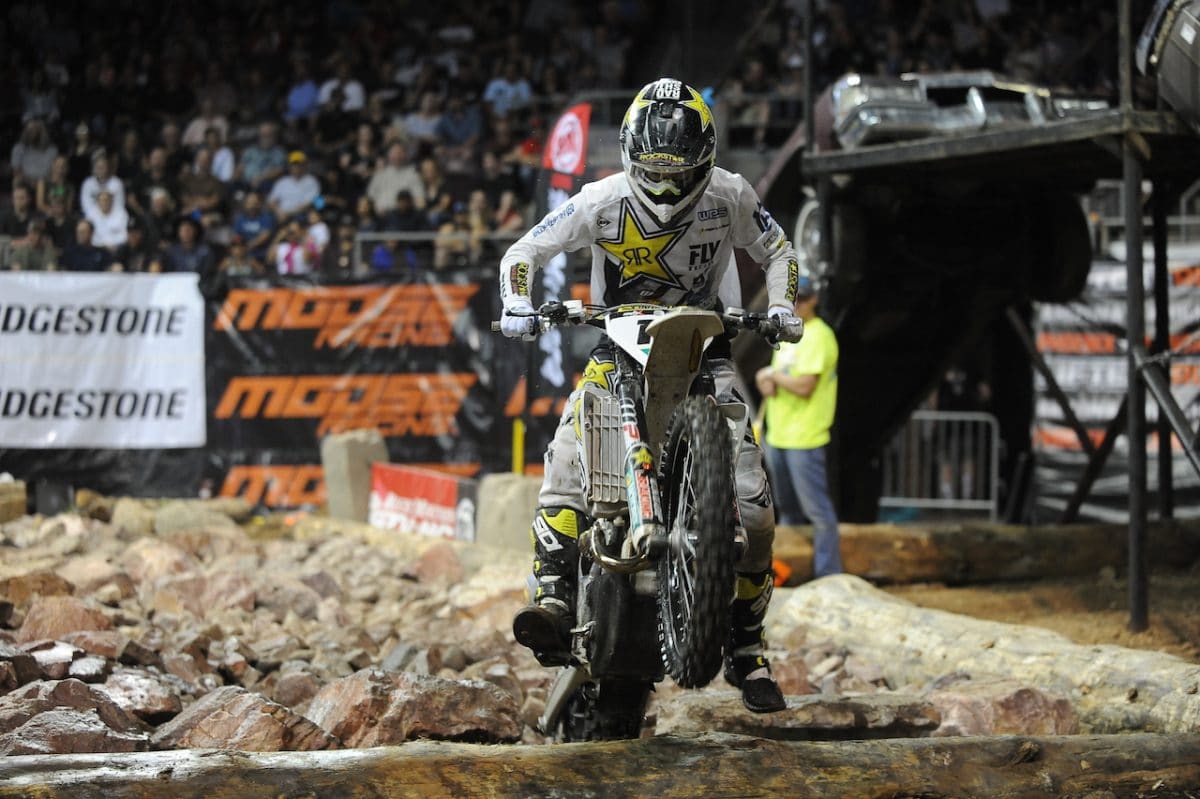 Colton Haaker led some laps in the main but too many mistakes cost him the win, he finished second. 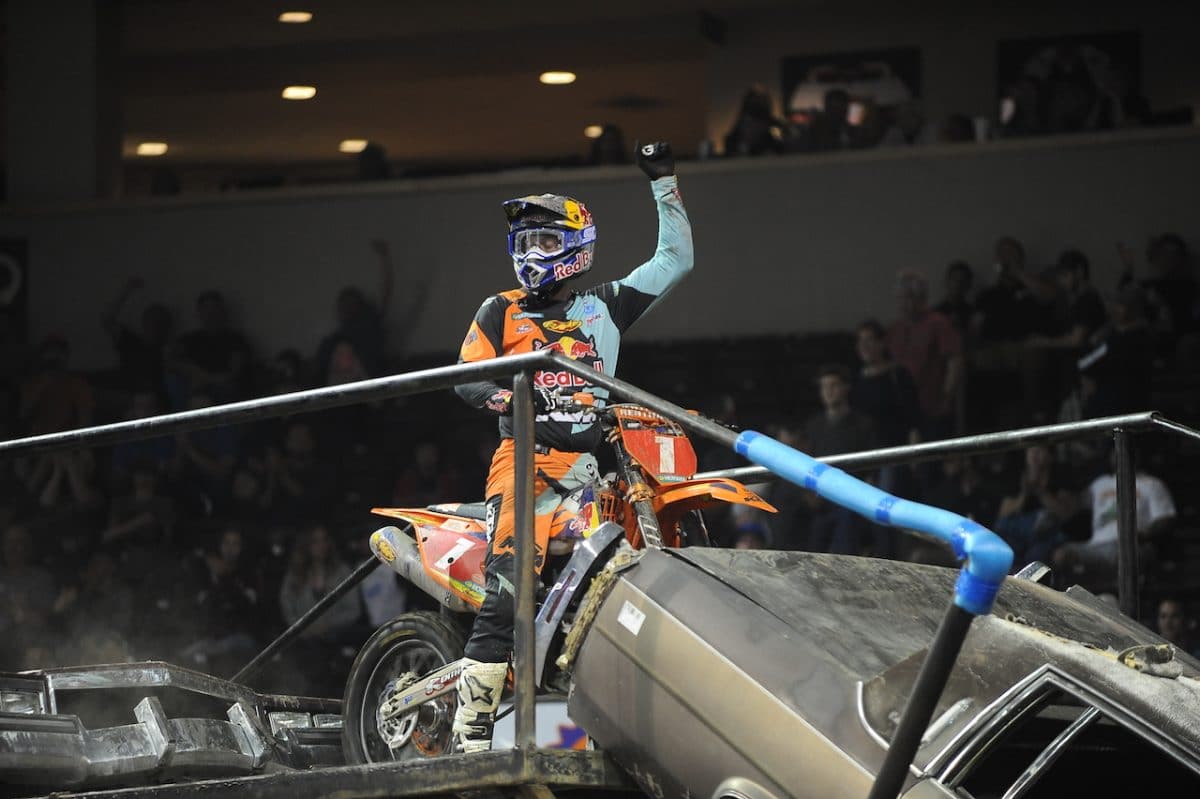 Cody Webb was back to his winning ways at round one, he has only been riding a couple weeks since his foot injury and that makes it all more impressive.