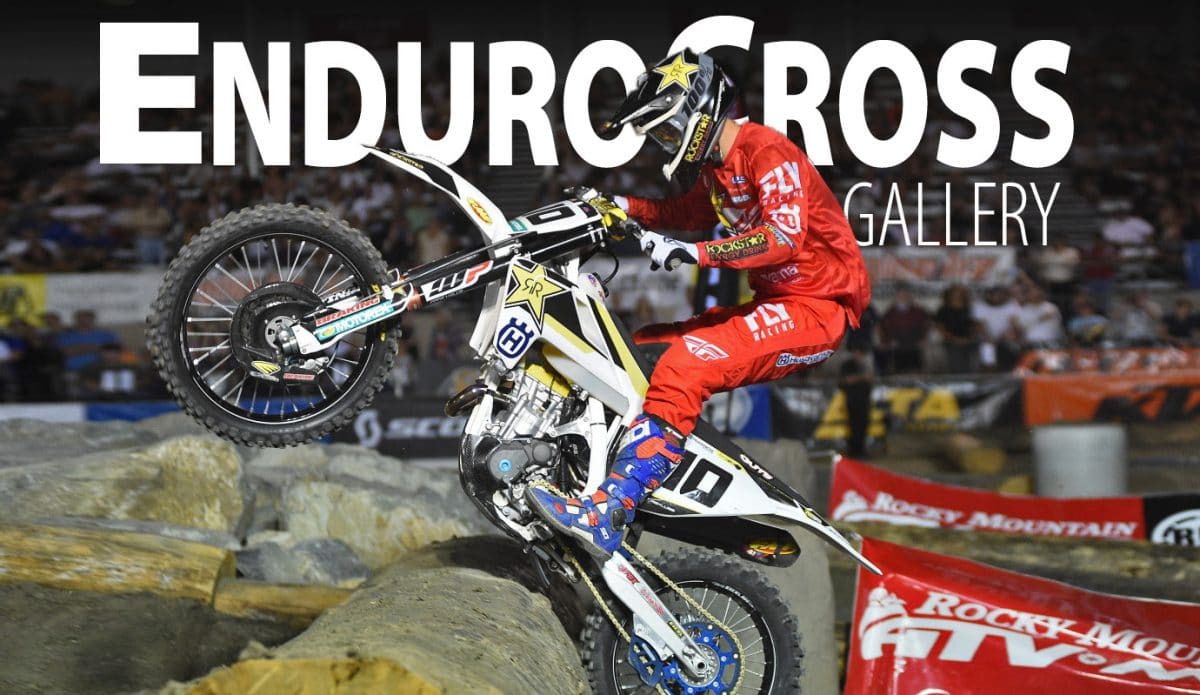 Rockstar Husqvarna’s Colton Haaker was the fastest man of the night for round two of the 2018 EnduroCross season at Costa Mesa Fairground. He qualified poorly due to a tip-over on his hot lap, but from there on, his night only got better. Cody Webb had the fastest qualifying time and got the first gate pick for his heat, which he won easily. In the main, Webb had a great start but seemed unable to get into his usual rhythm. He had sustained a practice injury earlier in the week and was trying to shake it off. The track clearly was better suited for Haaker’s riding style, and he came up from a poor start quickly. The two riders had a brief duel, then Haaker took over and ran away. Webb fell on the final lap and lost second place to Trystan Hart. Next up on the EnduroCross schedule is round three in Reno, Nevada on September 22, 2018. 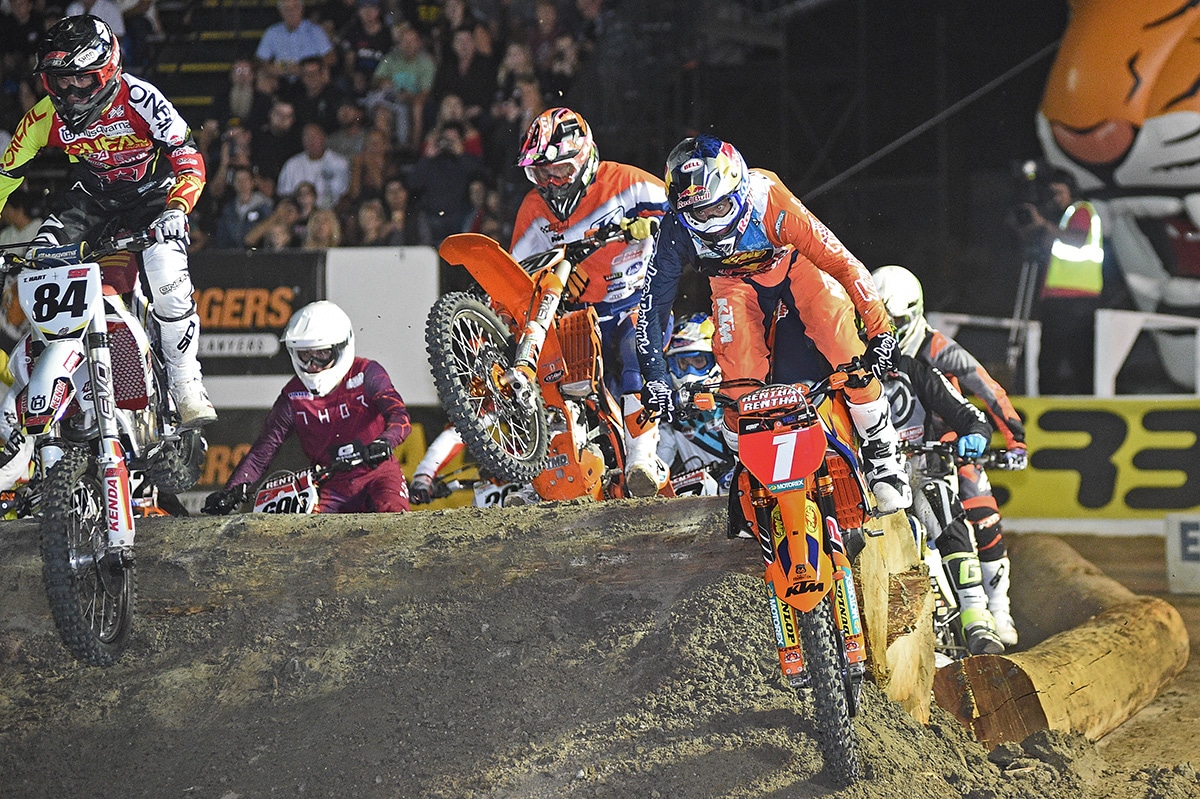