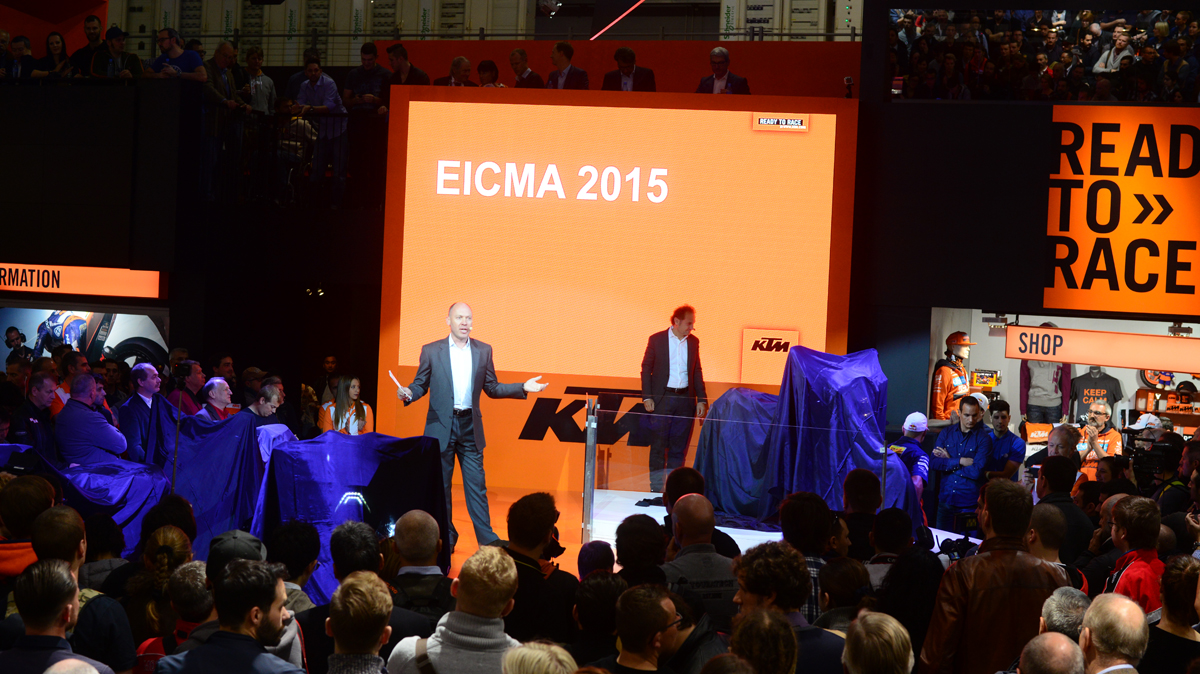 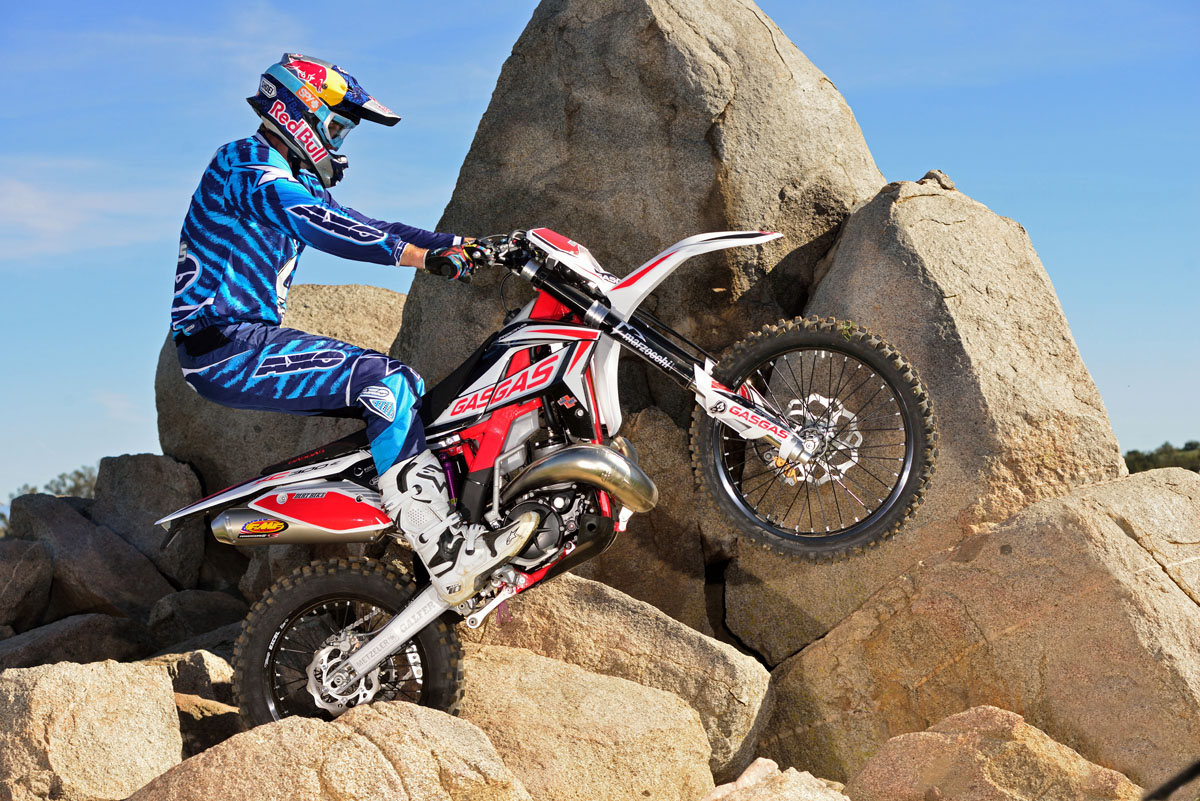 One of the most interesting tidbits of news from the EICMA show concerns the future of Gas Gas: there is one. A Barcelona company called Torrot has acquired both the Enduro and Trials divisions and says production will resume in January, 2016. Dave Martinez of Gas Gas was on hand and said the Gas Gas factory has been open throughout this period with a small crew of about 20 people. Now the work force will return. Ivan Contraras of Terrott says that the company currently produces small electric motorcycles, and that the Gas Gas deal will open a new chapter for both companies.