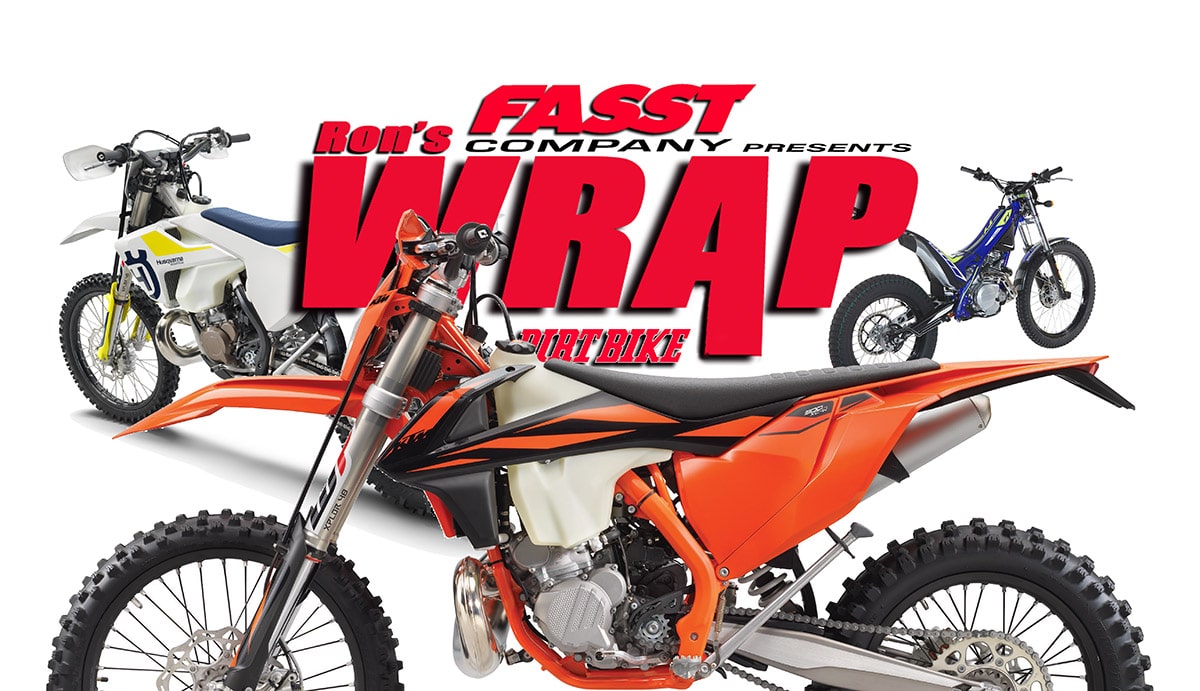 This week, KTM and Husqvarna announced their 2019 off-road two-strokes and dual-sport bikes. The biggest news is that both companies will offer their 300cc two-strokes with fuel injection in the U.S. Last year, the entire runs of those models were consumed by Europe. They were needed there to comply with Euro 4 emissions. Here in the U.S., two-strokes still don’t pass our EPA standards and are seen as closed-course competition bikes. As far as the feds see it, there’s no difference between a carbureted two-stroke and an injected one.  But for two-stroke enthusiasts, the arrival of the 300 is a very good thing.

I already have some time on the Euro-version Husky TE300 TPI. Last year, when the U.S. got a limited supply of the 250cc version of the same bike, I went to Husqvarna’s World Press launch for both bikes up in Canada. A few weeks earlier, Mark Tilley got to ride both the KTM 300XC-W TPI and the 250XC-W TPI in Austria. We both came back impressed with the 300s, but there was no point in publishing reviews of those bikes. They weren’t coming to America. We did do reviews of the 250s. If you look closely at the bike in the video below, it’s actually the 300, not the 250–it was handy.

Here’s what I haven’t had to opportunity to say until now: The 300 is a great bike. For off-road riding, it’s better than the 250 simply because it makes so much more power down low. The only downside of the 300 versus the 250 is that it feels a little heavier. This is an illusion, of course, but that always happens when you increase power. For racers, another benefit for the 250 is that it often falls into a different class, and it will outperform any 250 four-stroke. Still, given my choice for riding (not racing) I would choose the 300.

There has been a lot of criticism about two-stroke fuel injection from people who, frankly, don’t know what they are talking about. The Transfer Port Injection concept works and it’s a step forward. After comparing injected two-strokes back to back with conventional ones, I can testify that the benefits far outweigh the pitfalls. The people who say that they are heavier, more complicated and less reliable don’t have much to back them up. The weight difference is between 5 and 7 pounds, depending on how much oil is in the TPI’s injection tank. If you want to be really accurate, put 25 percent less fuel in the TPI bike. It will go the same distance. As far as performance goes, the two bikes are the same at sea level, but the TPI bike is better at altitude. You can read the comparison of the KTM 250XC-W TPI and the carbureted version by clicking here. For 2019, the Husky and KTM two-strokes will have updated mapping for the TPI system, updated suspension and a new version of traction control. The carbureted TE300, TE250, 300XC-W and 250XC-W will no longer be sold. The more race oriented Husky TX300 and KTM 300XC will very likely keep their carburetors far into the future.

Last week I attended Honda’s introduction for the Africa Twin Adventure Sports in Prescott, Arizona. We have a little more time on the bike now, and a full test will appear in the July print issue of Dirt Bike. Honda also teased us about a big announcement that would come in the week of May 21 to May 26. They haven’t said anything else, but the speculation is that it will be some sort of 450 dual-sport bike. It might be a Rally bike like the Honda CRF250L Rally, or it might be (at last) a Honda version of the KTM 500EXC. You will see it first right here.

Accessible, fun and easy to handle, it is the perfect bike to get you started in the off-road world.

Ride the hills, streams and even the forests. Take it everywhere and find the true pleasure of “riding” at the controls of a machine designed for everyone.

This is a bike for the new rider or the experienced pro, you will feel comfortable from the minute you pop it in gear and start your adventure. 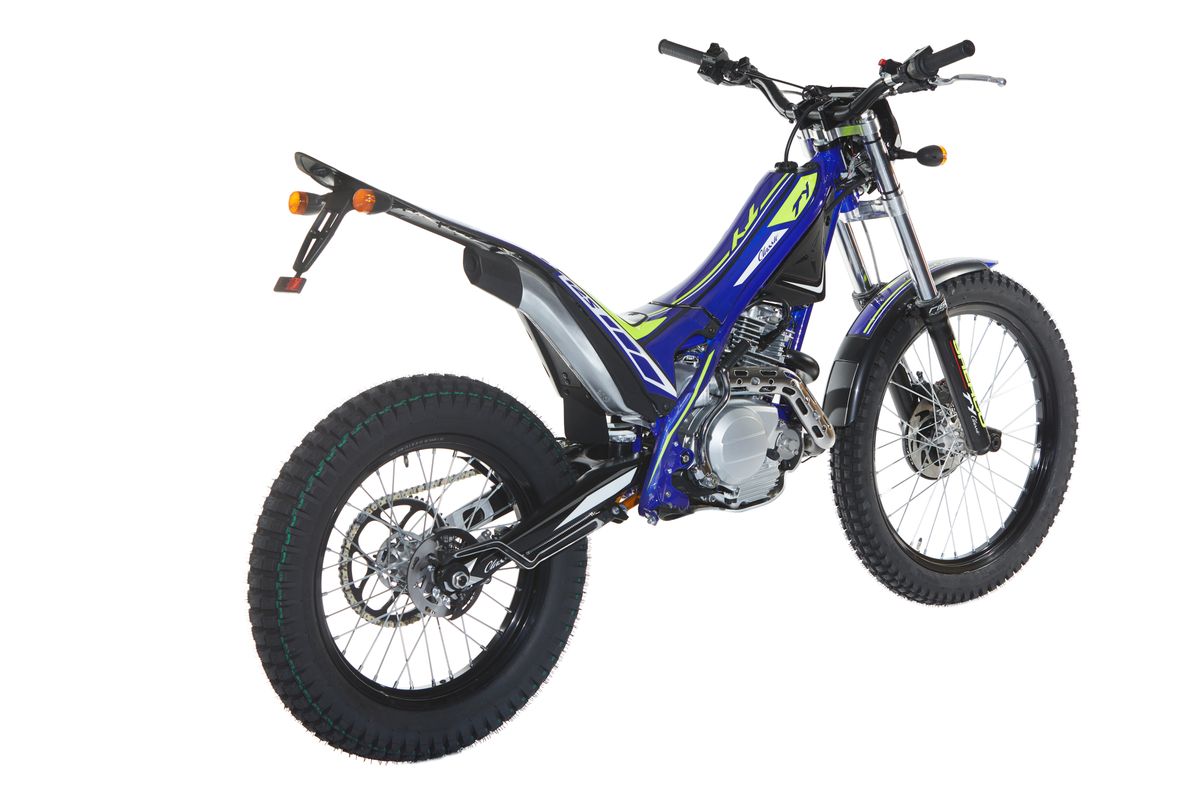 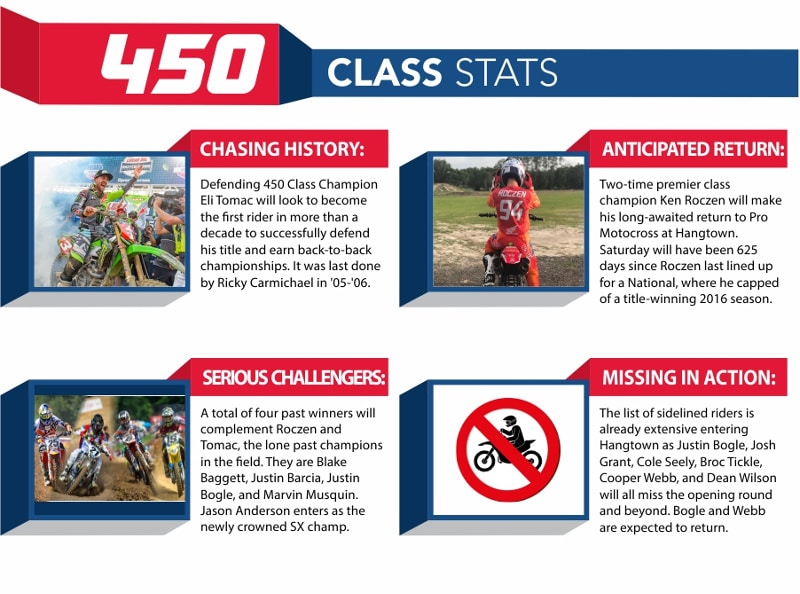 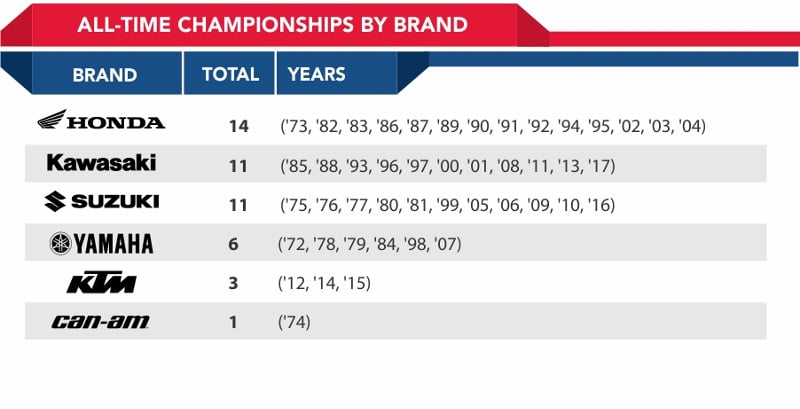 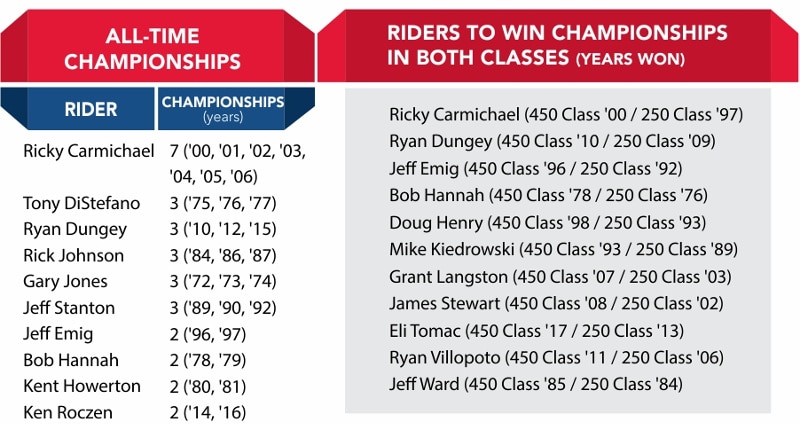 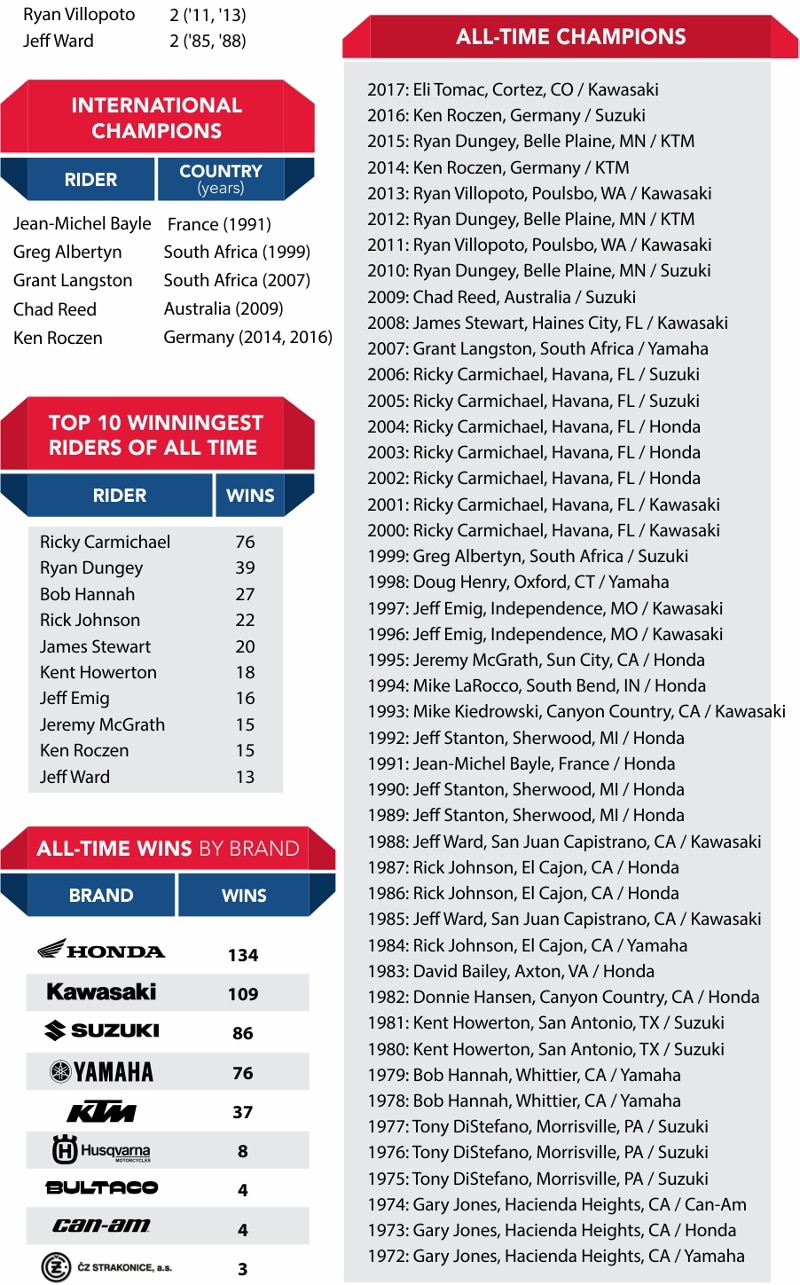 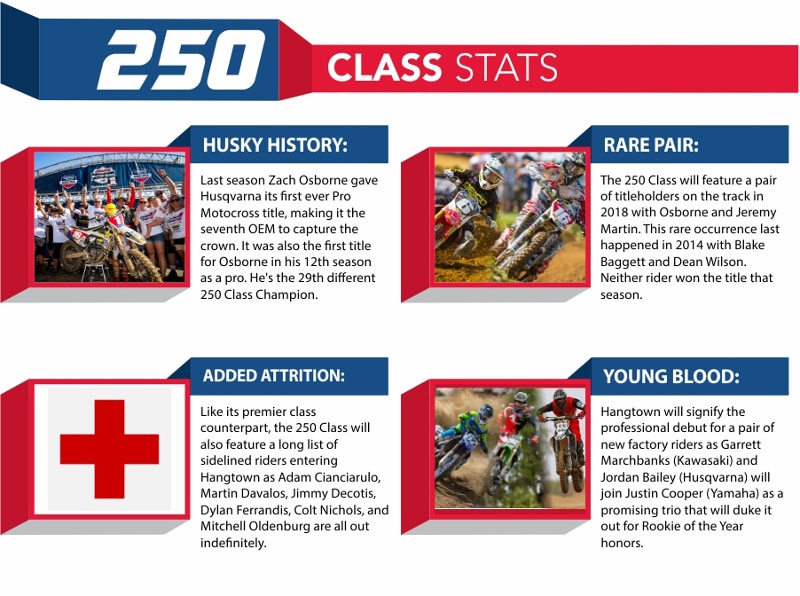 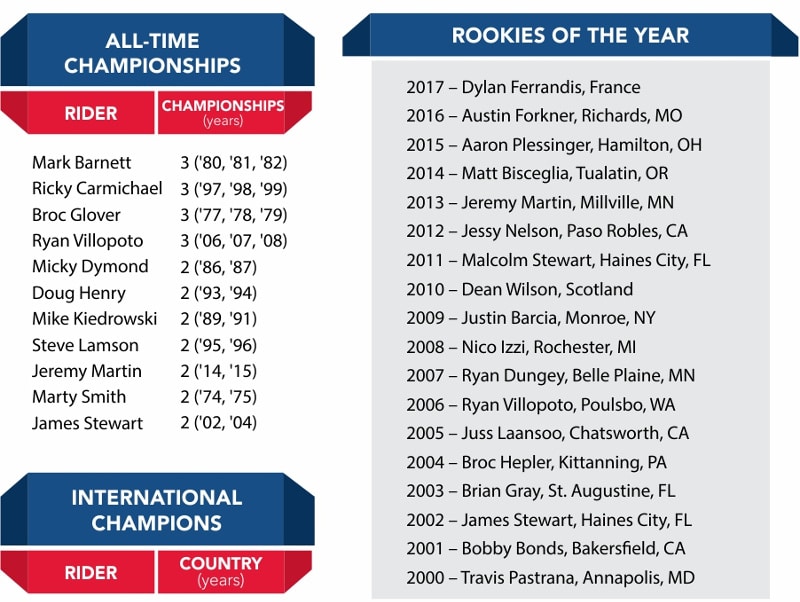 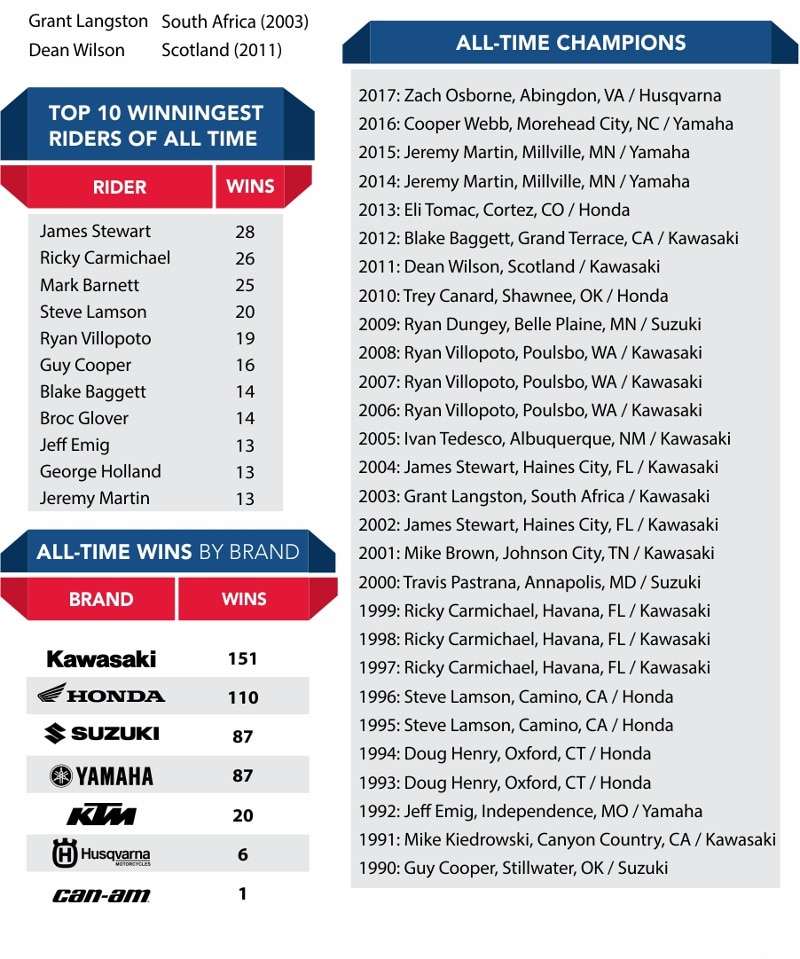 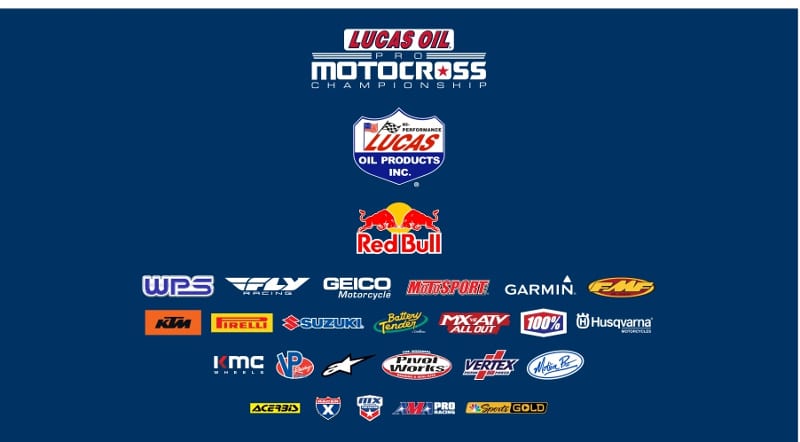 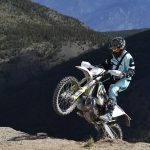