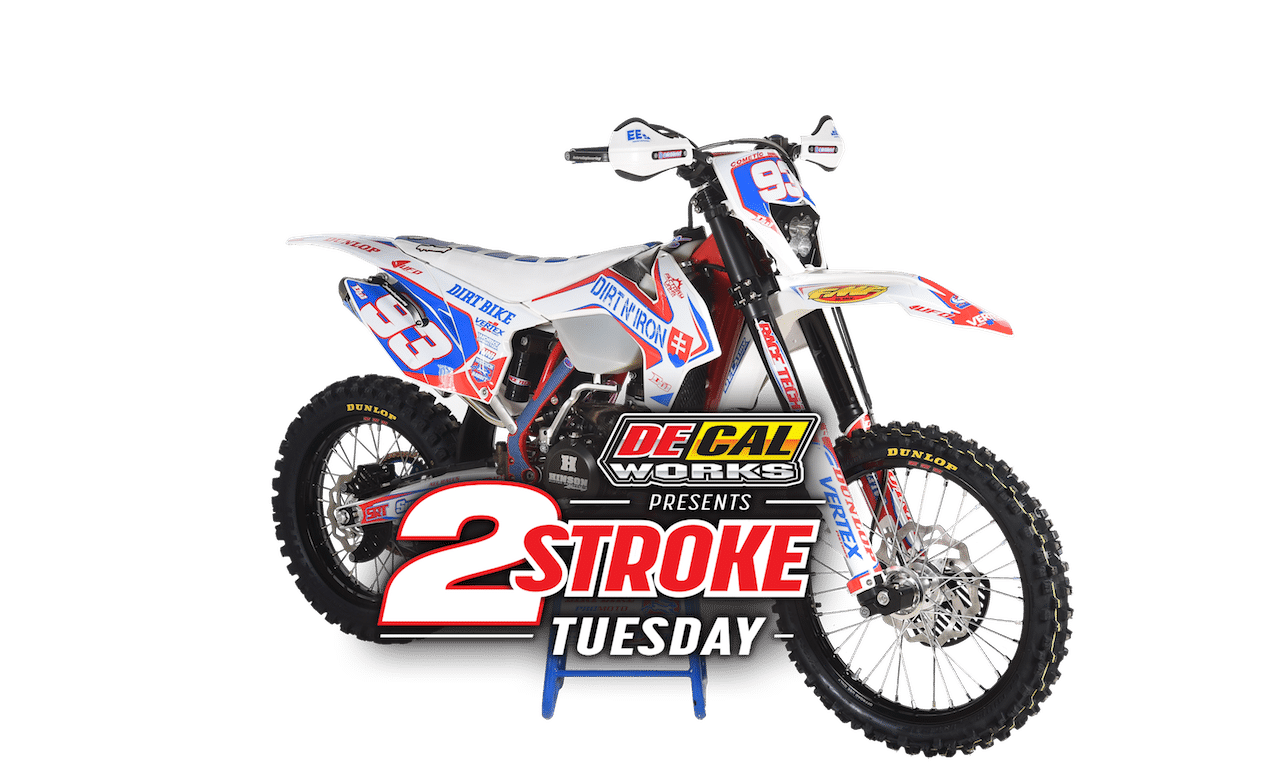 On this week’s Two-Stroke Tuesday brought to you by Decal Works we give you the first look at our KTM 300 Slovakian themed rebuild with the crew at Dirt N’ Iron. This thing was absolutely roached when the build started a few months back and to see how far it has come will blow your mind. We keep the KTM big-bore two-stroke theme going in our 2-Stroke Behind the build section with our 380cc Factory Edition project. Scroll to the bottom of this post for the exclusive link. 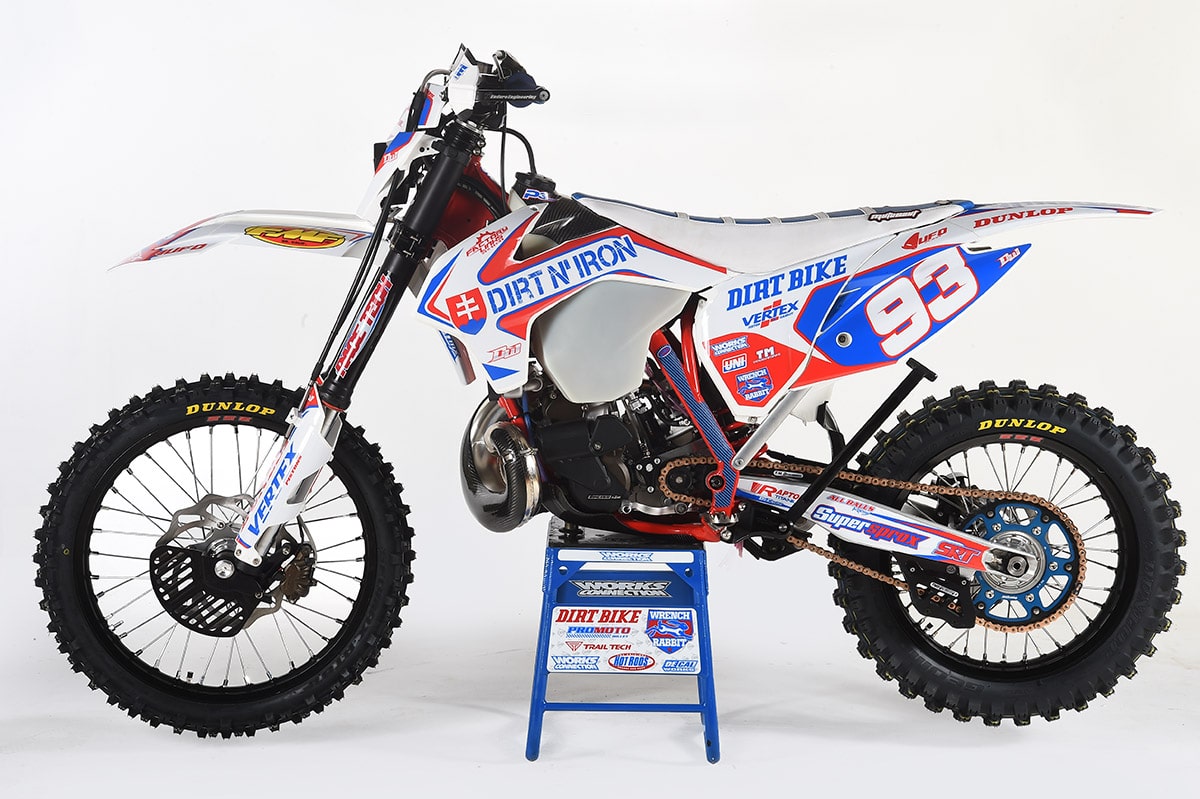 This 2012 KTM300 was in really bad shape when the build started. It was completely torn down, cleaned and every inch inspected for issues. The suspension was sent to Race Tech, the frame to San Diego Powder Coating and the engine to Parapros. 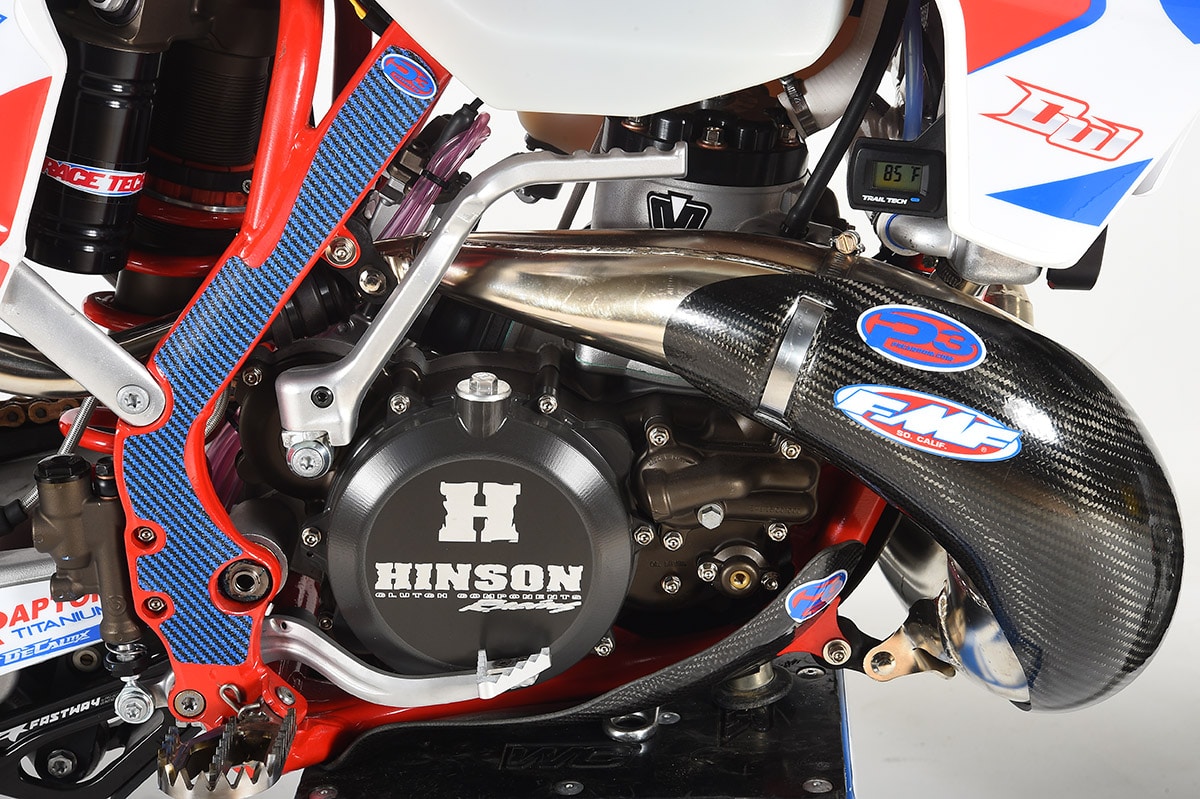 The engine was completely rebuilt internally and as you can see now has lots of speciality coatings performed by Motoblasters with some bolt-on parts from Hinson Racing, FMF, P3 Carbon and most the hardware was replaced using a full bike Nikel Wurks bolt kit from Spec-Bolt. 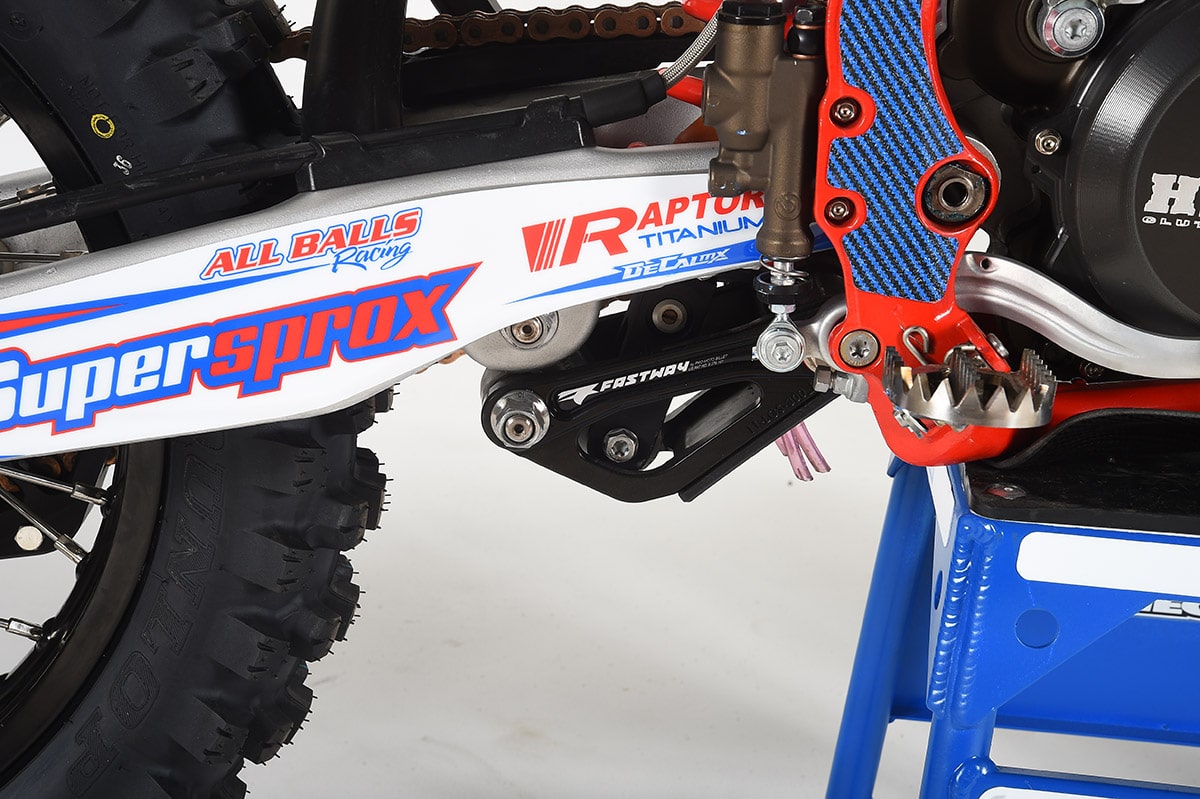 The new linkage from Fastway has a built-in guard for the lower part of the shock and is CNC machined out of billet aluminum. 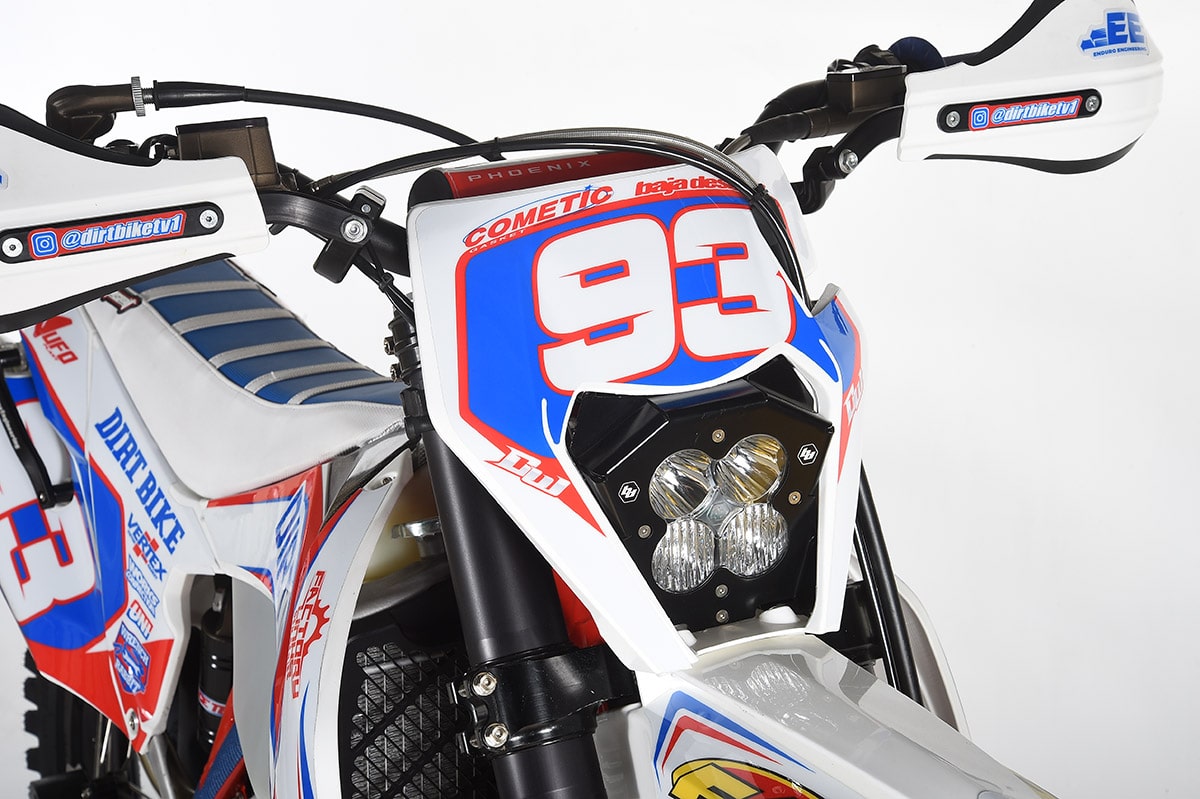 The lighting department got a huge upgrade with this Baja Designs unit. 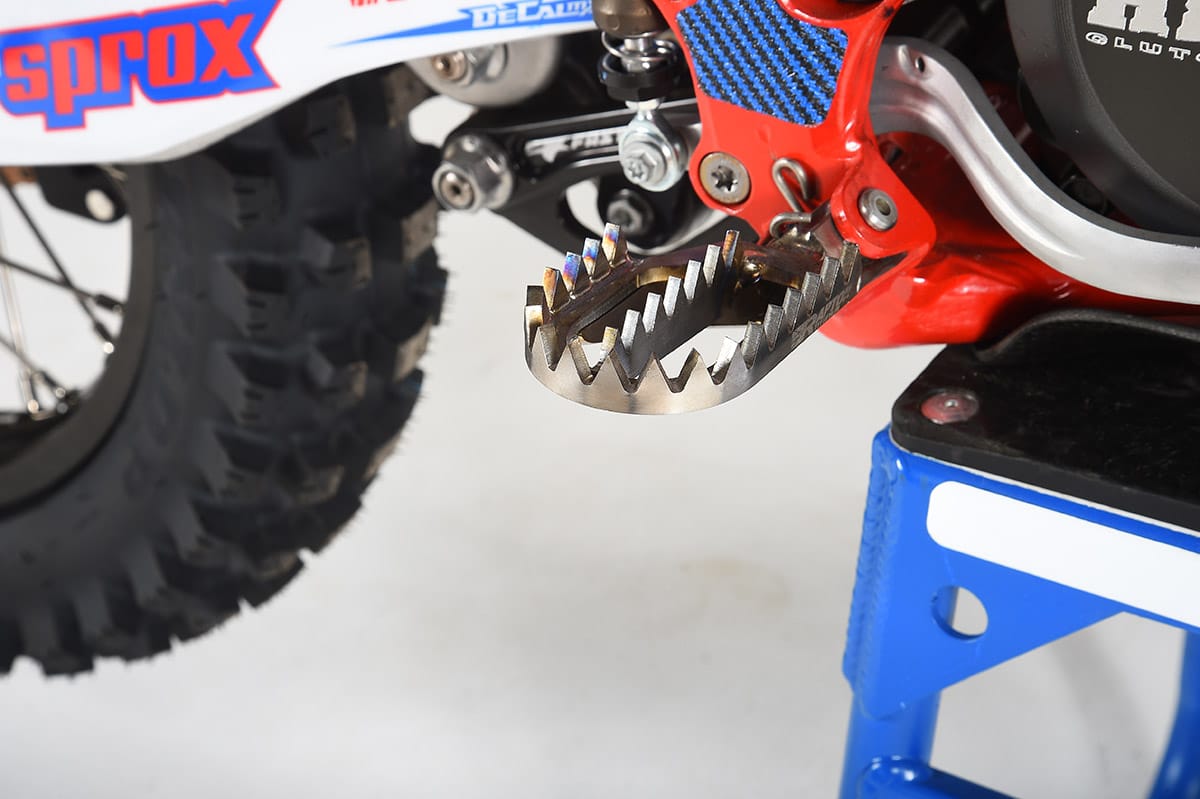 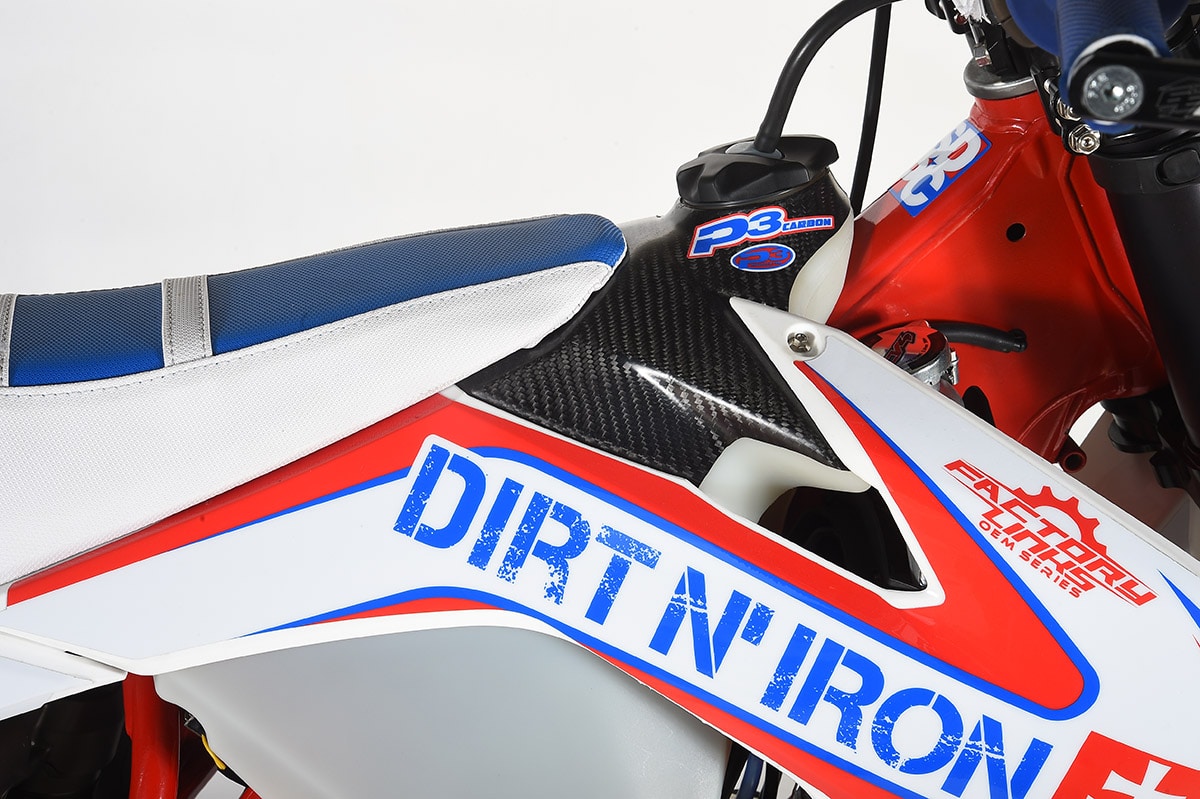 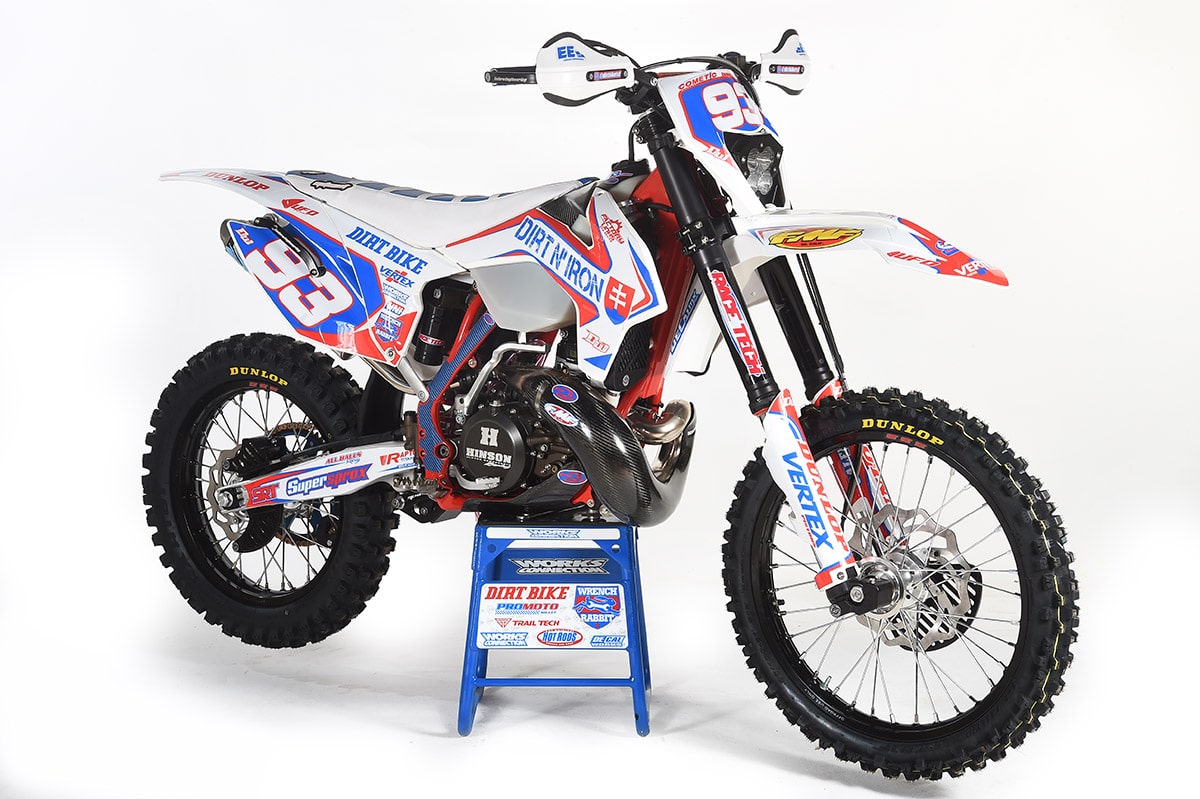 Check out this video about the build directly from the builder:

You gotta love a motorcycle that makes people look. Bob Casper’s KTM 380SX Factory Edition is like that. What’s even better, it makes people listen too. This is a dirt bike that confuses onlookers on so many levels. On initial contact it prompts about three questions in the first millisecond: Was that Ryan Dungey? 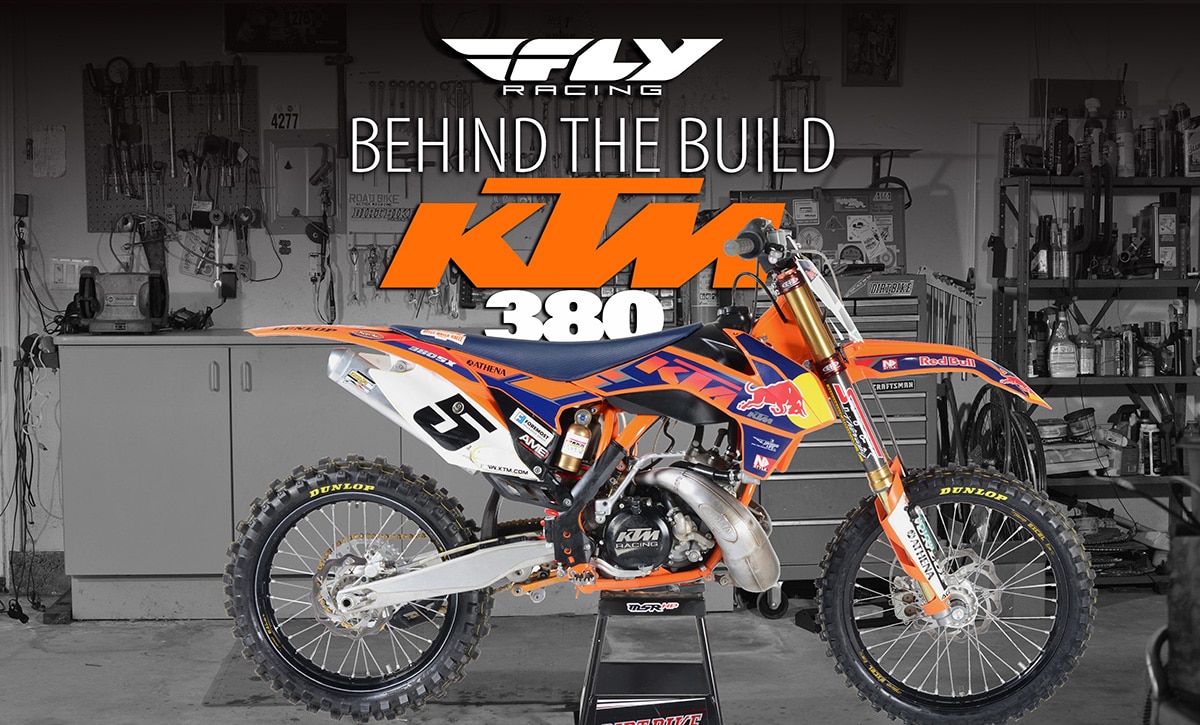