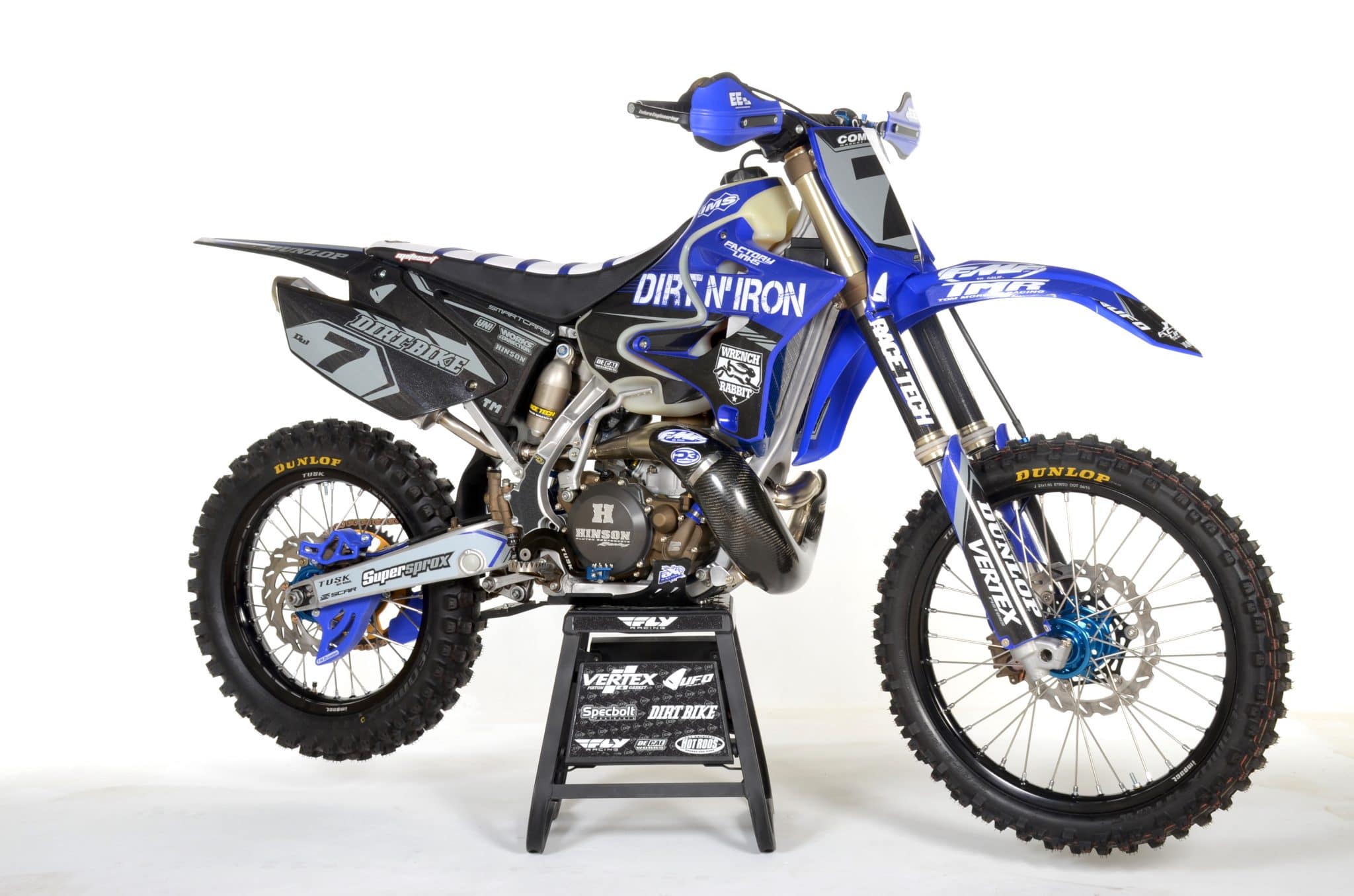 Every project bike we do has a story behind it, some of them are more interesting than others. This 2007 Yamaha YZ250 off-road project originally started is post communist Czechoslovakia back in the late ’80s early ’90s with a then young and very impressionable Rado Bartovic. With Dirt Bikes being almost impossible to get Bartovic grew up riding old CZ’s and Jawa street bikes, basically anything he could get his hands on. It’s crazy how a passion for two-wheels that started twenty plus years ago and over 5,000 miles away could show up on the Dirt Bike Magazine doorstep in the form of this 2007 Yamaha YZ250 project.  Enjoy our Dirt-N-Iron two-stroke project RAW video.