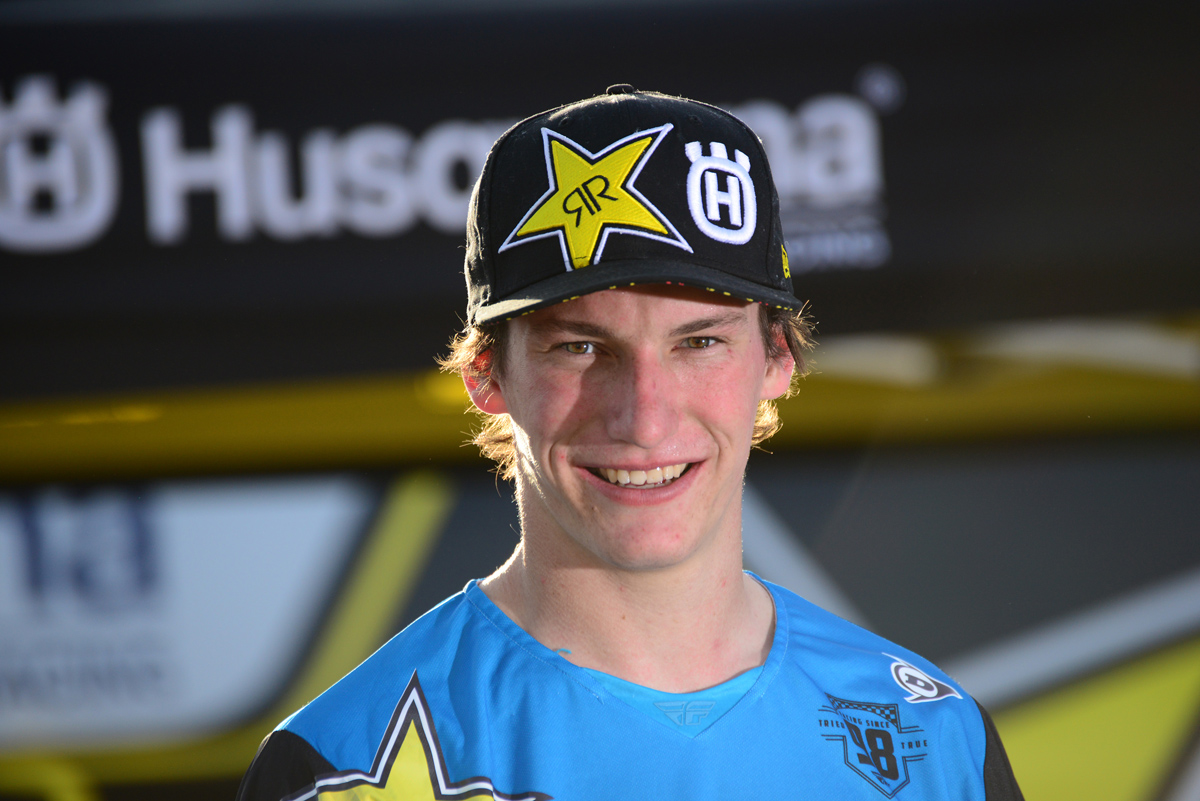 Rockstar Energy Husqvarna Factory Racing is excited to announce the addition of Dalton Shirey to the Off-Road team through the 2018 season.  Supported by Zip Ty Racing in 2015 and 2016, he placed second in the WORCS series his rookie season. After an injury interrupted his 2017 season he has made a full recovery and is expected to race National Hare and Hound, and the AMA West Coast GP series aboard a Husqvarna FX 450.

Dalton Shirey: “I’m stoked to be on the team after being injured in 2017. I am motivated for the 2018 season, being on a factory team with Husqvarna and my new FX 450 is a dream come true! ”

Tim Weigand: – Team Manager: “I am excited to have Dalton joining the Rockstar Energy Husqvarna Factory Racing Off-Road team. He is a young rider with a lot of ability and determination. The sky is the limit with him”