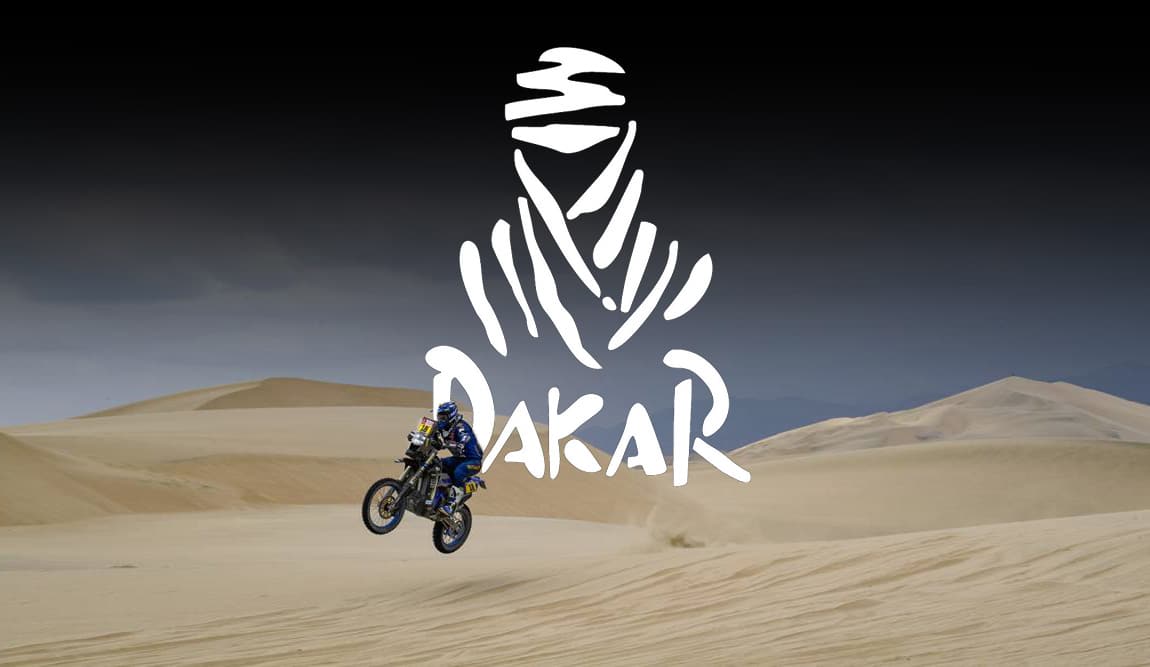 Stage three of the Dakar rally turned the standings upside down. When it was all over, Yamaha’s Xavier DeSoultrait would win the stage and Husqvarna’s Pablo Quintanilla would be at the top of the combined standings. Honda HRC rider Joan Barreda, who previously had been on top of the leader board, passed several riders and ended up in front of the field, only to find himself dealing with heavy fog, low visibility and difficult navigation. It ended in disaster when he got lost and went down a slope that was impossible to climb. It was the end of his Dakar effort. Other front runners had lesser difficulties, but most lost time. American HRC rider Ricky Brabec found himself opening the trail for everyone else in the fog. Brabec spent at least 15 minutes in one area looking for a waypoint. He would eventually finish 13th. Andrew Short suffered several crashes, but still managed a 12th on the day. Skyler Howes was 17th  and moves up to 21st in the standings.

Pablo Quintanilla: “The real Dakar has just started and I’m happy with where I’m at right now. Today we had a difficult stage. There was a lot of fog and in some parts you couldn’t see far ahead. If you tried to push, you ended up missing the right tracks. I took my time there and rode really carefully. At one crucial point in the mountains I made the right decision and gained some time to my rivals. Navigation today was really tricky. I’m having fun on my bike at the moment and I want to keep that same momentum going for the stages to come.” 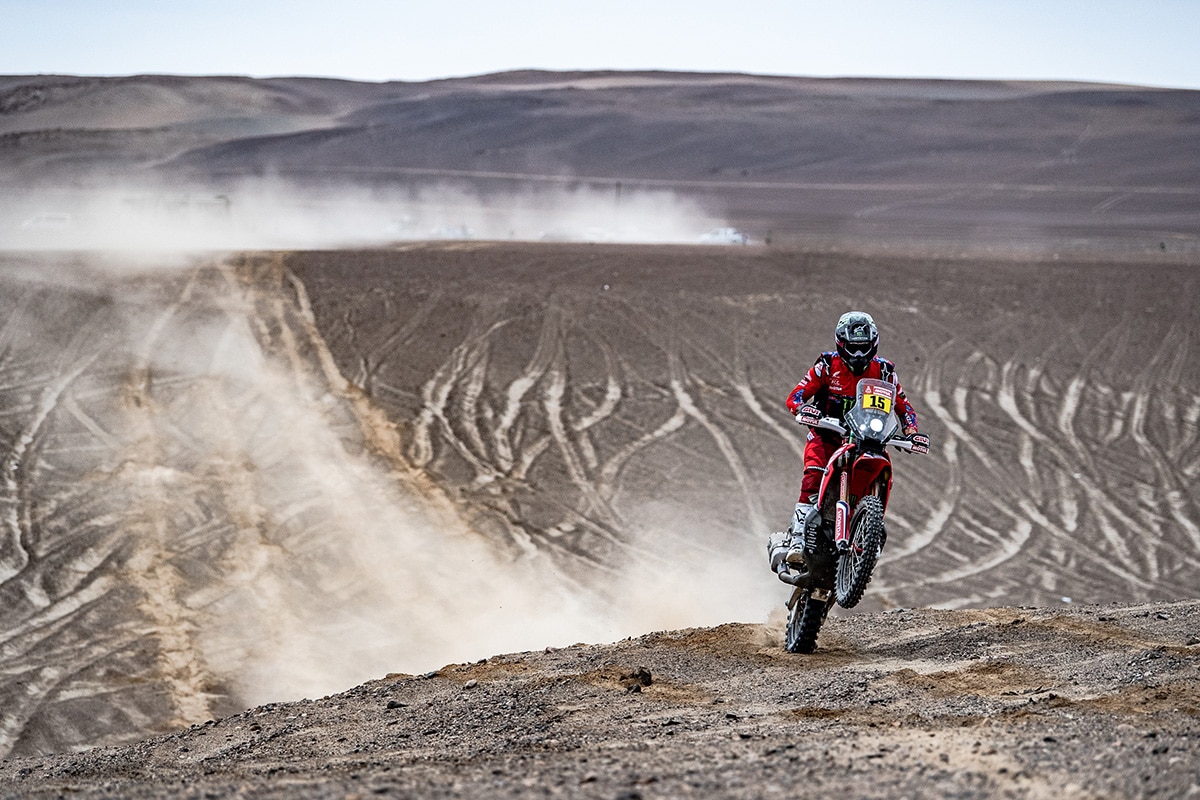 Ricky Brabec: “The stage was tough. There was a lot of sand dunes and a lot of navigation. I ended up opening a lot of the stage. There was a lot of fog there. Joan went down a ravine or the wrong side of the mountain or something. I really had to go slow there. At kilometre 178 there was a really difficult waypoint which was not where it was shown in the roadbook. I spent fifteen minutes looking around for the way point and rode around for 30 kilometres. It was a bad day. We’ll have to make it up. But for me, in my mind, it’s going to be tough.”

Andrew Short: “It was a tough day for me but I’m still in the race and that’s what matters the most. I had two crashes in the opening part of the stage and that cost me some time. Conditions were tough, it was foggy and you could hardly see in front of your fender. I was lucky to escape those crashes unharmed and I went on to finish the stage. Today there were many direction changes and navigation was tricky. Together with most of the first riders, we got lost searching for a tricky waypoint and that cost us all some more time. The race is proving to be quite tough and I’m now focusing on the stages to come.”

THE WEEKLY FEED: HEIKKI MIKKOLA, VIDS THAT ROCK AND KTM 300 THEN AND NOW