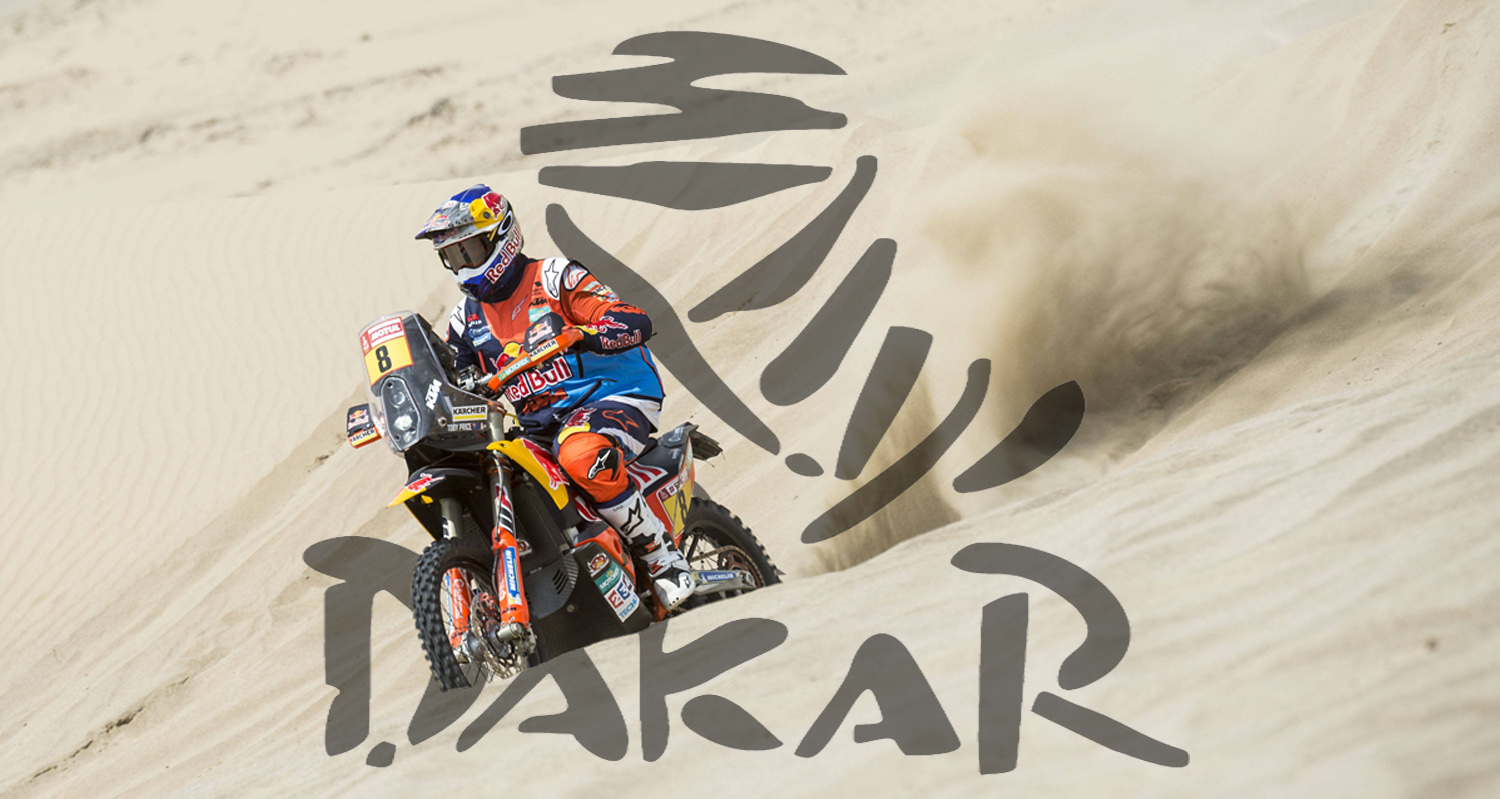 The 2018 Dakar Rally is finally underway after 139 bikes, 92 cars, 49 quads and 44 trucks revved their engines on the start line in Lima. Stage one out of 14 consisted of a 242km liaison from the Peruvian capital up the Pacific Coast to Pisco, where a 31km special stage took place.

British history maker Sam Sunderland has been sleeping in an oxygen tent to prepare for the race this year, and the Red Bull KTM Factory Team rider got his title defence off to a blistering start by posting the fastest time and winning the stage in front of Adrien van Beveren and Pablo Quintanilla. Teammate and 2016 winner Toby Price was more than three minutes back in 14th, with Laia Sanz coming home 12th.
Sunderland said: “There was a lot of excitement and hype coming into the race, it is good to be here. We go on the attack again tomorrow.”

The Americas got off to a quiet start. Monster Energy HRC rider Ricky Brabec is in 11th, while Rockstar Husky rider Andrew Short sits 27th. MEC Team Honda riders Mark Samuels is 35th. Shane Esposito was 125th. It was a short but tactical start to the 40th edition of the legendary rally raid race, with riders not wanting to open the road on Sunday and leave a trail for their rivals to follow. Sunday sees a 267km special stage looping around Pisco, with 90% of the route off-piste. For detailed results from each category, click HERE.