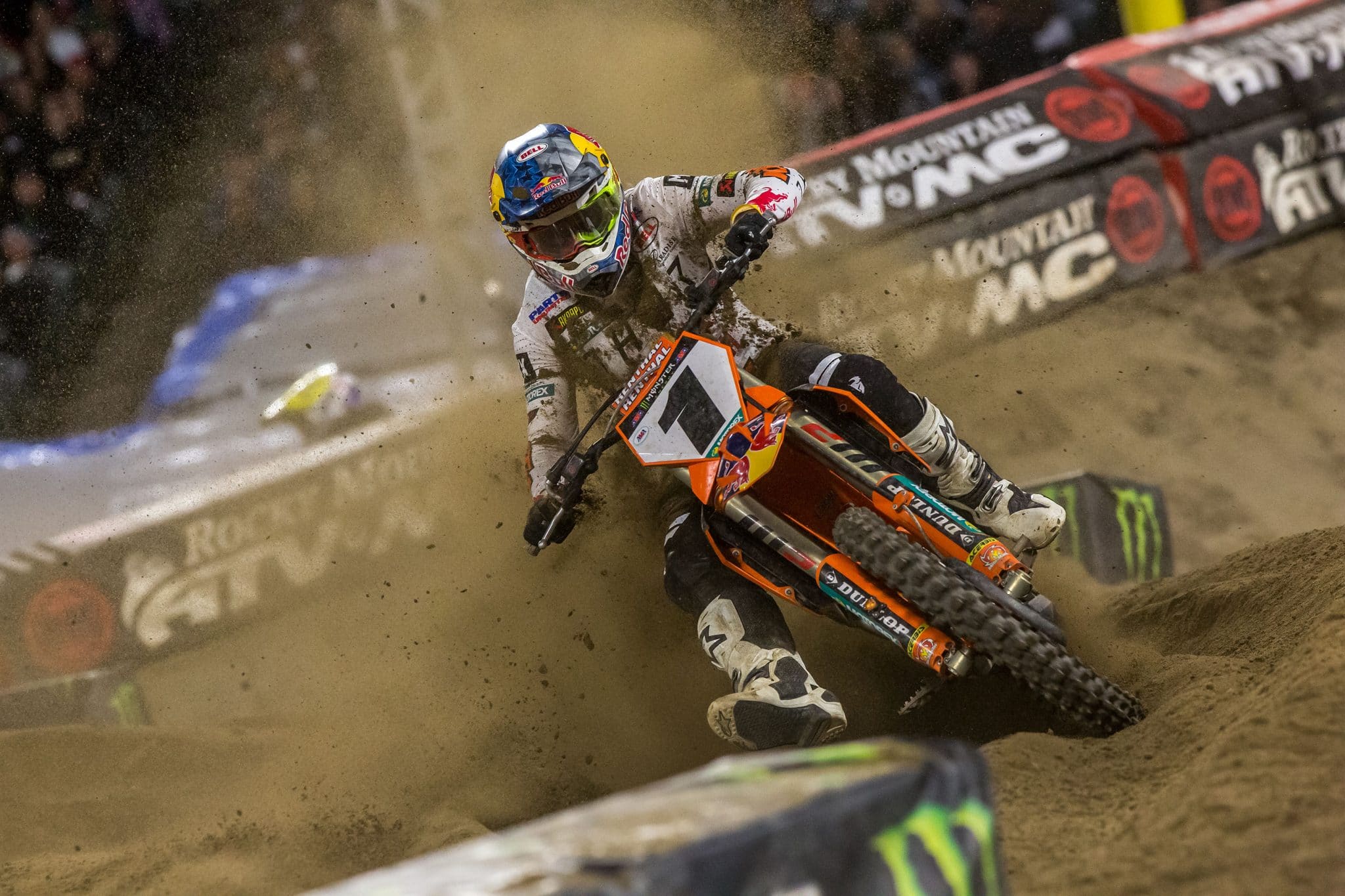 Cooper Webb was spotted racing a local Hare Scrambles race over the weekend and he said:

“Tried my hand at a local North Carolina hare scramble today. I had such a great time racing and hanging. Hands and shoulders are smoked 😅. Ready for an ice bath and cold one! 💪🏽