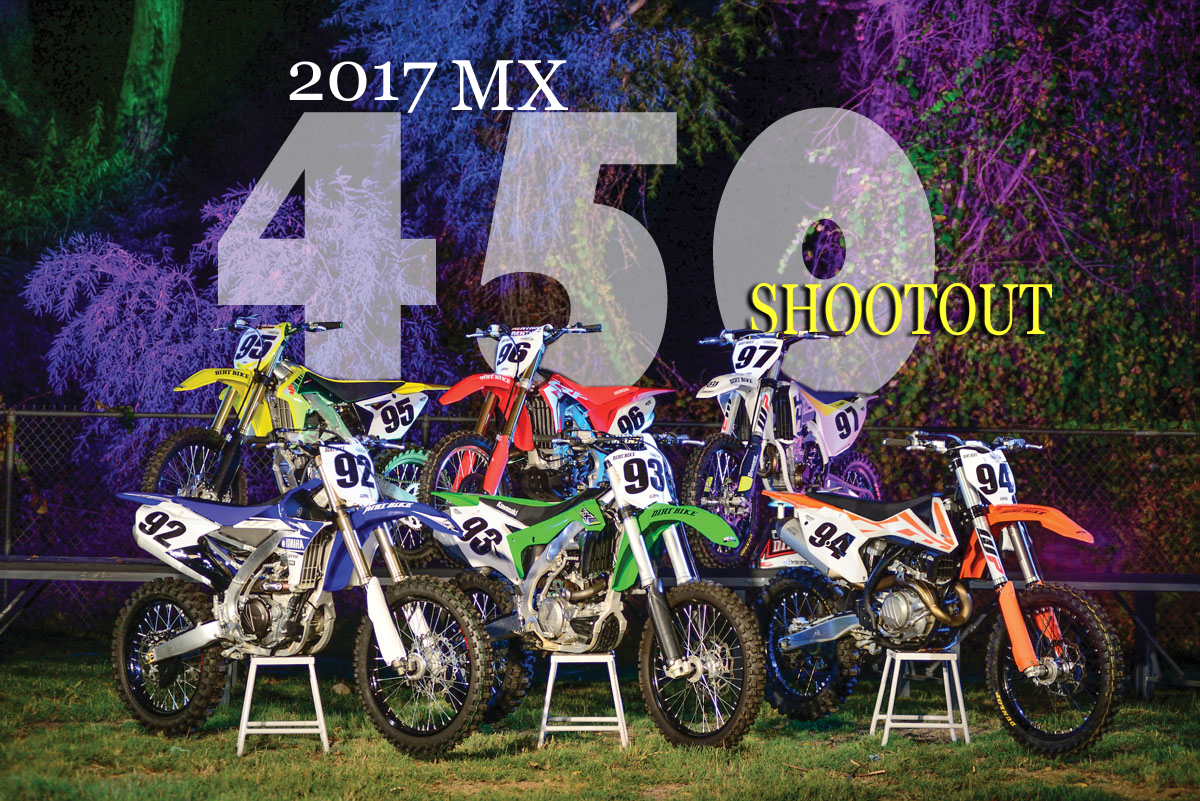 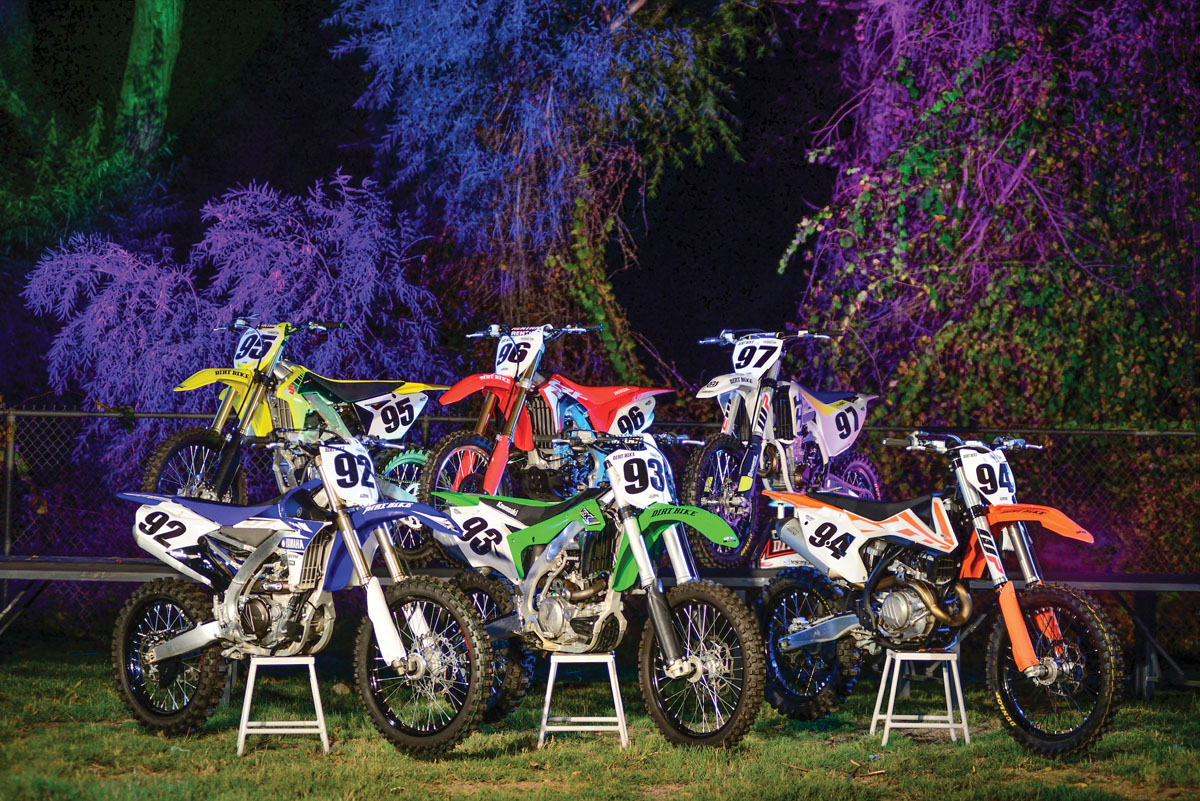 How the most sophisticated dirt bikes in the world stack up
FIRST PLACE: KTM 450SX-F
KTM deserves this. The Austrian maker has worked hard and spent more in development than anyone else, and all that effort is finally paying off. Just look at the facts: the bike is around 10 pounds lighter than the Japanese 450s, it has electric start, it has a hydraulic clutch and the workmanship is outstanding. The power is incredible, both in quantity and quality, and the brakes are excellent. All those pieces were in place last year, but one part was missing. With the arrival of acceptable front suspension, the bike is finally complete. The KTM 450SX-F is the 450 motocross bike of the year. 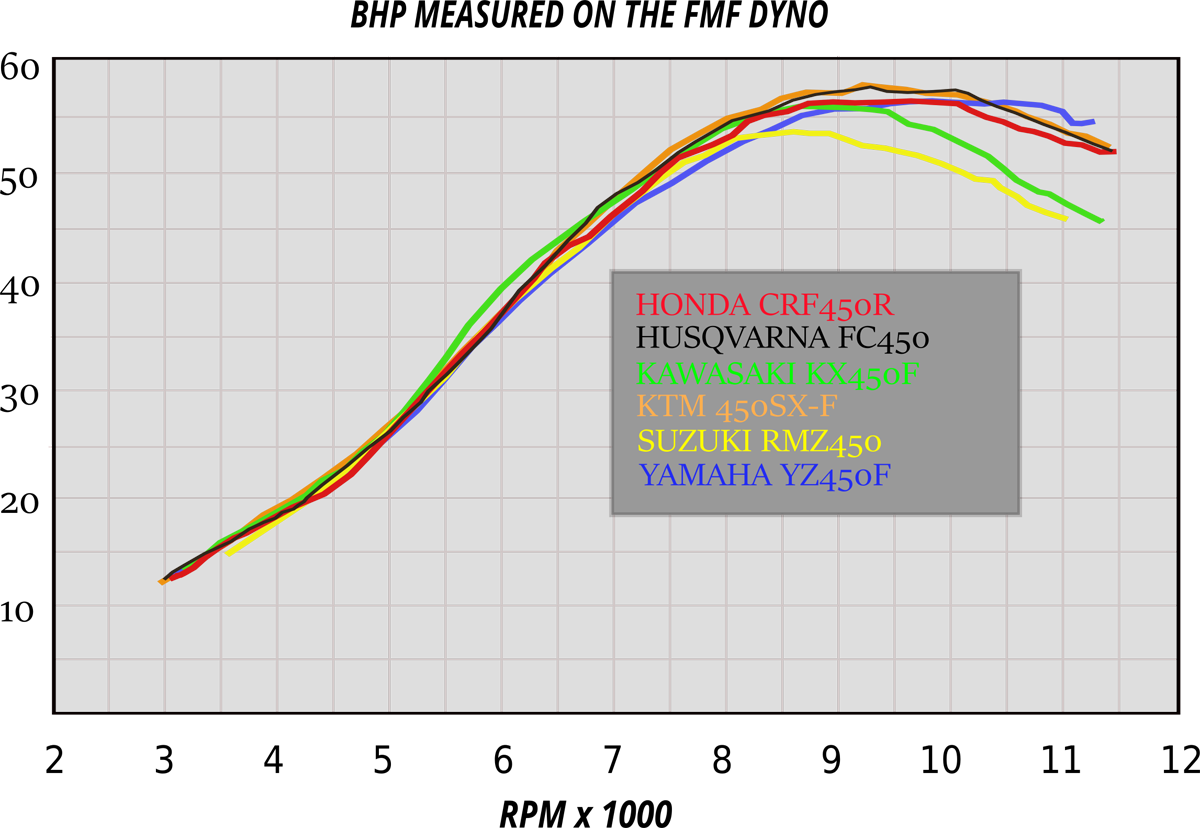 SECOND PLACE: HUSQVARNA FC450
Let’s be clear: we would never say the Husky 450 is just a white KTM. But by the same token, the differences between the two don’t matter enough on the track. The performance of the two bikes is so close that most riders have no preference. Like the KTM, the Husky has outstanding power, suspension and brakes. The fork is the same, the clutch is the same and the starter is the same. All tops. Husky simply asks $100 more and is supported by fewer dealers; that’s all we used to arrive at the final order.
THIRD PLACE: HONDA CRF450R
If there was any bike that had a shot at dethroning the two Austrian machines coming into the test, it was the Honda. It’s innovative, well-designed and vastly improved. Even if it didn’t come out on top, it’s important to note that the Honda is a new platform at the beginning of its evolutionary process. It will improve from here if Honda has the will and commitment to be on top once more.
FOURTH PLACE: KAWASAKI KX450F
Internally, a big debate erupted among the Dirt Bike staff, with the Kawasaki at the center of it all. After winning last year, this bike came in virtually tied with the Honda for third place. It has most of the same strengths: agility, friendly power and good suspension. In the end, the difference boiled down to one simple factor. Most riders agreed that if the Kawasaki would only return to a high-quality coil-spring fork, it might well finish higher.
FIFTH PLACE: SUZUKI RM-Z450
Suzuki is an invisible assassin. No one sees it coming, no one expects much from it and then it pounces. The bike handles as good as anything in the class and is competitive on any level. Still, it’s short on innovation in recent years, which only makes us wonder how good the RM-Z could be if Suzuki put its corporate mind to it.
SIXTH PLACE: YAMAHA YZ450F
Really? How could a bike this good finish in last? The Yamaha has the power and suspension to win anything. It sets the bar for reliability and overall quality. But, frankly, most riders aren’t up to the same level. You have to be on top of your game to get the most of the YZ450F. If that’s you, then forgive us. The Yamaha can be your blue badge of courage.