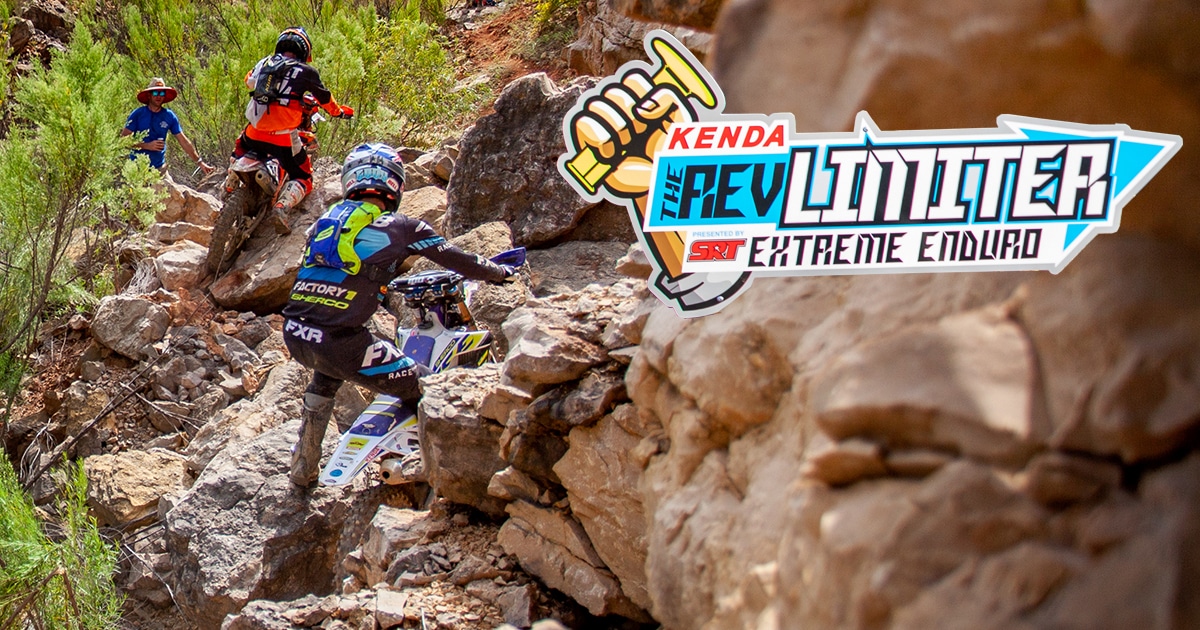 The Kenda RevLimiter Extreme Enduro wraps up both the Sherco AMA East and the West Extreme Championship Series, with a shootout round in Bridgeport, Texas. This event brought out riders from across the country as well as the southern borders of Mexico – turning out over 300 participants. 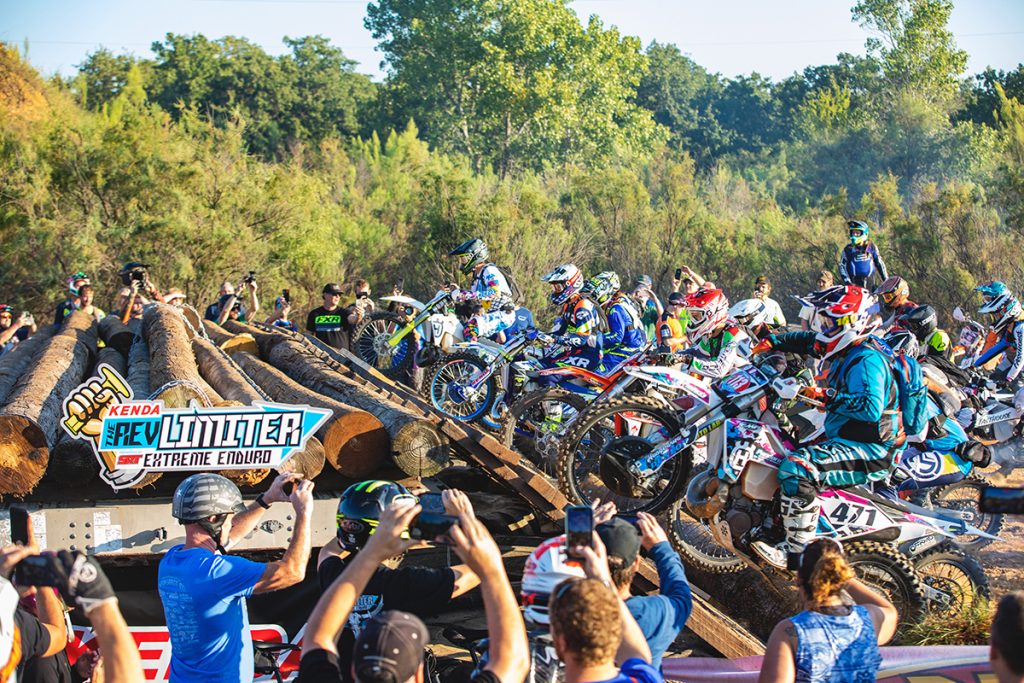 Saturday’s morning race consisted of all riders (with the exception of the Pro contingent) with a hot lap to follow this stage. The hot lap race combined the top 125 riders with the Pro class, and this determined start position for Sunday. 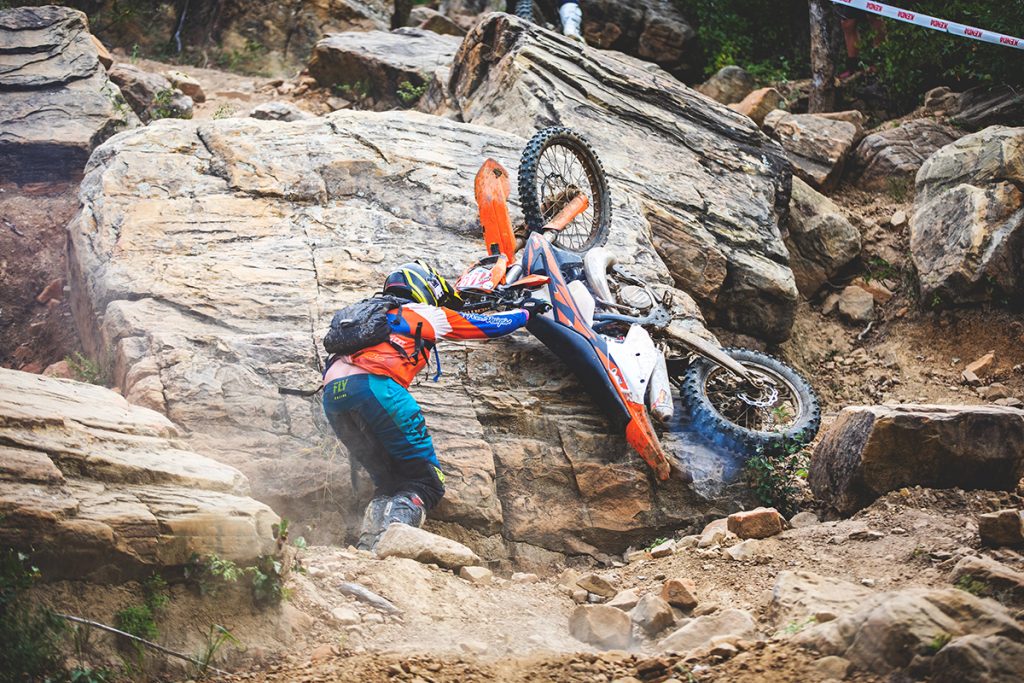 Only half of the riders completed one full lap, all others timed out.  This is a true extreme enduro, knocking out nearly all of the amateur class in one race.

In the highly anticipated Pro event, the banter in the pits was centered around Cody Webb, who was coming off consecutive losses to KTM RPM Racing Team rider Trystan Hart. The Factory ShercoONE rider Cody Webb showed up to Texas on a mission.

Cody attacked the RevLimiter using every risky line he found to save time. He said that traction, or a lack of it was never a problem and this helped Webb to finish first in all three rounds of the event. Trystan Hart remained steadfast with him tailing Cody by only 14-seconds in the final race.

Fittingly a fan favorite and well known American enduro Factory Beta rider Max Gerston rounded out the podium with a solid third behind Trystan Hart. He said, “I was finally able to ride the motorcycle like I know how and get that podium I’ve been searching for all year.”

The Women’s class was absolutely dominated by Sherco FactoryONE rider Louise Forsley. Her trials background really came in to play in the rigid technical sections, and rocky riverbeds