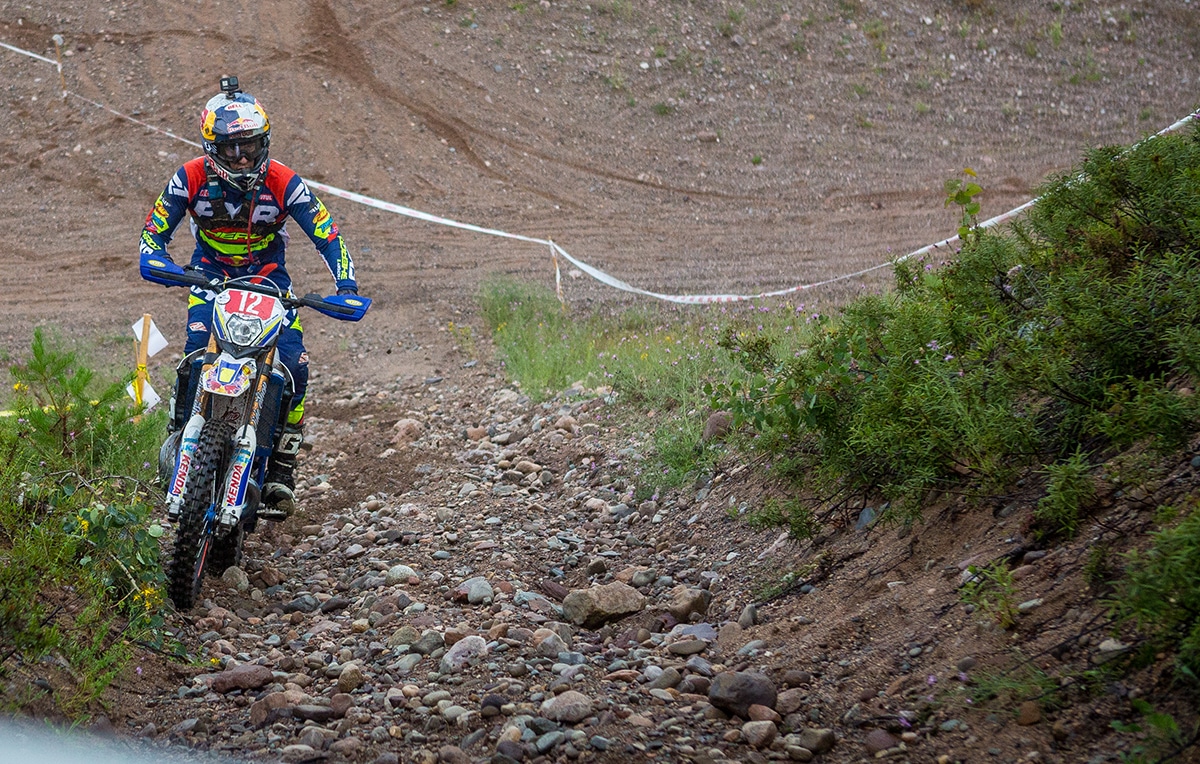 ShercoOne rider Cody Webb dominated the action at the third round of the AMA East Extreme series with his third straight victory, RPM KTM pilot Trystan Hart once again came in on the runner-up spot but kept America’s most dominant extreme racer in sight on the final section. Beta’s Benjamin Herrera made the trek to Marquette, Michigan for the tough, rocky and slick event with a third place finish.