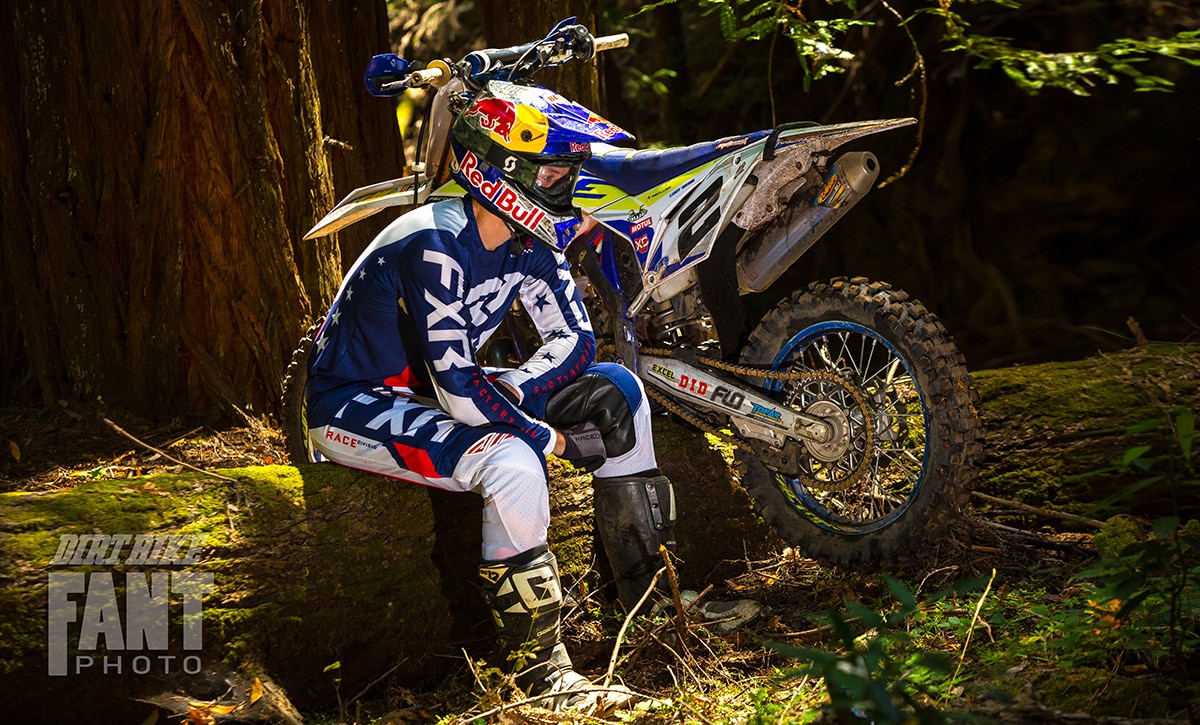 FactoryOne Sherco rider Cody Webb has a big weekend ahead. This will be the 10th Annual Kenda AMA Tennessee Knockout Extreme Enduro (TKO). Last year, Webb was injured and KTM rider Andreas Lettenbichler dethrowned him as the king of this event. For 2020, Webb is healthy and has been preparing himself for what is regarded as America’s toughest extreme enduro. Dirt Bike’s video editor Travis Fant got to hang with Cody in Northern California and captured a typical training day in the life of an extreme enduro professional. Here are just some of the images he captured along the way. 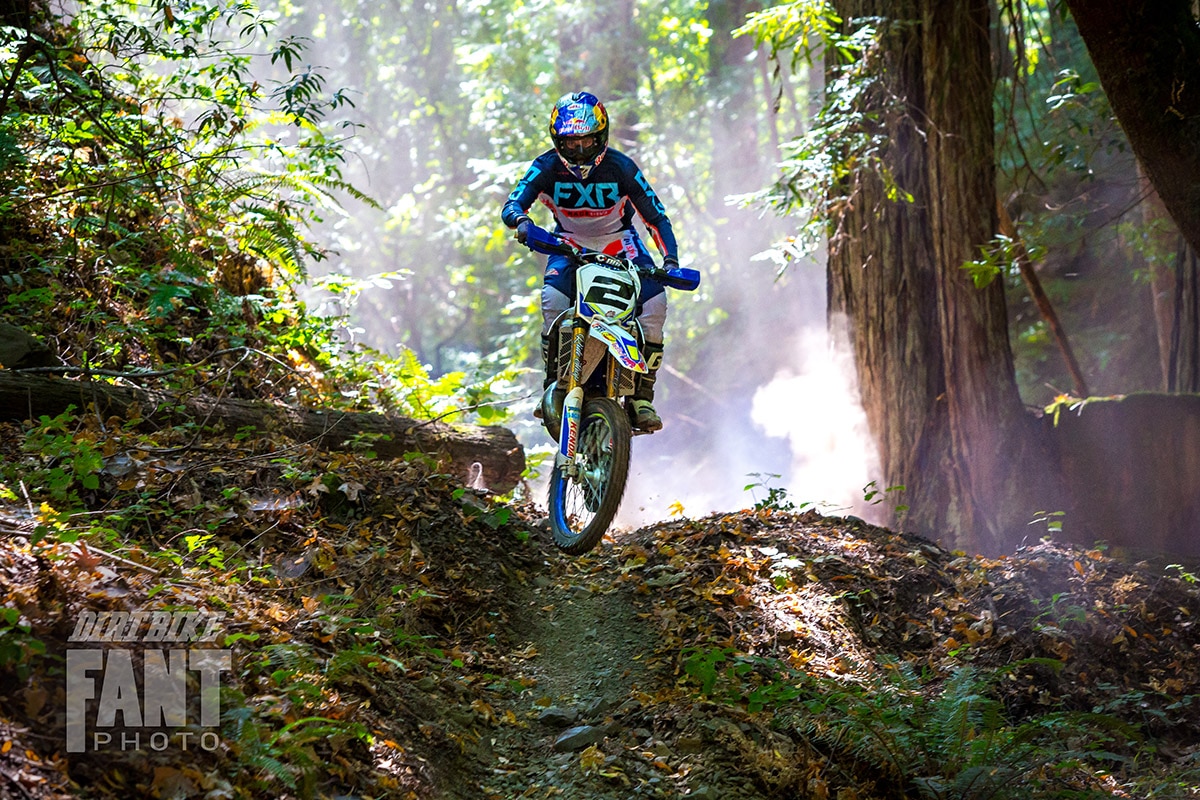 The event features a multi-round “Knockout” format. Each round is different as the riders race against the clock in some rounds and head-to-head in others and they do so on both short and long courses consisting of extremely difficult terrain. All of the action is designed to be very spectator-friendly with easy viewing access to many of the most challenging sections. The TKO includes amateur classes on Saturday with the top 25 finishers earning the opportunity to compete in the Pro class on Sunday. 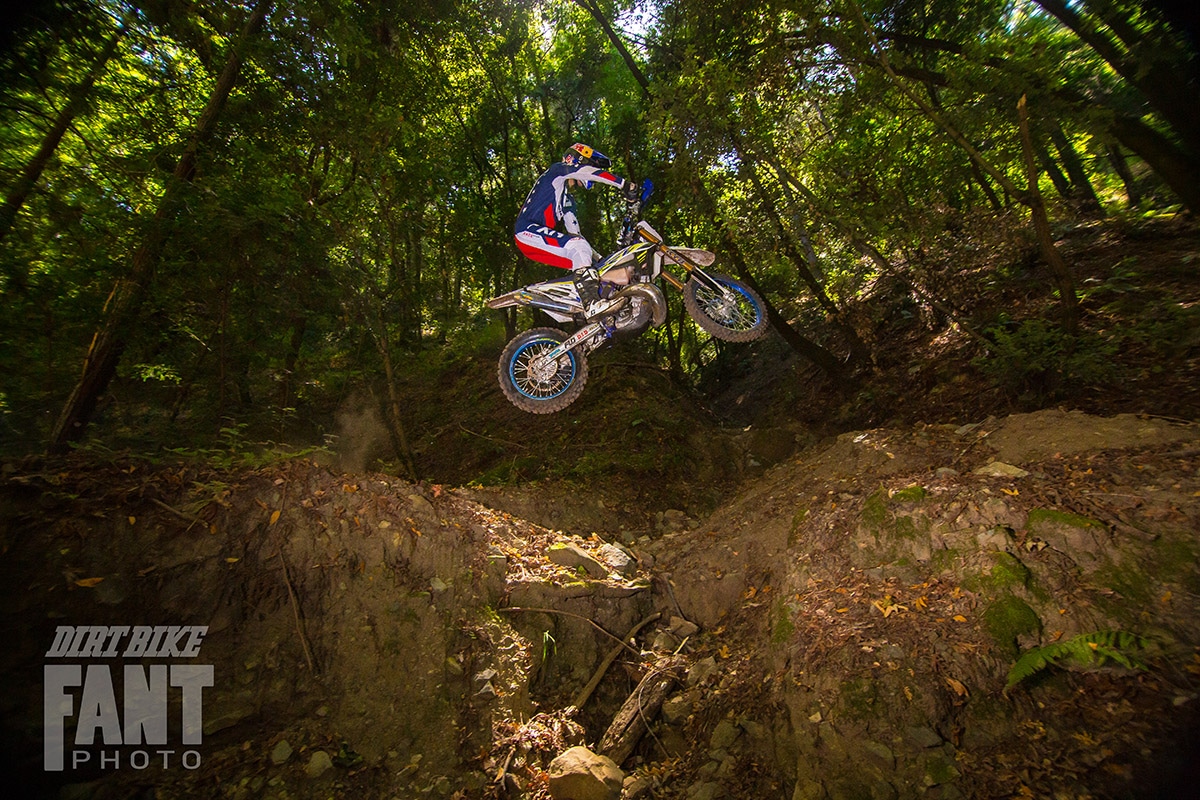 Originally, the TKO was to be a part of the World Enduro Super Series. That was taken off the table in the wake of the Covid-19 precautions, but the American race will still have an international cast. Benjamin Herrera and Mario Roman will be there as well as American stars Trystan Hart and Max Gerston. U.S. Trials Champion Pat Smage will also give it a shot. Scroll down for a more extensive list of notable entries. 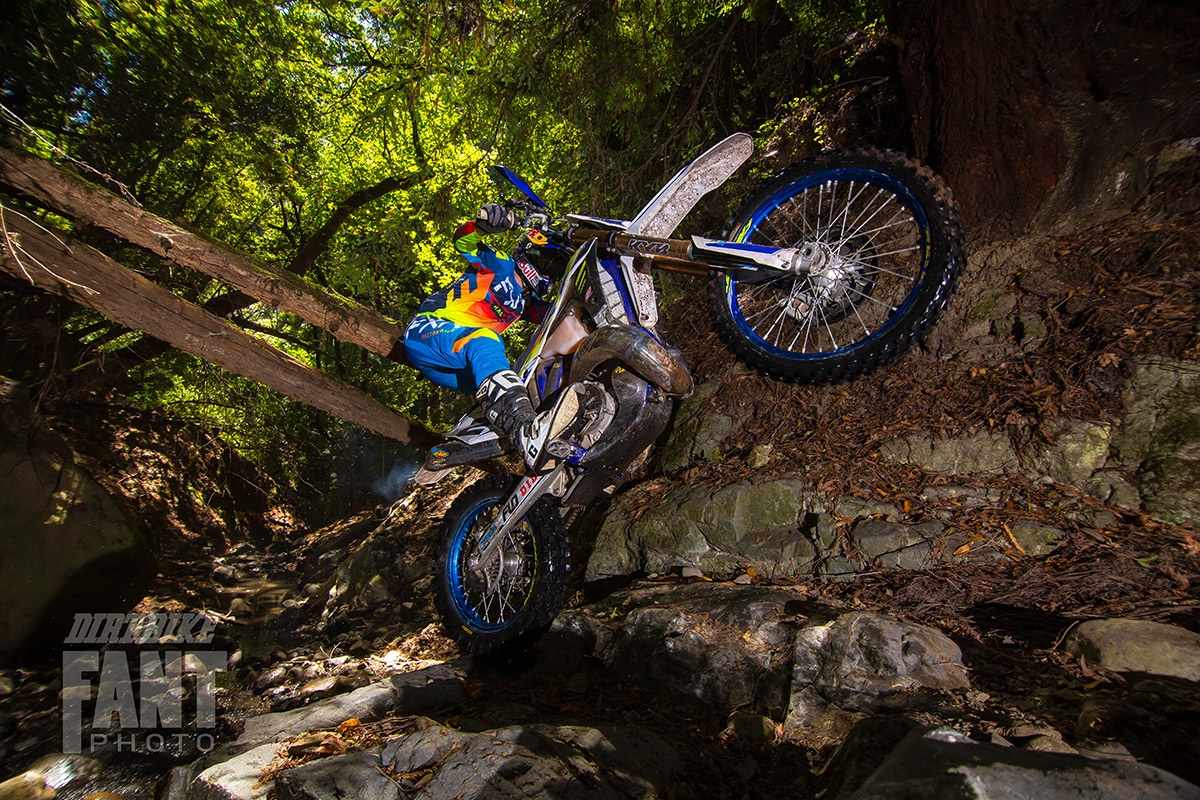 For more information on the 2020 Tennessee Knockout, click here. 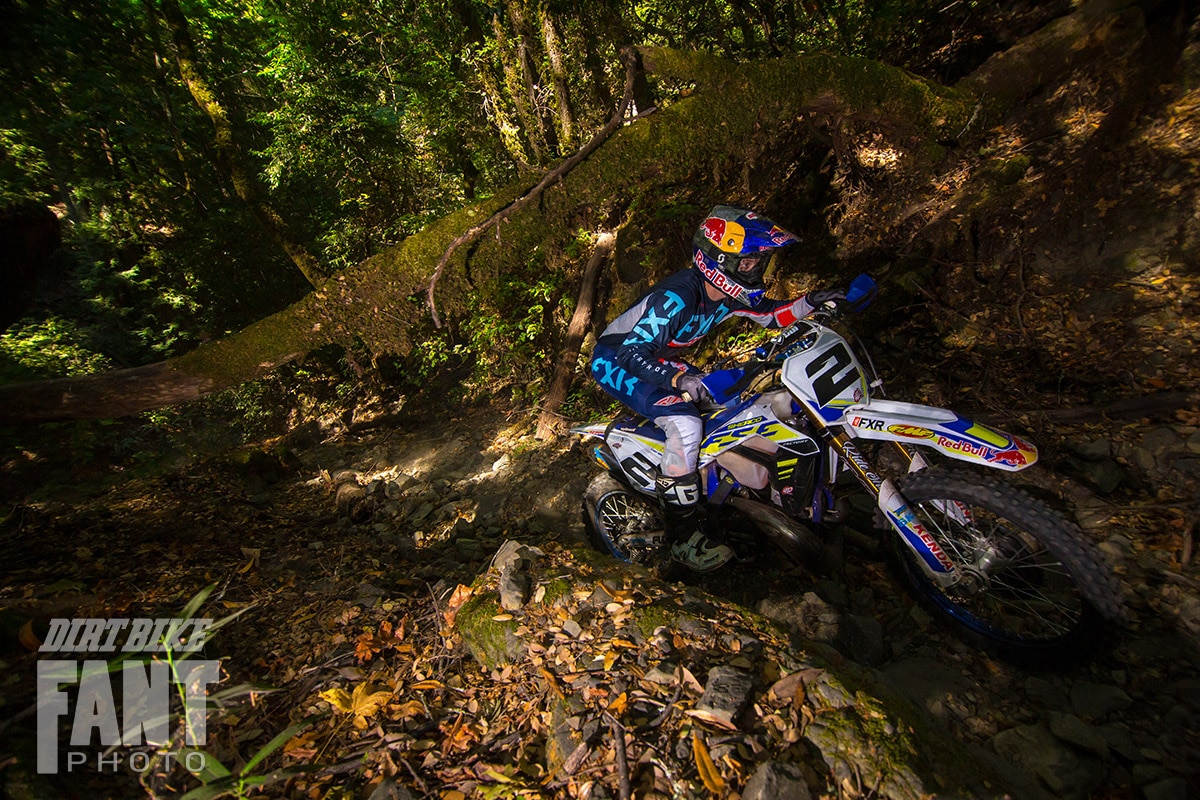 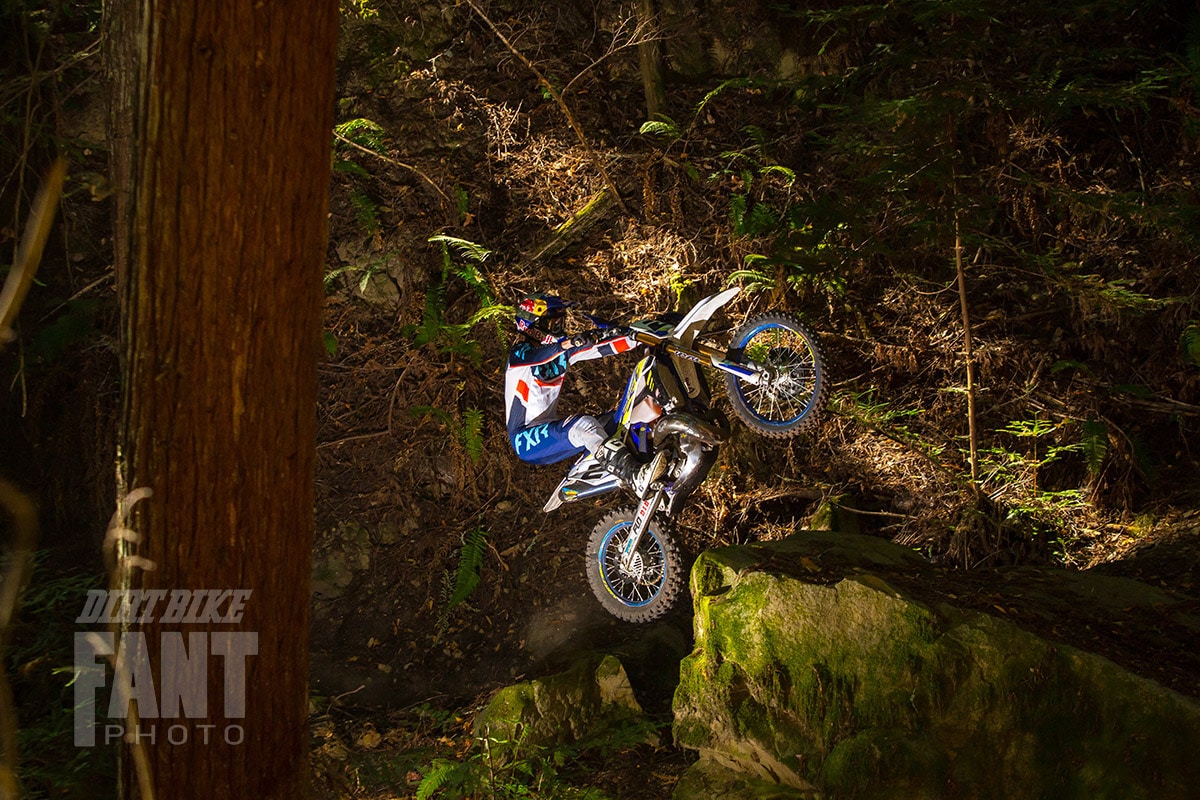 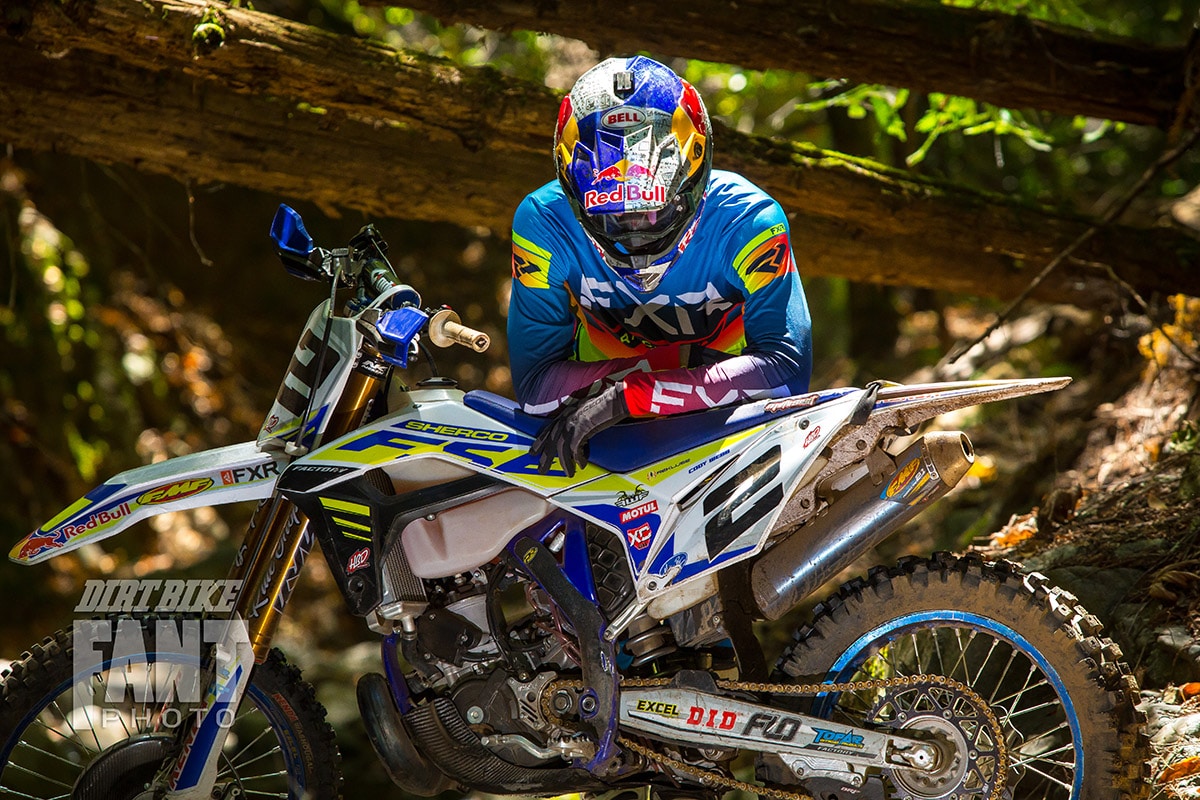 The 2020 TKO should be incredible. Here’s a list of some of the notable pre-entries.