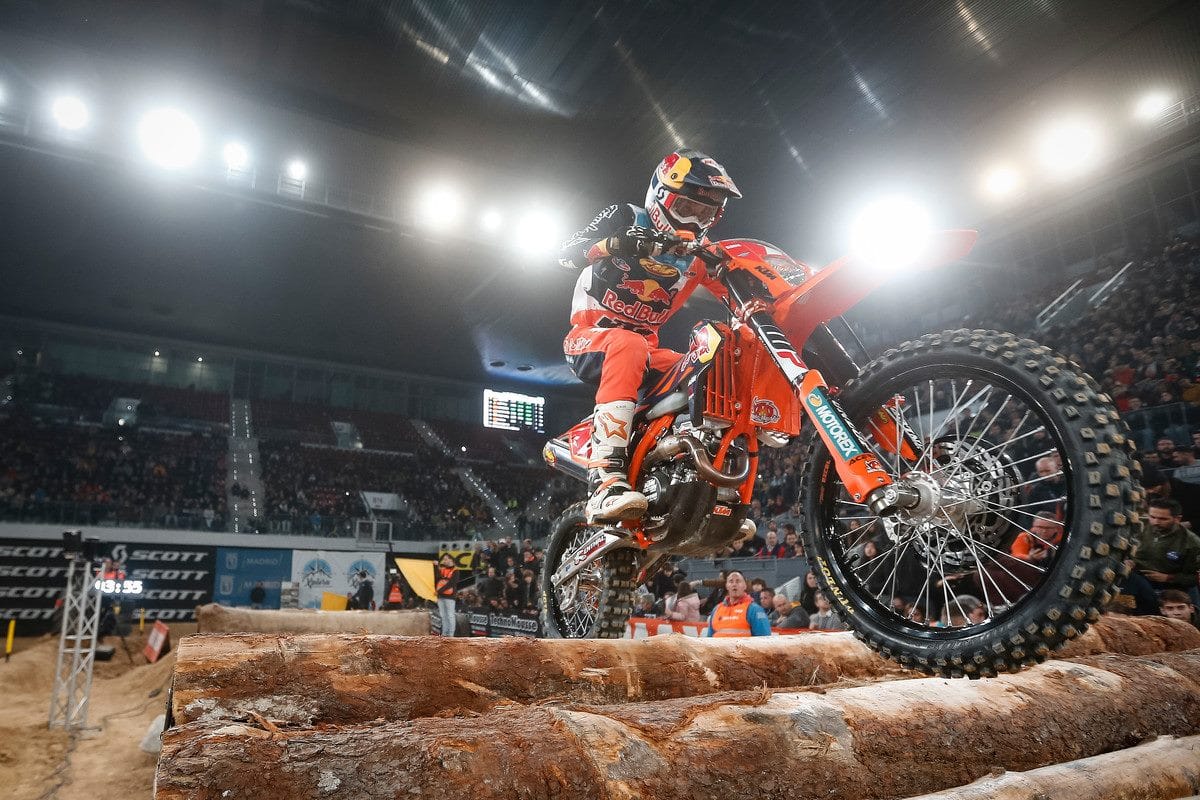 Cody Webb: “I can’t thank the FMFKTM Factory Racing Team enough for the last four years. We accomplished more than I could have ever imagined and helped gain momentum with the hard enduro scene here in the states. With their expertise, I was able to achieve my goals and I’m forever grateful for the opportunity.” 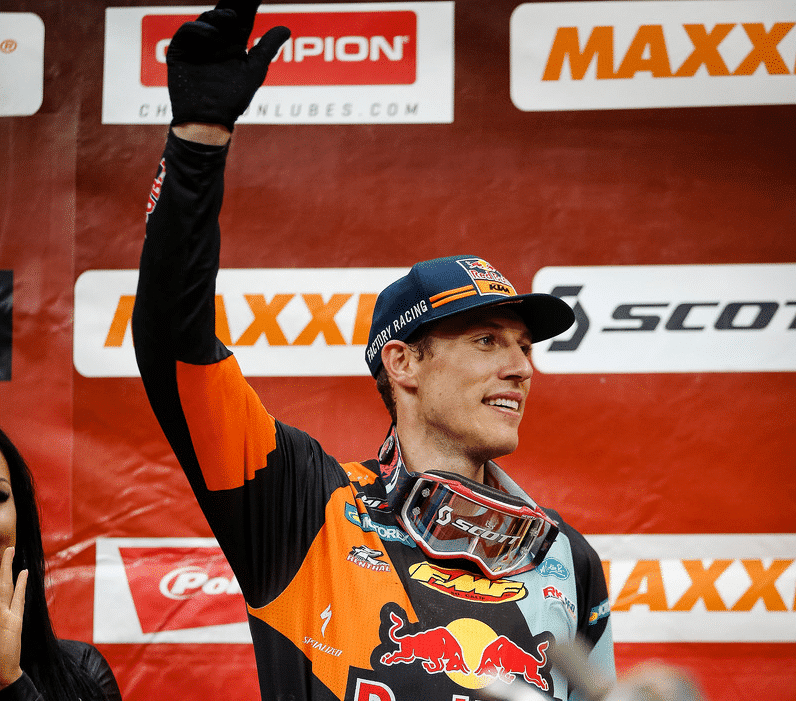 Webb has achieved many career-milestones over his four years with the KTM brand, as he played a large part in paving the way for American riders on the global stage of extreme enduro racing. A three-time Super EnduroCross Champion in the U.S., Webb earned his most recent title aboard the KTM in 2017, where he went on to capture the prestigious Super Enduro World Championship in 2018. The former trials racer also claimed the honors of becoming the first American to podium at the gruelingly-tough Erzbergrodeo Red Bull Hare Scramble in 2016, following up with another podium in 2017. Additionally, Webb has claimed countless U.S. national titles and race victories, establishing himself as an American icon in the sport.

Team Manager, Antti Kallonen: “It has been a pleasure working with Cody for the last several years and together push the limits of Extreme Offroad here in the U.S and Worldwide. For that, I want to thank Cody for the National and World Championships we got to experience together and wish him best of luck in the future.”