CODY WEBB AND HIS SHERCO 300: THE WRAP 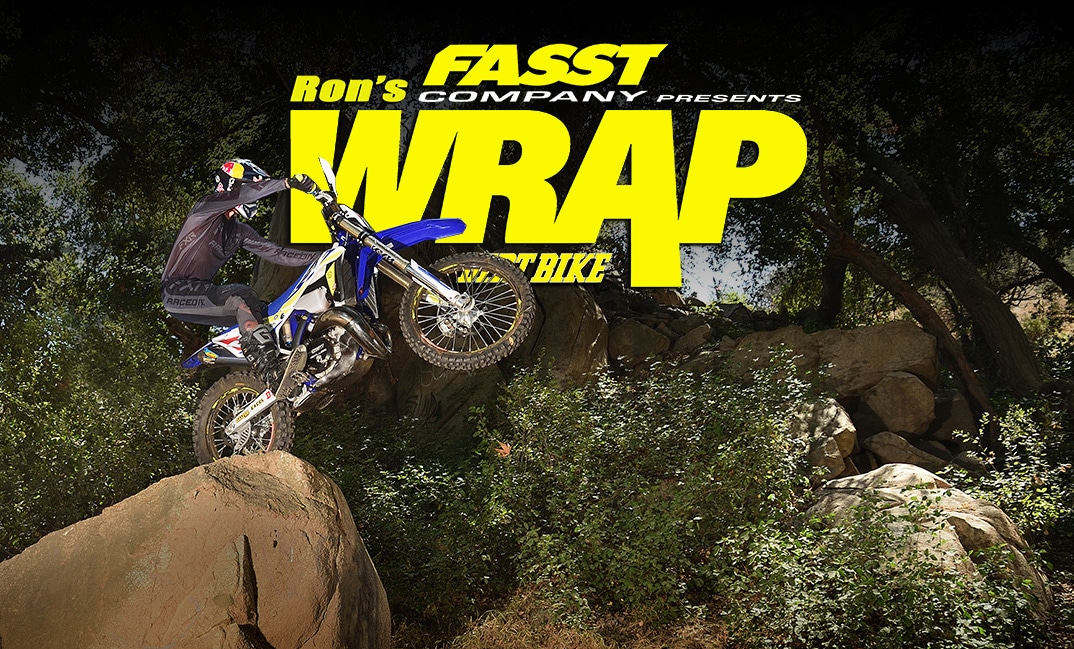 The highlight of this week was getting together with Cody Webb for several projects we have in the works. He came to So Cal from his home in Colorado for the Last Dog Standing, which is the third Extreme Enduro of the year and a part of AMA’s Kenda  Extreme Enduro Series Presented by XC Gear.  Look for more on his Sherco SE300 Factory on Two-Stroke Tuesday next week, then you can expect a feature on actually riding it in the August, 2021 print edition of Dirt Bike. In the process of all this, we teamed up with Mary Rinell who was doing photo shoot featuring FXR’s latest gear. The gear hasn’t broke the surface yet, so consider this a sneak peak of what’s to come. Here are some images of Cody  in five different versions of the new threads, riding in our secret testing grounds. 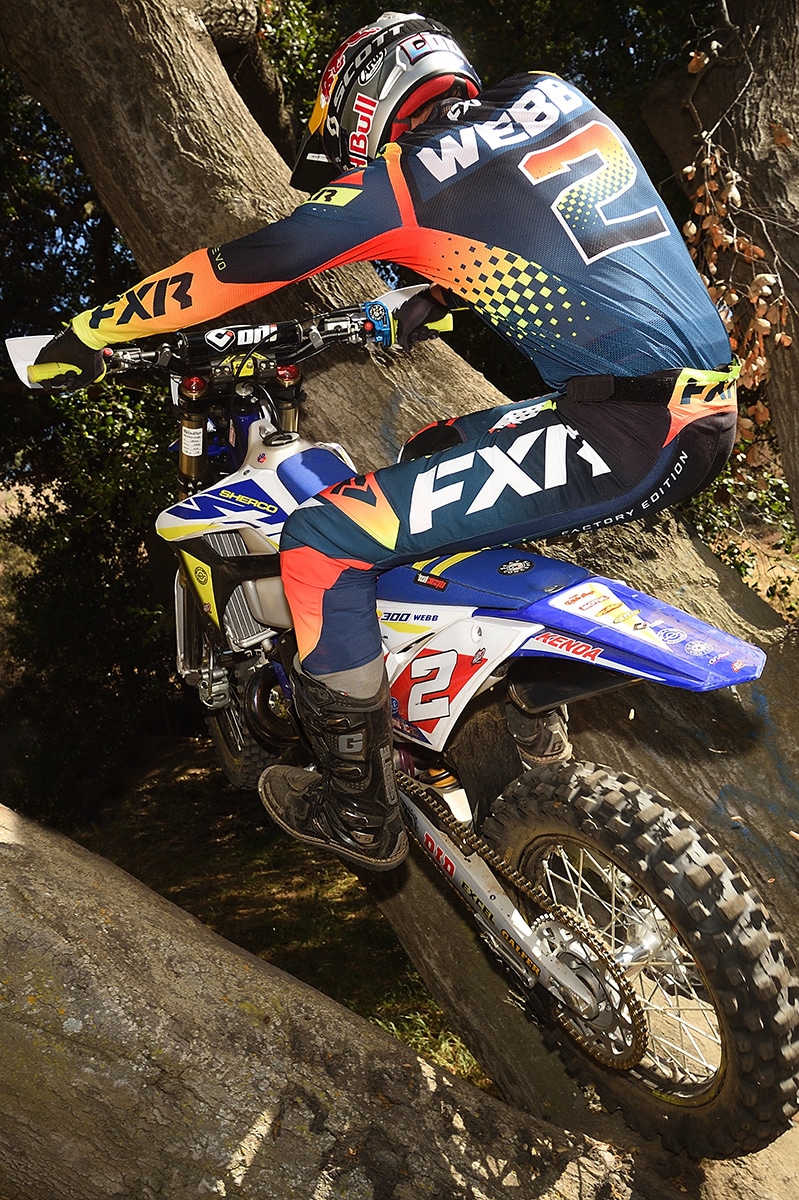