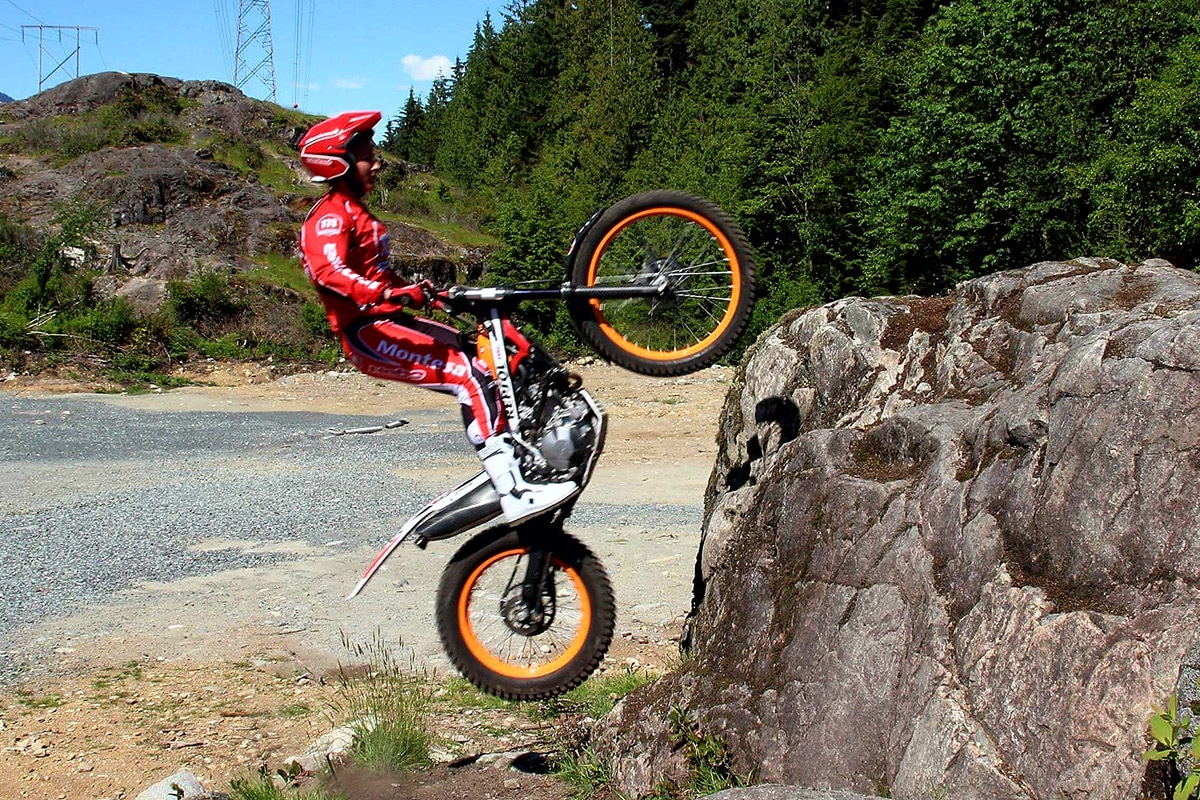 FactoryONE Mototrials welcomes Christy Williams-Richards as the Sherco team’s new Team Manager. Christy will be managing the team riders and the day-to-day operations of the team.

Christy is excited to move on to this next stage in her career. “Taking over management of the Sherco FactoryONE Trials team is a dream come true for me. When I started riding, there was no program like this to support riders on the NATC series, and it is such a great opportunity to help make the sport of trials grow through rider support. I was fortunate enough, in 2016, to travel on the Sherco Team bus, and it was a memory I will always treasure.” Looking forward to managing the FactoryONE rigs and helping organize the riders at the events is only one part of what Christy hopes to bring to the team. “I am excited to work with both established riders on the National scene and especially the up and coming riders. I feel that I will be in a position to help work with the riders on their trials skills, physical training, and overall training schedules to help them achieve their full potential. Trials has always been a bit of a “backyard” sport compared to mainstream sports, and it’s time for trials riders to have the opportunity to bring their A-game and elevate trials to the next level.”

Christy Richards’ off-road passion is Trials; her first bike was a Yamaha TY80 at age 5, and since the 1998 debut of the AMA Women’s National Class she has won 11 North American Women’s Trials Championships.

“We are beyond thrilled to have Christy on board because of her strong leadership and her attention to detail,” said Ron Sallman, Team Owner, “With her background in trials, she is

a natural fit for this role. She is the person that will take this team to the next level.”

Christy will be developing and implementing strategies to continue the growth of the team’s success, individual riders’ success as well as the growth of the sport of observed trials in the United States. In addition, she will determine and administer team budgets, identify and track key performance indicators and manage all team communications.

Team FactoryONE is a multi-time United States AMA championship observed trials team and part of FactoryONE Motorsports. The trials team is led by 11x AMA Champion Pat Smage (Smah-gee) on the men’s side and 6x AMA Champion Louise Forsley (fours-lee) on the Women’s side. The team consists of 18 riders. Three of whom compete in the expert class and seven who ride in the professional class. For more information visit www.factoryonemototrials.com