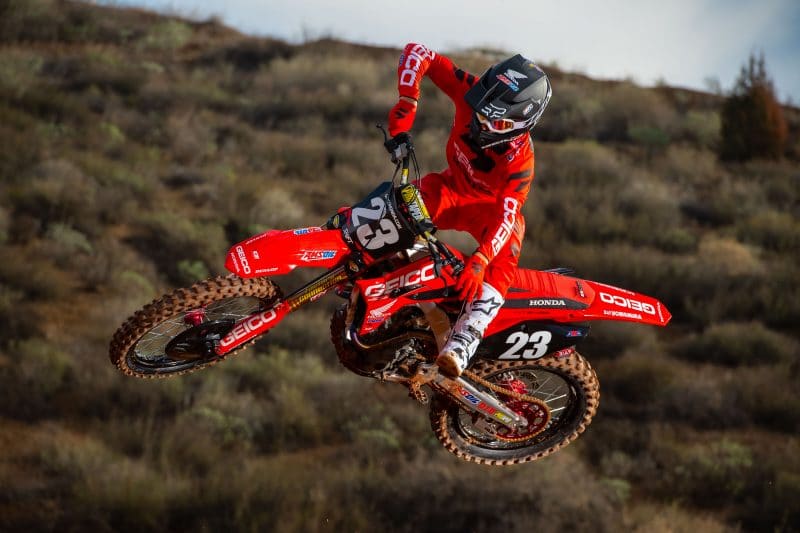 Chase Sexton the current 250 East Coast SX Champion announced that he broke his collarbone in a practice crash when his bike ran out of gas. This happened a couple weeks ago while he was riding with friends in Illinois. Below is what Chase released on his social media account over the weekend . Fellow east coast SX rider Colt Nichols was also injured recently but both are planning on being on the starting gate at round one of the east. 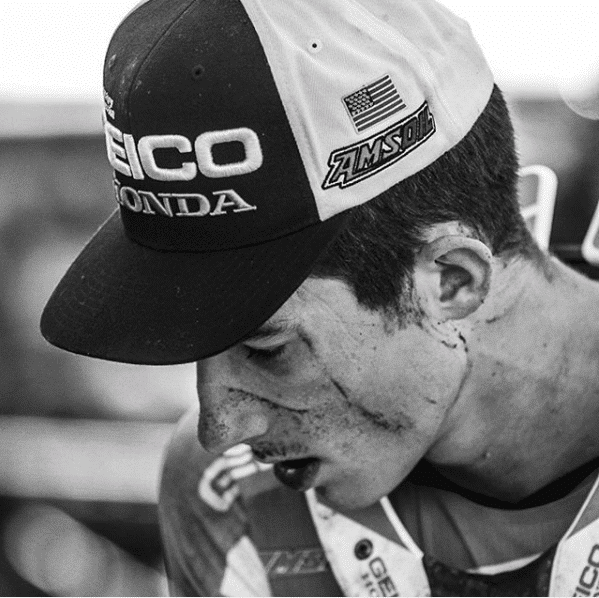 “Just going to give you a little UPDATE on what’s been going on lately. While I was up in Illinois I had a little mishap while riding with friends. I was my own mechanic for that day just having some fun on the 450 and was just doing a moto that ended up being a lot longer than I planned which resulted in me running out of gas on a jump. Ended up crashing and cracking my collarbone, it’s a bummer but it definitely could’ve been worse so I’m thankful for that. It happened a little over 2 weeks ago and luckily I don’t have to get surgery! I apologize for the delay, I just wanted to make sure the bone was healing properly and I was positive I didn’t need surgery before I said anything! I should be back on the bike in 3 weeks but in the mean time I’ve been training off the bike with @blakesavage762putting in work! Again, I’m sorry for the delay and y’all deserve to hear the truth! Thanks for all the support! “