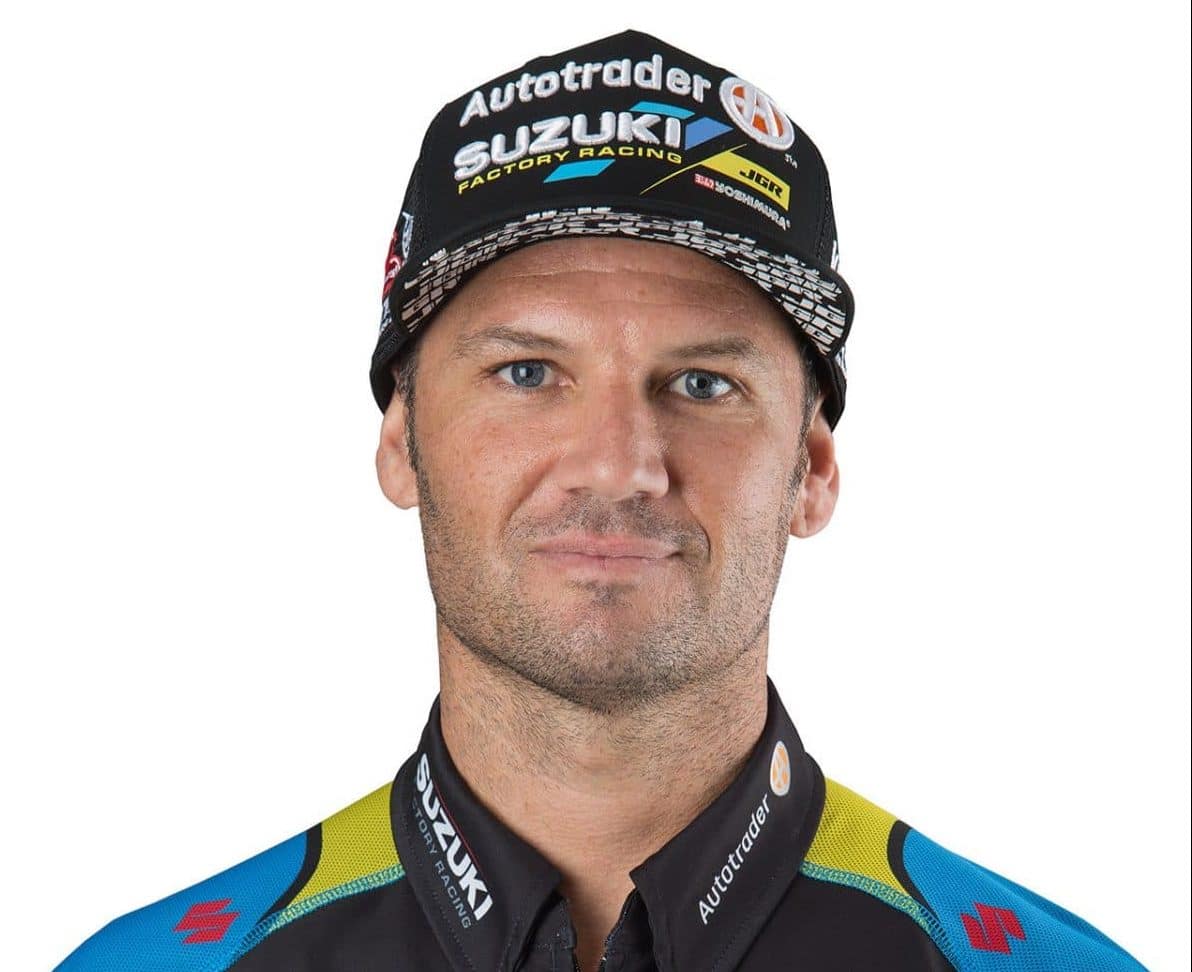 The Autotrader/Yoshimura/Suzuki Factory Racing Team announces that two-time 450 Supercross champion Chad Reed will contest the Monster Energy Cup on Saturday, October 13th. Reed will be racing a Suzuki RM-Z450 and vying for the $1 million bonus of winning the richest Supercross race in the sport. 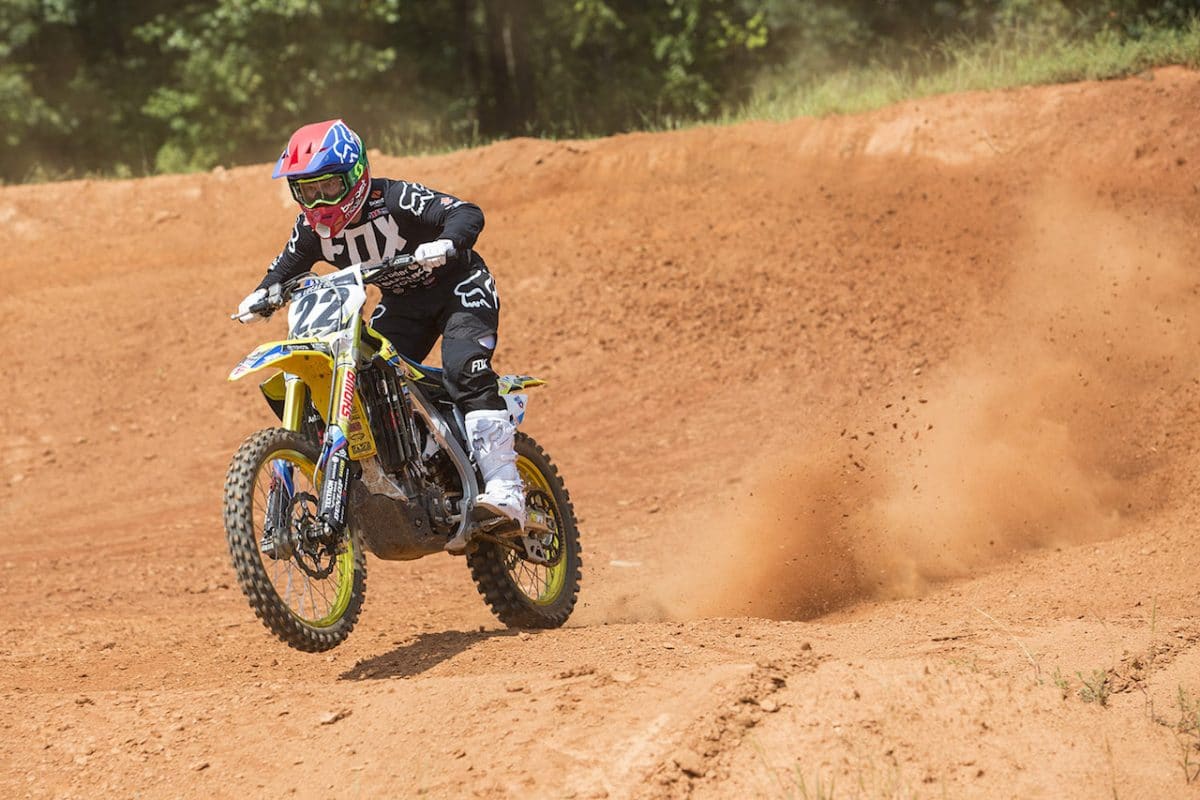 Chad Reed contested the Lucas Oil Pro Motocross Championship finale at Ironman Raceway for the Autotrader/Yoshimura/Suzuki Factory Racing Team. The 36-year-old holeshot a moto and finished 5-8 for eighth overall. Reed has since spent several weeks testing the Autotrader/Yoshimura/Suzuki Factory Racing RM-Z450 at JGRMX’s Supercross track in North Carolina. The Australian is in great form and very comfortable on the Suzuki RM-Z450. This led to the mutual decision between rider and team to contest the Monster Energy Cup. Fourth on the all-time Supercross wins list, with 44 main event victories, Reed is eager to make a statement on the hybrid-style Supercross track. 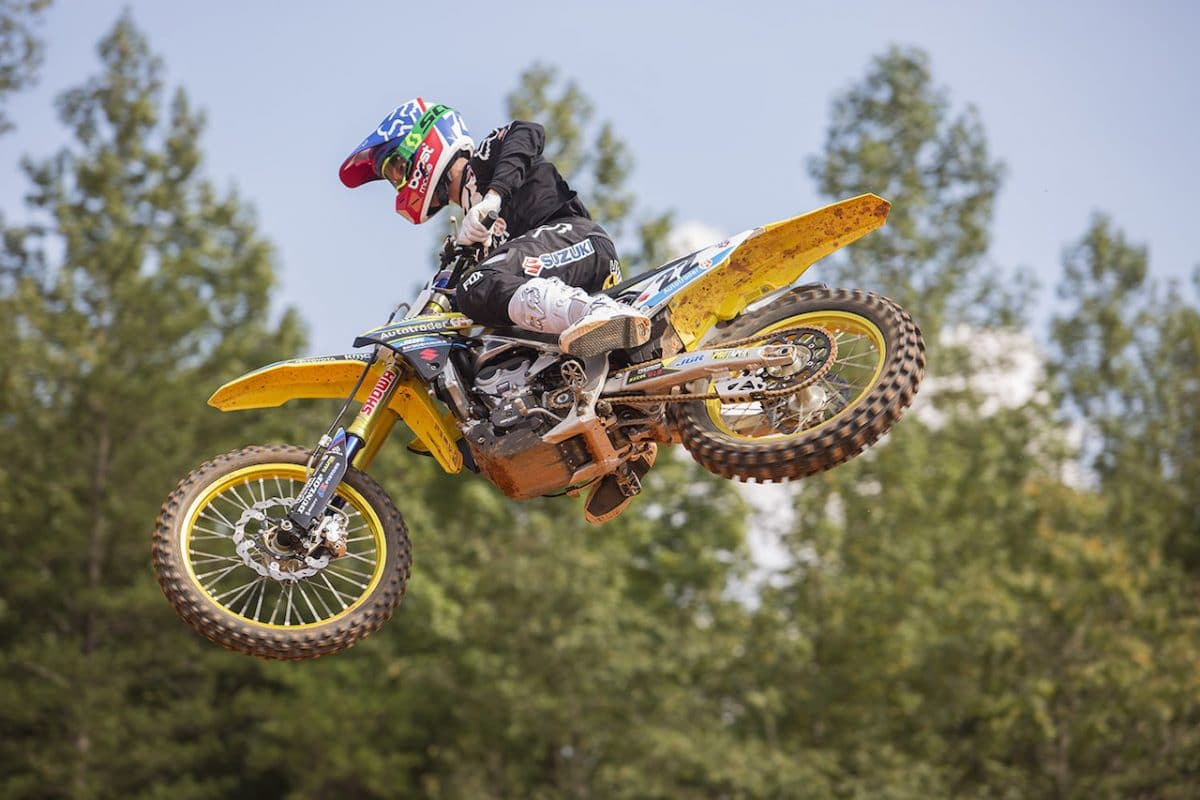 “My experience with the team at the Ironman National was awesome,” stated Chad Reed. “The race went better than I personally thought it would, because I wasn’t in 100 percent race shape. I achieved my personal goals. Since that time, I have continued to work with the team and help test the Suzuki RM-Z450. I’m enjoying the bike and team. I am looking forward to racing the Monster Energy Cup.”

Autotrader/Yoshimura/Suzuki Factory Racing team manager Jeremy Albrecht is excited to continue working with one of the sport’s most decorated athletes. “Chad Reed has been outstanding to work with. He has proven to be a valued addition to our testing program with the Suzuki RM-Z450. I’m eager to see Reed race in Las Vegas, and I think we will turn heads. This should be fun.”

In addition to racing, Chad Reed will be on hand to sign autographs and meet fans at the Suzuki display during the sixth annual AIMExpo, which will be held at Las Vegas’ Mandalay Bay Convention Center. He will be joined by Weston Peick, who recently inked a contract extension with the Autotrader/Yoshimura/Suzuki Factory Racing Team for 2019.

SWM DUAL-SPORT BIKES HAVE LANDED IN THE U.S.