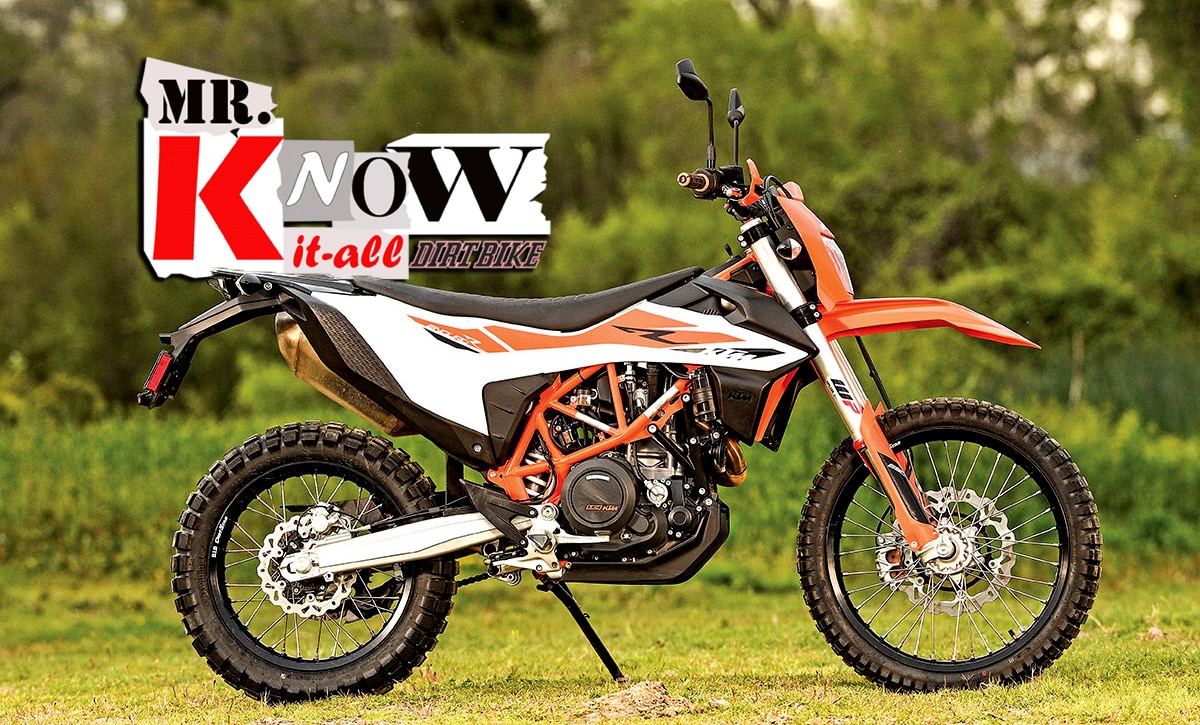 BOILING UP
Dear Mr. Know-It-All,
I hope all has been well with you. I have a 2020 KTM 690 Enduro R that I use for light adventure touring and moto camping. With a stock 3.5-gallon tank, I knew I would either need to carry fuel or add an auxiliary tank to avoid having to tank off the big bikes on longer adventures. I opted for the aux tank from Rade Garage that takes the place of the stock air box that sits above the engine. It gives me another 1.5 gallons. On a recent ride out of Moab, Utah, headed east to Montrose, Colorado, we were faced with a long rock-garden climb, first- and second -gear stuff, where the engine was hot and the radiator fan was running constantly. I get to the top of the climb and look down at the aux tank filler neck and see bubbles. I am not spewing fuel, but I can smell fuel. Then it dawned on me that the fuel in the auxiliary tank was apparently boiling! I will add that at no time did the engine run poorly, sputter or belch and die. Even though the auxiliary tank has silver reflective insulation applied to the bottom of the tank, it would appear that it couldn’t overcome the heat of sitting above the engine.

So, a couple questions:
1. In your estimation, was the fuel actually boiling?
2. While nothing blew up or caught on fire, please comment on the dangers of boiling fuel.
3. Is the boiling fuel bad for the engine?
4. Any other considerations I have missed?

Based on your advice, I may remove the auxiliary tank and go back to carrying fuel bottles. Thanks for your time.
EBinNM
via [email protected] 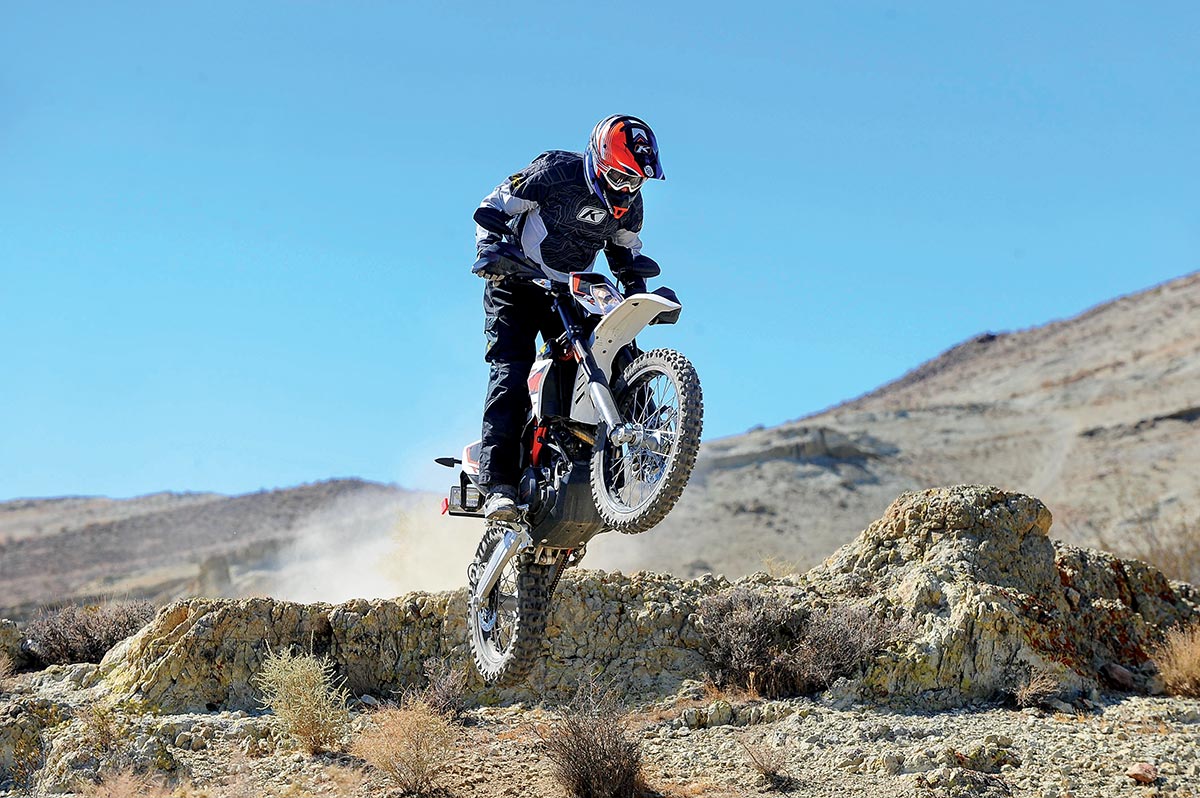 Hello, Mr. Boiler. Yes, your fuel was boiling. It’s a fairly common occurrence on technical sections on hot days when air flow is limited due to slow speeds. KTM 950s and 990s are notorious for boiling fuel and spraying it like a geyser if the fuel tank cap is opened at the wrong time. Although unsettling, it usually is not problematic.  Personally, I would remove that tank and install a Rotopax auxiliary tank on the rear rack. It is a solid solution that is easy to install and access when needed. Several sizes are available.