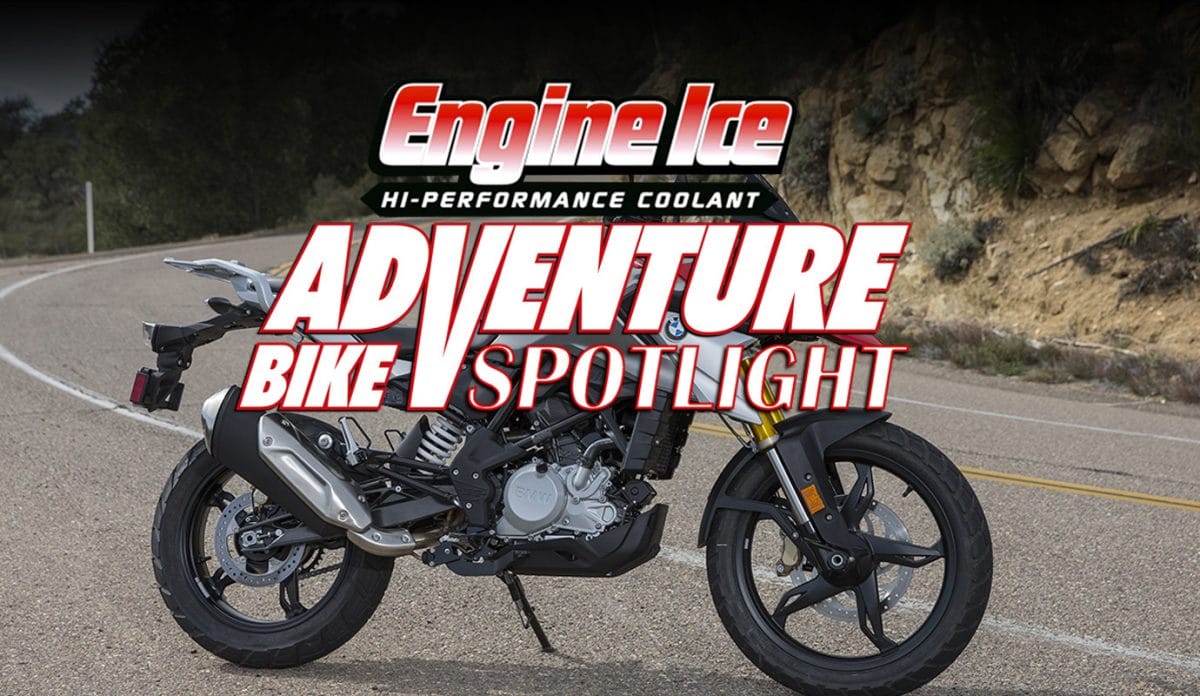 BMW’s new entry-level G310GS is the focus of this week’s adventure bike spotlight. The bike was featured in the June, 2018 print edition of Dirt Bike Magazine.

Until now, BMW has been on the sidelines while others have exploited the lower-price ranges in the adventure bike market. Honda has the CRF250L Rally ($5149), Kawasaki has the Versys 300 ($5399) and there are wildcard bikes like the Royal Enfield Himalayan ($4500).

BMW’s solution is the new G310GS, a bare-bones GS with a single-cylinder, 313cc motor. It will sell for $5695. The concept was conceived and designed in Germany, but the bike itself is made in India to BMW’s quality control specifications by TVS (a very large scooter and moped manufacturer).  The design of the motor is similar to a YZ450F. The cylinder is tilted rearward with the intake in the front and the exhaust in the rear. It has double overhead cams, six gears, four valves and a 10,000 rpm redline. The bike looks amazingly like a 1200.

There are a number of giveaways that the 310 is built with price in mind. Even though the fork is inverted, it has no adjustability. The brakes are called Bybre, which is shorthand for “By Brembo.” They are said to be designed by Brembo but made in India. And, the 310 is only available in a base package. You can add accessories like handguards and luggage from the BMW accessory book, but you have to do it al la carte.

at sustained speed, it’s easy to forget that. It’s very comfortable, has little vibration and feels like a big bike right up until you try to accelerate from 55 to 70 mph. Then, it takes its time. You’ll also notice it isn’t a big bike when you go to the pump. The 310 did as well as 60 mpg in our possession.

In the dirt, the motor size isn’t as much of a factor. You have other things to think about. The bike isn’t laid out like a pure off-road bike. The seat puts you in a deep pocket and the handlebar shape has a lot of rearward sweep. The overall rider position is very similar to that of a big adventure bike, just scaled down about 10 percent.

If you’re a hard-core dirt rider who wants to stick a toe into the adventure bike world, this is a perfect first stop. On the other hand, if you have a $20,000 Ducati or BMW and you can’t bear the thought of a real dirt ride, the 310 makes perfect sense. You’re not risking nearly as much. If it is a first first bike for a new rider, we’re guessing it will do exactly what BMW wants: get you hooked and coming back for more.

For BMW’s official information on the G310GS, click here.

For the full version of the BMW G310GS review, click here, or the image below. 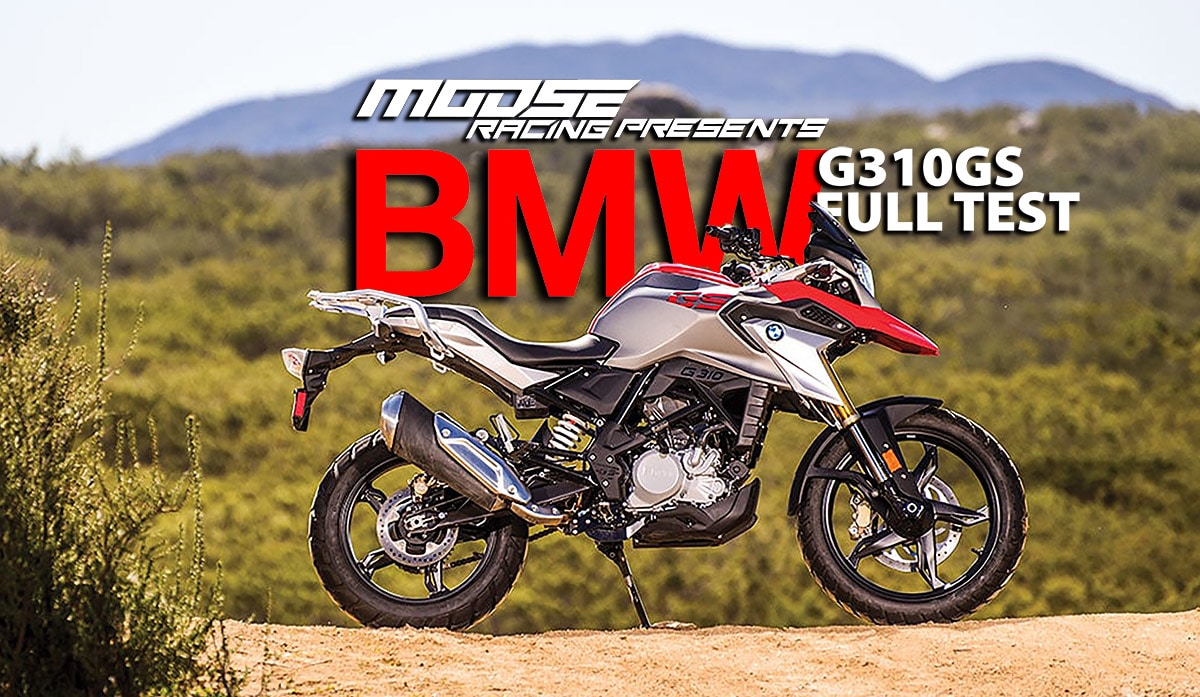 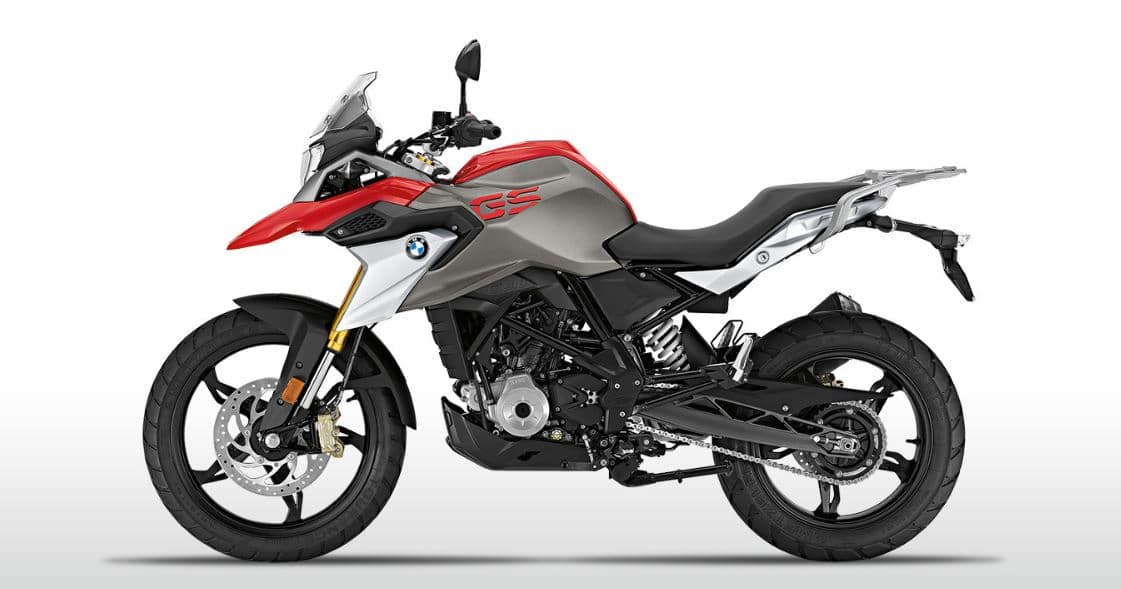