BLAST FROM THE PAST: THE JAMES STEWART SCRUB 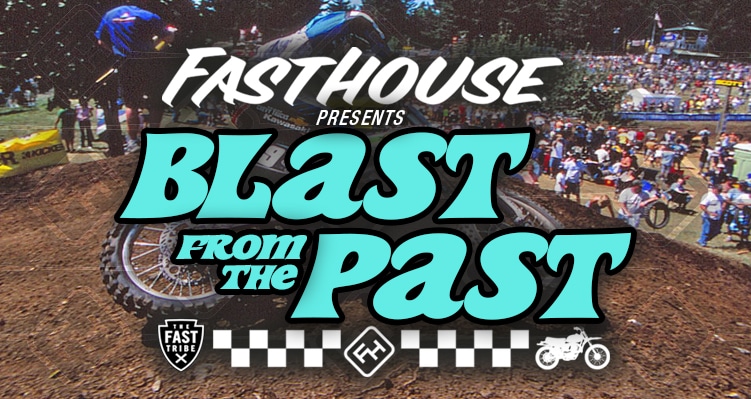 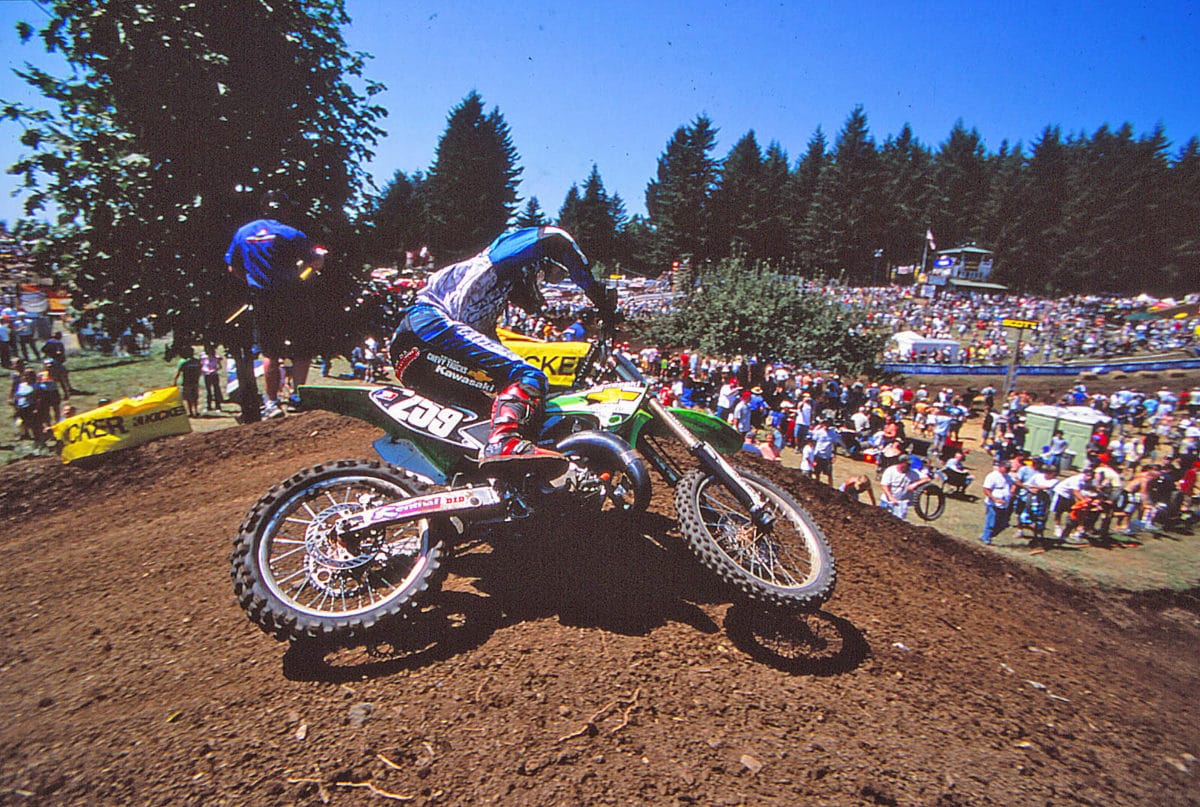 James Stewart took the art of jumping to a new level when he started ‘scrubbing’ the jump takeoff. This technique worked for James because he was obsessed with velocity!!! The faster he drove into the face of a jump let him sense how the machine was reacting. He understood the lower you could go while still clearing the obstacle and getting the tires back to the track equated to speed.  In his 125 Days he would carry massive amounts of speed out of turns and into obstacles and he learned that the more speed driving into the face allowed you to take off early, slam it low and get back to the earth well before the huge arc takeoffs in old school leaping. With huge drive into the face and then no throttle off the face, he could push the bike down and stay low as he ‘scrubbed’ the takeoff.

GNCC BATTLE RAGES; RUSSELL AND DUVALL DUKE IT OUT